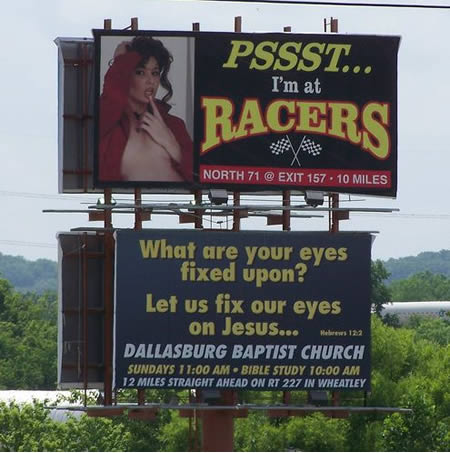 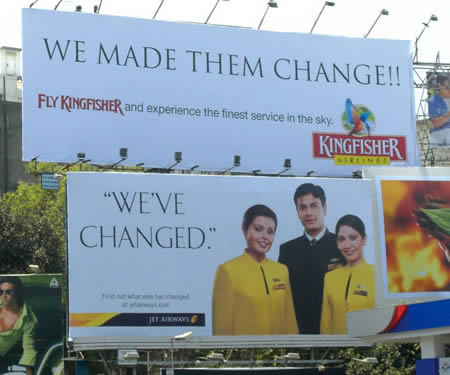 Jet Airways, one of the leading Airways in India announced to their customers that they have changed. Kingfisher Airlines, on top of it whipped them by saying "We made them change." 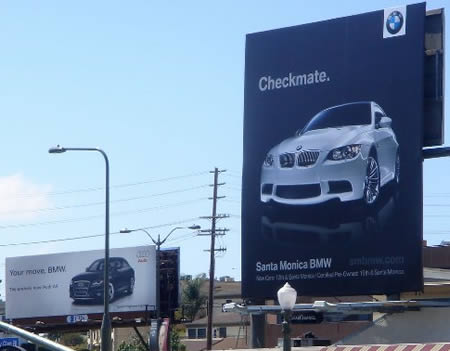 This is a picture of a billboard in Southern California. To the left of the picture there is a billboard posted by Audi promoting their new car. Their tag line? A smug, “Your move, BMW.”
How did BMW respond? A full-on ambush. They purchased the billboard space right next to the Audi ad and posted an ad for their new car with “Checkmate.” Audi then had some fun collecting photoshopped billboard responses from fans on its Facebook page before revealing its own retort. The new billboard, which reportedly went up today, shows the R8 supercar next to this proclamation: "Time to check your luxury badge. It may have expired." 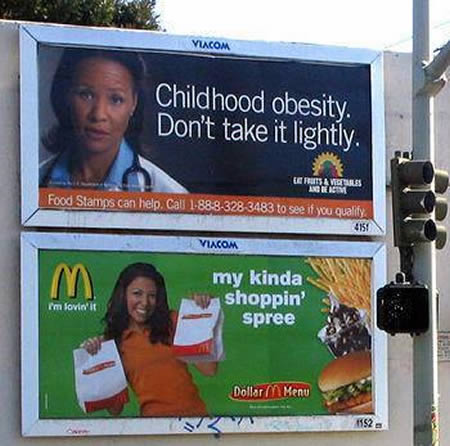 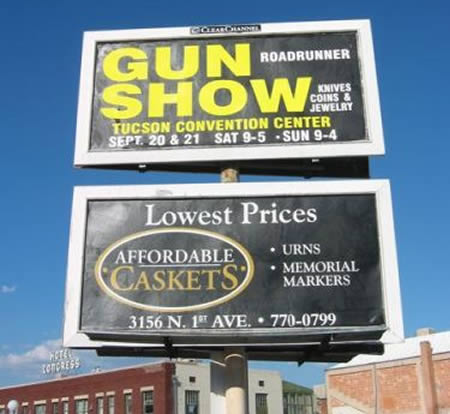 One need comes after the other, I guess. 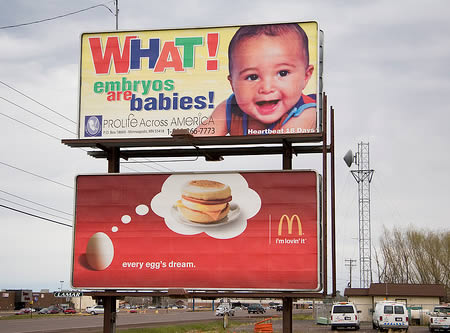 A beer is always worth it... unless you're a teen that is. 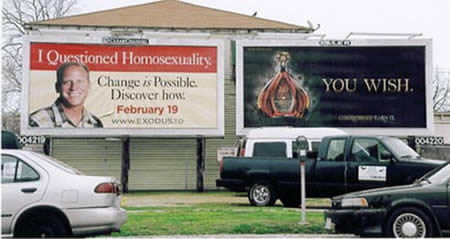 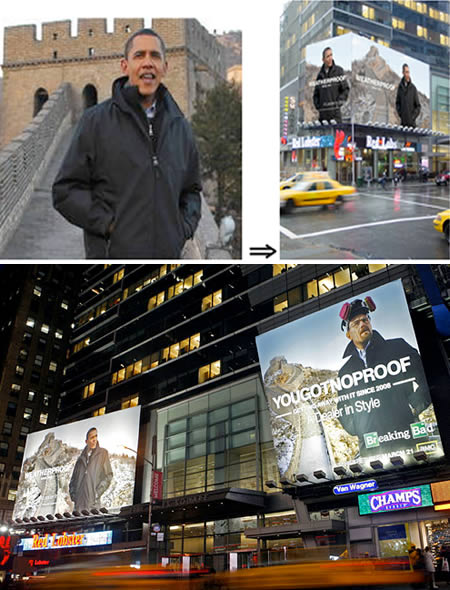 In 2009, President Obama took a trip to China and was photographed sporting a Weatherproof jacket. The company decided to put up a billboard of Obama sporting the jacket in the center of Times Square in New York City. That bit of ambush marketing caught the eye of the White House, which contacted the company to express dissatisfaction that Obama's image was being used for commercial purposes. Not to be outdone, AMC decided to create its own billboard, replacing "Weatherproof" with "You Got No Proof," referring to the show's main character (Bryan Cranston), who has turned to a life of crime. 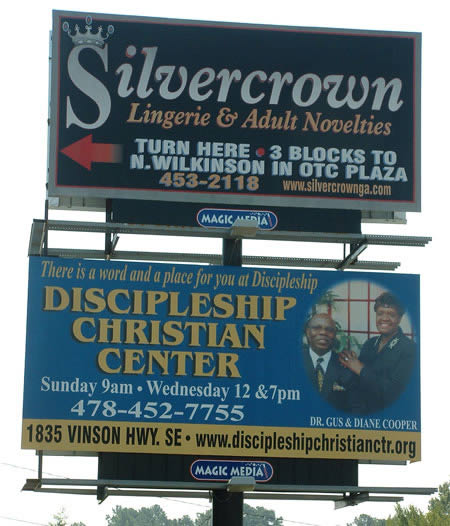