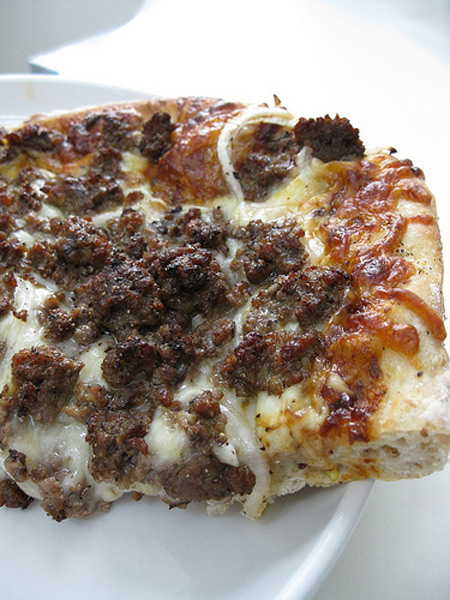 Something different? To prepare it you only need spicy bbq sauce, multi-grain pizza, mozzarella cheese, sweet onions, and cooked hamburger. 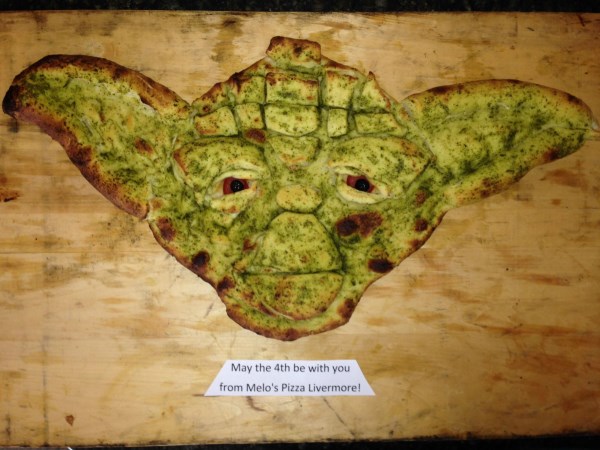 If you're a fan of Star Wars you definitely need to prepare this pizza. 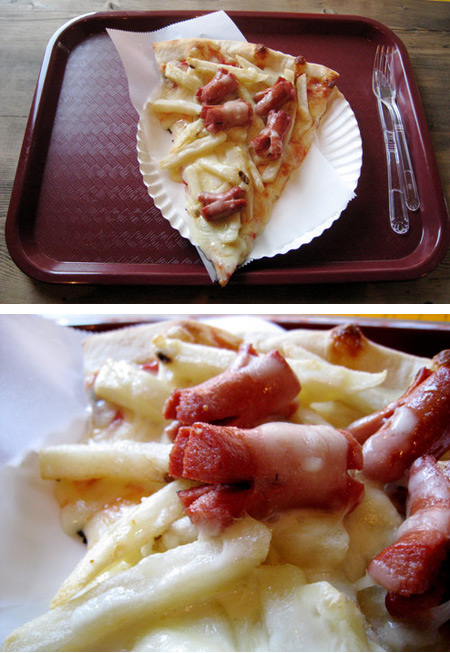 The hot dog and french fries pizza is called the Reginella Special. 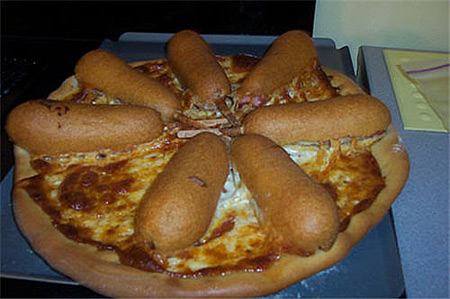 Corn dogs Pizza is one of the reasons people are getting fat. This is a creative pizza for those people with some extra pounds.

A pizza cone is easier to eat than an ice cream cone or a regular slice of pizza since the fillings stay inside and don't melt as you eat them. You can try them at Kono "Mania" Pizza. 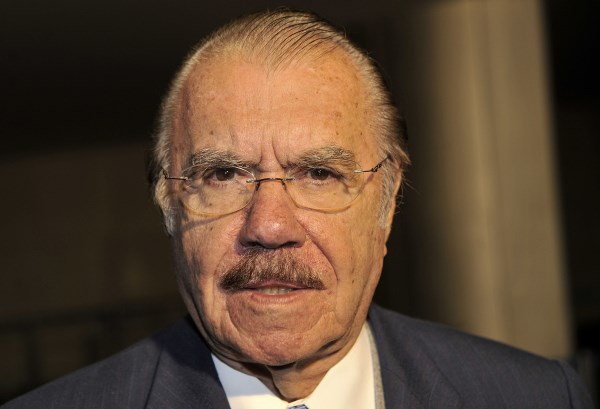 A waitress displays a pizza with ingredients shaped like Brazil's Senator Jose Sarney's mustache during a protest against corruption in Sao Paulo. Brazil's senate chief Jose Sarney is accused by legislators and media investigations of nepotism, embezzlement and overseeing a secret scheme of perks and pay for staffers, senators and relatives.

According to a Brazilian reader, in Brazil, when people know that a politician will not be punished at all for a crime, there is a saying that "it's going to end in pizza". So, if it is going to end in pizza, some people created a pizza resembling Senator Jose Sarney, well known for his unpunished crimes. 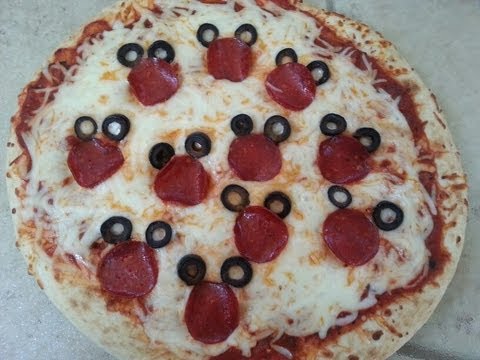 Why settle for a Mickey Pizza, when you can have the Mickey's pizza salami? Ok, this was a bit of a cheap shot, but they asked for it. Available in supermarkets for all those Mickey hungry kids! 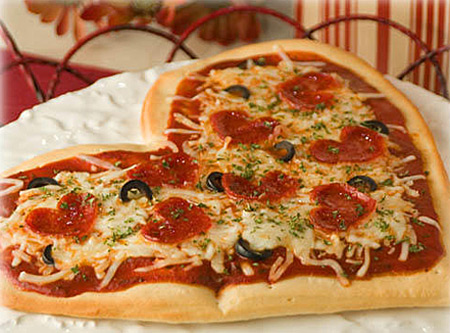 Simply the most endearing pizza you can make for that February holiday we all love to celebrate. 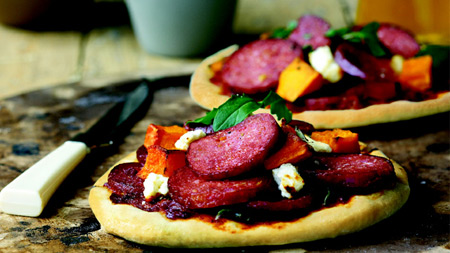 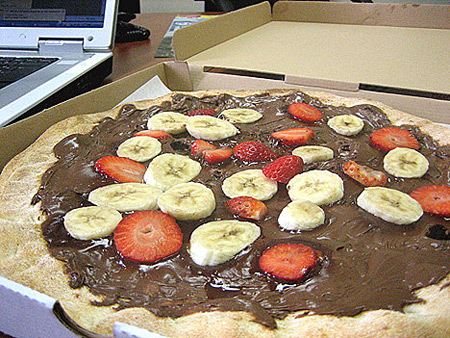 Why not try your favorite pizza with a bucket of the hazelnut-flavored Italian chocolate spread? The "Nutella Lux pizza" not only contains enough Nutella to keep a village of Italians in breakfast for a week, but it also has slices of strawberry and bananas. Now, as for whether all these great tastes taste great together, the answer depends on when and why you are eating the thing. 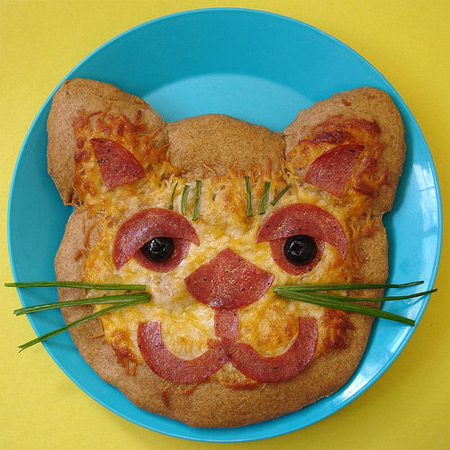 This pizza was made from a recipe in a book called Pizza Fun, by Judy Bastyra. 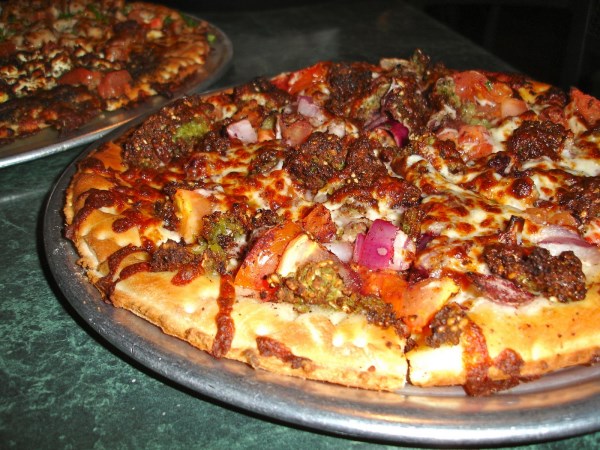 A mixture of everything...