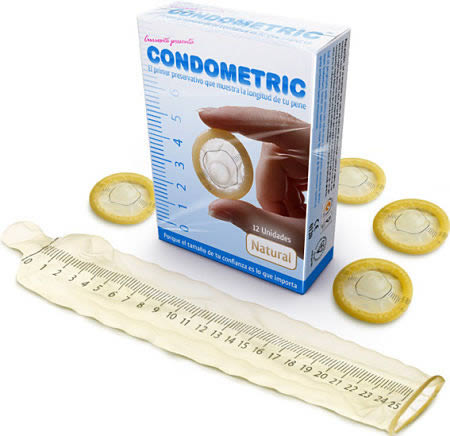 Condometric is the first prophylactic that measures and shows off the penis' length. Condometric helps us flaunt what we've got. It's about believing we can handle whatever we wish to take on, regardless of size. 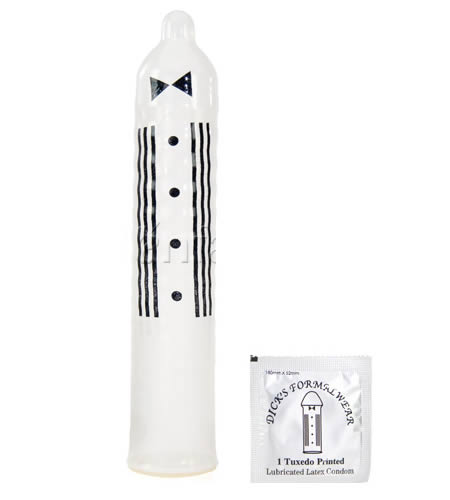 If you are going to a formal occasion, why should your condoms not be formal as well? The only FDA approved printed condom available, this thing is not just a novelty. There are times when you want to look your best, and there is no reason why you can't still be dashing even when your tuxedo lays crumpled at the foot of the bed. 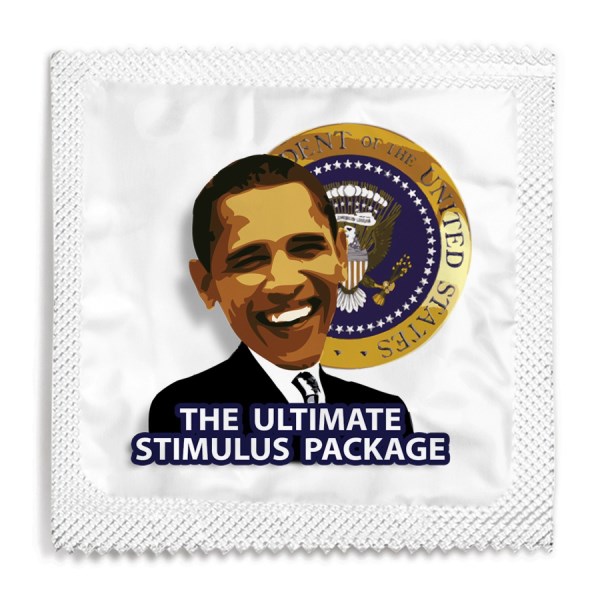 Obama condom seems to be one of the strongest products in the market beside of financial crisis that US are experiencing right now. Obama condom price is about $9.95 for a pair of condoms, that seems to be a low price for two considering that it is Obama brand. If you are in the mood and you want a condom, get this Obama condom now with shipping charge of $3 dollars. But, hey, “use it with good judgement” (you can have a McCain condom if you have other political preference). 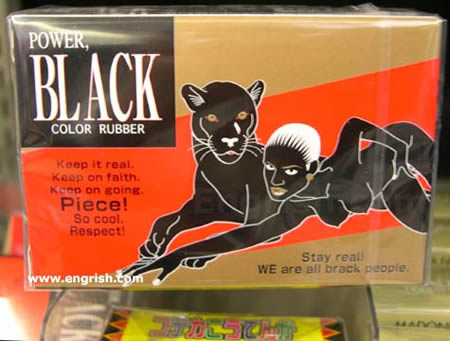 "We are all brack people", so can't we all get a wrong? Right from Japan. 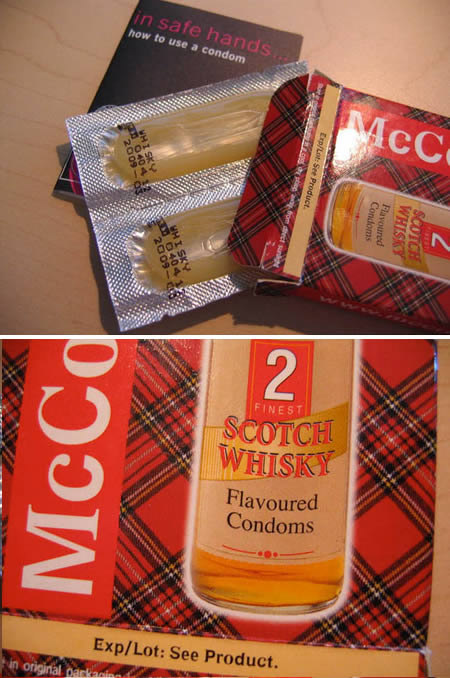 Might as well continue the theme that got her to this point. 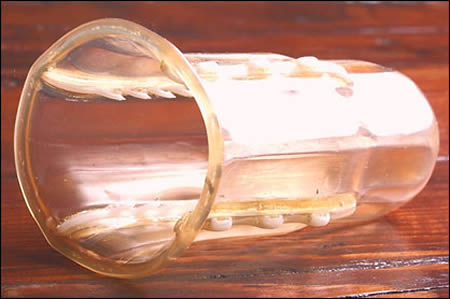 Sonette Ehlers, of South Africa (the rape capital of the world), has invented an anti-rape device that goes by the name, Rapex. The device is basically a female condom with teeth lining the inside that work just like the protective spikes in a parking garage… You can go in, but whatever you do, don't back out. The teeth are angled so they allow penetration, but bite like a shark as the penis is removed; supposedly causing so much pain that it will give the woman a chance to escape. Further, according to Ms. Ehlers, the device will need to be surgically removed at a hospital, which will lead to the capture of the rapist. 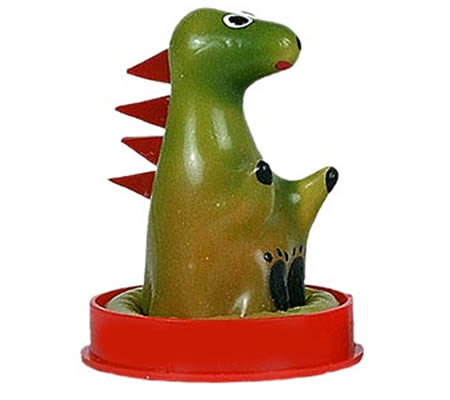 A bit of a sexual fossil? Then this dinosaur condom is for you! It costs £2.50 but although you can actually use it as a condom, the product page doesn't guarantee you will be protected. 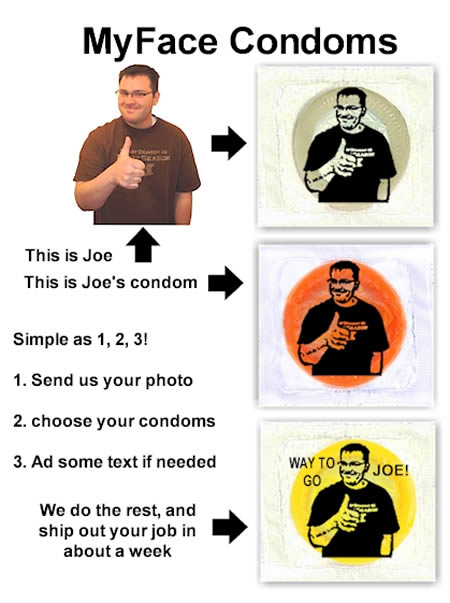 “MyFace Condoms” are FDA approved, lubricated condoms which are customizable to include your name, picture, special message or anything else you choose. But apparently the custom's images only appear on the condom wrapper, it would be funnier if the images were printed directly on the condom. 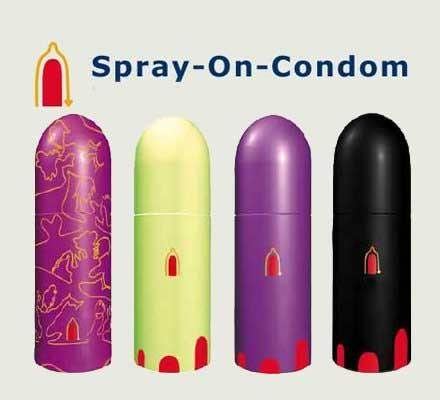 A German firm has developed a spray-on condom tailor-made for all sizes. The liquid condom comes in an aerosol can that you spray onto the organ in question. A few seconds later, the liquid solidifies into the familiar latex and forms a tight seal. It's still in the testing phase so it might be a while before it hits the neighborhood drug store. 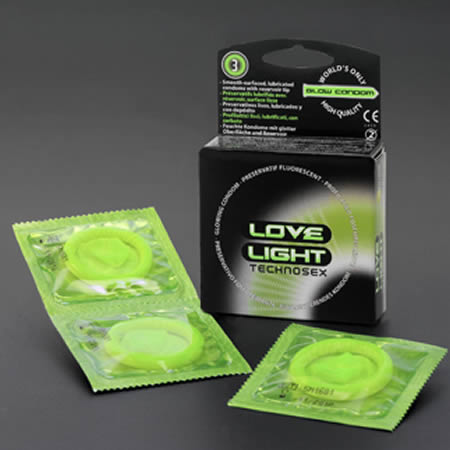 Love Light is a phosphorescent condom that glows in the dark. You will never get lost again. The only problem is that it costs 14,95€ . It's cheaper to buy a lantern. 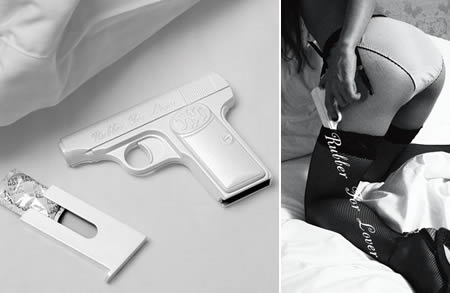 It may just be a conceptual product at this point, but I can't imagine that there is any self respecting male that wouldn't feel just a little cooler when he pulls this gun out. 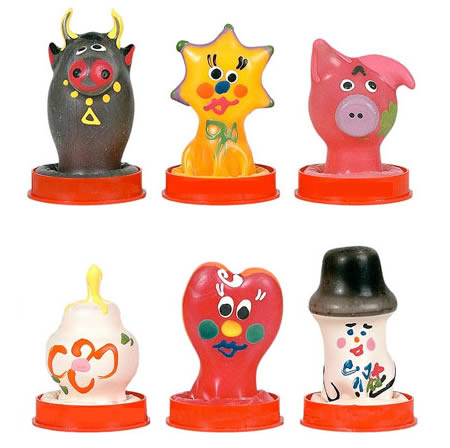 Ever wondered what a clown wears on his penis when he wants to practice safe sex with the bearded lady? A Wacky Rubber, that's what. Yes, Wacky Rubbers! Nothing instills confidence in the ability of a condom to prevent pregnancy and STDs like having a face painted on it and lights built into it. Not only that, but these things are shaped as well. Ears, hats, stars — each of them has a definitely non-penile shape to it that makes very little sense to me. I'm not sure if it'd be better or worse if they accurately retained their shape while in use. Probably worse.