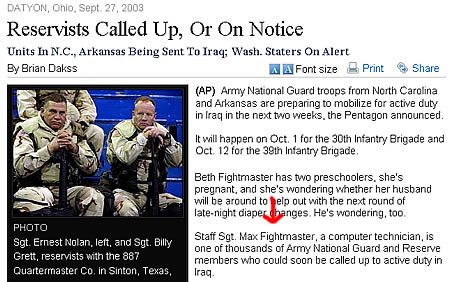 The manliest name on the planet. Just saying it will put hair on your chest, even if you're a woman. The awesome part? His rank: Staff Sergeant. Max is a computer technician at the Army National Guard troops from North Carolina, as reported by CBS News on a 2003 article about Iraq. 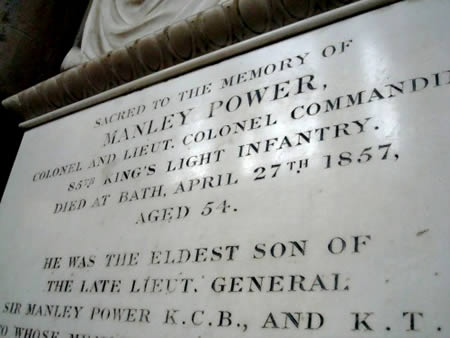 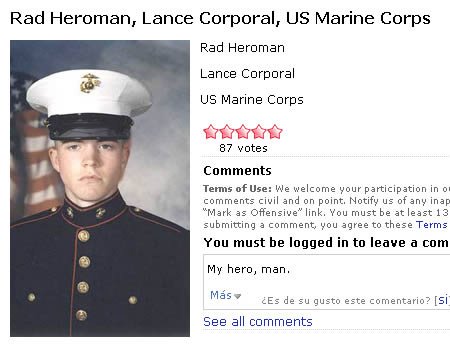 Rad Heroman, the most badass name for a marine ever. Damn, if my name were Rad Heroman my life would be going in an awesome different direction. 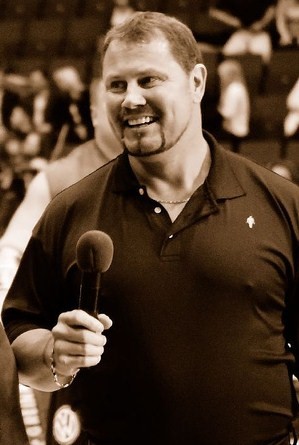 His name would have been enough to own the world, but he's not just a tough name: he's been the world's strongest man. This icelander was a powerlifter and strongman who won the title four times between 1991 and 1996. 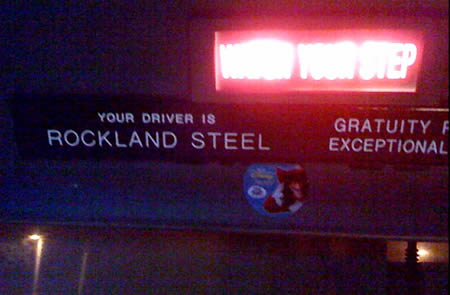 Now, this is a driver I can trust. He could easily be a naval ship. 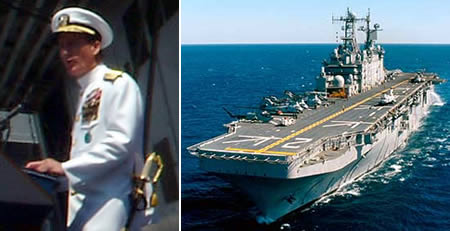 Flex Plexico, not bad at all. He's a public affairs officer at the Navy's Personnel Command. 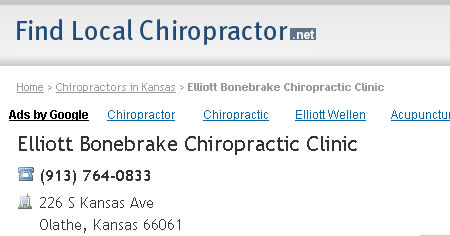 Bonebrake, perfect last name for a kickboxing champion. He went the other way around and works as a chiropractor. 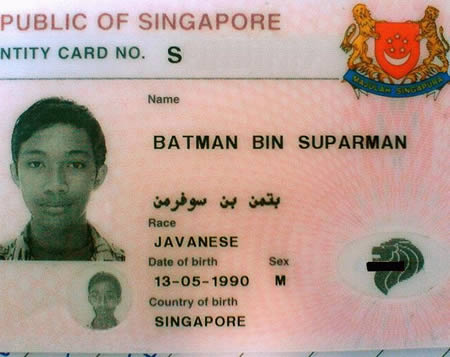 Beware Asian thieves and crooks: Batman, son of Superman, lives in Singapur and is ready to kick your butt anytime. Ok, being named after both superheroes could be a little too much, but hey, Asian streets are tougher. 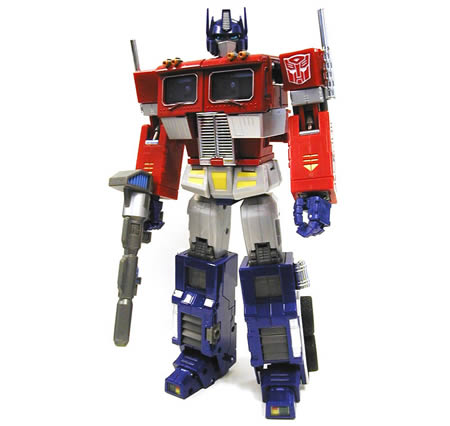 Michael Bay would be proud. In 2001, a firefighter for the Ohio National Guard, legally changed his name to "Optimus Prime" on his 30th birthday, because the show character was like a "father figure" for him when he was growing up. The name appears on his driver's license, military ID, and even his uniform. Take that, Megatron. 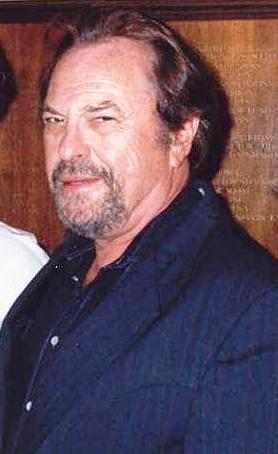 Just think about it. His name is RIP TORN. I mean, you can't get deadlier than that. We're giving him extra points for having the perfect face for it and being a great actor.