If you’re looking to add structure to your daydreams about post-quarantine, I’ve got you covered. In Part One of this “go outside, someday” series we mentioned the Wallace Stegner quote saying America’s national parks are “the best idea we ever had”. It comes from a Ken Burns series highlighting the storied path the national parks took from just an idea to become an extensive system of parks that embodies the spirit of the American democracy with widespread support across generation, class, and politics. You can view clips from the series on the PBS website, here. For now, stay inside. You’re saving lives. While you’re home (you hero!) start planning your great escape post-quarantine, out in the national parks. 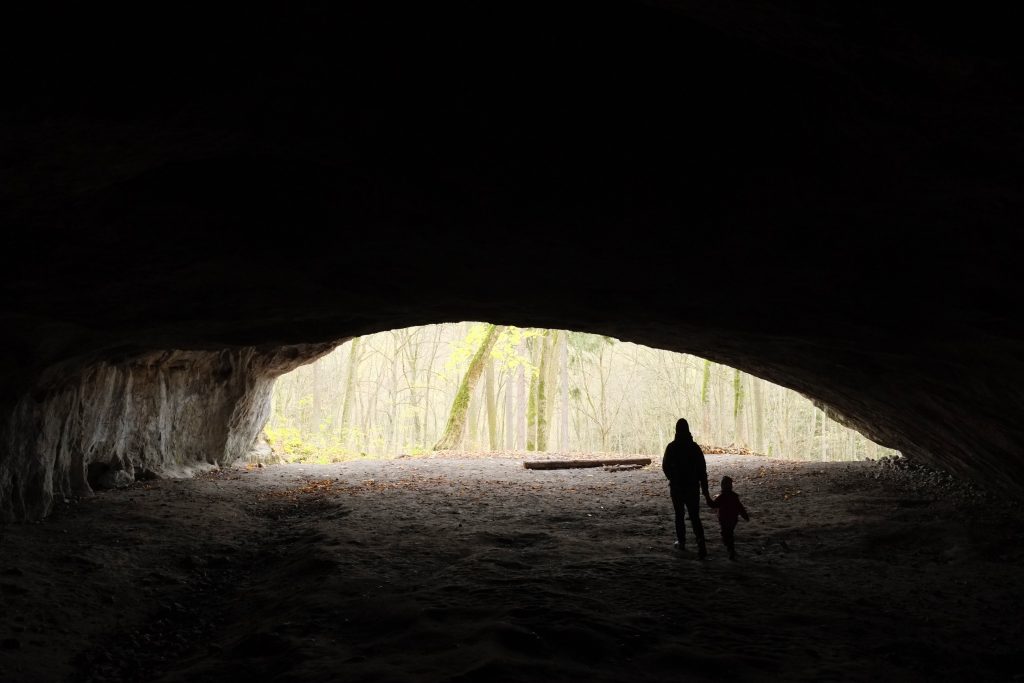 Mammoth cave is the largest cave system in America, and it grows every year. Specialized exploration teams continue to explore the cave system, looking for its terminal points. At present, there’s over 400 miles of explored cave. Furthermore, the limestone caverns hold the prehistoric history of Kentucky. Amongst hundreds of fossilized remains of sharks, scientists found the jawbone of a shark from 330 million years ago. Park rangers guide groups through different parts of the cave system, including the massive caverns, winding paths around stalactites and stalagmites, and even to the shores of an underground river. 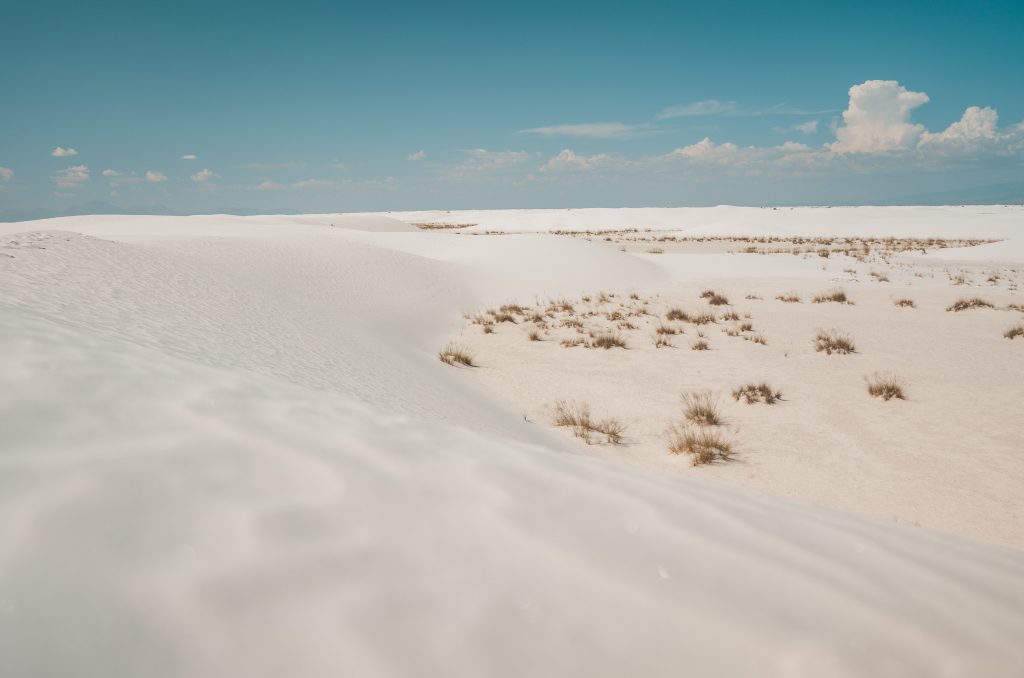 The northern part of the Chihuahuan Desert features rare gypsum sands that give this 275 square mile national park its name. It’s the 62nd national park, designated at the end of 2019. Another surprising feature of the dunes; they’re dynamic, meaning they move up to 30 feet per year. Meaning, every time you visit, an unfamiliar landscape will greet you. Beneath the dunes, a mineral rich water table acts as an anchor for the dunes, holding them in place. The park features walking trails through the dunes, and a looped road that allows visitors to take in the surreal landscape from their cars. 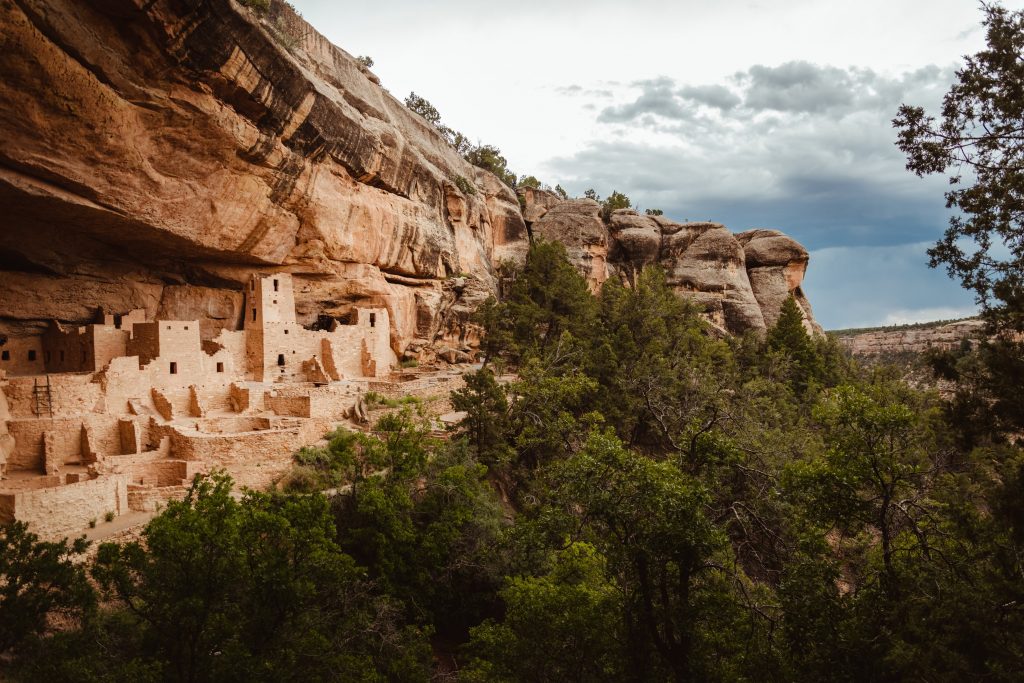 For 700 years, Pueblo people inhabited Mesa Verde and surrounding areas in southern Colorado and the four corners area. They carved dwellings built into the sides of cliffs beneath the mesas where they farmed. The largest village comprised over 150 rooms designed for both food storage and living. These dwellings are some best preserved artifacts of indigenous people in America. Throughout the park there are thousands of archaeological sites, including 600 within the cliffs. It takes an hour to reach the cliffs from the park’s edge, but in the summer park rangers lead guided tours through the dwellings. 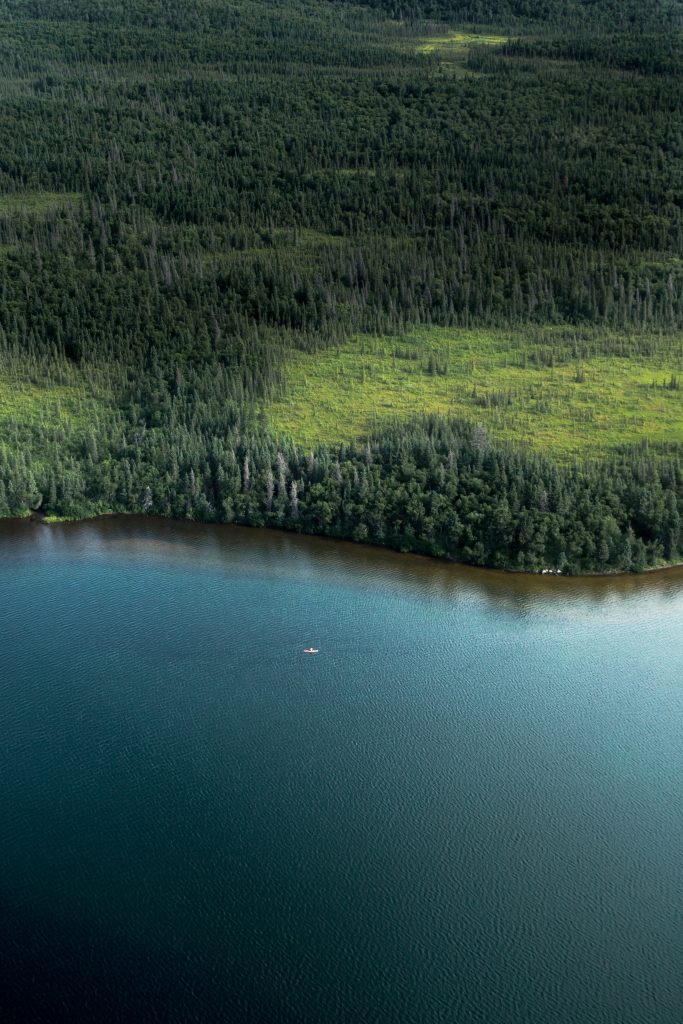 On the southern peninsula of Alaska, the park encompasses tundra, mountains, forests and lakes. The parks’ biggest attraction are the brown bears that gather at Brooks Falls to feast on the salmon run before hibernating for the season. Not to be missed is the Valley of Ten Thousand Smokes, formed during a volcanic eruption in 1912. The valley filled with lava flow and ash, as thousands of fissures formed to release steam from the ground beneath. Besides bears and volcanoes, you can expect rugged beauty and unparalleled fly-fishing at Katmai. 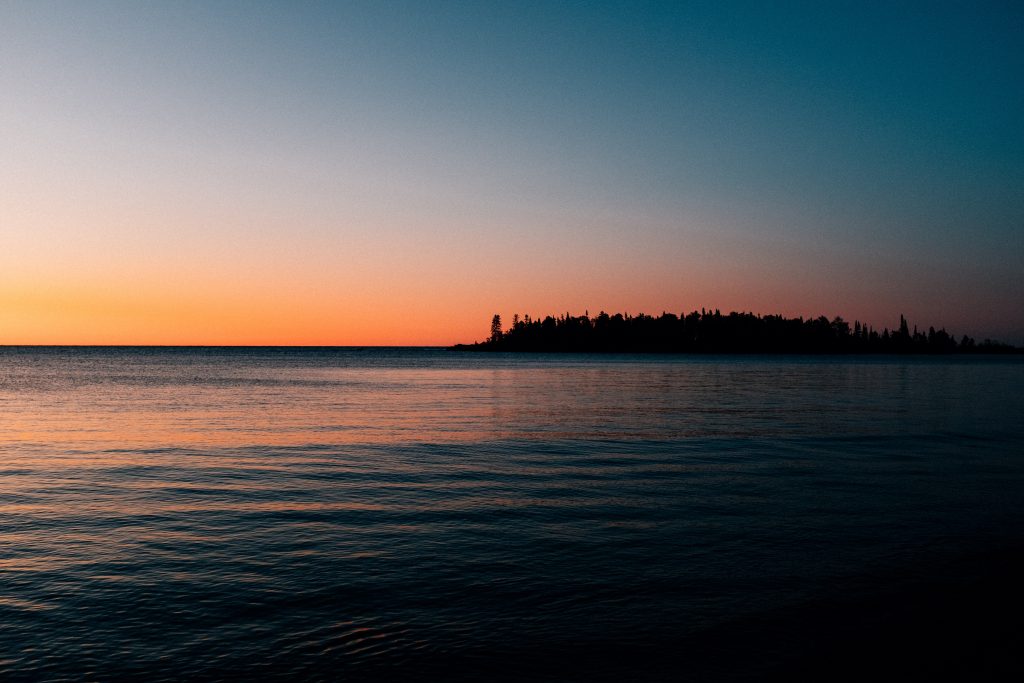 This Lake Superior island is the largest in a chain of over 200 smaller islands. There are no vehicles, just 166 miles of hiking trails through a wilderness inhabited by moose and wolves. There’s plenty to keep you busy on the island chain, including several dive sites to explore shipwrecks in the shallows of the islands. A visit to this national park isn’t like any other. While the park provides access via boat ride, once you arrive at the island you’re responsible for bringing in anything you might need, and packing out any refuse. Even the mundane poses actual risks; water must be boiled for at least 2 minutes to kill tapeworm cysts present.