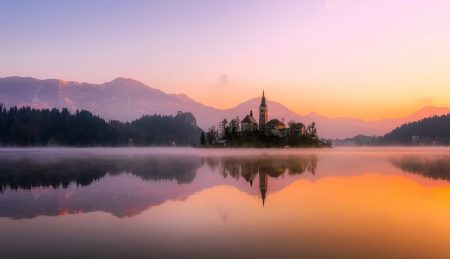 Image by David Mark from Pixabay

We’ve all been stuck on crowded public transportation, slowly crushed by other people, dreaming of freedom. You get off work just to spend hours in an endless rush hour traffic jam, craving escape. Maybe your new cubicle mate is the absolute worst, and you just need to get away. The need to escape, or at least fantasize about escape is a core tenet of the 40-hour work week. Here for your consideration, some of the most remote islands in the world. They may not guarantee luxury, but at least they are very hard to get to and there are very few people.

Tristan da Cunha: Actually a group of volcanic islands (take your pick!) in the very middle of the Atlantic Ocean. There’s no airstrip, so the only way to get here is by a six-day boat trip from South Africa. They just got a postal code in 2005, so at least now you can still order from Amazon. There’s only one town, with a population of 250, who must unanimously approve any new residents. Good luck.

Saint Helena: About a thousand miles north of Tristan and with a much more substantial population. Napoleon was imprisoned on this part of the British Overseas Territories. There’s a mild tropical climate that supports the coffee industry. They produce some of the most expensive coffee in the world. 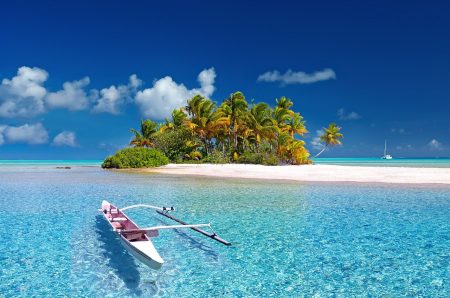 The Keeling Islands: Also called the territory of Cocos, located midway between Australia and Sri Lanka. They’re called Australia’s unspoiled paradise, 27 islands total in the archipelago. Just two of the islands are inhabited with 600 people.

Kerguelen Islands: Also called Desolation Islands, so these may be the place if you’re looking to indulge in a good sulk. Easily one of the most isolated places on earth, in the southern Indian Ocean. The population fluctuates between 45 and 100 French soldiers, researchers, scientists, and engineers. 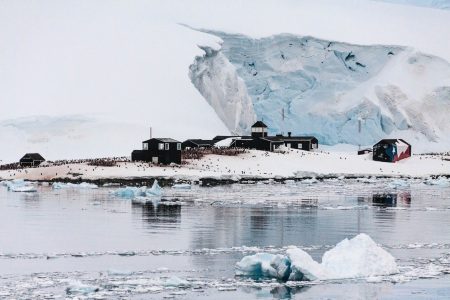 Spitsbergen: If you love sweater weather, this is the spot for you. It’s covered in snow and ice. The largest of Norway’s islands, it’s equidistant from Europe and Greenland. The main settlement is called Longyearbyen, aka Longyear City. Probably because a year there feels longer than anywhere else on Earth. What is cool about this place is that the Svalbard Global Seed Vault is here, keeping the seeds of the Earth safe in case of a global crisis.

South Georgia: This is your spot if you really love penguins and won’t miss human conversation. The very few residents on this island, located 3,000 miles west of South Africa, are all researchers.

Tromelin: In the Indian Ocean, 300 miles east of Madagascar. It’s only 23 feet high, and in the winter constant winds sweep across the island. For 15 years in the late 18th century the island was home to 60 (only seven remained by the time they were rescued) shipwrecked Malagasy slaves. They survived despite the island containing no trees, and no shelter. Now the island’s only population is occasional scientists.

Niue: Southeast of Fiji, Tonga, and Samoa, it’s one of the smallest countries in the world. The temperature is the same all year round. It’s a tropical paradise. There’s 1,500 residents, no stop lights, and a code of conduct issued to tourists. There’s been free Wi-Fi on the island since 2003 and they regularly release money with pop culture references. Just some of what their NZ$1 coins feature: Pokemon, Star Wars, and Disney.