Did you read As Americans We Are One of a Kind: Part One? Besides wearing shorts, we want white teeth, to wear baseball caps, and drink coffee on the go. Here are more things that show us off as from the USA.

So What About Soccer? 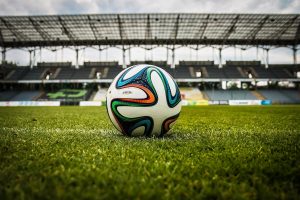 Soccer isn’t a heavily American thing. Yes, people get into it, they play it, and they watch it. Here in the US, it’s all about football and baseball but in other countries? Not so much. Soccer is the sport of the rest of the world, and if you aren’t glued to a screen when a soccer game is on, then you will for sure be seen for who you are, an American. 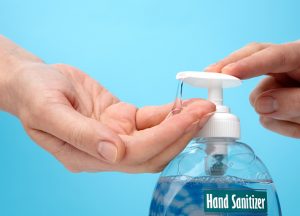 If there wasn’t already a problem with over sanitization, then there sure is an issue now. And according to other countries, we Americans are over the top with just about everything, and that includes hand sanitizer. If you’ve got some in your pocket, purse/bag, backpack, and an extra in your luggage, you might be an American.

Americans like their own personal space, and lots of it. The three foot bubble, the no touching, and all, is all American. And to other countries, it’s a little weird. With COVID-19, of course, things are different all around. We aren’t supposed to be touching each other, embracing, kissing cheeks or anything like that. But before, in the old days, if you wanted lots of space, and no touching, it was pretty clear to others that you were an American. 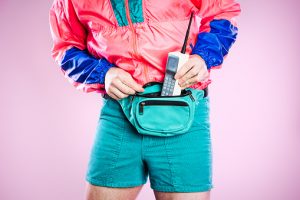 This is the thing about fanny packs, they’re back. They were popular in the 90s, and they are again. The thing is, there was a lot of in between time where they weren’t popular, but they were still worn. And if you are traveling and wearing a fanny pack, especially if it was in the last 30 years or so, then you were for sure seen as an American.

Alright well, not all of us, but a lot of us worked in the service industry to a point and we know what it’s like to rely on tips. This is the thing, people in other countries, for the most part, are paid a living wage for working in the restaurants or bartending, or what have you. But in America, we pay service industry people shit, literally. Wage for some is about $2.50/hour, so people literally depend on those tips coming in as that’s what makes their work pay for itself.

As Americans, it’s pretty typical that we speak English. Unfortunately, some of us give others a bad name for ourselves, and not only do we “only” speak English, but we expect that everyone else does as well. Which, is rude.  In another country, it’s only right to assimilate to a point and out of comfort if anything, and to speak some of or at least be familiar with phrases in that language. 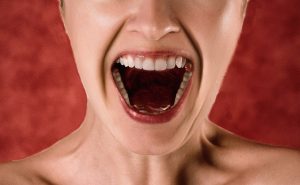 As a culture, we are super loud. I would say that this applies to so so many groups of people but apparently if you give us loud Americans some drinks, we will turn it into a party. What’s really wrong with that though? Just know you are being noticed by others, especially if they are not from the US.

Not Familiar with Customs

Nor do we care. Okay, okay, that’s for sure a stereotype but in general, we are seen as flighty by other cultures and it’s because we commonly are. Americans aren’t really full of culture and as a melting pot country, it does make sense. Cultures are brought from “the old country” or maybe traditions that you had and continued from childhood. But overall America doesn’t have many customs that are ours as Americans, so we tend to be a little removed when it comes to others customs. Traveling and seeing traditions and learning customs will make us more worldly, but we will also be seen as an American. It is what it is.

We are excited to see other Americans, especially from the same state or area. It’s fun for sure, when you are out and about, especially not on US soil and then you not only meet someone from the same country as you, but possibly even closer home than that. We get excited about it and we love it, what can we say?