If 2020 is the year you thought it would be, you’re the only one. But honestly, if you’re staying safe at home still, no matter the reason, here are a whole bunch of shows that you can binge watch, and they are good ones.

Anyone who watched the first season of this show on Netflix was chomping at the bit for season two, I mean I know I was. And now that it’s here, well, the rest is on you. Big things start happening right away in this new season, and Jen and Judy are into more trouble than ever. Get into this second season and just try not to binge the whole thing over the weekend. 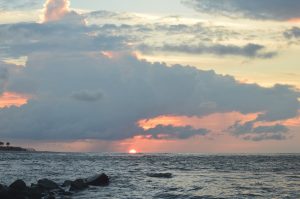 If you’re a lover of “teen soaps,” also known as high school dramas, then Riverdale is a perfect show for you to binge. The kids are pretty and the drama is on point. The show was actually supposed to be a movie but it was turned into a series. Riverdale has all the mystery you need to keep you on the edge of your seat, including death, romance, and more.

Well it’s not a high school drama, it does have good looking kids and a really fun story line. The Flash is actually part of a collection of shows, and sometimes, episodes combine and the characters all come together to be on the show together. The Arrow, Supergirl, The Flash, and The Legends of Tomorrow all run together and are great shows that keep you wanting to watch more and more. The Flash is about a guy who can run the fastest, The Arrow about a vigilante who wants the best for everyone, at the end of the day, Supergirl is supergirl, heart of gold and would do anything for anyone, and lastly, the Legends of Tomorrow, who are somehow always in the middle of a blunder but also always help to save the world. 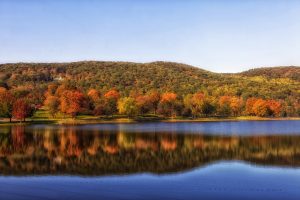 Another oldie but a goodie, especially if you love teen dramas. This overly-wordy teen soap began airing while I was in high school and I love it as much now as I did then.  Dawson, Joey, Jen, Jack, and Pacey make up the main group to watch throughout this show. They all grow up together, moving onto college, and beyond, but always staying true to themselves and there for each other.

Another teen drama, another amazing show to binge watch. Outer Banks has some kiddos from the wrong side of the tracks, and when they find a treasure map, it’s on. The show has action, crime, drama, mystery and romance, and of course, is a thriller on top of all that. If you’re looking for a mix between The OC, National Treasure, and the Goonies, you will have to watch this show soon.

Sex and the City 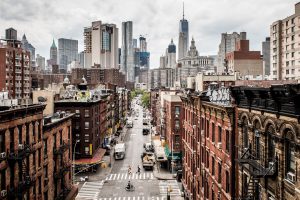 It’s not new, but it is entertaining, and if you have Amazon Prime you can binge all the seasons as many times as you want. Carrie, Miranda, Sam, and Charlotte had all the fun in this series, and the two subsequent movies. These shows are filled with laughs, love, sex, fun, witty banter and a whole bunch of pretty good to know and learn lessons for your mid 30s. 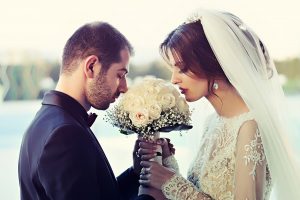 This show sounded stupid at first, but once learning what it was all about, it became a fun and super bingeable series. There are several seasons of it, too, so you can binge it for a long time without having to switch shows. The show puts absolute strangers together and the first thing they do is get married. That’s right, they don’t even get to meet first. After the wedding, they honeymoon together, move in, and then after eight weeks, they decide if they want to stay married or if they want to get a divorce.  This whole process starts off with experts who match these couples based on all kinds of factors. Not only is this a really entertaining show but you can learn a lot from the experts, whether you’re married or not.

No matter which of these shows you watch, enjoy them. They are all super bingeable and even if they aren’t your favorite, they will keep your attention and make you laugh.