March will be over before we know it, and St. Patrick’s Day has already passed. There are other things to celebrate through the end of this month, and here they are.

On March 16th, it was National Freedom of Information Day, 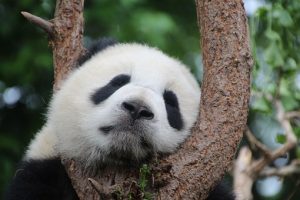 National Everything You Do is Right Day, National Artichoke Hearts Day, and National Panda Day. The third Saturday in March is National Quilting Day.

March 17th of course was St. Patrick’s Day, and along with the 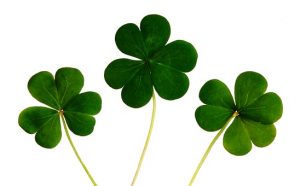 For all of us to celebrate, because we are all a little (or a lot) awkward, March 18th was National Awkward Moments Day. It was also National Lacy Oatmeal Cookie Day, National Sloppy Joe Day, National Biodiesel Day, and National Supreme Sacrifice Day.

For all you poultry lovers out there, today is National Poultry Day! It’s also National Chocolate Caramel Day, National Let’s Laugh Day, National Certified Nurses Day, and, if it’s the third Tuesday in March, it’s World Social Work Day, too. And all of this on March 19th. 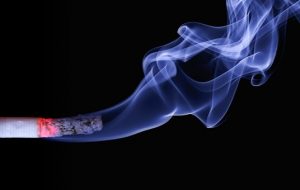 Awareness Day, and National Proposal Day. It’s also National Kick Butts Day, as in cigarettes. And though the day changes annually, March 20th is the first day of Spring this year!

March 22nd is for all of us kids at heart, as it’s National Goof Off Day! How fun. It’s also National Bavarian Crepes Day, and National West Virginia Day. It’s also National Puppy Day, which is typically celebrated on March 23rd, but if it falls on a weekend, it is then observed on that Friday. 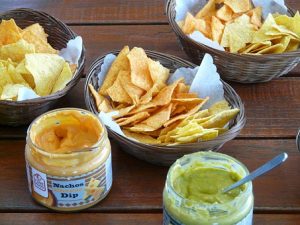 There is one sole celebration on March 24th, and that is National Chocolate Covered Raisin Day. 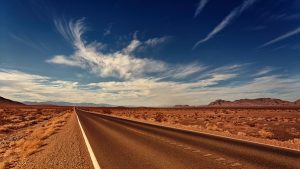 What are your favorite March National day of holidays for this last half of the month? Make sure to celebrate all of your favorites!