My boss at one of my early jobs was a slender and intense woman who printed and filed every email she received. I remember her not just for the careful analog documentation of the Internet, but because of her involvement with fad diets of the early aughts. She’d spend days ingesting nothing but lemon juice, maple syrup and cayenne pepper. Kelly Kapoor in The Office does the same thing during season five of the series. Here are eight of the most insane fad diets from history.

Tapeworms. I first heard about this diet fad in grade school which makes sense because, like most stuff third graders tell each other, it’s the stuff of myth and legend. At the start of the 20th century, people would pop a pill with a tapeworm to help them shed extra pounds. When you lost the desired weight, you’d take an anti-parasitic and pass the worm. While companies advertised & sold the pills, it’s likely they were placebos. (source) 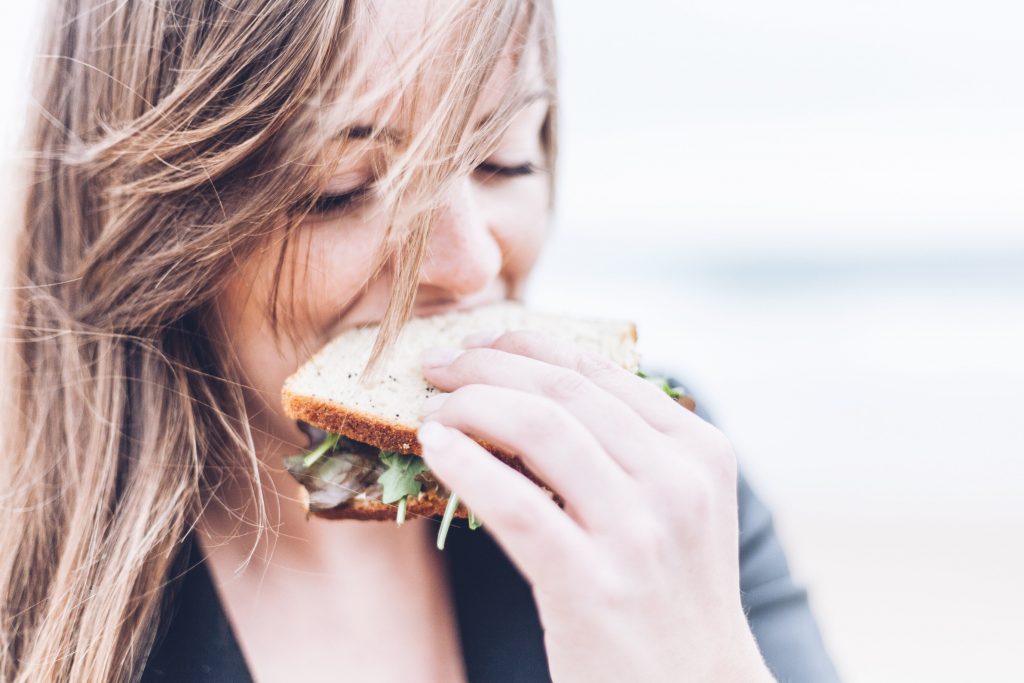 Chewing. Ever heard that you’re supposed to chew your food 30 times before you swallow? There’s some research that shows there’s a benefit to slow eating. But Horace Fletcher took it to a new level. At the turn of the last century he rose to fame as ‘The Great Masticator’. He promoted chewing food 100 times before swallowing, reasoning that by thorough chewing, you could absorb more nutrients with less food. Or, the resulting nausea from holding the well-chewed sludge in your mouth would put you off food for the rest of the day. (source)

Sleep. This diet is styled after that gorgeous and impossible thin cartoon character Sleeping Beauty. Here’s the premise; if you’re asleep, then you can’t stuff your face with carbs. Those who practiced the diet would sleep for a recommended 20 hours a day. Sometimes with chemical help. While the diet is dangerous, the foundation is sound. Getting more rest benefits your overall health. Just keep to 8 hours and eat a meal before and after. (source)

Cotton Balls.It’s hard to believe this is a real diet that people still partake in today. People soak cotton balls in smoothies or juice to make their stomachs feel full despite consuming nothing. The practice is dangerous since “cotton balls” are made from bleached polyester fibers, and they can become an intestinal blockage. Blockages can do serious organ damage or even cause death. (source)

Cigarettes. Many people still use the appetite-suppressing power of cigarettes to skip meals. Back in the twenties before medicine knew the health-risks of smoking, doctors would even write prescriptions for cigarettes for weight loss. The tobacco company Lucky capitalized on the fad with a series of ads suggesting, “Reach for a Lucky instead of a sweet.” (source)

Drinking Mans. We can thank the author of this diet pamphlet back in 1960 for setting the groundwork for all the low-carb frenzy that followed with Atkin, Paleo, Keto, and South Beach. He sold the first printing of the pamphlet for $1. The fact it sold a few million copies in the early years is not at all surprising when you learn the premise; drink, eat steak, lose weight.  (source)

Vinegar. People these days will shoot a few ounces of apple cider vinegar in hopes of a myriad of health benefits, including weight loss. Back in the late 19th century, Lord Byron, obsessed with staying thin, originated the practice of drinking cups of vinegar and ate potatoes soaked in vinegar. (source) 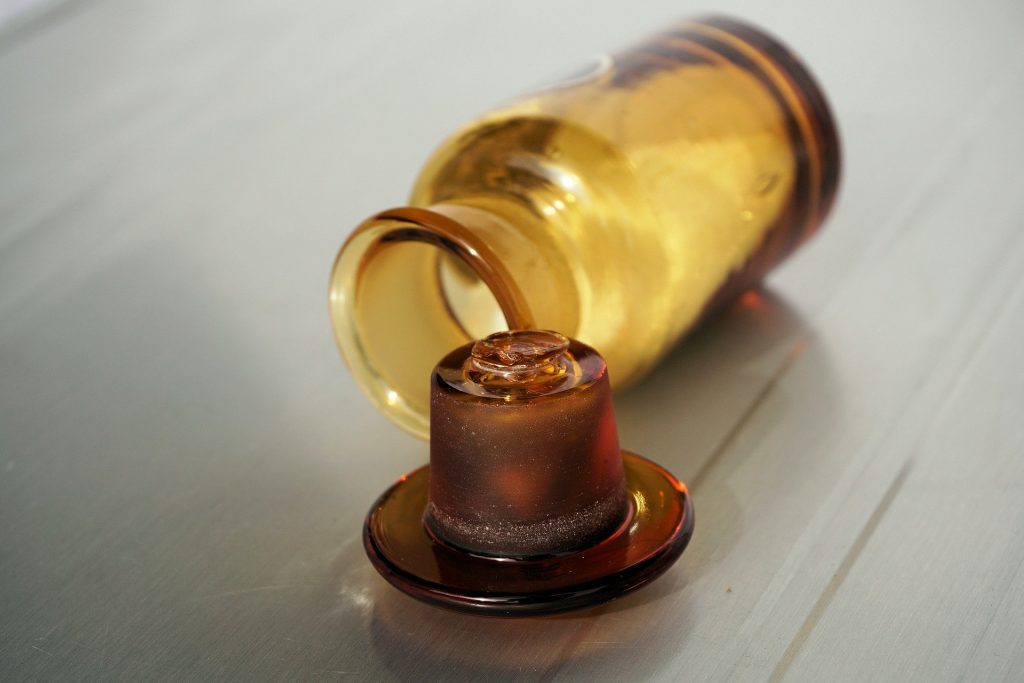 Arsenic. Even though its reputation for centuries prior was as a poison, in the early 19th century people began taking small doses of arsenic for their health. Common belief was that it improved complexions, respiratory health, and caused weight loss. For a few decades, murder by poison was a breeze, since it was common in many products. But by the 20th century, it was once more dismissed as a poison.  (source)