People are ready to do a lot of things for beauty. A lot of bizarre, borderline scary things.

It seems there’s nothing people aren’t ready to smear on their faces and bodies to make themselves prettier. Just look at these seven outlandish examples of beauty treatments offered at spas all over the world. 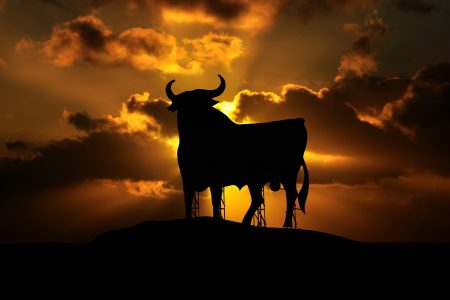 Unfortunately, as far as we can tell, you can no longer get your hair slathered in bull spooge. But once upon a time, Hari’s Salon in London offered the “Aberdeen Organic Bull Semen Treatment.”

The main ingredient used in the treatment was exactly what it says — bull sperm. The spa would shampoo your hair and then rub it down with the semen concoction.

You’d then get to go under a heat lamp so the semen could, uh… Penetrate the hair. The treatment supposedly gave your mane more body and volume. 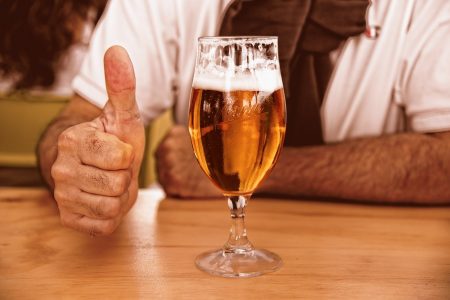 You might need something to wash all that bull semen out of your hair. How about a beer bath?

Favorite of both beauty enthusiasts and habitual alcoholics, the Real Beer Bath is offered by the Hotel U Sládka in the Czech Republic. It makes slightly more sense when you consider that hotel is part of a brewery.

During the treatment, you immerse into a bathtub filled with just-below-body-temperature mineral water and the specially brewed Bath Beer. The bath is supposed to open your pores while the ingredients in the beer nourish and purify your skin.

On top of that, the brewery claims the bath treats acne, cellulitis, psoriasis, and stress. While you soak in the water, you can of course enjoy some samples of the brewery’s non-bath beers.

Just don’t drink from the tub. Unless you really enjoy extremely watered-down beer that you yourself have been bathing in. 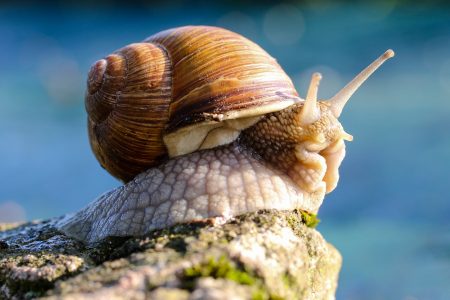 If you think eating snails is already gross, you’re not going to like hearing about this treatment. But apparently live snail facials are pretty popular in Japan, Indonesia, and other Asian countries.

No, we’re not making that up. Here’s one spa from Singapore that offers the country’s first live snail facials.

Apparently, snails excrete something called mucin, which is a natural moisturizer. It allegedly offers a whole slew of skin benefits, like increased hydration, reduced wrinkles, brighter skin, and higher collagen.

So, couldn’t you just take the snail goo and mix it into a lotion? Apparently not. Having snails crawl all over your face is “the most natural way possible” to enjoy snail mucin’s benefits.

We’re going to have to question what’s so natural about it. 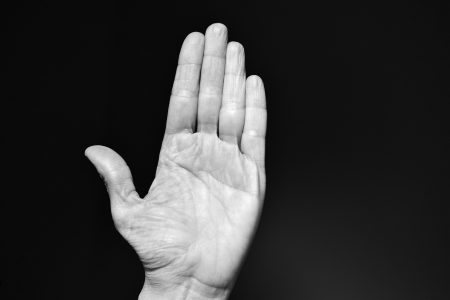 Maybe it’s just us, but getting smacked across the face doesn’t sound too relaxing. But apparently some people are ready to pay outrageous fees for it.

The Thai face slapping massage consists of the masseuse repeatedly slapping you on the face. The treatment supposedly doesn’t really hurt and actually might have some beauty benefits.

Constant slaps will increase circulation and dilate blood vessels in your face, which really can help remove toxins. According to the masseuses, face slapping also help with wrinkles and makes your face slimmer. 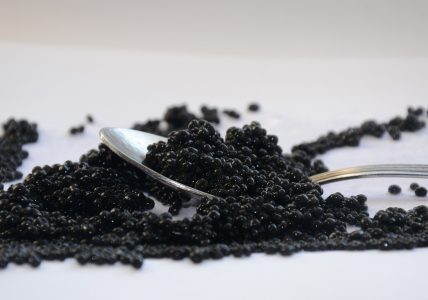 If that’s the case, the caviar facial might be just the thing for you. The treatment includes smearing ridiculously expensive fish eggs over your face in “one of the most luxurious facials.”

Allegedly, caviar has a whole bunch of benefits. It’s supposed to supply your skin with minerals, vitamins, and proteins, and make it glowing and youthful.

Just like every other facial treatment ever. Though caviar is apparently a “perfectly-calibrated” natural substance like no other.

Maybe we should just stick to eating the stuff instead. 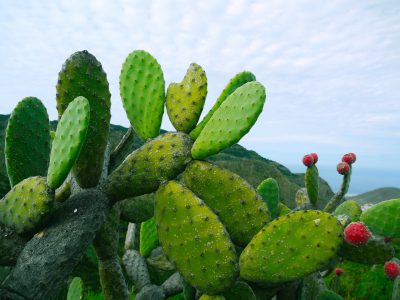 Really, rubbing a cactus across your bare skin sounds like an all-around bad time. But that’s just what you do in the Hakali cactus massage.

Granted, the cactus paddles the masseuse uses have been thoroughly de-spined. Instead of pricking you all over the back, the treatment is claimed to help your lymphatic system thanks to the cactus’ antioxidant properties.

The massage also used a cactus gel with sage cream, that supposedly draws out toxins from your body. As a result, you’re left relaxed and refreshed, with lower muscle tension and reduced swelling.

After the massage, the Four Seasons Resort in Mexico which offers the service, lets you partake in their mix-your-own tequila bar. Maybe that’s worth putting up with some cactus action. 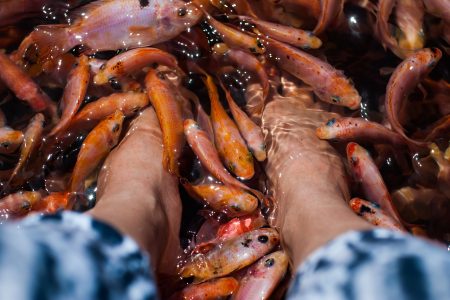 Suppose the caviar facial wasn’t fishy enough for you. Maybe you’d prefer something even more aquatic, like the fish pedicure.

A fish pedicure involves dipping your feet into a tub filled with red garra, otherwise known as doctor fish or nibble fish. True to their name, the fish proceed to nibble at your feet, consuming dead skin and other detritus.

It’s a fairly popular treatment in the Middle East. And that’s where you might have to travel to get it.

There used to be fish pedicure, or ichthyotherapy, salons in the U.S. But at the moment, 10 states have banned the treatment.

The problem is that you can’t really sanitize fish between treatments. If you use the same fish on several customers, they can spread bacteria and infection between them.

The red garra are also expensive, which prompted some less scrupulous salons to use other fish. These fish, though, often had larger teeth and could actually bite through your skin.