Collecting something is a nice hobby to have. Maybe you’re a collector yourself, constantly on the hunt for trading cards, scale models, rare stamps, or other things.

But not everybody is satisfied with collecting such everyday objects. No, they crave something else. Something better.

And boy howdy, do their collections get weird. Here are six of the largest collections of utterly bizarre objects.

“Dude, why do you collect this s***?” wouldn’t be an out-of-place question if directed at George Frandsen. That’s because he has in his possessions the largest collection of fossilized crap in the world.

Frandsen’s collection includes more than 7,000 specimens of stone-ified poop — or coprolites if you want to get scientific. The piece de resistance of the collection is the 26.5-inch T. rex specimen, which is the largest fossilized turd by a carnivorous animal discovered to date.

To spread the message of the wonders of old crap, Frandsen operates Poozeum. The website is a virtual resource for all this coprolite. 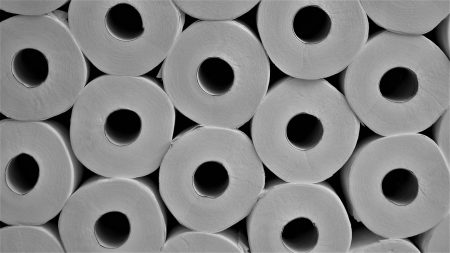 While Frandsen gathers fossilized feces, collectors Richard and Floralee Newman focus on the stuff used to wipe fresh ones. The duo has created the world’s largest collection of toilet paper.

That doesn’t mean they collect miles upon miles of just any toilet paper. Their collection features around 2,500 rolls and pieces of toilet paper from all over the world.

Since 1978, the Newmans have gathered toilet paper from every continent — including Antarctica. In 2012, they received a roll of paper sent from McMurdo Station. 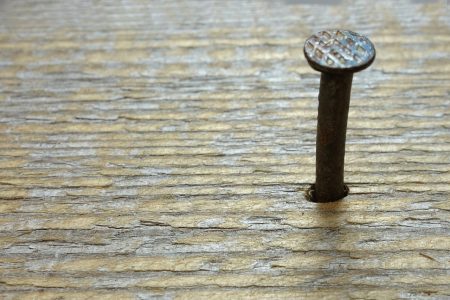 No, it’s not what you think it is. Richard Jones doesn’t gather his toenail clippings.

Instead, he has the largest collection of nails — as in the building implement — in the world. You might think nails are boring, but Jones’ collection includes some fascinating historical objects.

Among the more than 3,000 nails, the British retiree has, for example, nails dating back to the ancient Roman occupation of England. His collection is constantly growing, with people all over the globe sending new items to Jones. 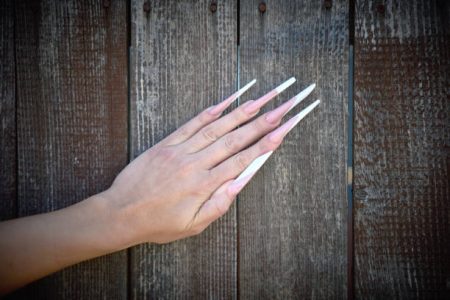 Yes, this is what you think it is. Richard Gibson does gather his toenail clippings — along with his finger nails.

The bizarre (and admittedly gross) collection began in February 1978. The now-retired investor was clipping his toenails when he decided to save the clippings instead of throwing them away.

Today, his collection of nails from one person has been titled the world’s largest by Ripley’s Believe It or Not. Gibson doesn’t know exactly how many nail clippings he has, but the number is “into the thousands.”

At least the collection doesn’t take up much space. All of the nails fit in one glass jar. 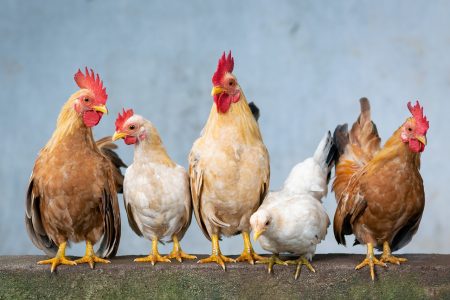 Joann and Cecil Dixon of Elkhart, Indiana, loved chickens. They must because they have the world’s largest collection of “chicken-related” items.

The married couple didn’t care what the chickens were on. Their home was filled with chicken paraphernalia, from ceramic figurines to fridge magnets, planters, and other ornaments.

By the time their collection was certified by Guinness World Records in 2006, they had 6,505 chicken items, collected over 40 years. We can only assume they got more chickens after that.

Unfortunately, Joann passed away in 2016 and Cecil followed her in March 2022. We couldn’t verify what has become of their chicken collection.

We can only hope that wherever they are now has a lot of chickens. 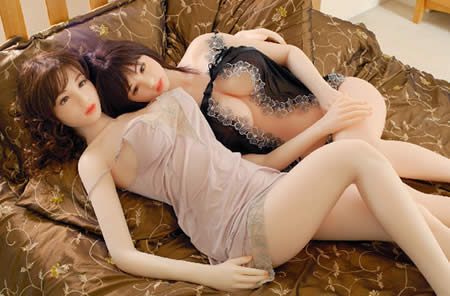 It’s good for a married couple to have some shared hobby. Bob and Lizzie Gibbins love collecting dolls — but these aren’t the dolls you’d expect.

Their collection started innocently enough with ragdolls. Eventually, they moved on to mannequins, but when Bob saw a silicone sex doll in 2007, he knew that’s what he wanted to collect — and Lizzie was on board with the idea.

Now, their collection includes 240 human-sized sex dolls. In total, the couple estimates they’ve spent $160,000 on the dolls, with the most expensive one having an $11,202 price tag.

The couple doesn’t use the sex dolls for their intended purpose, though. Instead, they spent a lot of time washing and clothing them in fashionable outfits to make sure they look their best.