Everybody loves a good conspiracy theory, even if you don’t believe in them. It’s just fun to see all the strange ways people think the powers that be are toying with us.

After all, conspiracy theories are all just made up by people with too much imagination and time… Right?

Most of the time, perhaps. But there are also those conspiracy theories that turned out to be chillingly true.

Here are six conspiracy theories people at one point may have laughed at. But nobody’s laughing anymore.

1) Tobacco Companies Hid Evidence of the Dangers of Smoking 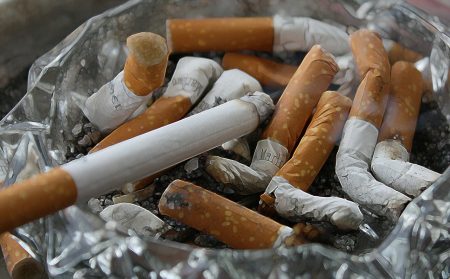 We all know how dangerous smoking is. But it wasn’t always so, and in the past, smoking tobacco has been touted as a miracle cure for anything and everything — including, ironically, asthma and other lung conditions.

In the 1950s, medical research started uncovering evidence that smoking tobacco was actually very bad for you. But the tobacco companies just waved off the findings and kept claiming that tobacco is the best thing since sliced bread.

As it turns out, the tobacco companies had known exactly how dangerous smoking is for years. But their profits were on the line, so they kept denying the facts — even hiring their own “scientists” to “prove” smoking is “healthy.”

They kept the façade up even when the general public became aware of tobacco’s negative health effects. In fact, Philip Morris, one of the largest tobacco producers, didn’t admit smoking was dangerous until well into the ‘90s. 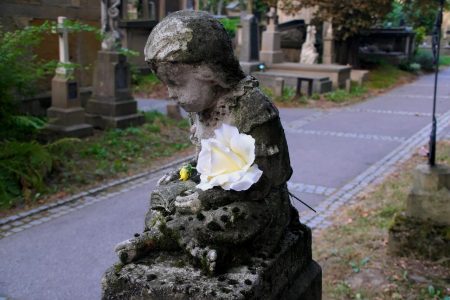 When the atom bombs dropped on Hiroshima and Nagasaki, the world noticed that nuclear radiation is kind of a bad thing. But nobody at the time knew exactly what radiation does to your body.

Soon after, a strange and unsettling conspiracy theory reared its head. Some nutjobs started claiming that the U.S. government was stealing corpses of babies to test the effects of radiation.

It’s easy to see why people wouldn’t believe that — but it sounds ridiculous. Unfortunately, Project Sunshine was very real.

What a name for a literal graverobbing project.

All in all, the U.S. government stole parts of dead babies from some 1,500 families in America and the U.K. They harvested organs, tissue samples, and sometimes entire limbs without ever asking the dead child’s parents for permission.

“If anybody knows how to do a good job of body snatching, they will really be serving their country,” Willard Libby, then-commissioner of the Atomic Energy Commission, reportedly said.

3) The FBI Spied on John Lennon 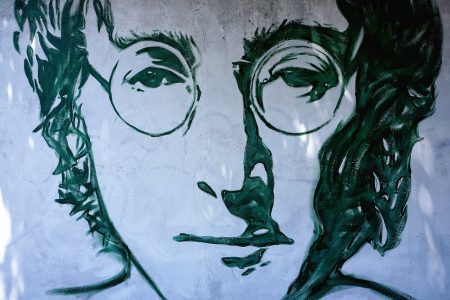 John Lennon of Beatles and later solo career fame was once one of the most famous faces of the hippie movement. And the hippies claimed that because of anti-war songs and politics, the FBI was constantly spying on Lennon.

Oh, you silly hippies. You’ve probably just smoked too much… Wait, they were spying on him?

Indeed, they were. The U.S. government — at the time embroiled in the Vietnam War — didn’t exactly like that one of the most popular artists of the day was singing songs directly critical of them.

As a result, Lennon ended up on the FBI’s watchlist in 1971. In 1973, they even staged an unsuccessful attempt to deport Lennon back to his native England.

That attempt, however, kind of fell apart when Richard Nixon resigned due to the Watergate Scandal. 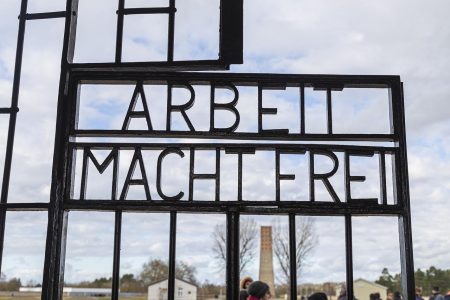 After World War II, the victorious allies were faced with a dilemma. There were a lot of brilliant scientists working for Germany that could’ve been a valuable asset for both the U.S. and the Soviet Union.

But then, on the other hand, they were Nazis to varying degrees. Should the war’s winners really be hiring these guys?

President Truman had a clear answer. He declared that no German scientist with direct ties to Nazi atrocities could work for the U.S. government and would face prosecution.

But then, as the U.S. space program kicked into gear, a lot of notorious names started popping up in the media. Among them was Wernher von Braun, a German rocket scientist who most likely used concentration camp prisoners for slave labor.

How did these people manage to slip through the screening process? It’s simple. The Joint Intelligence Objectives Agency — the CIA’s predecessor — covered up their involvement in Nazi war crimes so they could hire them to work for America.

5) The U.S. Government Knows What Crashed into Roswell 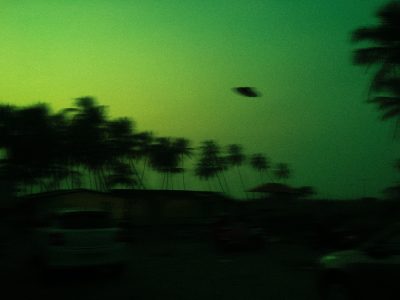 In 1947, something crashed into the desert near Roswell, New Mexico. The official story was that it was a weather balloon, and that’s that.

But as we all know, a conspiracy theory soon emerged about the government covering up what really fell from the skies. And what do you know — the conspiracy theorists were right.

There was, indeed, a government coverup. But it wasn’t an alien spacecraft that they were trying to hide.

In 1994, governmental agencies finally admitted that the thing that crashed in Roswell was a nuclear weapon detection system. Part of the so-called Project Mogul, the thing was an acoustic detection device strapped to a balloon that was supposed to spot incoming Soviet nukes.

So, the Roswell object really was a kind of a weather balloon, and there was a coverup operation. Maybe the government and conspiracy theorists can call this one a draw. 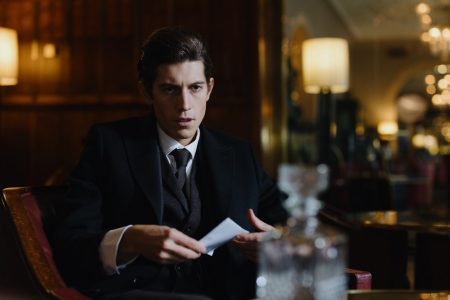 These days, everybody knows about the Mafia. But there was a time when you sounded absolutely crazy if you claimed that such a criminal organization existed.

If you step back from our modern knowledge for a second, you can understand why people wouldn’t believe in the Mafia. The idea that there were multiple organizations with strict hierarchies working to build a monopoly on crime does sound pretty ludicrous.

But then, in 1962, the infamous mobster Joe Valachi testified in court that the Mafia is real. For the first time, we had concrete evidence that organized crime had existed for decades.

Of course, we now know that law enforcement and governmental agencies had dealt with the Mafia long before the ‘60s. But thanks to a bribe here and murder there, the full Mafia organization had remained a secret from the wider public.