In France they called the twenties the ‘crazy years.’ In part because of prohibition and the rise of the speakeasy, there was a certain lawlessness to the youth of America. Women cut off their hair, got the vote, and rolled down their stocking. Gangsters were everywhere, jazz was all anyone wanted to listen to, and sports and leisure became part of fashion. While we probably won’t have the same economic prosperity as the last century’s decade, there are still plenty of weird ways we can tip our hats to the twenties that came before. 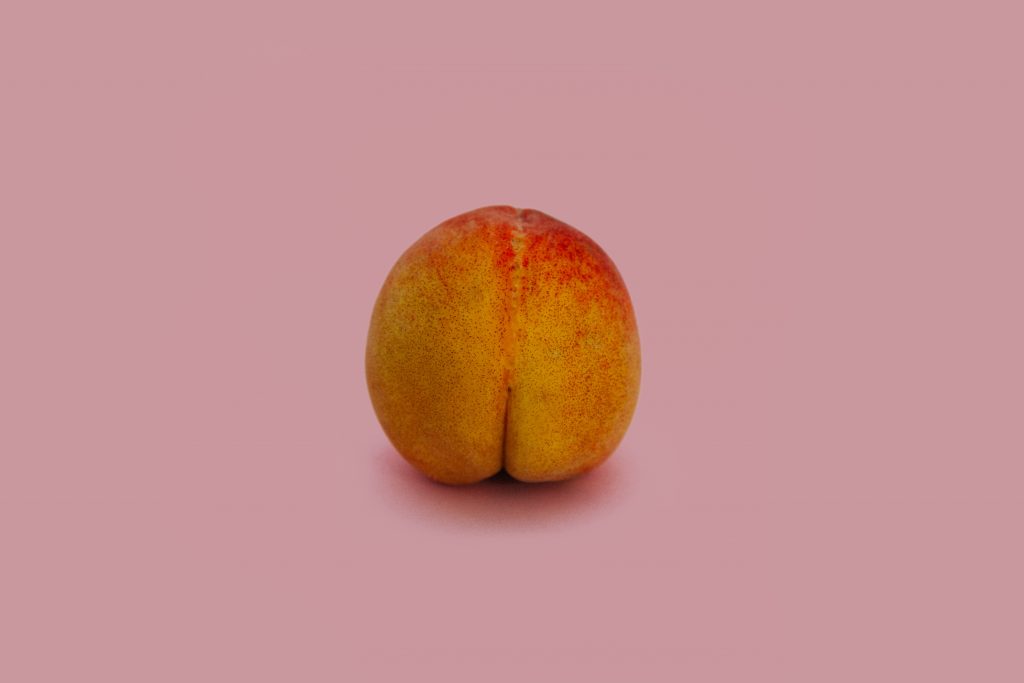 Slang. The twenties used some colorful language that’s worth bringing back. Some of my top picks; Bearcat used to refer to spirited women, now can refer to anyone who argues on the Internet. Peaching meant that you were informing, but now is to refer to posting thirst traps on Instagram. Bangtail used to be another word for a racehorse, but now means an Instagram famous dog. 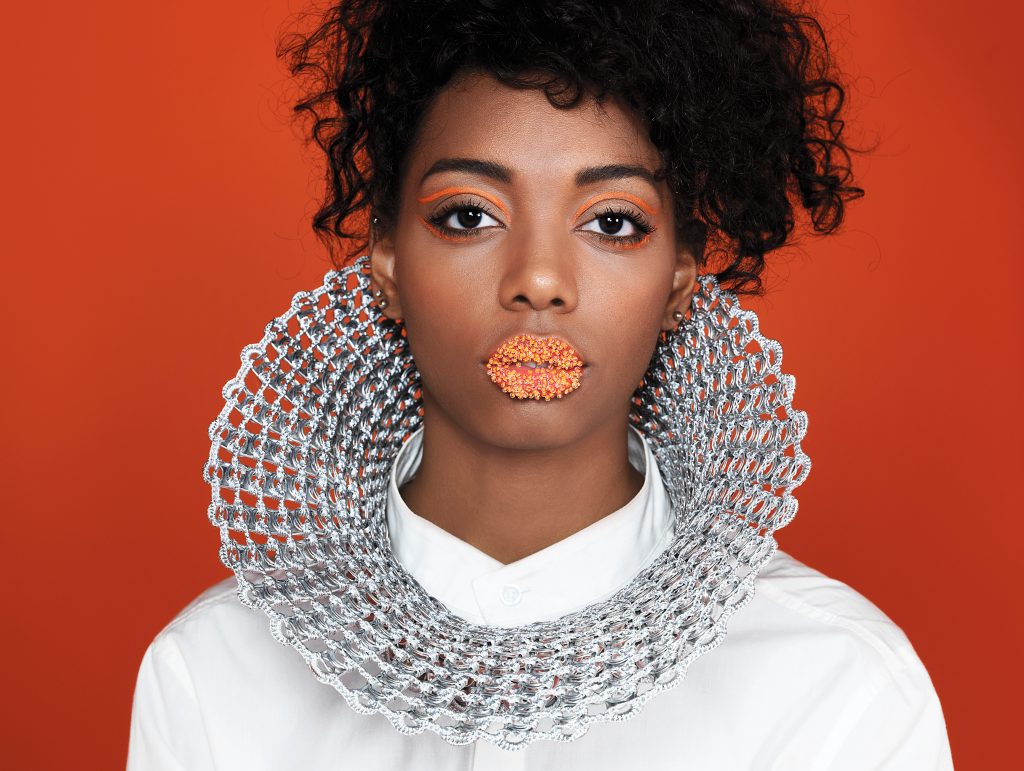 Orange Lipstick. In the middle of the 1920s, orange lipstick became a thing, along with deep shades of red and plum. Later in the decade, there was a return to more subdued hues, but let’s bring back the bizarre. Next time you’re picking a shade for the day, reach for the crayon-box colors and roar with a bold color. 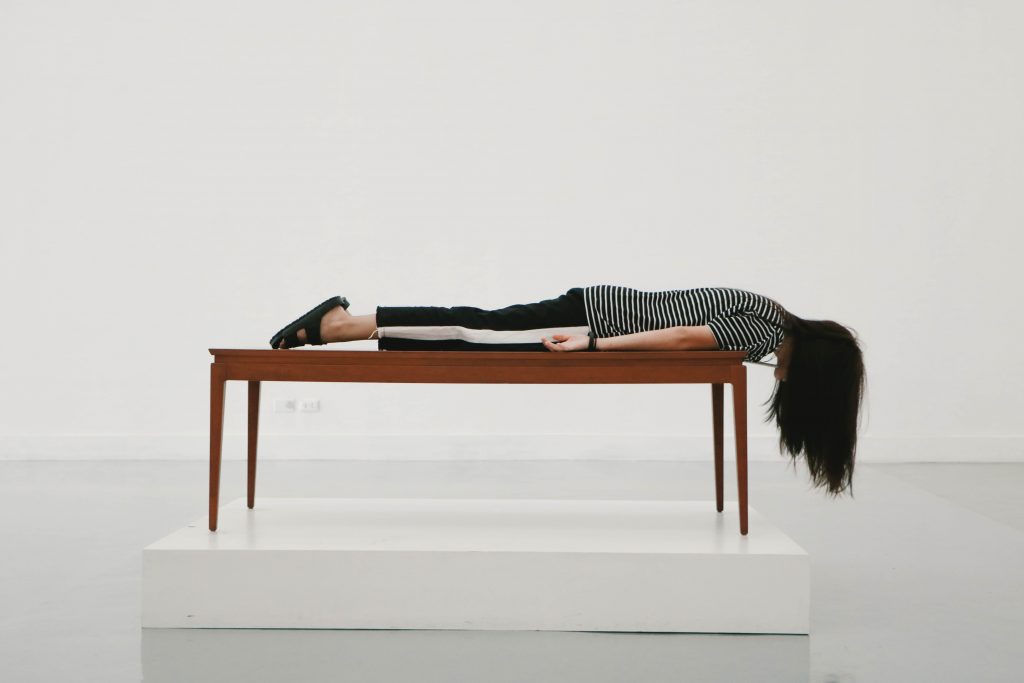 Pole Sitting. Easily the weirdest trend of the roaring twenties was the practice of sitting on a pole for endurance, popularized by the stuntman Alvin “Shipwreck” Kelly. Fifty years later, H. David Werder set the world record with over 439 days atop a pole to protest the price of gas. It’s reminiscent of planking at the end of the aughts. In a nonsensical age, it makes sense to bring back nonsensical activities. 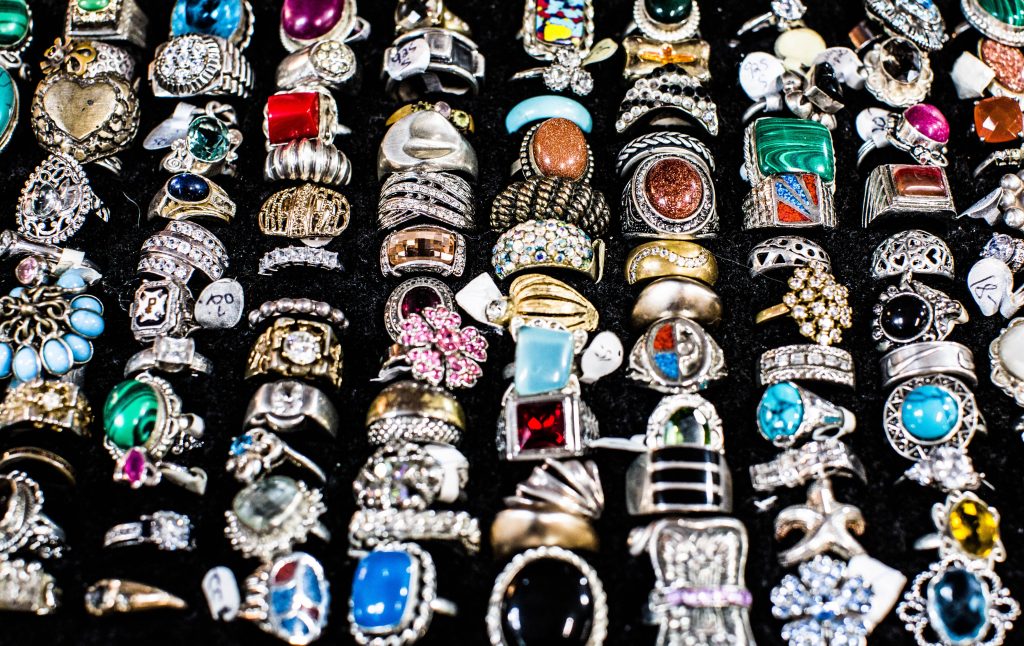 Fake Everything. Prior to the twenties there was much more emphasis on showing your wealth, but as the decade progressed, modernism took over and simplicity ruled. Dressing up at all was stylish, it didn’t have to be genuine. This decade make fake cool again; Wear knock-offs, use fake AirPods, and stop buying organic. 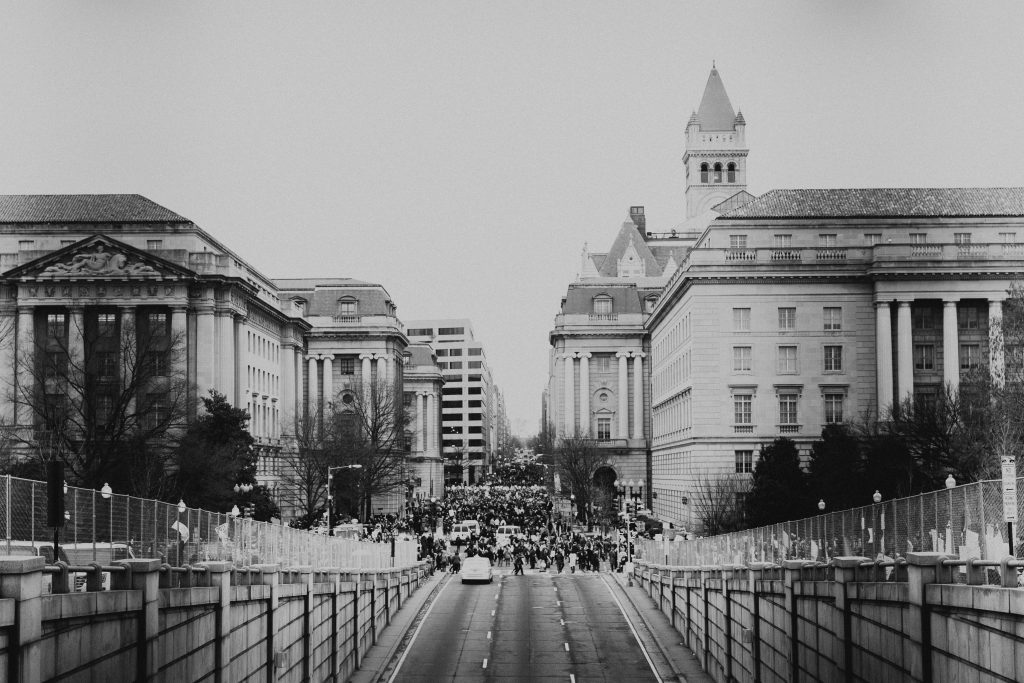 Pay Equality. At the beginning of the twenties, women got the right to vote, and more women moved into the workforce earning their own paychecks. A hundred years later, there’s still an 18% wage gap between the genders. That percentage is even higher for black and Hispanic women. Donate to the National Women’s Law Center to make pay equality a trend this decade.