Were you aware that you’re a superhero? That’s right, you!

Please don’t go and try to fly off a building or anything, though — that’s not the kind of powers we’re talking about. But comparatively speaking, the human body is capable of absolutely incredible feats.

Some of them are unique to humanity. Others are shared between all forms of life, but their effects are stronger in humans. And still others are just plain weird and interesting.

Here is a collection of fantastic things you probably didn’t even know you could do. 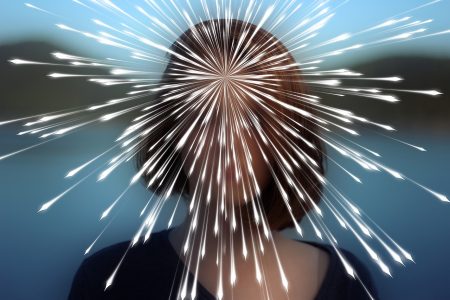 Every now and then, you really wish you could know exactly what someone else is thinking. Being able to actually do that would probably be pretty horrible — but the thing is that you do it every day to a sometimes disturbing degree.

Humans are unique in that we possess a theory of mind. Since humans are extremely social creatures, this ability is vital to maintaining our societal structures.

The theory of mind is essentially the awareness that other people have thoughts, knowledge, and views different from yours. Since you know this is the case, you can predict up to a certain point how people will react to different things.

Are you still not convinced? Well, consider this — have you ever worn a certain outfit to make people think you’re a specific kind of person?

Oh, you have? Congratulations, you just got into the head of the average Joe and predicted what he would think about your outfit.

2) You Produce a Cleansing Aura 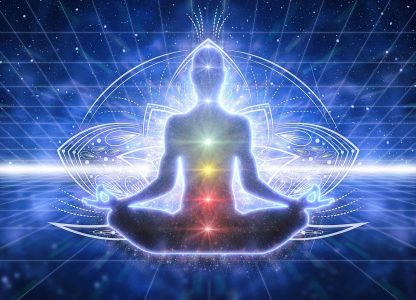 If someone told you had a very pure aura, you’d probably think they’re some kind of a New Age hippie. But the fact is that you do.

A recent study has found that the oils on the human skin react with air-borne ozone. This reaction produces a field of air-cleansing molecules that constantly wafts about your body.

If you want to get technical, the aura is called an oxidation field. Scientists think that its purpose is to clean the air that we breathe.

But they’re not quite sure about that yet, and the oxidation field could have more sinister side effects. It might even turn certain compounds toxic as they enter the field.

The scientists say more research is necessary before they can fully understand what the oxidation field does and why. But nonetheless, we’re all shining things.

3) Your Heart Can Power a Truck… 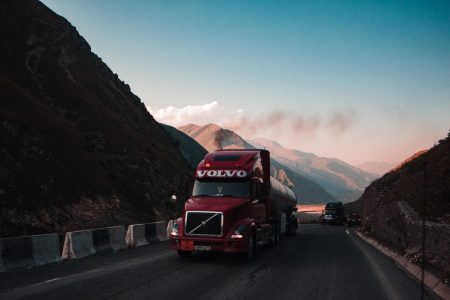 Can you feel your heart pounding? In case you’re sitting down, you probably shouldn’t, but it’s also no surprise if you do.

After all, your heart could power a truck.

The heart is the single most hard-working muscle in your body because it never stops (as long as you’re alive). As a result, the amount of work it puts in each day is pretty astounding.

If you took the amount of energy a human heart produces in a day, you could drive a truck for 20 miles. Over the average human lifespan, that truck could make it all the way to the moon — and back.

4) …And Your Brain Can Power a Lightbulb 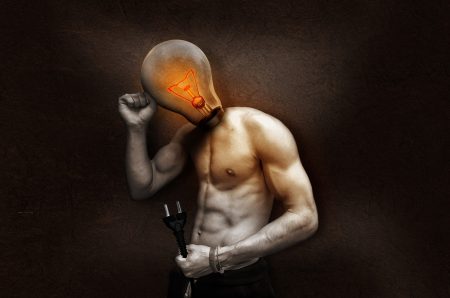 When a cartoon character has a bright idea, you’ll probably see a lightbulb above their head. As it turns out, that’s actually a very good metaphor for brain activity.

As you’re probably aware, your brain basically runs on electricity. Tiny electrical impulses run across your nerves and neurons constantly to make your brain do its thing.

If you could stick a plug into your brain, the electricity it generates would be enough to power a low-wattage lightbulb. Now you know exactly how bright all of us are — about as bright as an average desk lamp.

5) You’re Made to Endure 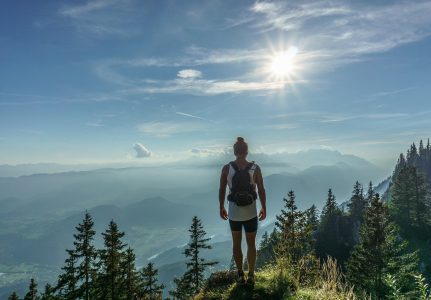 In most superhero franchises, there’s always that one character whose entire thing is that they just won’t go down. They might not be the strongest or the fastest, but when the others fall, they’ll just keep going.

Just as we said, there are plenty of animals that are faster or stronger than humans, but they usually can’t keep up that level of performance for very long. Humans, on the other hand, are basically built from the ground up to go and not stop.

It’s partially the reason why we made it to where we are now. One of the leading hunting strategies of ancient humans was to just follow a prey animal until it collapsed from exhaustion.

One reason for our incredible endurance is our ability to sweat from all over our bodies. You’ll get sticky and stinky, but you can also survive situations where other animals would have a heat stroke.

Our two legs are another reason. Human legs are comparatively very springy and can store kinetic energy better than most other animals’ limbs.

So, if you ever feel like you can’t go on… You can. It’s what you’re built to do.