Much lauded Stanley Kubrick created some of the most groundbreaking cinema of the 20th century. Not least amongst his celebrated works is The Shining, adapted from the Steven King novel, which stands apart as one of the best horror films of all time. Starring Jack Nicholson, it has garnered a cult following that’s developed a few bizarre conspiracy theories over the years. Here are five of the coolest. 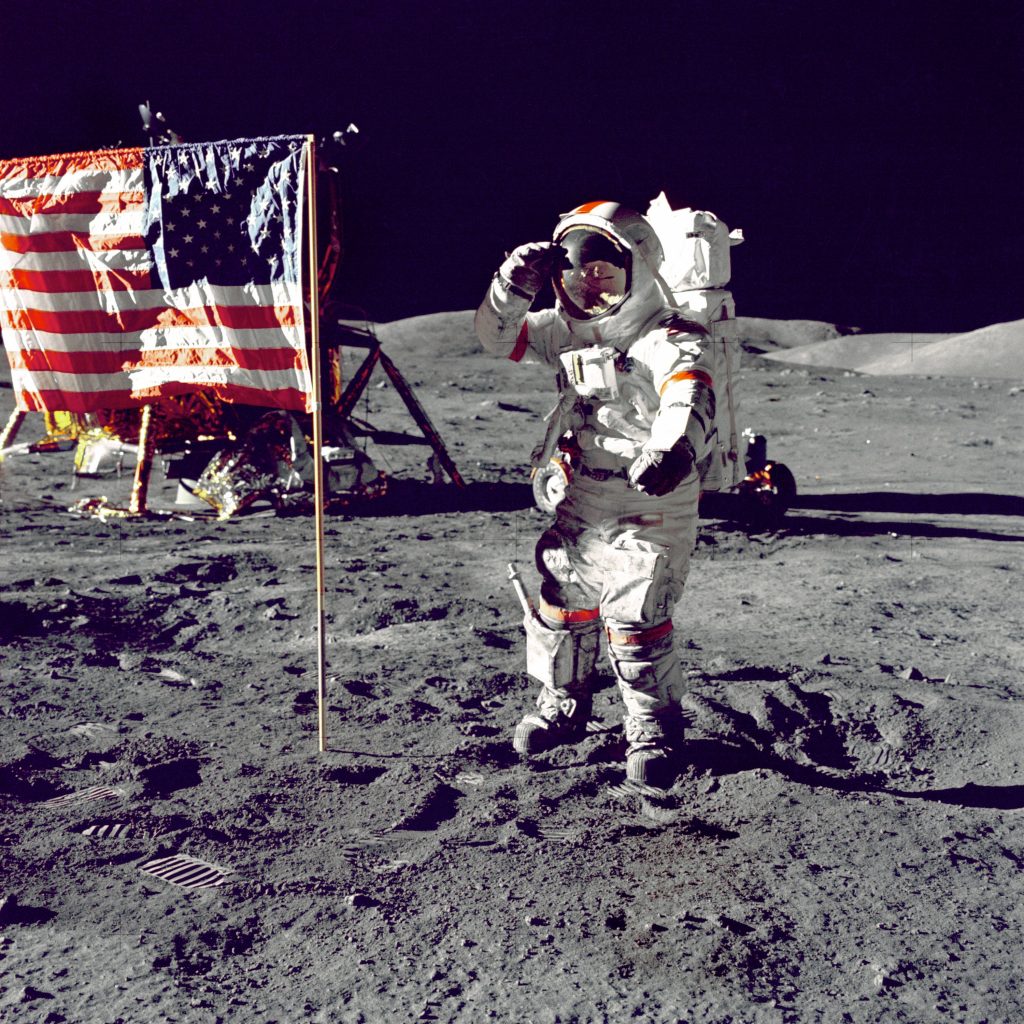 The theory goes, he helped NASA fake the moon landing but spent the next decade tormented by guilt. There are signs of his guilt throughout the movie, beginning with Danny’s Apollo 11 sweater. Late in production he changed Room 237 from 217, because the moon is 237,000 miles from Earth. The phrase “All work and no play…” is an abbreviation of Apollo 11: ‘A-I-I’. You can also catch glimpses of Tang, astronaut orange juice, on the shelves of the pantry. You can view the creepy twins as a reference to the failed space mission dubbed Gemini, after the twin constellation. If a mind unravelling with guilt made the movie, you’d hope there’d be more substantial signs. Besides Danny’s super-cool retro sweater. 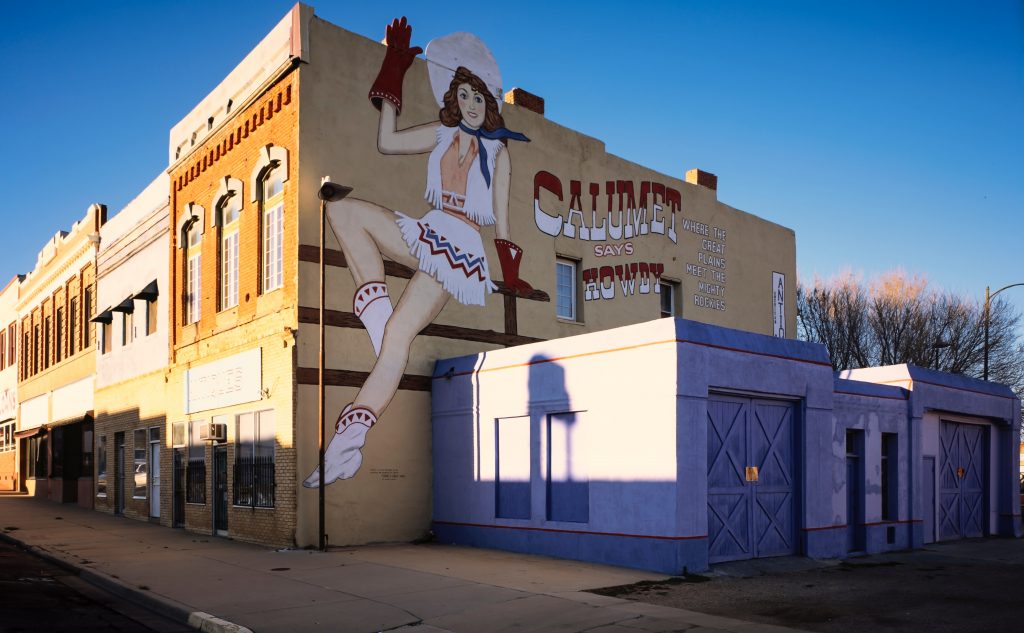 This theory picks up on all the First Nations imagery throughout the movie, from the rugs to the wall art. There are lots of conspiracy signs in the pantry. First Tang, then conspiracy theorists picked up on the cans of Calumet Baking Soda.  ‘Calumet’ is French for peace pipe, another reference to First Nations culture. Although, I’d argue you can find Calumet Baking Soda in most pantries. The elevators filled with blood symbolize the blood of Indigenous peoples spilled by colonizers. Last, Kubrick adds a line about the hotel being built on a First Nations burial ground, not an element in the original novel. 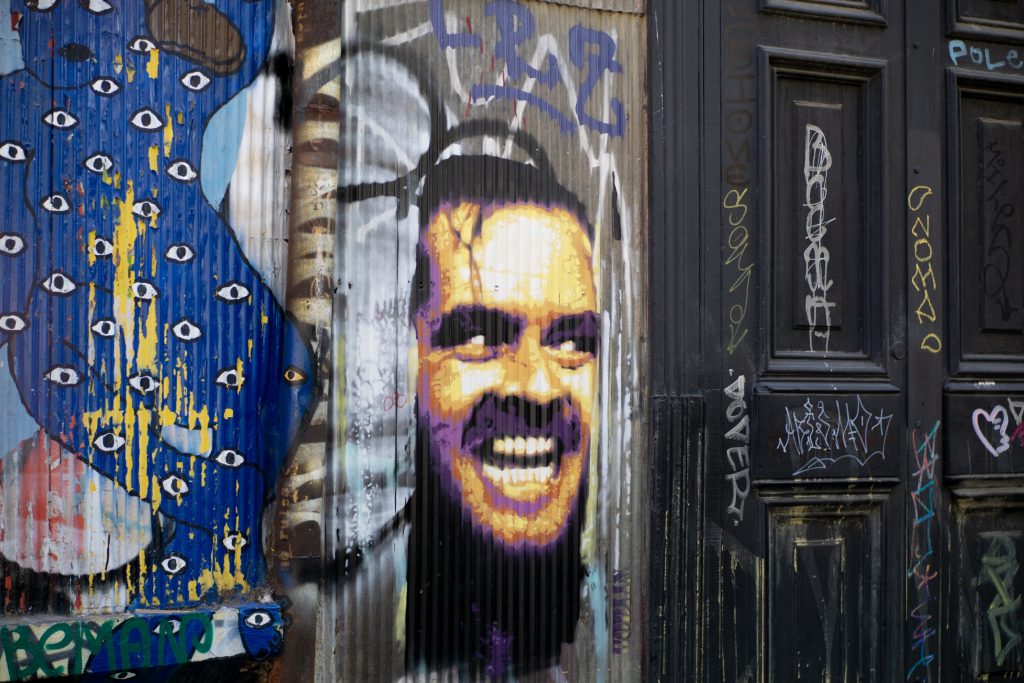 Theseus and the Minotaur

This is less a conspiracy theory and more likely a source of inspiration for the movie. In the Greek myth, Theseus is an Athenian prince, sent by his father to the island of Crete to get eaten by the legendary monster, the Minotaur, who lives in a maze. There’s a literal hedge maze outside the Outlook Hotel, but the actual layout of the interior is also an impossible maze. The theory goes Jack Torrance represents a bull-headed man, killed in his own maze like Minotaur. While saying The Shining is a direct retelling of the Greek myth is a hard sell, the story seems like a source of inspiration at the least. 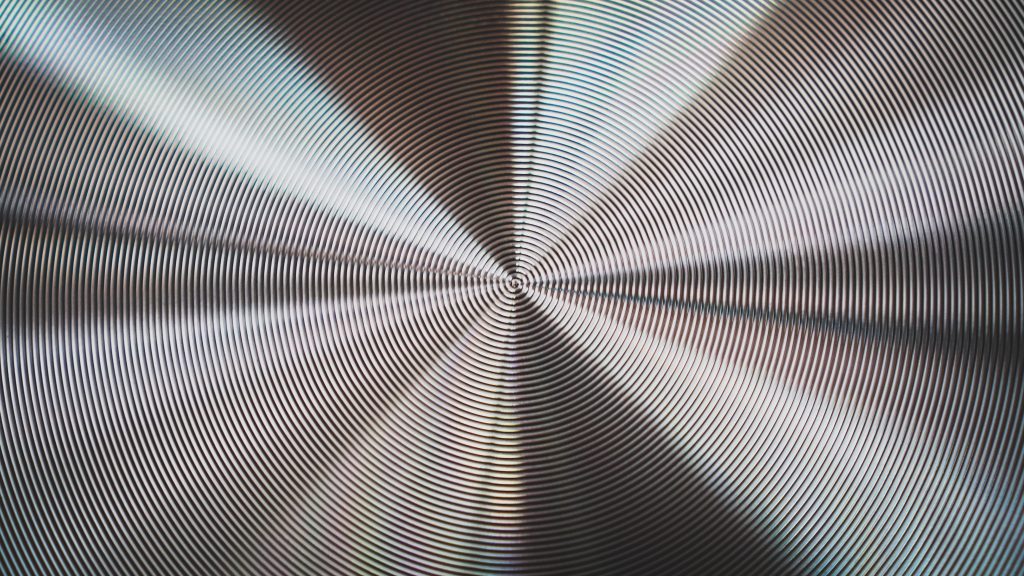 MKUltra is to blame

From the 1950s to the 70s, the CIA experimented with mind control, behavioral science, and interrogation techniques with heavy drug use and without consent from many of their test subjects. This theory points to a poster for Monarch Ski Area in the hotel’s lounge area as the movie’s wink-and-a-nod to the conspiracy. The codename the CIA used for MKUltra was Monarch. The movie supposedly shows Jack Torrance as a test subject for MKUltra, who goes crazy from the CIA’s mind experiments. Some people also cite MKUltra for causing the mental unravelling of the unabomber, Ted Kaczynski. 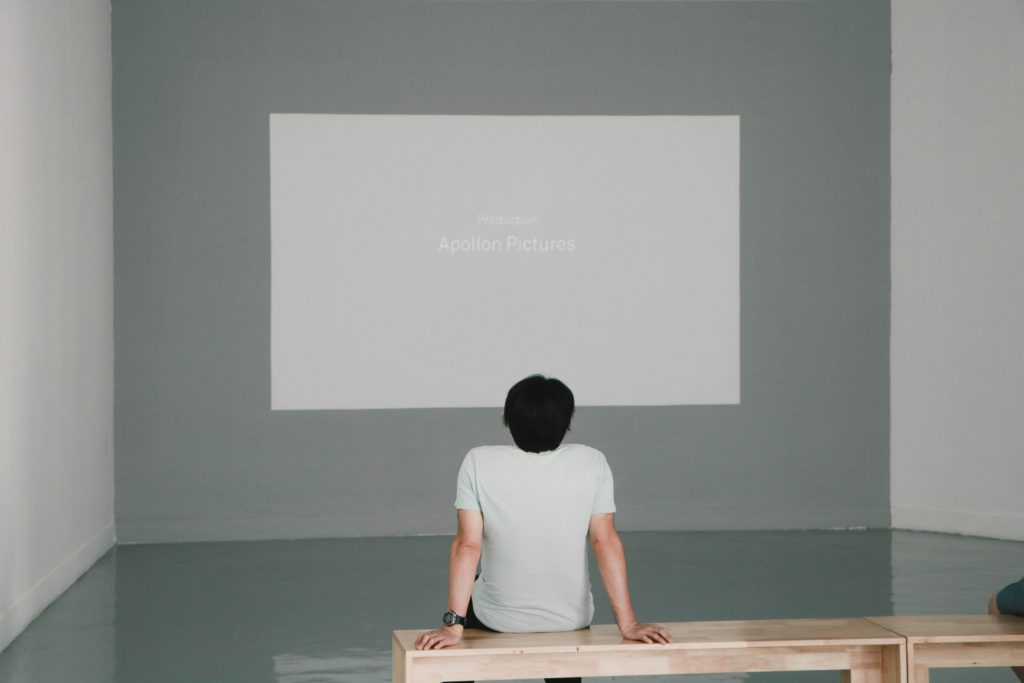 And forward at the same time. The MSTRMND site posits the most authentic viewing of the movie is projecting simultaneous screenings; one forward and one backward. They claim while a lot of the layered images are incoherent; the overlay provides context for the major symbols of the film. For example, the twins on screen coincide with scenes of Wendy, but murdered they show up over Jack. The simultaneous viewing also explains the Redrum/murder duality. It’s not an awful idea, but you could do this with really any movie and stumble upon a conspiracy of your own.