Depending on where you live, you’re already experiencing the first trembles of cabin fever from self-quarantine, or you’re bulk-buying pasta and toilet paper to get ready for it. In the best of situations, quarantine is no picnic, but staying home to isolate from others is a lot better than the quarantines some people experienced throughout history. Here are four strange historical facts about quarantine. 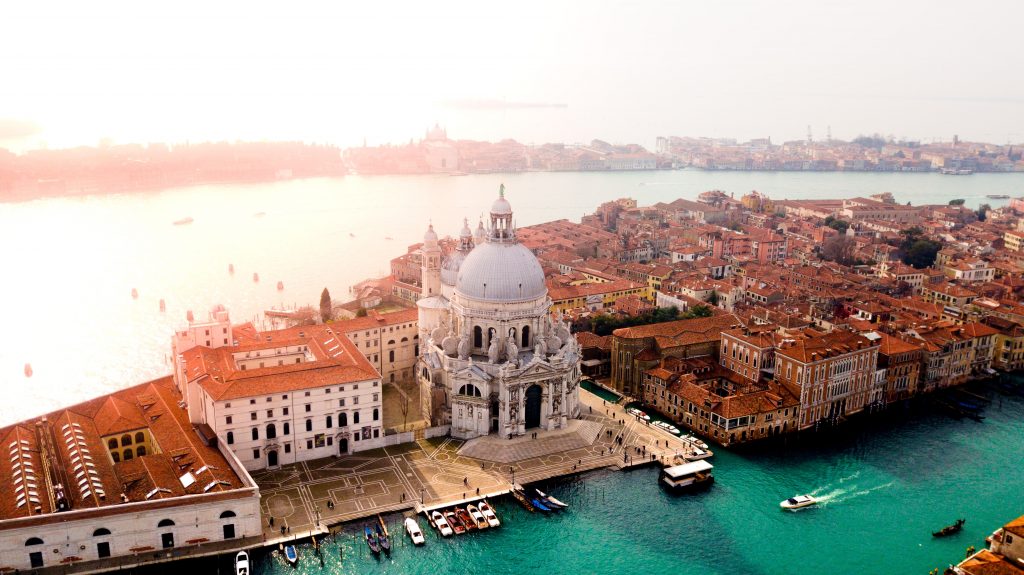 The Word Quarantine Comes from Italy

The bubonic plague used to be much more prevalent across the world. There’s still, on average, seven cases of plague in the United States each year. Back in the 14th century, 20 million Europeans died from bubonic plague. The bustling port city of Venice was having none of it. They built an off-shore “hospital” on the island Poveglia and required docking vessels to wait on the island 40 days before allowing either the sailors or the cargo ashore. They called it quarantinario, after the Italian word for 40. There are still 1500 bodies in a mass grave on the island to this day and quarantinario eventually became quarantine. (x) 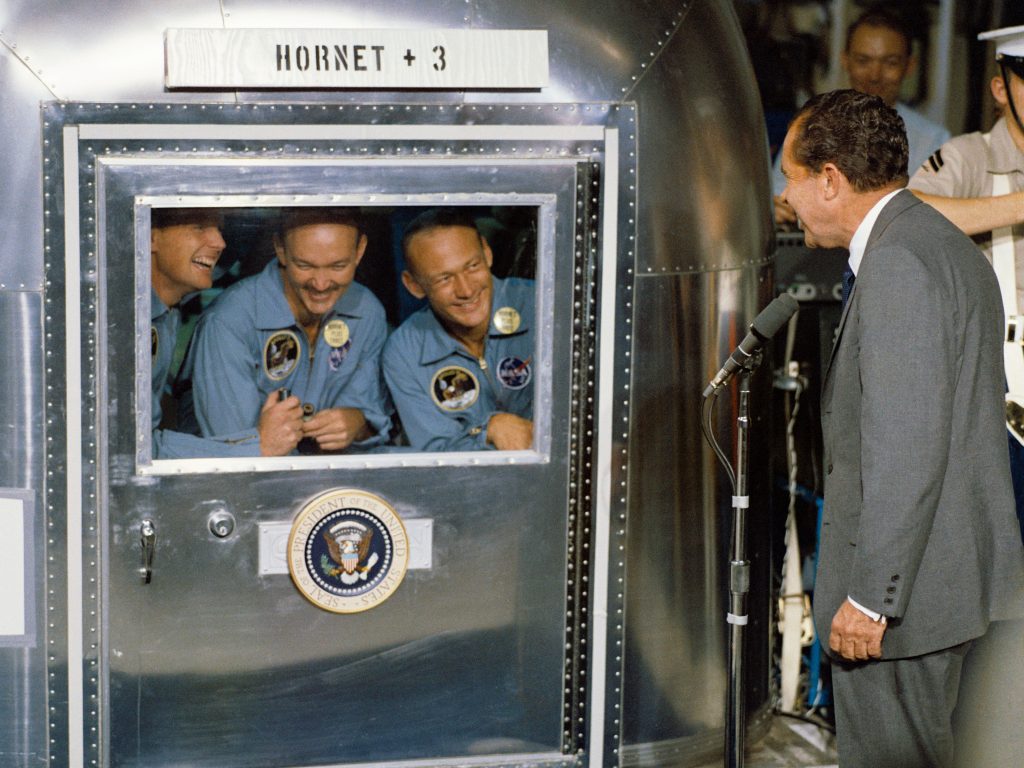 NASA quarantined astronauts in a mobile quarantine device that, if you look closely, is just a converted Airstream trailer. Prior to testing the moon samples, scientists didn’t know exactly what they might deal with. Parasites, moon viruses, or infectious bacteria were all possible in the petri dish before they confirmed the moon really was just a lifeless rock. Astronauts spent 21 days in quarantine when they arrived back from space. They abandoned the practice after the Apollo 14 mission.  (x) 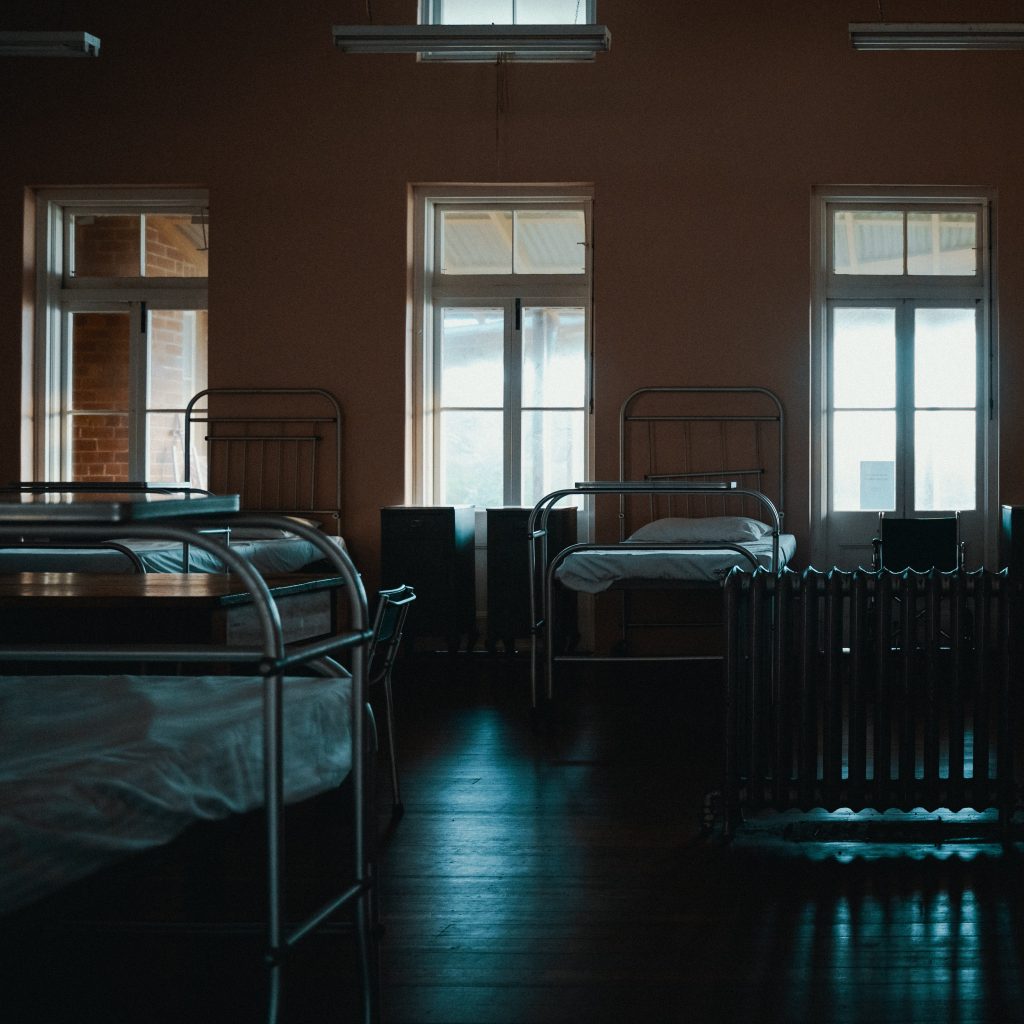 Mary Mallon was a carrier of typhoid, but immune to its symptoms. And, unfortunately for the residents of New York, she was a passionate cook. As a typhoid outbreak ravaged the city, detectives tracked her down as the source of the outbreak and apprehended her. Authorities granted her freedom, as long as she’d abstain from cooking for the public. But Mallon’s zeal for making peach ice cream drew her back to her preferred profession. In 1915, police sent her to North Brother Island to live out the rest of her life in quarantine. Her home, while in disrepair, still exists on the island. It’s closed to the public, but maintained by the New York Parks Department. (x) 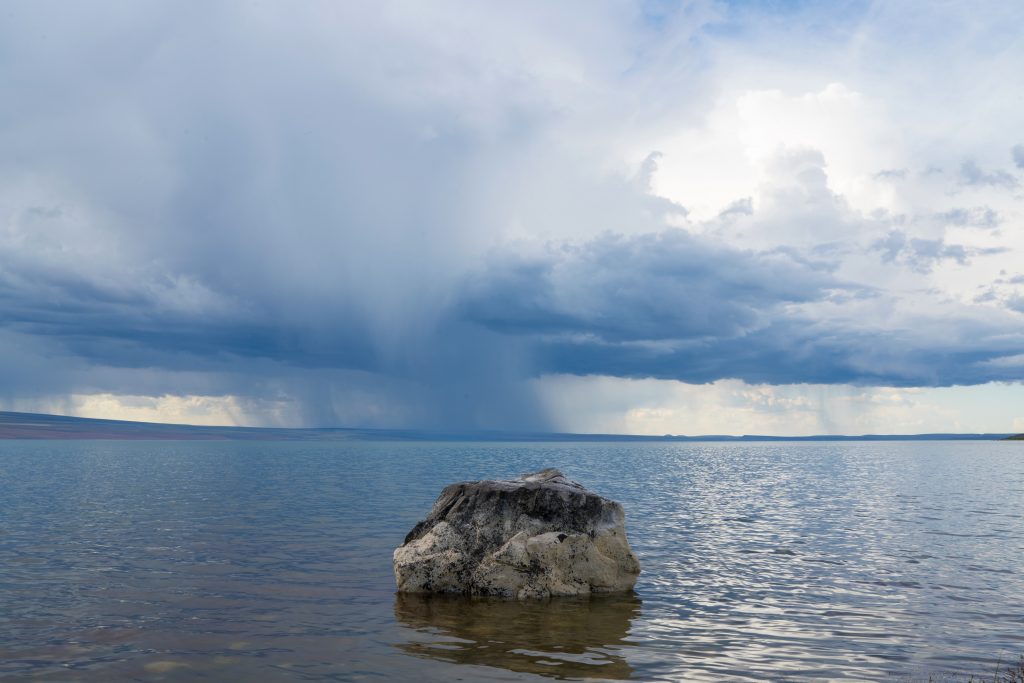 During World War II, the British suspected they could use the deadly bacteria anthrax to cause devastation to German cities across multiple generations. Inhaled, anthrax is almost always deadly, but the spore-producing bacteria causes more lasting damage by infecting livestock and soil. To test the theory, the British released anthrax onto Gruinard Island, off the coast of Scotland. The test was such a success, that 50 years later the island was still quarantined for being highly toxic to people. Activists in the 1980s mailed envelopes of dirt from Gruinard Island to politicians, demanding the removal of the contamination. After extensive treatment with formaldehyde and seawater, officials declared the island safe in 1990. (x)