Disney released the live-action Mulan movie into their streaming service last week, with a jaw-dropping “premier access” fee of $29.99–in addition(!) to the Disney+ subscription. You can’t blame Disney for trying to recoup some of the $200 million they spent producing a movie set to release during a worldwide pandemic. But there’s not even an Eddie Murphy voiced dragon in this version. Watching the live-action previews (because I’m not paying $30 to watch a movie on my home television), it’s a lot easier to picture the real legend behind Hollywood’s Mulan. Lots of animated movies find their source material in true stories from history. Here are four of them.

5 Animated Movies Based on True Stories 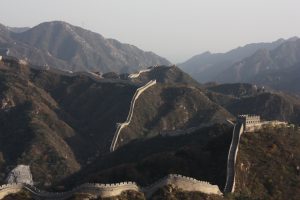 The first record of the legend of Hua Mulan is a 1st-century folk song. She appears in plays, songs, and stories, all telling the same story as the animated movie. Mulan’s father taught her martial arts, horseback riding, and archery. When the army drafts the men in her village, she takes her father’s place, defeating the barbarian hoard at China’s borders. In the legend, her campaign lasts ten years. After which, the Emperor of China offered her a government position, which she–still living as a man–declined. Instead, she returned to her village and revealed her identity to her family’s astonishment. 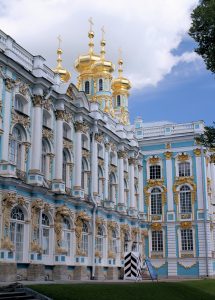 This underrated Fox Animated Studio production is based on the Russian Revolution and the bizarre friendship between the Tsar and Tsarina and the “holy man” Rasputin. While Rasputin died years before the revolution, he was still a key figure in the royal family’s life. Bolsheviks captured Nicholas II, the Tsarina, and their five children. The revolutionaries imprisoned them for over a year before unceremoniously executing them one night. Just like in the movie, rumors of Anastasia’s survival continued until the 80s. 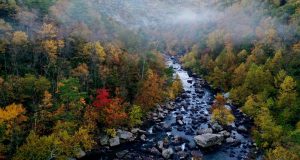 Matoaka was a Powhatan woman given the nickname Pocahontas–playful one–by her father, chief of Tsenacommacah. Colonizers captured Pocahontas during a conflict with the Indigenous tribes, and held her prisoner. While captive, Pocahontas converted to Christianity and married a tobacco farmer, John Rolfe. Together they returned to England, where she gave birth to a son and later died. Some suspect John Smith fabricated the story of Pocahontas saving him from execution to make himself seem more important back home in Denmark. But, there’s evidence Pocahontas was friendly with Smith’s settlement, bringing them food to augment their provisions. 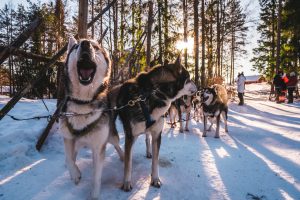 The story, real and animated, centers on a diphtheria outbreak in Nome, Alaska. An existing serum could treat the epidemic, but was across the state, in Anchorage. A train covered part of the distance to Nenana, leaving over 600 miles to cover by dog sled. Twenty mushers took part in the relay, with the last leg covered by Gunnar Kaasen with a team co-led by Balto and a dog named Fox. The real Balto’s story dips into tragedy after the heroic race across Alaska. He was sold into a vaudeville act along with the dog team. Following years of mistreatment and neglect, the team became an exhibit at a Cleveland Zoo. When Balto passed in 1933, his taxidermy remains became a permanent museum display.