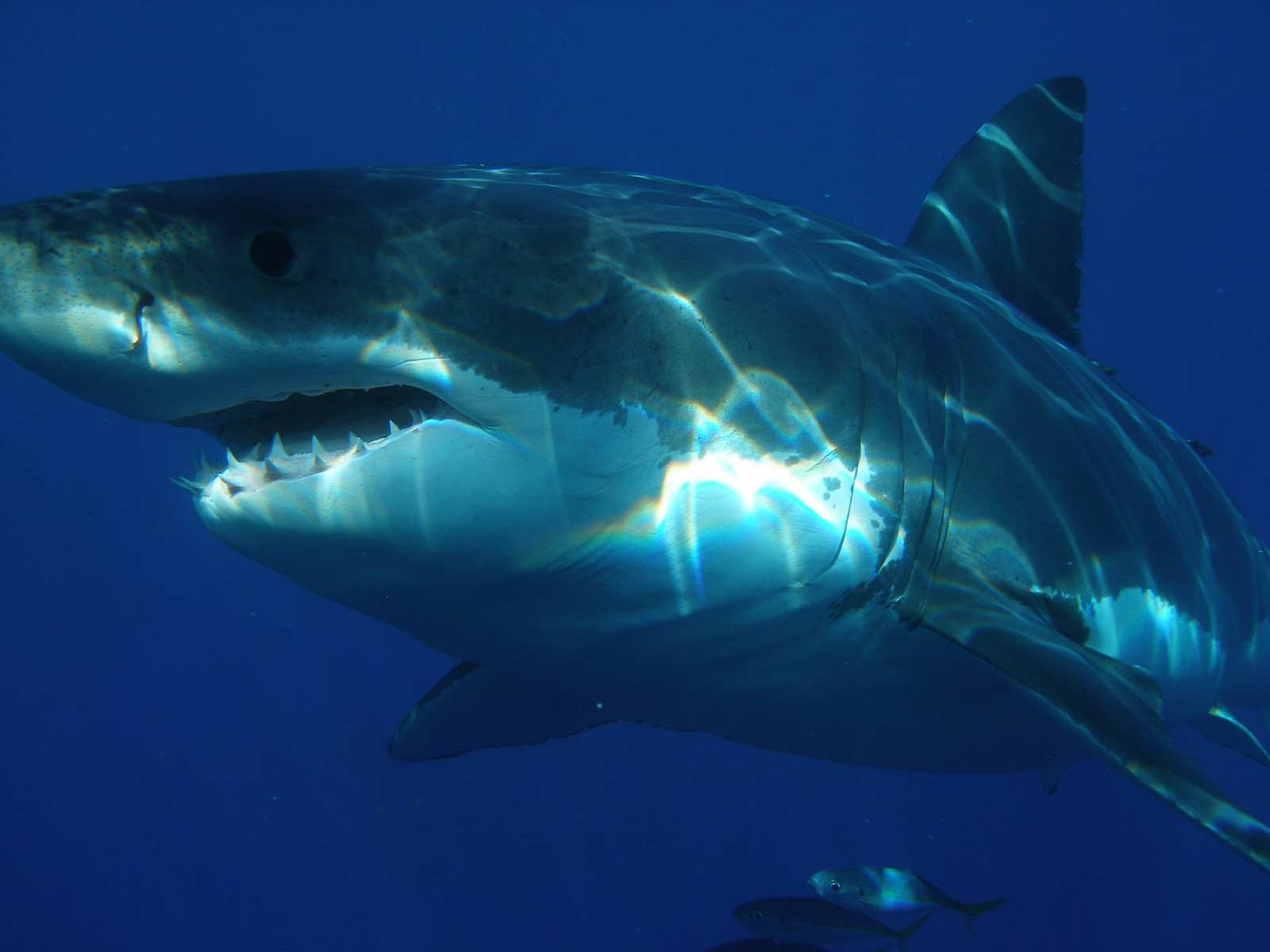 In 1959, in a rare case, it is believed a great white shark ate an entire diver. Robert Pamperin were skin diving in California when Pamperin was attacked by what scientists believe was a 23- foot great white shark. His friend told authorities he saw Pamperin up to his waist, his legs completely swallowed by the shark’s jaws.

Pamperin’s body was never found, only his swim fins with clear shark bites. It is assumed he was swallowed whole by the massive shark.