For as long as people have built houses, they’ve both left things in the walls and looked for secrets left behind. Sometimes the secrets the walls hold are sinister, unexplained, or just because of mother nature. Here are 10 weird things people have found in their walls.

Hundreds of years ago, when fear of witches was real and widespread, people would plaster a talisman called a witches bottle into the walls or floor of their home. In Watford, during the demolition of a former pub, construction workers discovered one such bottle. Within in were human teeth, fish hooks, shards of glass, and an unidentified liquid that may have been urine. (x)

Anyone who has stayed in an Airbnb or shady hotel has experienced the “are there cameras here?” paranoia. Here’s a story to confirm all your worst fears. An Australian couple discovered recording equipment and cables in the walls of their home, leading to a shed owned by their millionaire landlord. In it was a leather recliner and wide-screen tv where he’d sit and watch recordings of their most private moments. (x) 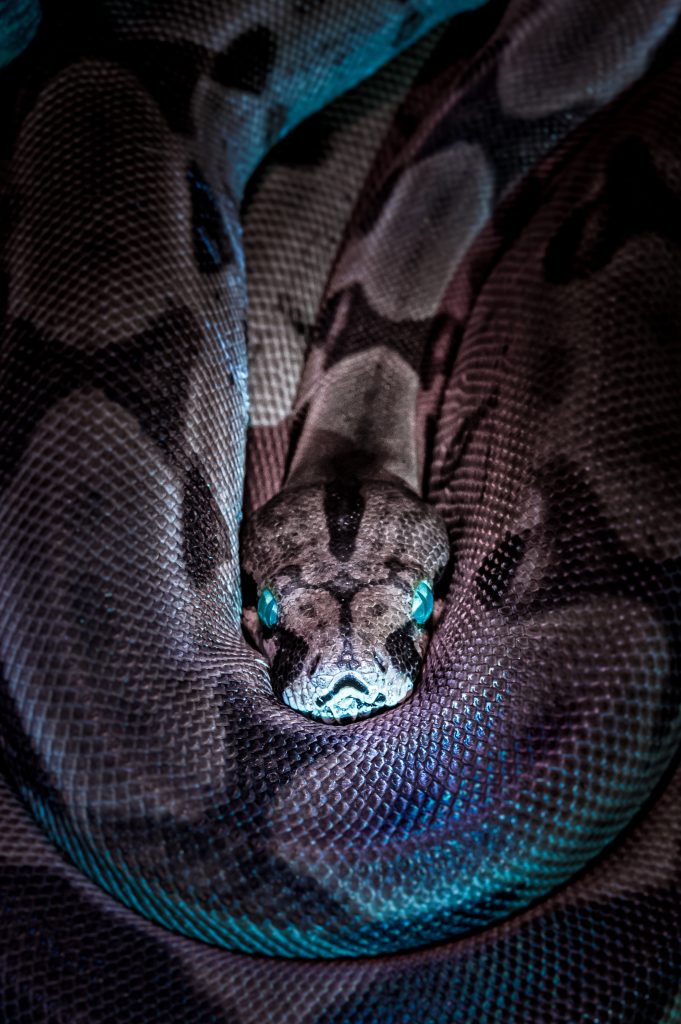 “It felt like we were living in Satan’s lair,” an apt description of a house where new homeowners, Ben and Amber Sessions once caught 43 snakes in a single day. There’s no way to rid the property of the snakes, as it sits on a snake lair. Non-poisonous garter snakes gather in the walls of the house to hibernate. The Sessions declared bankruptcy and now Chase Bank owns Satan’s lair. Seems fitting.  (x) 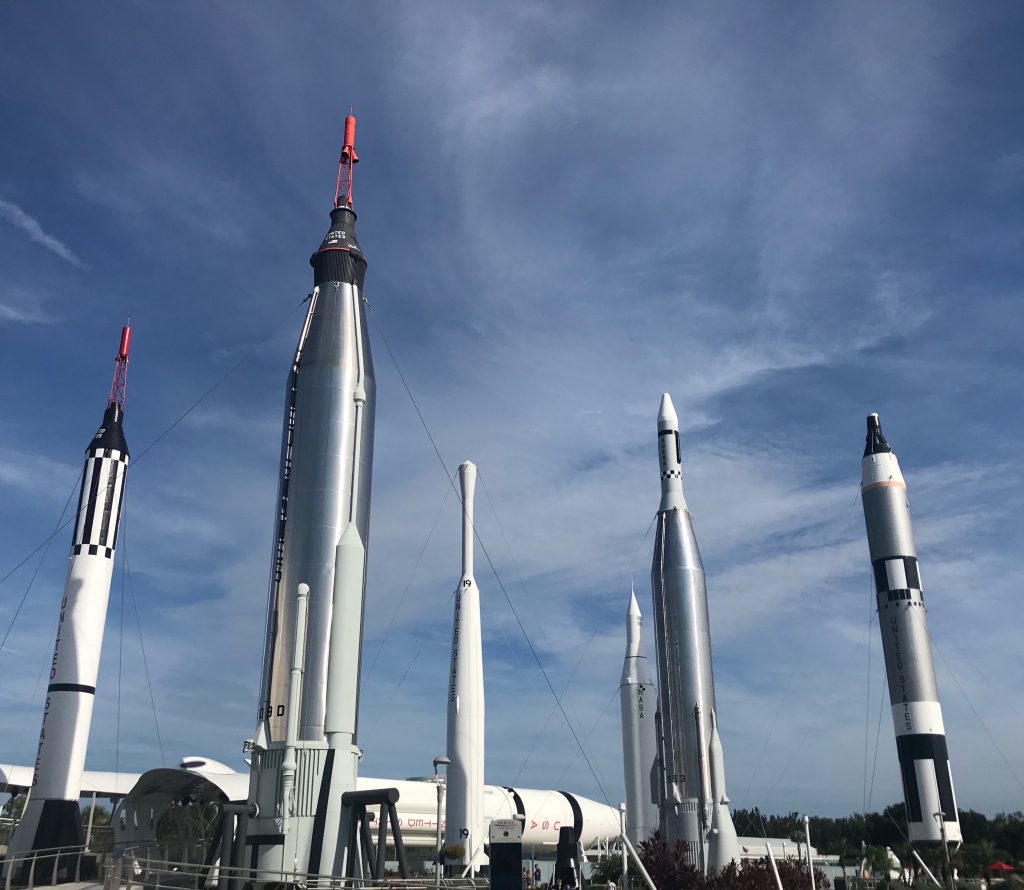 William Wittman, 70, was remodeling his bathroom when a demolished wall revealed a 20-inch missile. The previous owners’ son served in the Korean War and brought home war memorabilia. Wittman’s wife called local authorities, and the bomb squad collected and detonated the missile. (x) 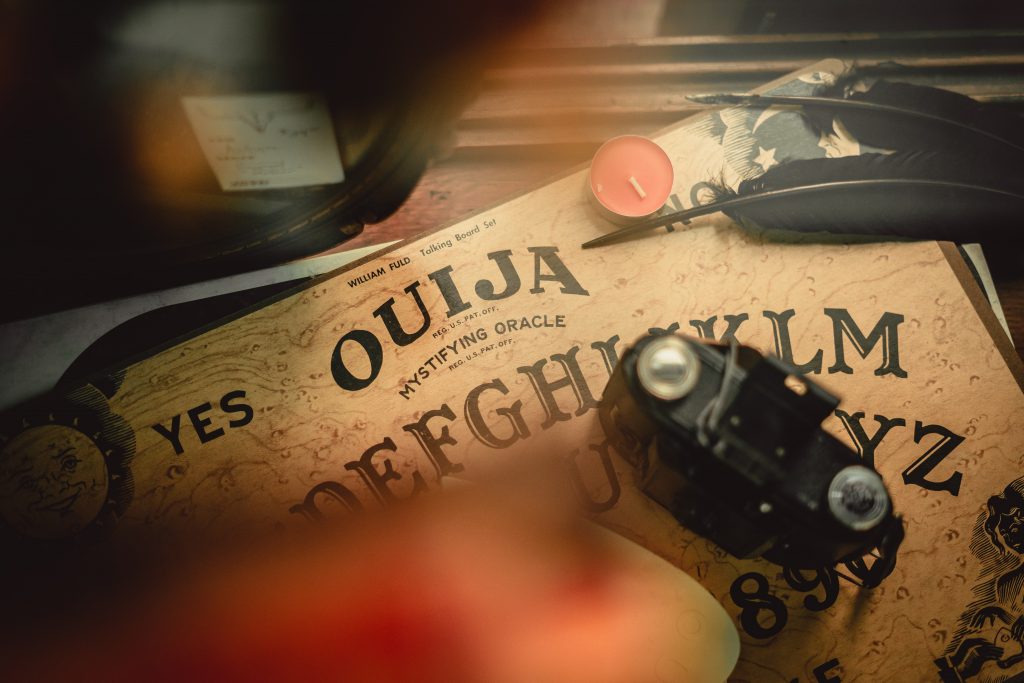 Workmen removed a heating vent in a home somewhere in England (the exact location in unknown), and discovered a 100-year-old Ouija board in the wall, positioned upside down. Whether it was used to patch a leaky vent, or to appease an angry poltergeist is a secret that remained hidden in the wall. (x) 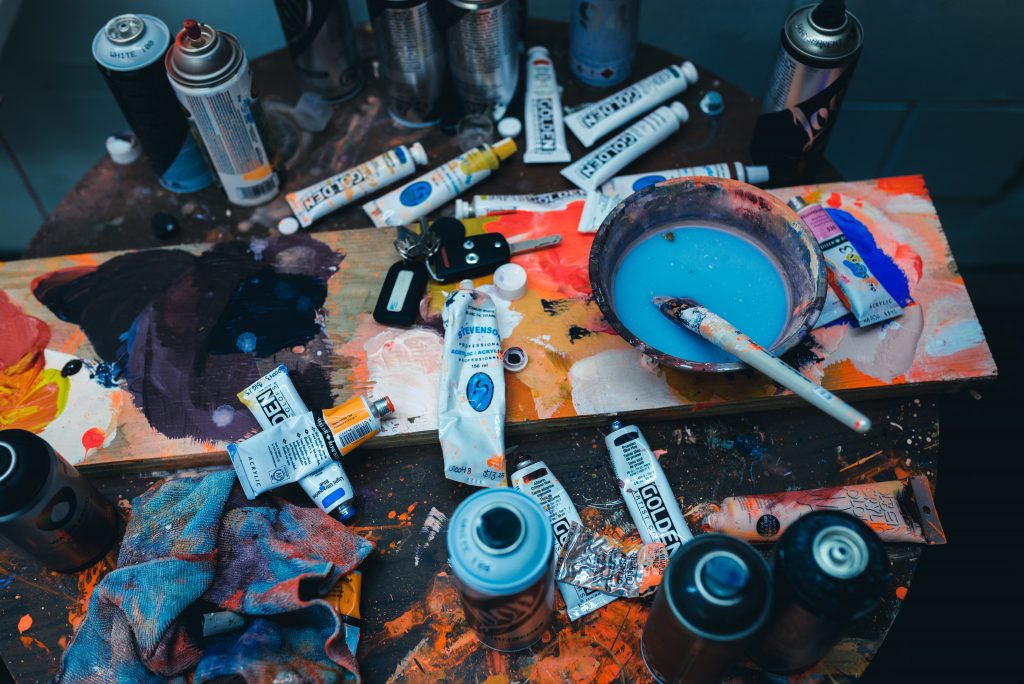 Divorces can become bitter and petty, and spouses hiding assets from each other is nothing new. But with one Vermont family, the subterfuge revealed the husband’s undeniable talent when he recreated a Norman Rockwell painting and hid the original in the family’s wall.  (x)

Remarkably, this isn’t the only story about bees forming hives in the walls of homes. With the future survival of bees under threat, beekeepers can make a living rescuing these wall dwellers. A bee rescuer came to the home and discovered a massive hive of 80,000 bees. He surmised the hive grew so large because of the number of flowers in the area and high temperatures.  (x)

During the French Revolution, revolutionaries ransacked and looted the graves of monarchs. During the tumultuous times, the head of King Henry IV separated from his body. Almost 300 years later, a French man thought he found the mummified head in a wall in his attic. At first scientists agreed, but with further research it seems impossible to prove with 100% certainty to whom the head belongs. (x) 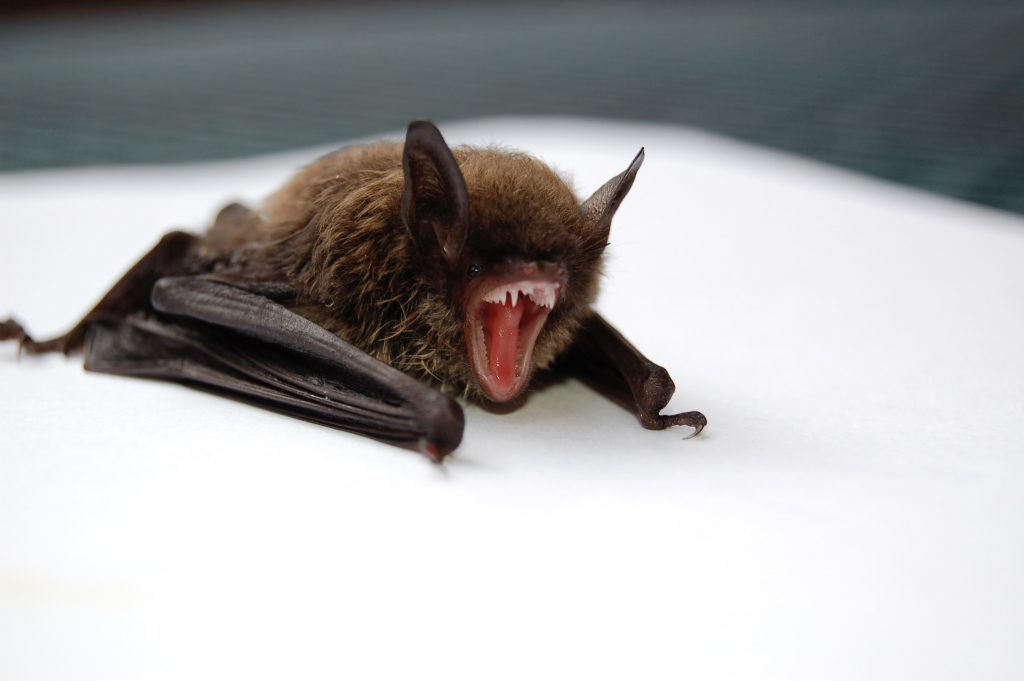 The flying mammals can fit into a space as small at half of an inch, so once they move into a home, they’re difficult to remove. When the Bocka family heard scratching and growling in their walls they investigated to find thousands of bats. A pest-control expert removed them from the property, and they moved into the home of the next-door neighbor.  If you need pest control, like Mr Pest Control, who have trained and licensed technicians that comply with Health Canada standards and humane removal policies, you should contact them for quality services. (x) 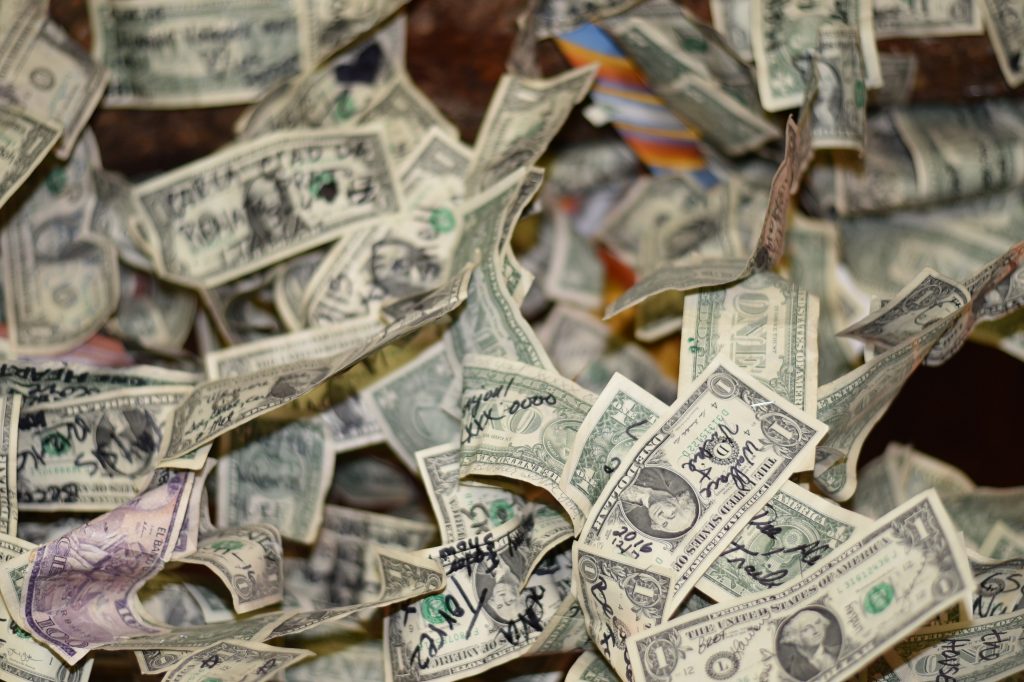 Homeowners Edie and Angie discovered a safe during a kitchen remodel. Within it, $50,000, a bottle of bourbon, and some tokens from the past, including a bingo card, a photograph of a tree, and the book A Guide for the Perplexed. Basically, the best find ever. But it took less than a week for the story to unravel. Chive co-founder John Resig admitted to staging the find, for no purpose than his own amusement. (x)