When I was a kid, the strangest thing I can remember asking for Christmas was a racoon. Obviously, I was years ahead of Instagram’s trash-panda obsession, but I still want a pet raccoon if anyone’s paying attention. As Christmas gets closer, the mall Santa threads of Reddit come alive. This year those doing the noble work talking to over-excited kids all day chimed in to spill the weirdest requests they hear from kids. Here are the most bizarre answers in case you want to add something to your list this year. 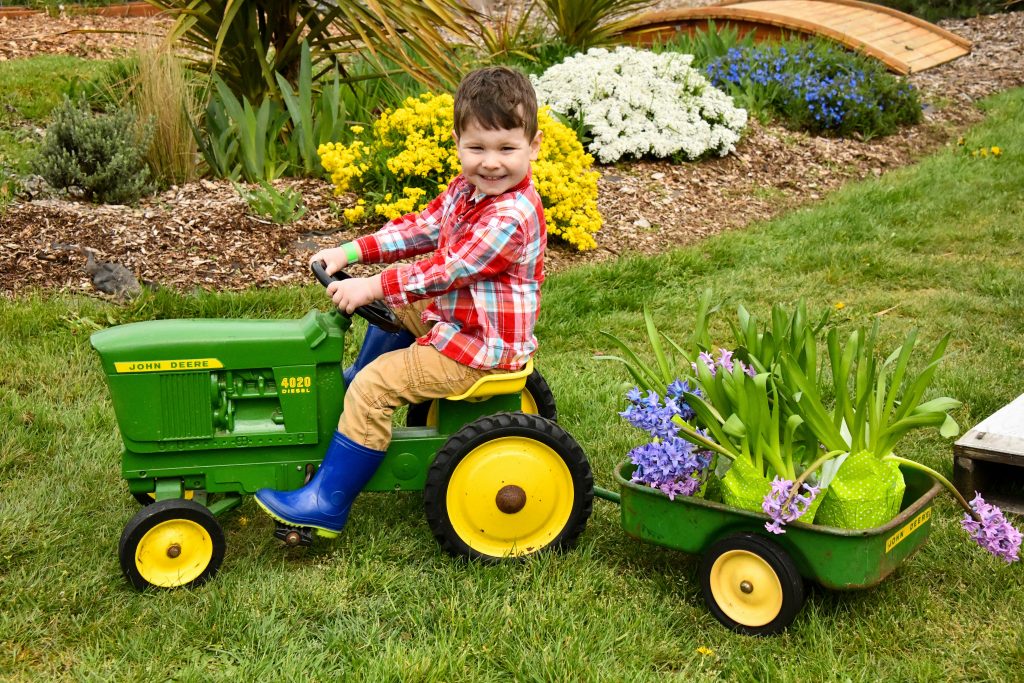 Eye_Doc_Photog recalls being 5 and asking a mall santa for “a real lawn mower, the kind my dad uses.” He doesn’t elaborate on why he wanted it (maybe to help with chores around the house?) but the memory’s stuck with him, “I can still hear the laughter from the adults.” 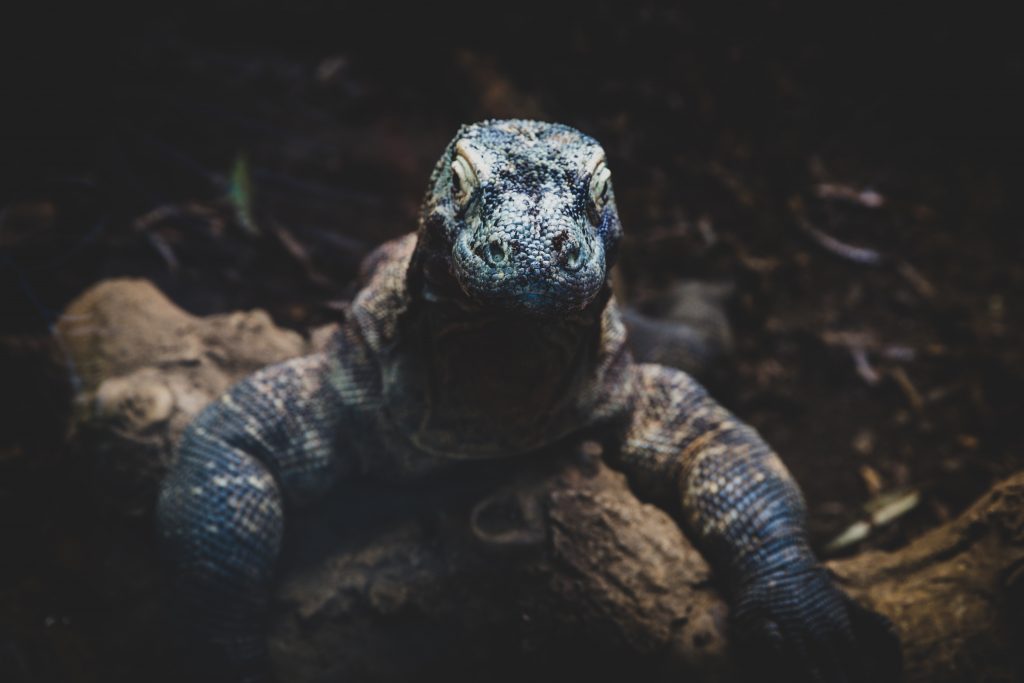 King_Fish666 posted saying, “When I was a kid I asked for a komodo dragon.” Which, coincidently is on my list this year. 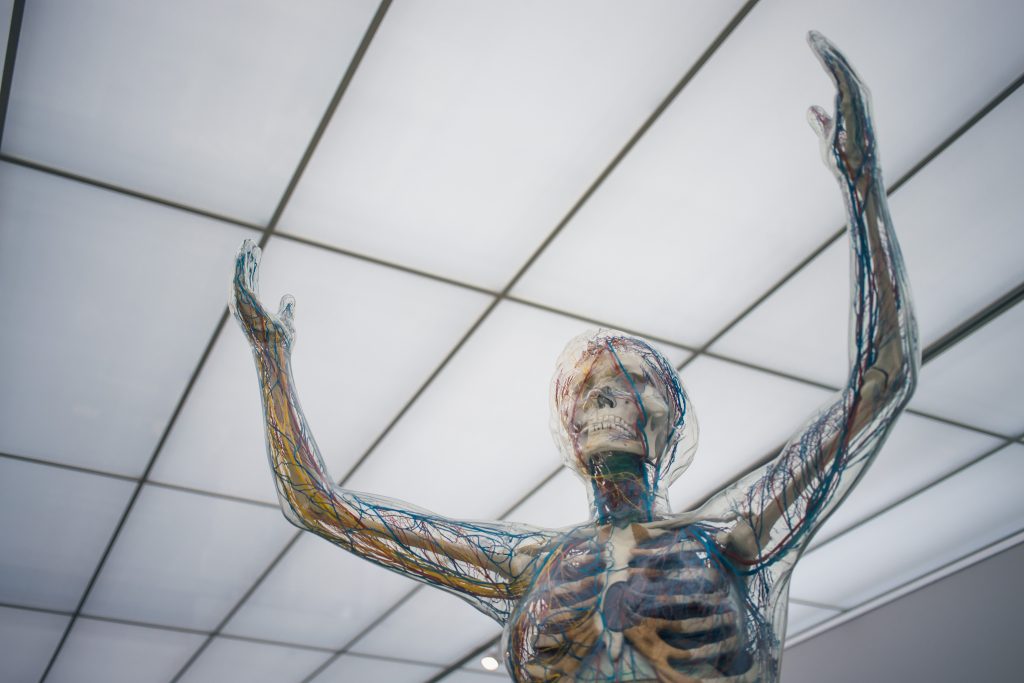 Three-year-olds come up with some strange requests; When commenter rylokie brought their daughter to see Santa she “asks for skeleton guts for Christmas.” Opinionatedtay remembers their visit with Santa as a toddler and “gave him a PERFECTLY reasonable answer: purple.” 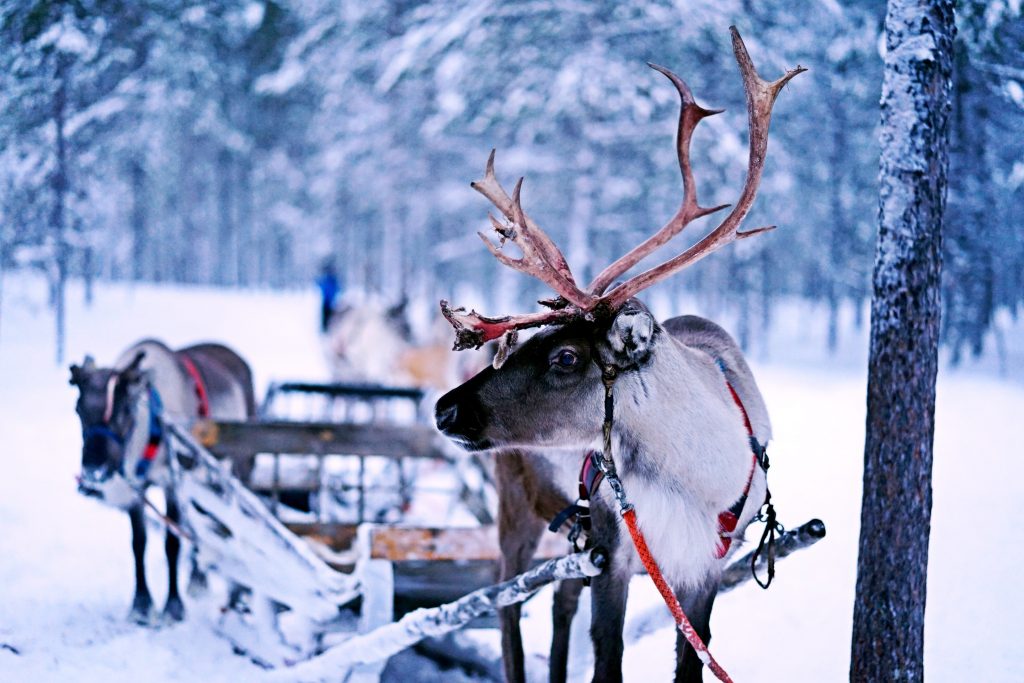 Sometimes mall Santas get future entrepreneurs on their laps, like v00g who had a kid ask for “Reindeer eggs so he could start his own franchise.” And The_Calico_Jack passed on a story from his uncle of a kid asking for “a coffee maker because he wanted to start his own Starbucks coffee stand.” You have to admire kids who try to turn Christmas into year-round profit opportunities. 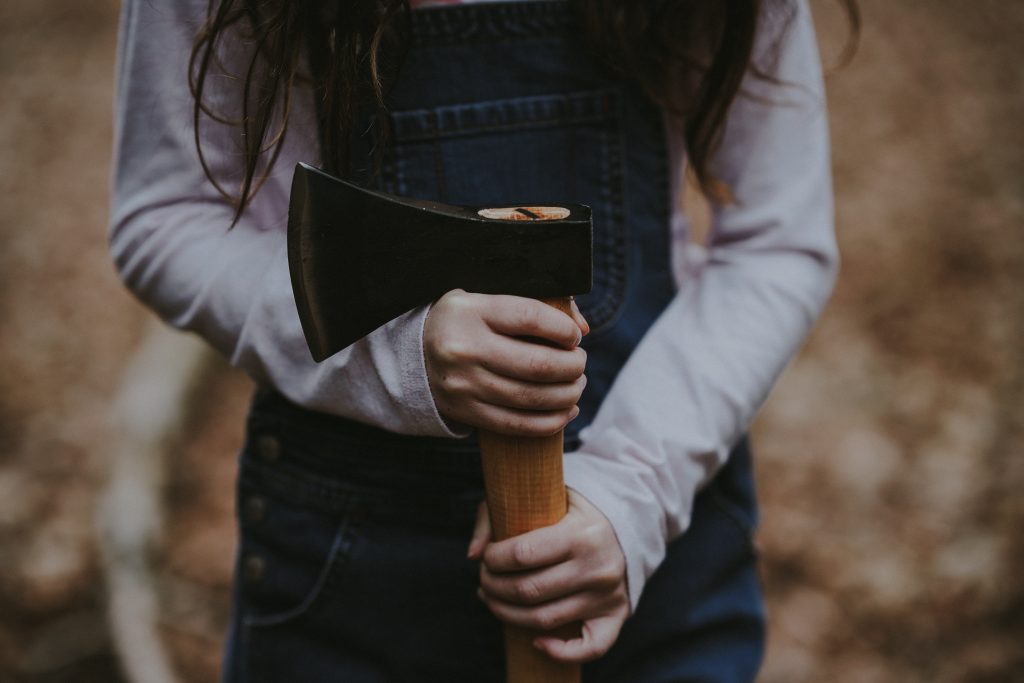 Other times Santas get a darker glimpse into kids’ futures, artinacigar worked as a school Santa and fielded a request from a girl who “smiled bigger and said ‘I want a switchblade knife so I can kill my mean teacher!’” 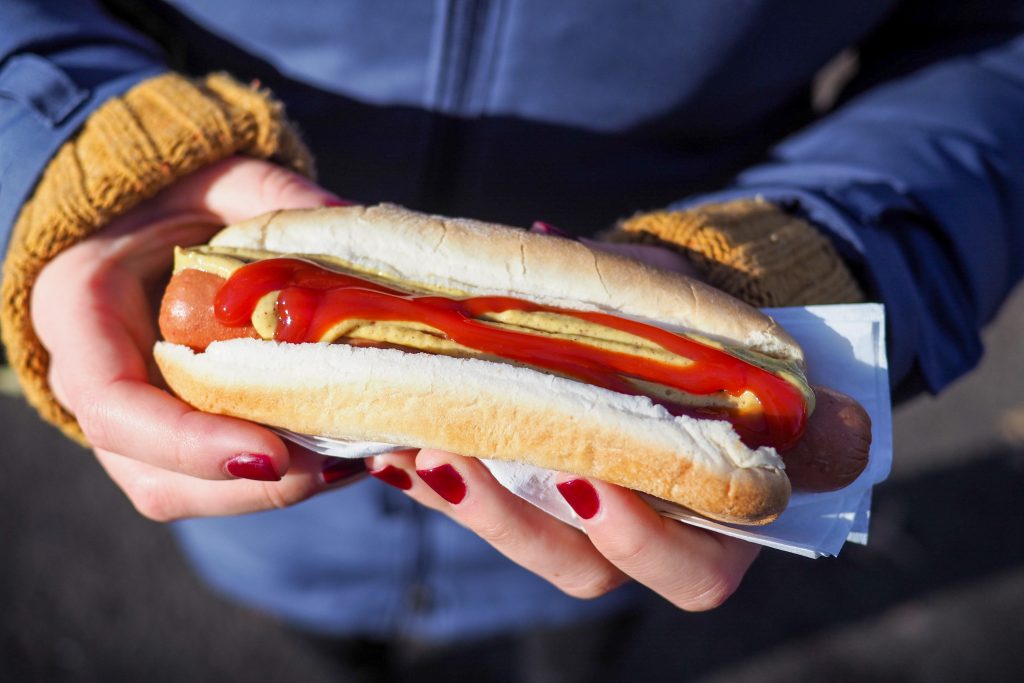 Simulated_Narwhal has an awesome daughter who patiently waited in line for two hours and then, “asked Santa for a hot dog.” She’s not alone, other Reddit commenters chimed in with their kids’ food requests, like BubbleGumLizard whose daughter “… asked for pancakes one year,” and deepsoulfunk got a request for “A piece of toast.” FrostySausage asked for bread with no crust, and their parents actually wrapped an entire loaf of bread with no crust on it. 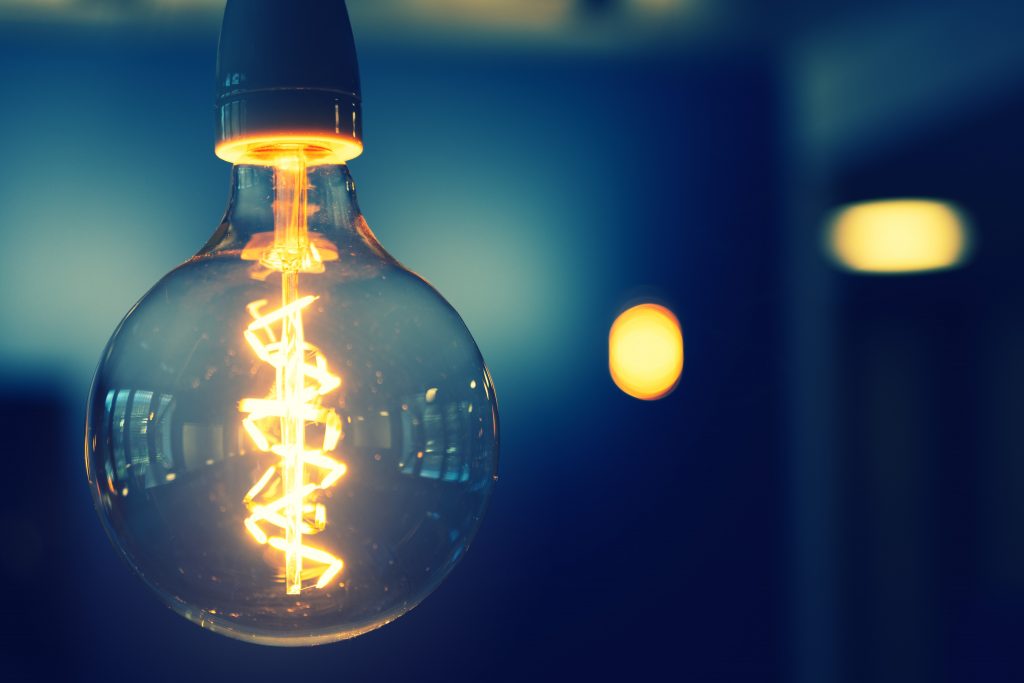 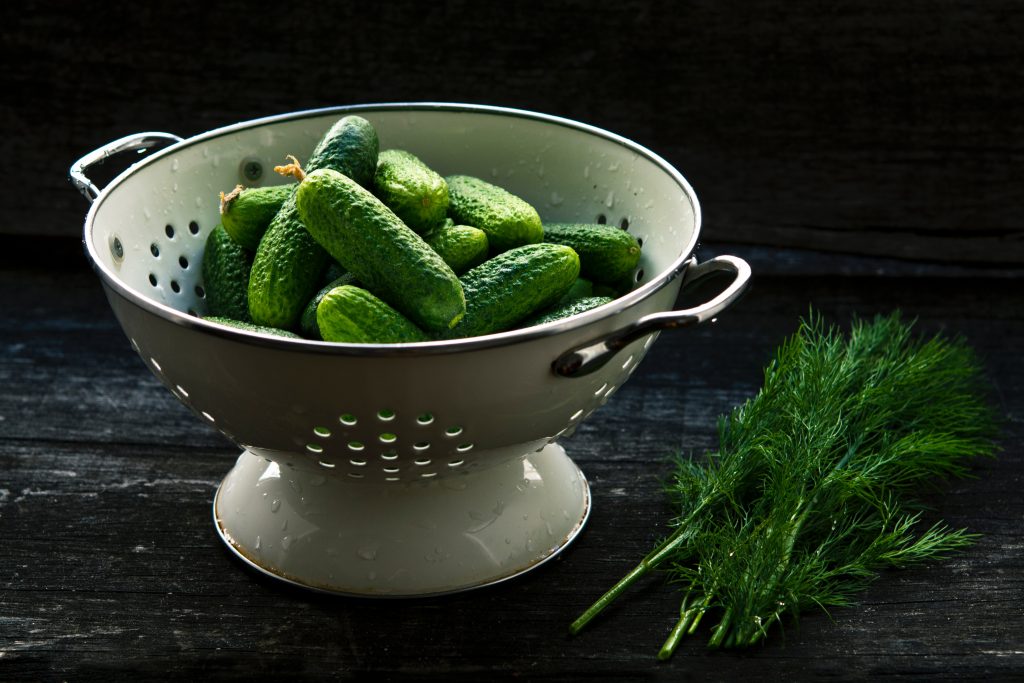 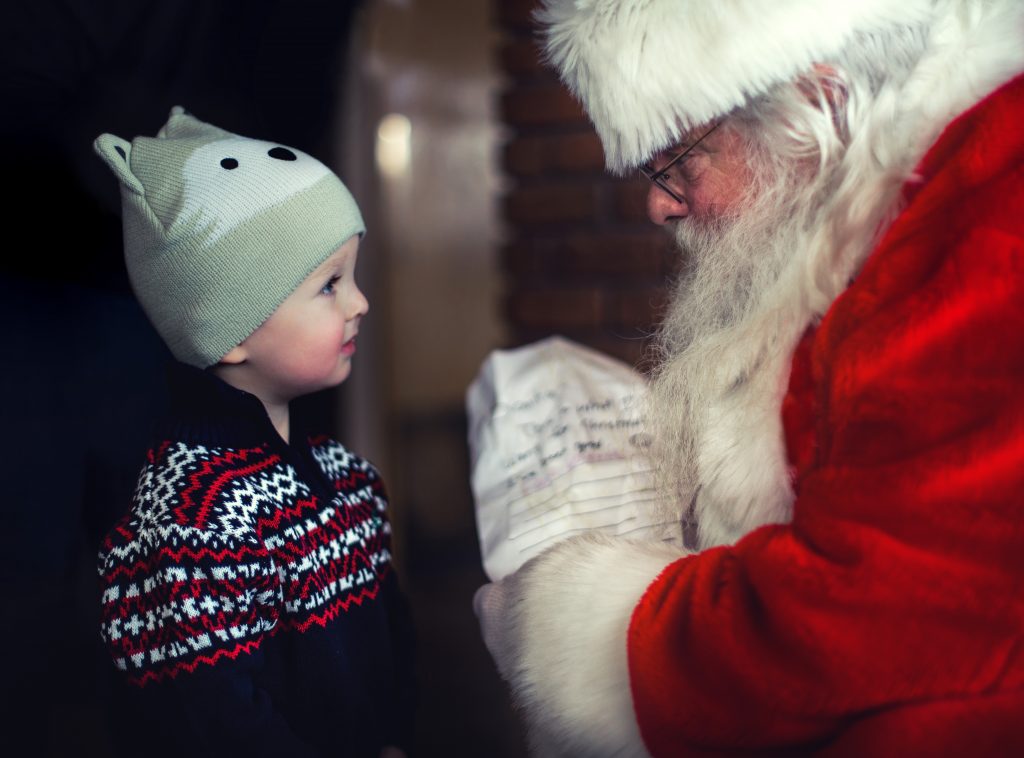 One kid was a little too old for Santa, and just old enough to start an existential crisis. CountVonBenning was asked to “…stop upholding this charade.” Oofta. 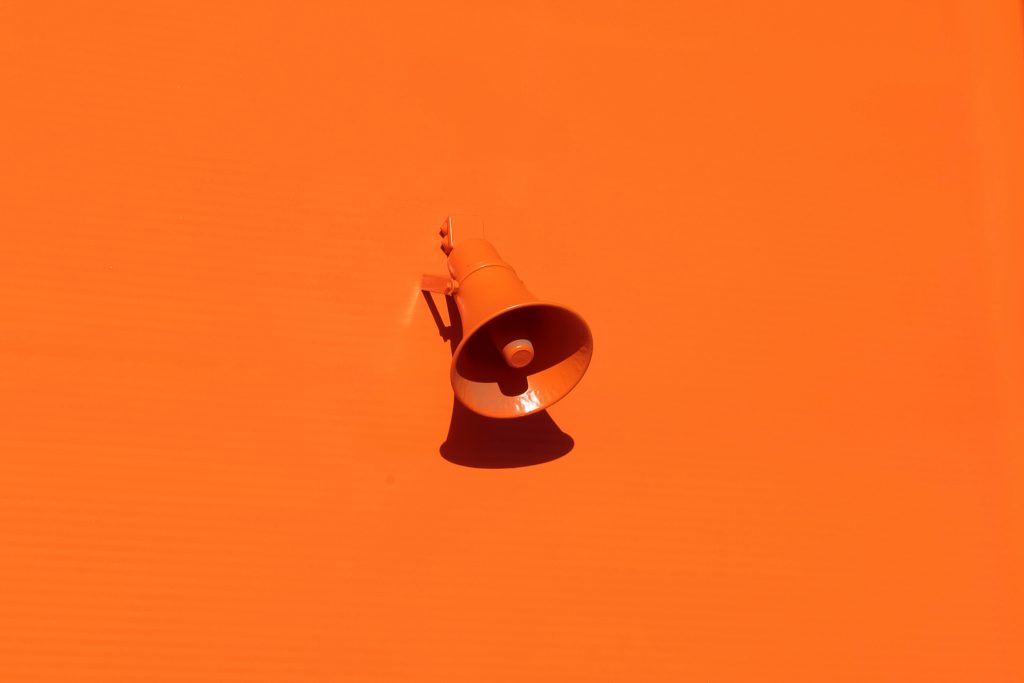 The top voted comment from the thread was from Candy_Acid, who worked as a Mrs. Claus and overheard a little girl ask Santa for “one of those loud horns” and described an air horn. The reason behind her request? “She wants to use it to wake up her baby brother when he naps in the daytime so he ‘knows what it’s like.’”