All across the country, people found a cathartic way to release pent-up frustration and boredom; with fireworks. From Seattle to Denver, Lincoln to New York, police are receiving more fireworks-related calls than in years passed. It’s not all celebratory. For veterans with PTSD, the increased fireworks extend the yearly stress surrounding Independence Day across more of the calendar year. Dog-owners, early risers, and parents of young children have taken to social media to complain about and at their neighbors. This year, when it feels like we have nothing to celebrate, seems to be even more motivation to light some fuses. 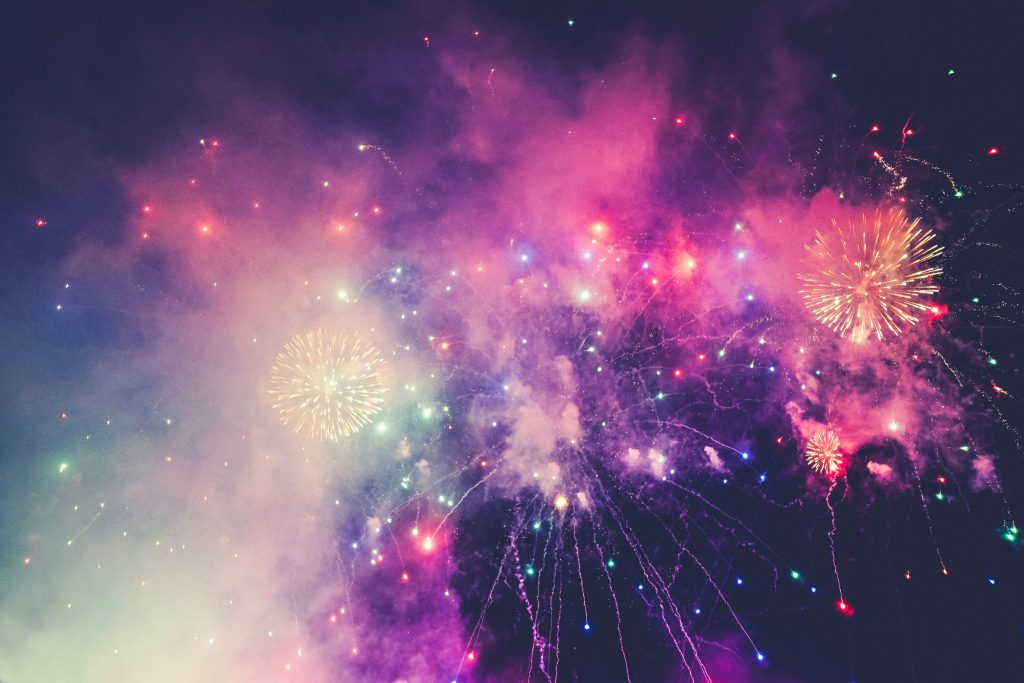 1. Elizabeth I loved fireworks so much she created the title of “Fire Master of England” and awarded it to individuals who created the best fireworks displays.

2. Nestle created a chocolate firework back in 2002. It measured almost ten feet high and five feet across. Within it was 132 pounds of chocolates. When the firework exploded over Zürich, Switzerland, chocolate rained down.

3. Dubai holds the record for the largest fireworks display. On New Year’s Eve 2014, the city of Dubai set off over 400 thousand rockets in under six minutes.

4. Blue is the hardest color of firework to achieve. Fireworks were just white and orange until the early 19th century. That’s when Italian inventors added new metals, like barium, to the rockets, creating new colors. 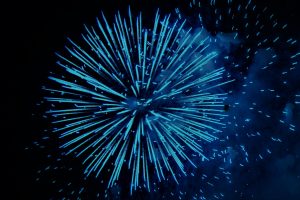 5. The longest string of firecrackers lasted 22 hours. It took place in Hong Kong back in 1996 on the Chinese New Year.

6. The first fireworks were just loud, not pretty. The Chinese dropped bamboo stalks into bonfires, which would explode when they got hot. They believed the loud noises scared off evil spirits.

7. After Marco Polo brought firework recipes back from the East, the Italians began firework manufacturing, becoming the leading producer of fireworks by the 15th century.

8. You can’t deny fireworks are magical, especially once you learn that Walt Disney World is the world’s largest consumer of fireworks. They spend over $50 million a year on the nightly displays in their parks.

9. Sparklers aren’t the “safe” firework; they cause 41% of fireworks injuries. The hand-held fireworks burn extremely hot, anywhere between 1,800 to 3,000 degrees. 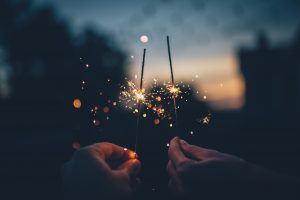 10. John Adams is the reason we celebrate the 4th of July with fireworks. In 1776, he wrote to his wife Abigail, saying he believed that generations would commemorate the signing of the Declaration of Independence.
He wrote, “It ought to be solemnized with Pomp and Parade, with Shews, Games, Sports, Guns, Bells, Bonfires, and Illuminations from One End of this Continent to the other.”