Coming to stores April 20th, 2018, the Nintendo Labo will be the newest interactive game rated E for everyone. Labo is different, because it is a combination between cardboard toys and a game console. Labo lets you do all sorts of activities, from being a robot that stomps out entire cities to recording piano music that you composed yourself. Once you build the cardboard pieces around the Nintendo Switch system and Joy-Con, you are ready to experiment and play!

You can pre-order these sets through Amazon, Best Buy, GameStop, Target, and Walmart. They include the Variety Kit and the Robot Kit. 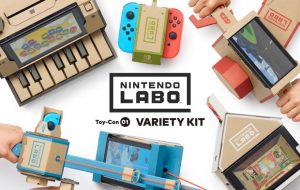 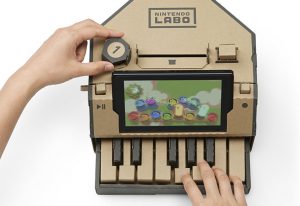 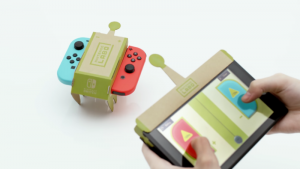 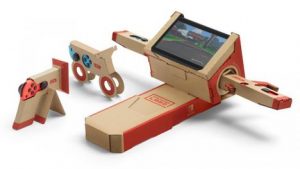 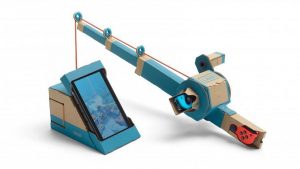 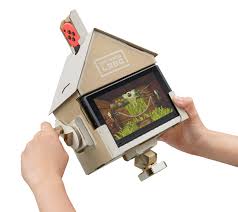 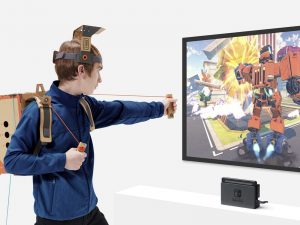 The Robot Kit could turn out to be the most popular of options to play with. A full-body experience, you wear a headset and a backpack that extends controllers to your hands and feet. Different motions will cause different actions on screen, like crouching or flying. The Nintendo Switch connects to your TV so you can watch your robot-self stomp, kick, punch and so much more! Enjoy connecting with a friend who owns this same device so you may battle each other.

From interactive game consoles like Wii to Labo, what will Nintendo come up with next? You’d better pre-order today or prepare to face an endless line at GameStop.