Oreos are an American classic, and there is something for everyone. Whether you prefer chocolate, vanilla, or fruit, there’s an Oreo that you will love. However these unique Oreo flavors didn’t really win anyone over and in fact, most people didn’t like them at all. 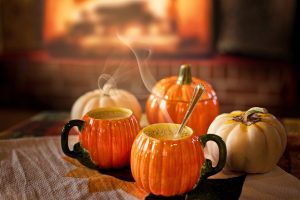 Another taste of the season, cinnamon Bun Oreos hit shelves to delight customers, but did they? The thing is, gooey, warm, and sweet Cinnamon Buns are always a hit. But they Oreo version, well, not so much. Some describe the cookie version as “nasty,” and “not tasting like a cinnamon bun at all.” Maybe we should just leave cinnamon buns to their traditional deliciousness. 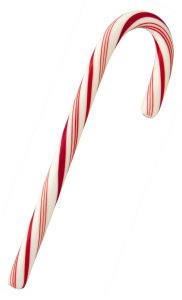 Mint and chocolate have always made a delicious combination. But some people disagree, or at least think that this is not a go-to Oreo cookie flavor. People have tried this and just as soon, spit them out. Some people like peppermint flavored cookies but others think Nabisco should just stick to more traditional flavors for their Oreo line.

Now this flavor, with the vanilla cookie, sounds so light and scrumptious. Lemon is such a fresh and bright flavor, it makes almost anything taste better. However, some customers disagree. One said that the lemon cream cookies have a “chalky taste.” Another commented that, “If you want mediocre lemon cookies these are it.” These lemon cream cookies are said to have a very fake lemon flavor, so that must be what turns customers off to the flavor. After all, it couldn’t be the lemon flavor that is turning people off to the flavor. 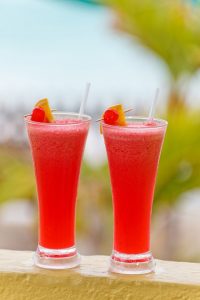 Now this is one of the unique Oreo flavors that just doesn’t sound good, at all. But, to each their own? This was a limited edition flavor, and it turns out, for good reason. Fruit Punch Oreos got a low 3 out of 5 star rating on Amazon. One reviewer said,  “These cookies taste like they just mixed the drink mix with the creme center, it’s cloying and gross!” Fruit punch is a yummy drink and Oreo’s are a great cookie, but all-in-one? We’ll pass.

Again, if this was with the vanilla Oreo cookies, yum. Root beer has a very specific flavor though and mixed with chocolate, it doesn’t sound good. Others agreed that Root beer floats are better than this Oreo-flavored option. 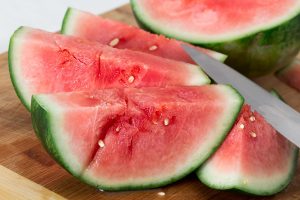 Yuck. Watermelon as a flavor misses its mark anyhow and as an Oreo, sounds just awful. There is nothing better than a juicy, fresh bite of watermelon, it brings you right to summer! But these cookies just aren’t a winner. The red and green coloring do give it the “look” of watermelon but people have said that they taste, “almost like a Jolly Rancher.” And for most people, eating Watermelon or any fruit really, is better as a candy than as a cookie.

This unique Oreo flavor sounds like it could have been great but it turns out, people didn’t think so. They have a “bad aftertaste.” These too are a limited edition and most likely available in the Fall. The thing is, there are so many amazing caramel apple flavored things already, like the suckers, cider, or even a crisp, ripe apple, covered in caramel and nuts. Reviewers suggest skipping these Oreos and enjoying something else caramel apple flavored instead.