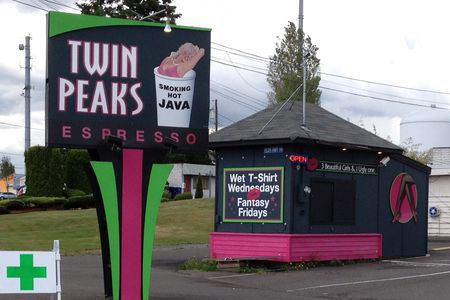 Ever since a ninth century Ethiopian goat herder discovered that his goats became more energized by coffee (according to legend), the hot drink has become the world's most popular beverage, with over 500 billion cups consumed each year. 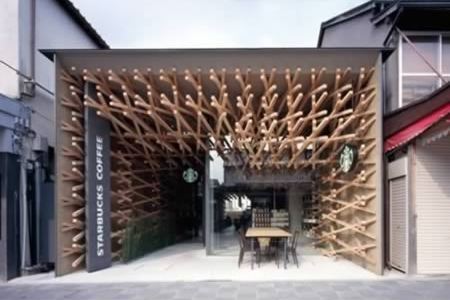 From having a drink with goats to doing so while seated in hammocks, check out ten cafes where the least important thing is their coffee. 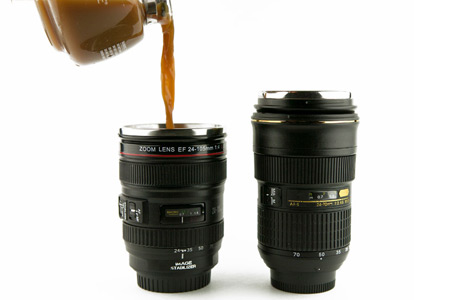 From a toilet to a lens shaped cup, meet another 13 creative coffee mugs and cups. 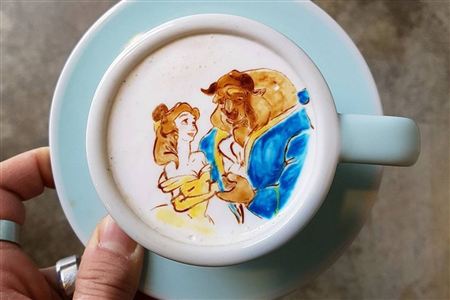 Meet eight baristas whose latte art is as stunning as anything you might find on canvas. 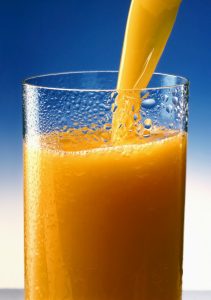 …and for a fraction of the price. It may even be better than your store bought iced coffee, and here’s how. Make your own coffee ice! Nope, that’s not a typo. Use an ice cube tray, fill it with coffee and freeze. Your ice will now chill your coffee without… 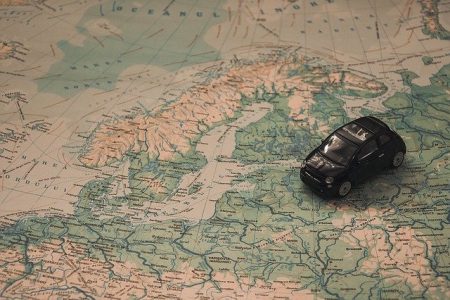 …in Finland drinks up to 12 kilograms of coffee per coffee. You can’t really blame them: the winter season in the Land of Santa Claus is brutal. Sometimes temperatures drop to -40 degrees Celsius. Owing to the country’s love affair with coffee, some office divide work hours by coffee break…. 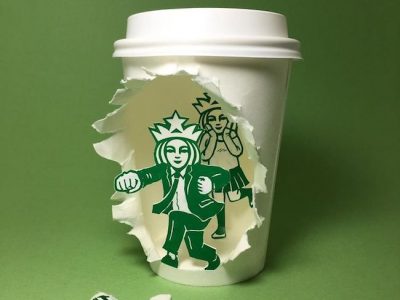 Usually, it’s the coffee inside the cup that jolt’s the brain alive. It isn’t typical for the coffee cup to wake up the imagination, but a South Korean illustrator is turning the typical Starbucks cup into a mind-altering experience. https://www.instagram.com/p/BX9THODDRfF/?hl=en While some people are getting famous for turning coffee into… 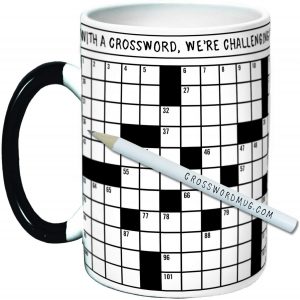 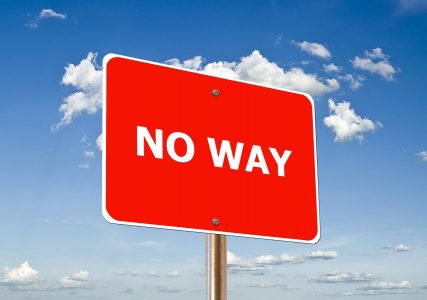 …Caffeine Than a Cup of Coffee When you need a quick pick-me-up, you order a shot of espresso. After all, it has a lot more caffeine than your regular cup of coffee… Right? That depends entirely how you look at it. Sure, the usual one-ounce shot of espresso has more… 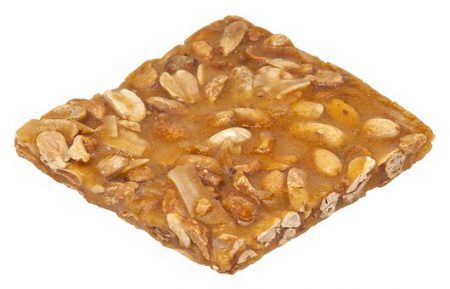 …coffee, have you ever used cinnamon in your coffee? Just put it right into the grounds before you brew it and bam. Cinnamon coffee is so good. Oh, I digress. Back to the cinnamon M&M’s. Cinnamon and chocolate is a great blend if you’re a cinnamon fan, and this is…