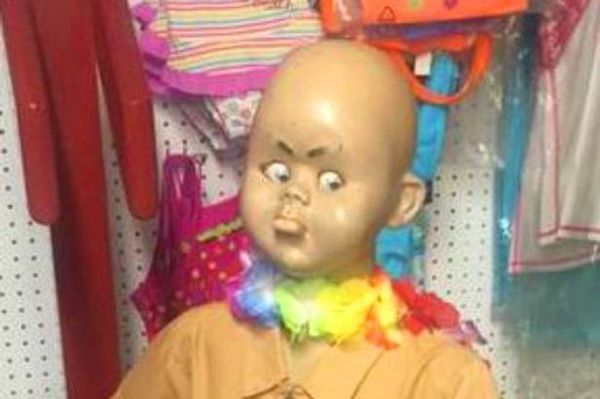 The evolution of the store mannequin is a fascinating reflection of the many different transitions in the fashion industry. Mannequins began as large, headless dolls and eventually became four sizes smaller than the average woman.

The typical store mannequin might not look like the average human, but their purpose is clear—to act as a standing hanger for clothes. But what about those mannequins that are just a little "off"? We're not sure what purpose they serve, but we're sure of one thing—we'll never be able to erase their faces from our memories.

Here are 15 macabre store mannequins that care less about selling people clothing and more about invading their nightmares. 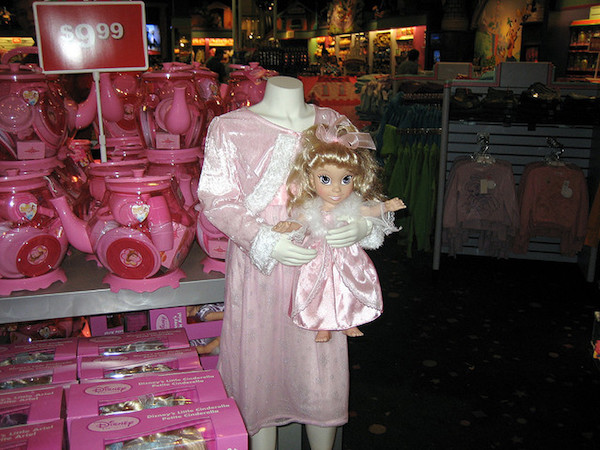 Perhaps the best example of a mother losing her mind in the middle of the Disney store. 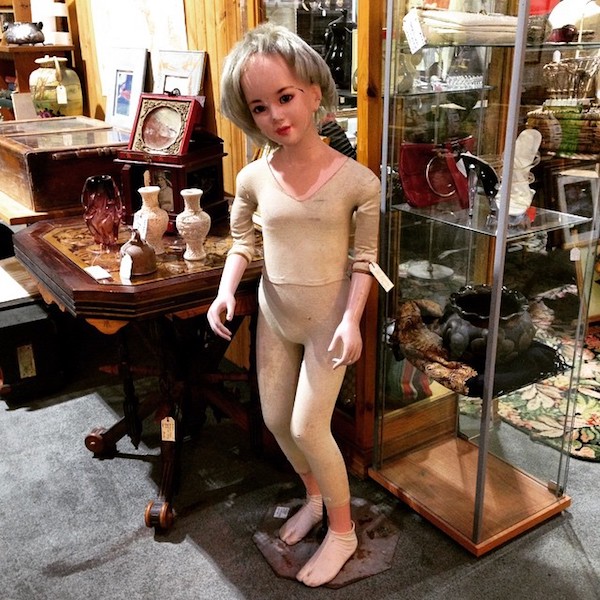 Just take a look around—I'll be over here, plotting your slow death. 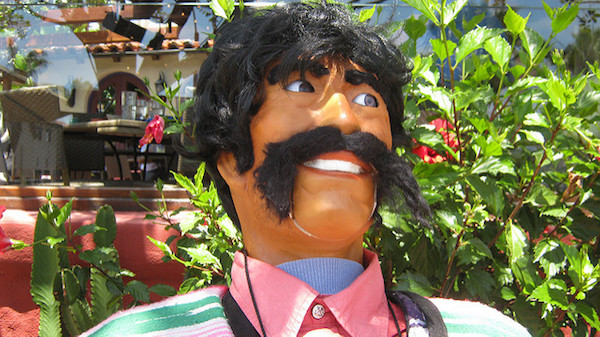 Hector? This mannequin damn near killed her! And it wouldn't be his first murder. 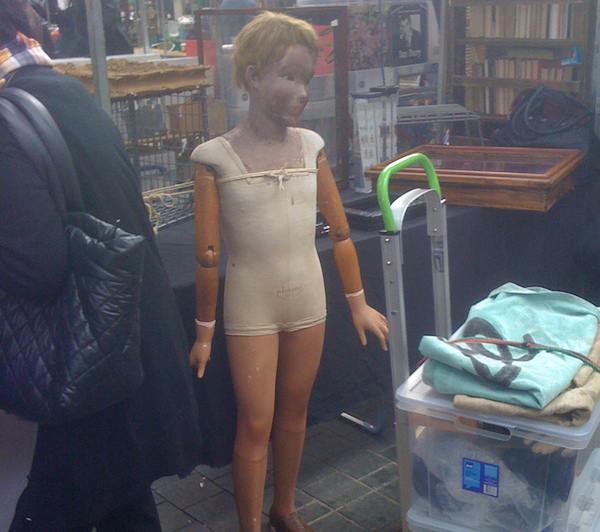 This mannequin cuts her own hair to save money. She uses a plastic knife. 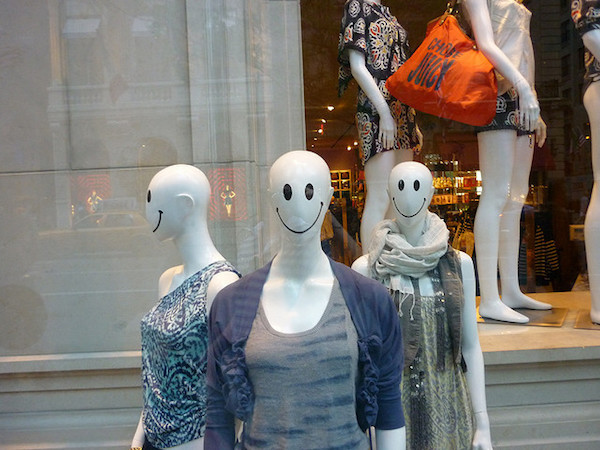 These mannequins are nothing to smile about—they're something to run away from. 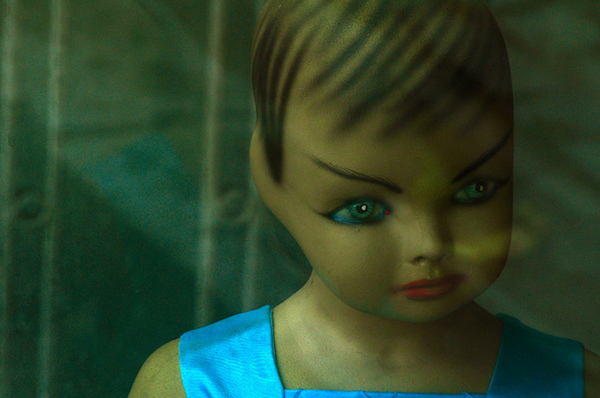 "I'm sorry, mommy. You misunderstood. I wasn't asking you for more candy. I was telling you I'm taking more." 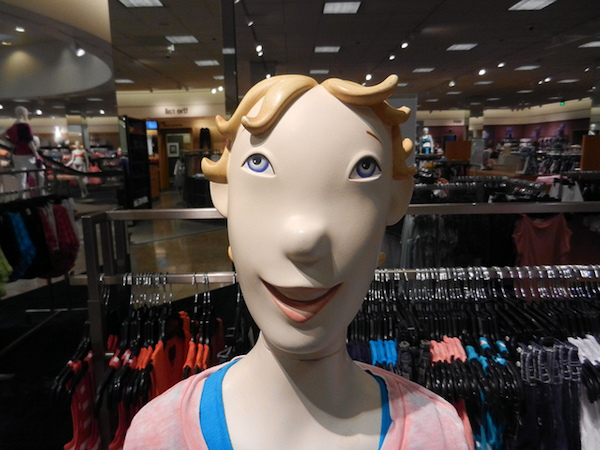 This is a creepy store mannequin but it could be worse—it could be the main character of a kid's TV show. Let's count our blessings. 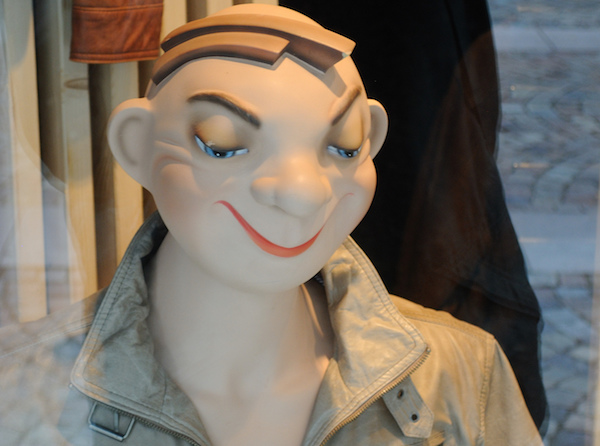 For those moments when you wonder “What would evil Mr. Bean wear?” 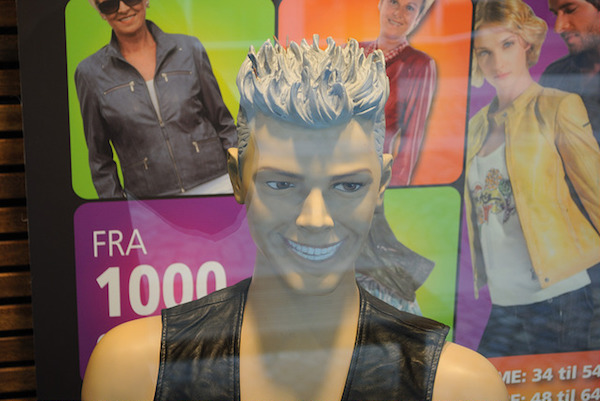 This mannequin is probably guilty of every crime ever perpetrated. 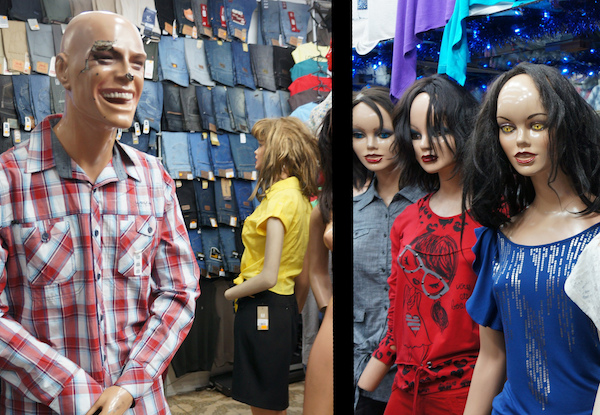 This creeper is guilty of committing whichever crime the last mannequin couldn't get around to finishing. 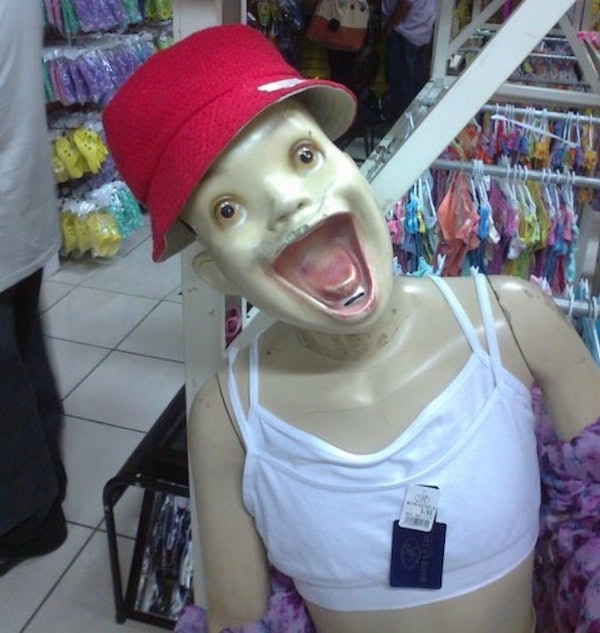 His rap name is MC Too Much Coke. 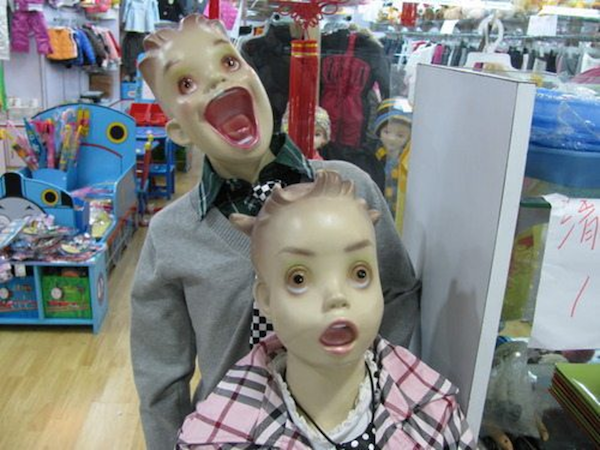 They walked in on mommy and the mailman "wrestling" and got stuck this way forever. 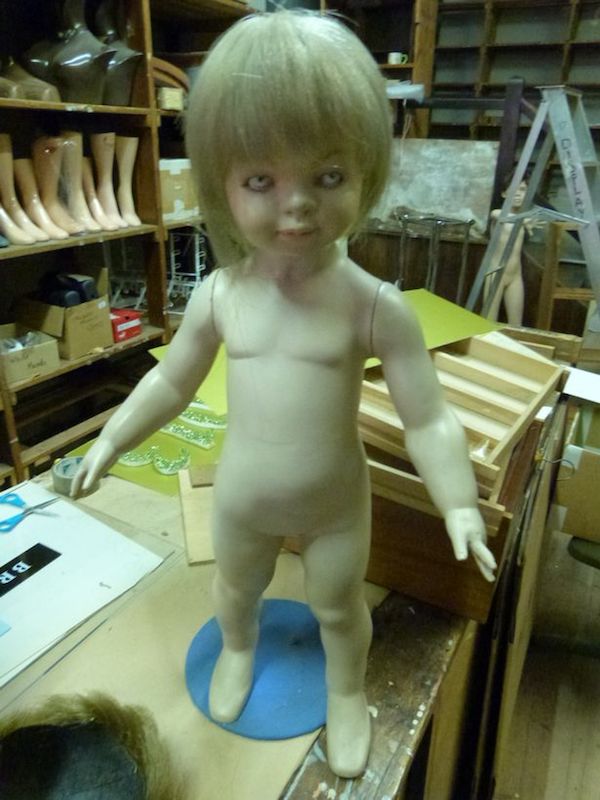 A face that not even a mother could love. 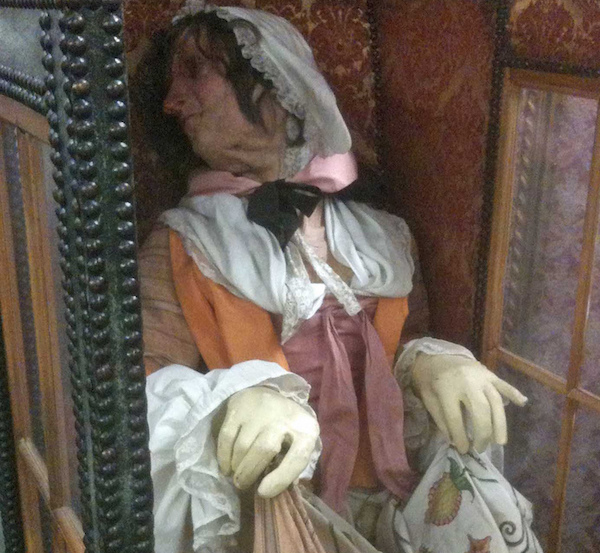