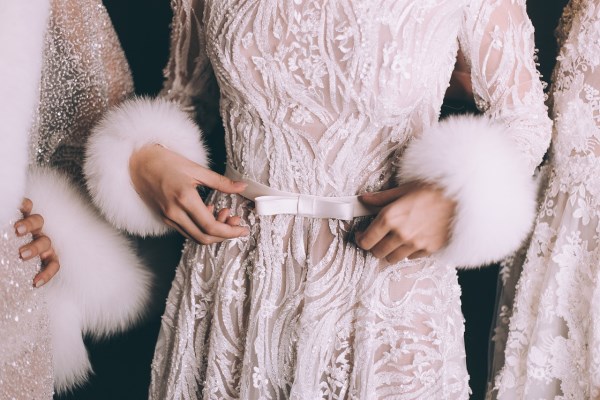 You can now wear the bag your dry cleaning comes in! Moschino, Milan Fashion Week, Fall 2017. 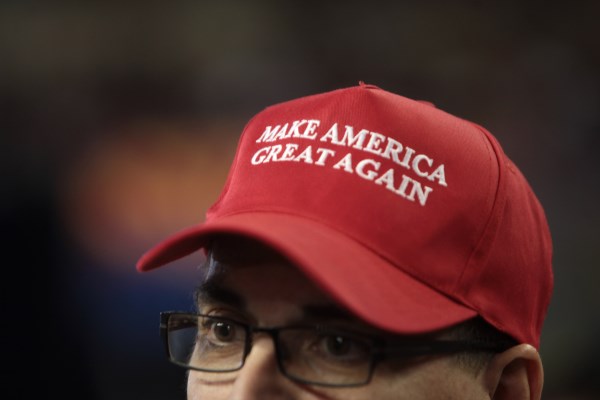 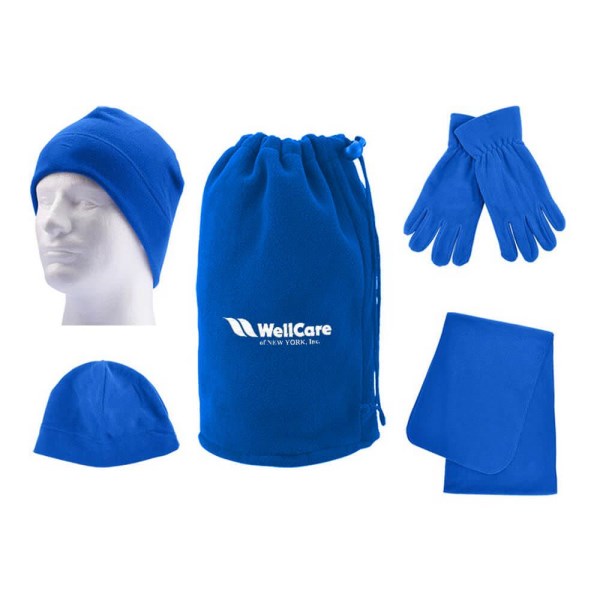 A wearable gift bag by Vaquera for NYFW, Fall 2017. 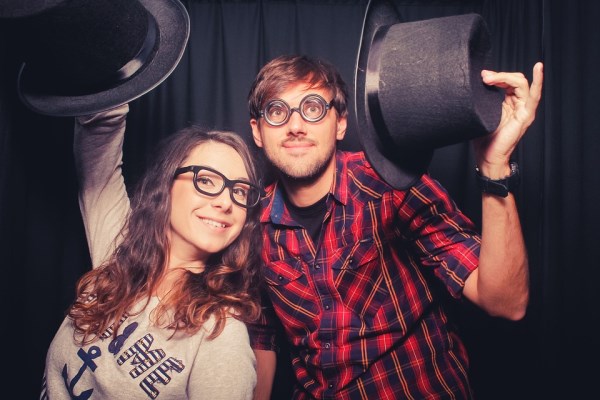 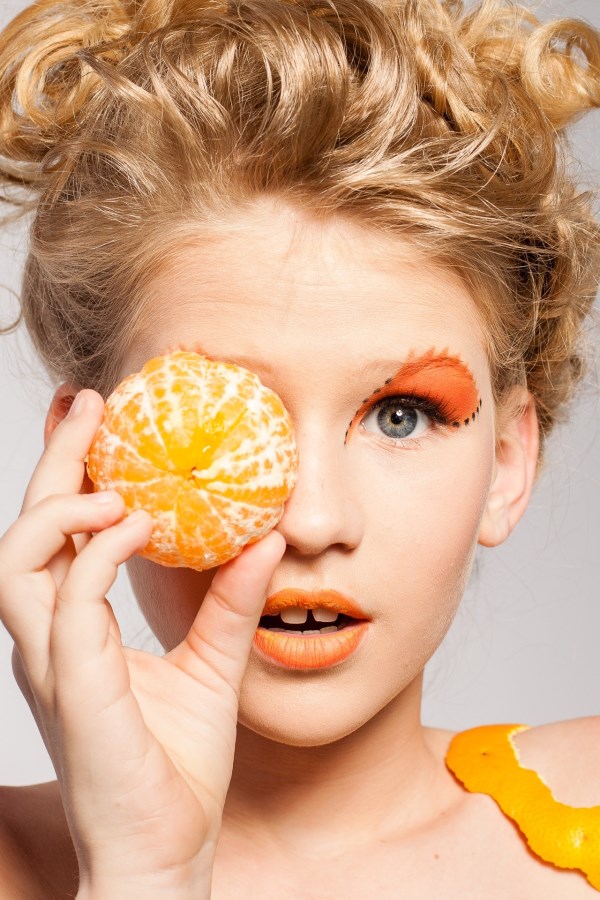 Back when we were kids, these girls were otherwise known as the Fruit of the Loom guys! Charlotte Olympia, London Fashion Week, Spring 2017.

Hood by Air spring '17 collection, which appeared during NYFW, Spring 2017. Shockingly, we haven't seen these on the streets as of yet. 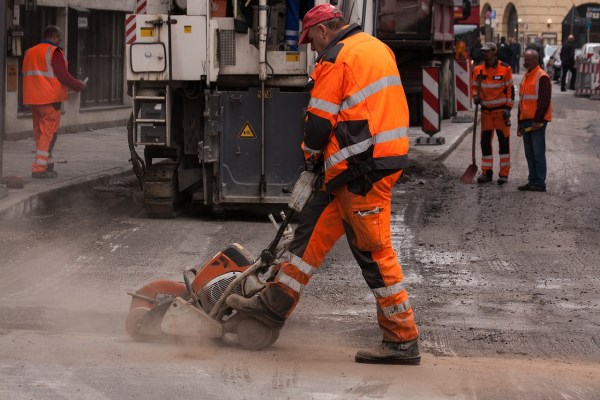 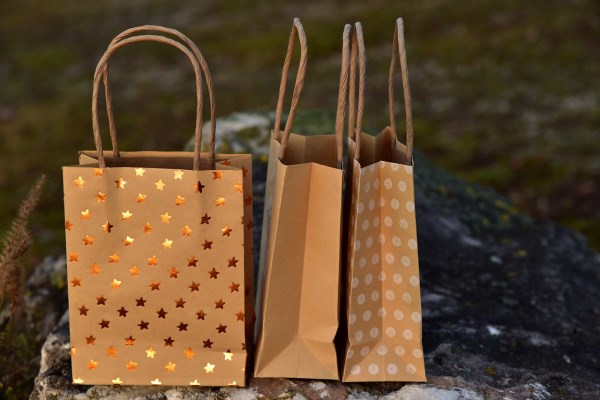 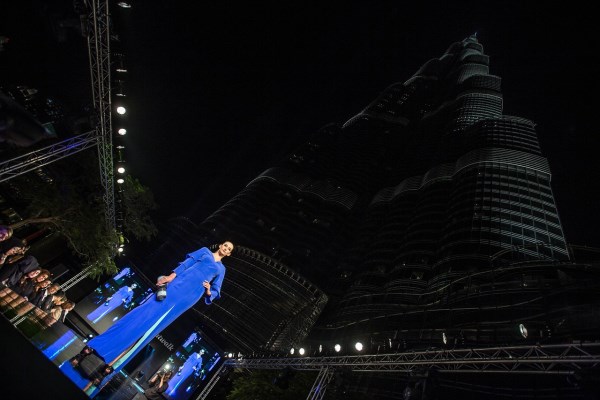 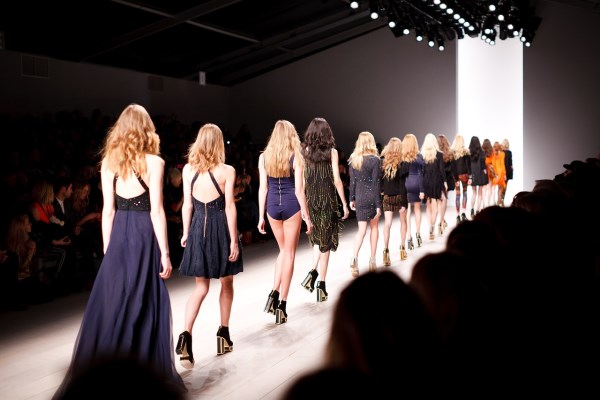 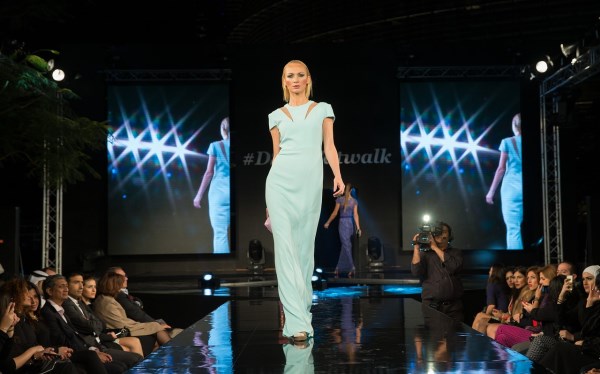 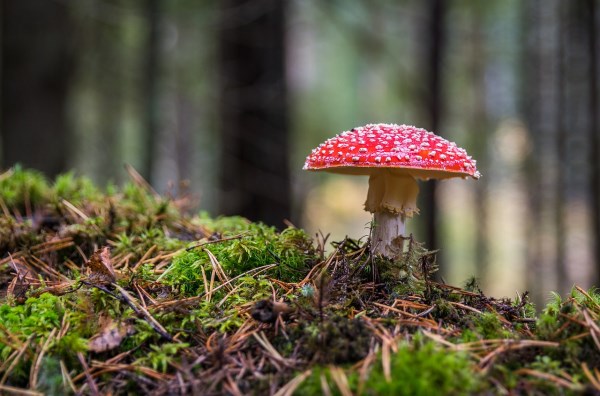