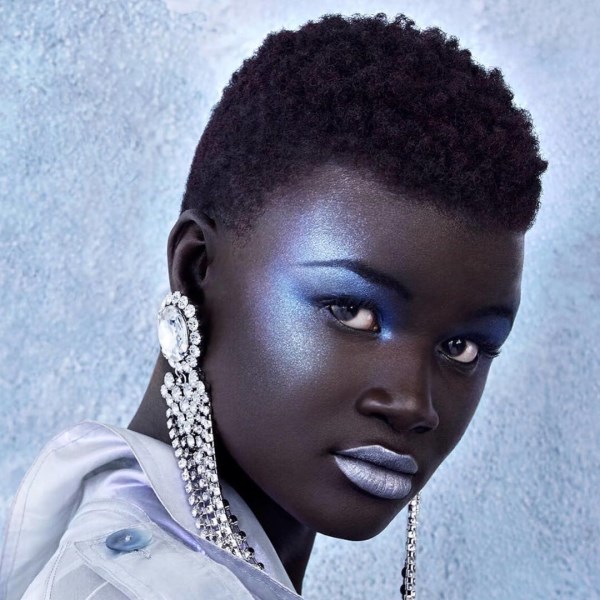 Khoudia Diop is a 19-year-old from Senegal who has faced bullying throughout her life simply because of the color of her skin. But that hasn't stopped her, and she began working with The Coloured Girl, Inc., a group that promotes self-love and celebrates women of all backgrounds. Since then, Khoudia, who started modeling when she was 17, has won over the Internet with her stunning photos, which have earned her a following of over 235,000 people on Instagram. She's also inspiring people to embrace their differences: “If you're lucky enough to be different, don't ever change.” 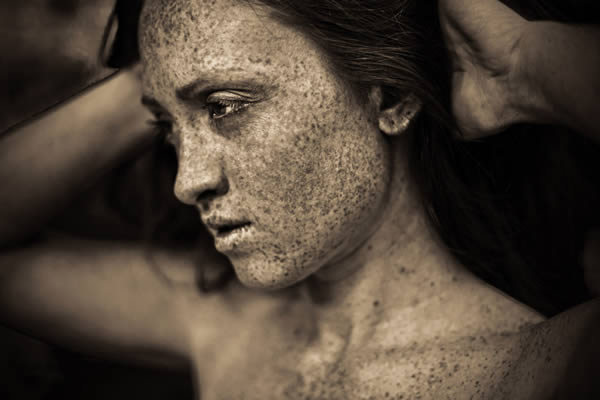 Photographer Fritz Liedtke's loves to shoot people. He was out to dinner several years ago when he was taken with one of his dining companions, a woman with “amazing freckles.” He asked if he could take her photograph, which he did under the light of a neon sign in front of the restaurant. “It was one of the most beautiful photos I had taken all year,” he says of the moment that launched him on a search for more freckled faces to photograph. 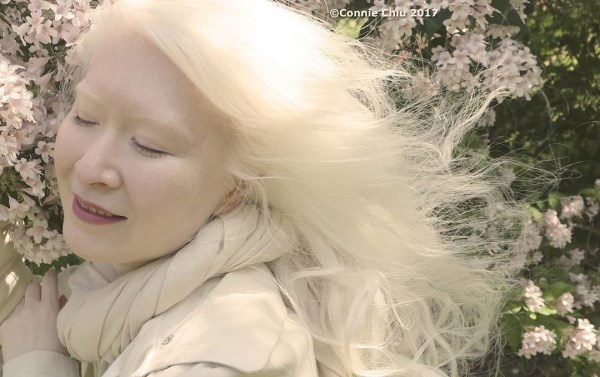 Connie Chiu was born in Hong Kong. The fourth child in a Chinese family, she was the only one born with albinism.

Connie and her family moved to Sweden where she grew up studying arts and journalism. At the age of 24, she started her fashion modeling career by working with French designer Jean-Paul Gaultier. Now, Connie juggles modeling with her singing career — as a jazz singer, she is invited to perform at major events and jazz clubs. 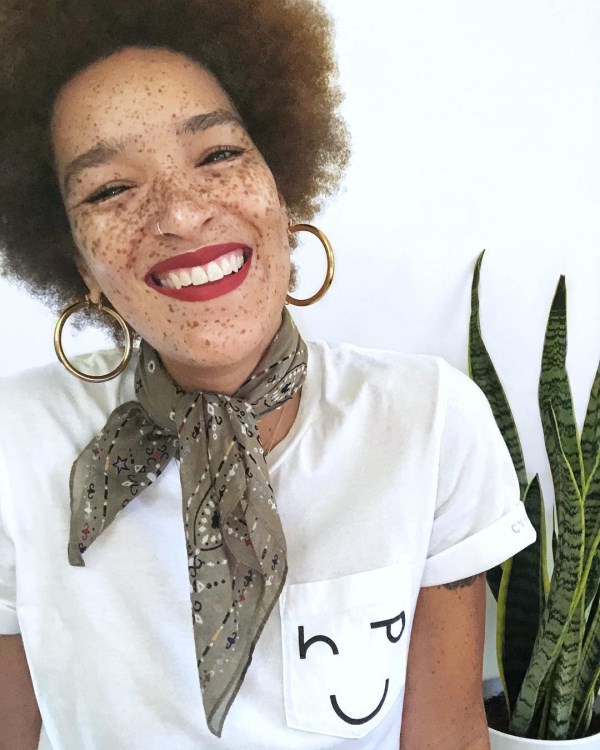 Although people tend to associate freckles with white people, they occur in every race. Nikia Phoenix's stand-out skin tone and natural hair set her apart from the crowd, but with that privilege comes prejudice. The American model, who has fronted campaigns for Coca-Cola and Target, was scouted by Alternative Apparel when grabbing a coffee and bagels, but while her life changed in that instant, her challenges stayed the same.

She says at school she was treated like an alien. "I was tall and skinny with reddish hair and spots on my face. 'Black people don't have freckles' or 'you act like a white girl' were a few of the things I heard from my classmates." But she found strength in thinking, "what would Martin Luther King or Gandhi do?" The successful model says she's been dropped from shows because of race, and still suffers juvenile name-calling. 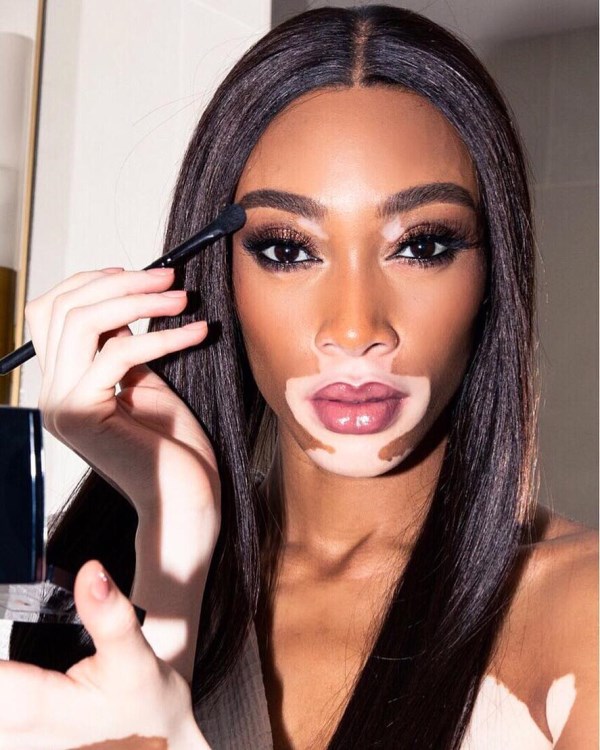 When Winnie Harlow was four years old, a mysterious white patch appeared on her stomach. Diagnosed with the skin disorder vitiligo, she watched as similar spots spread all over her body over the next few years, including on her hands, knees, and face.

Her striking appearance caught the attention of Tyra Banks, who discovered her on Instagram and asked her to compete in cycle 21 of America's Next Top Model, where she placed fifth. She is now the current brand ambassador for the Barcelona-based casual clothing brand Desigual, along with Brazilian supermodel Adriana Lima. 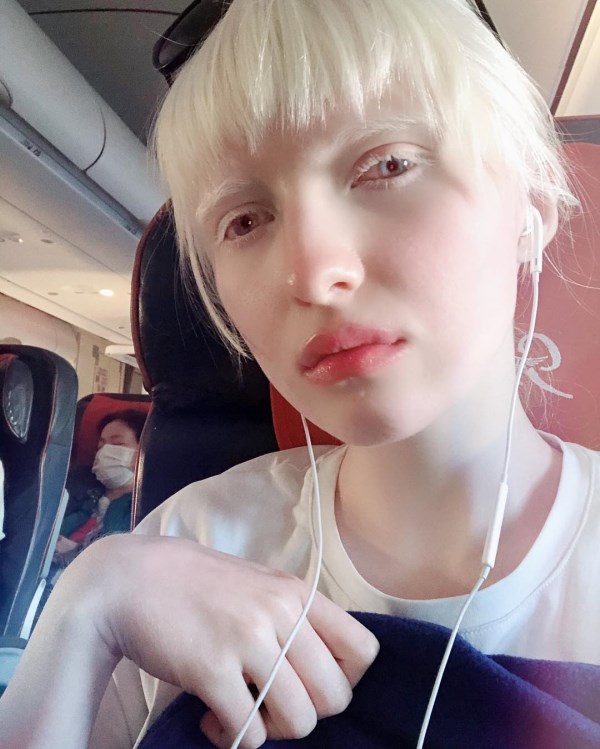 Dubbed the most beautiful albino girl in the world, Nasty Zhidkova was born in Russian in 1996. This young model is a striking photogenic beauty credited with changing the face of the fashion and beauty industry in Russia. Nastya is also a talented songstress who frequently shares her music on Youtube. 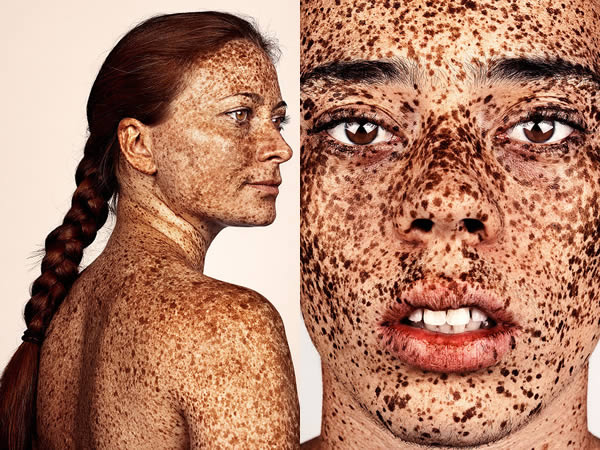 Photographer Brock Elbank is another artist who wants to show off just how beautiful freckles truly are. He started a project dedicated to photographing freckled skin back in 2012, in a stripped back studio free of any visual distractions. The focus is all about the freckles.

The project, called #Freckles, is in progress in London. Elbank is still looking for anyone with freckles to take part for a collection that will be shown in 2017 through Michael Reid.