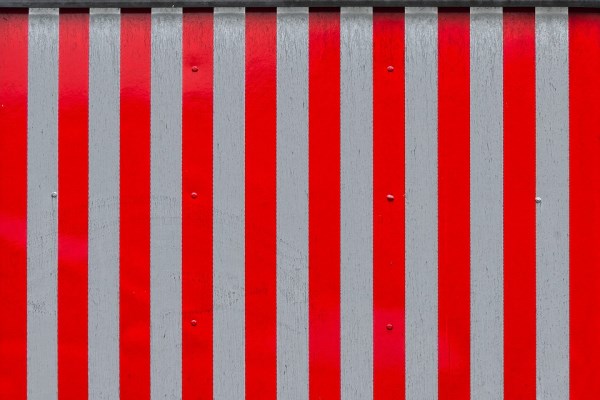 Take a walk to the exclusive Kensington neighborhood of London and one house will catch your eye. The controversial £15m ($22m) home has been causing quite a stir. It was allegedly painted in bright red and white stripes by Zipporah Lisle-Mainwaring — a wealthy, Swiss-based property developer protesting a council planning decision and has infuriated neighbors.

Residents surrounding her stripy townhouse in a cobbled cul-de-sac say they are "horrendously unhappy" with the new exterior of the three-story terraced home and likened it to a "beachside hut."

The homeowner's application to demolish the building and rebuild it with a two-story basement was turned down by the Kensington and Chelsea council. The stripes followed soon after the council's decision, prompting neighbors to speculate that the paint job was intended to make a point. 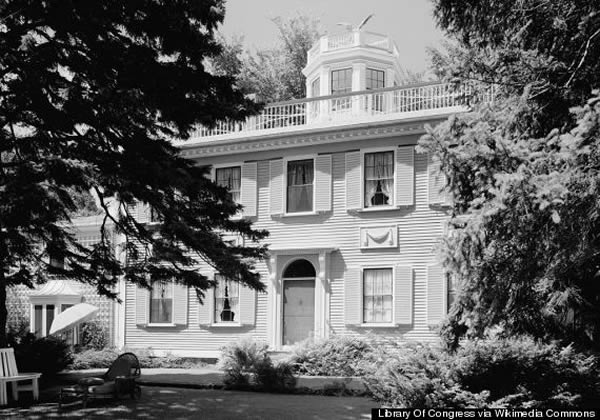 Originally located in Phippsburg, Maine, this mansion was built by Thomas McCobb in 1806. Dubbed the "Mansion In The Wilderness," it was the finest house in the region. After a long time away at sea, McCobb returned home to find that his stepbrother Mark had inherited the family home.

McCobb moved on — to a plot of land right across the street from his stepbrother and built an even more luxurious mansion than the old family estate. The resulting structure was an elegant Federal-style home topped with an octagonal cupola.

Dubbed "Spite House," it remained on a knoll, overshadowing the older house until it was discovered by Donald Dodge of Philadelphia. He bought the house and moved it to a new location in Rockport, Maine, where he added two wings to the estate. 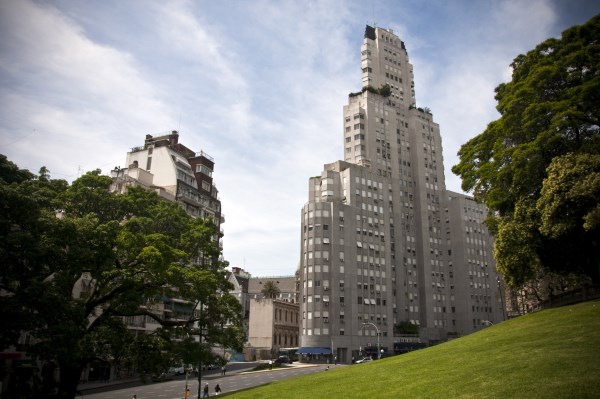 "Kavanagh building" by Marcos Prack - Flickr: kavanagh. | The only place from where you can get a good view of the Basilica is the alley named Corina Kavanagh Street.

But even more astonishing, is the reason why it was built to begin with. As the story goes, Corina's engagement to the son of an aristocratic Anchorena family had been called off because she wasn't considered of high enough social standing. Kavanagh bought the land between the Anchorena family's palace and their family church and had the building constructed specifically to make sure their view of the church was completely obstructed.

Even today, the only place to get a good view of the Basilica of the Holy Sacrament is the alley that runs between the Plaza Hotel and the Kavanagh Building Tower, aptly named Corina Kavanagh Street. 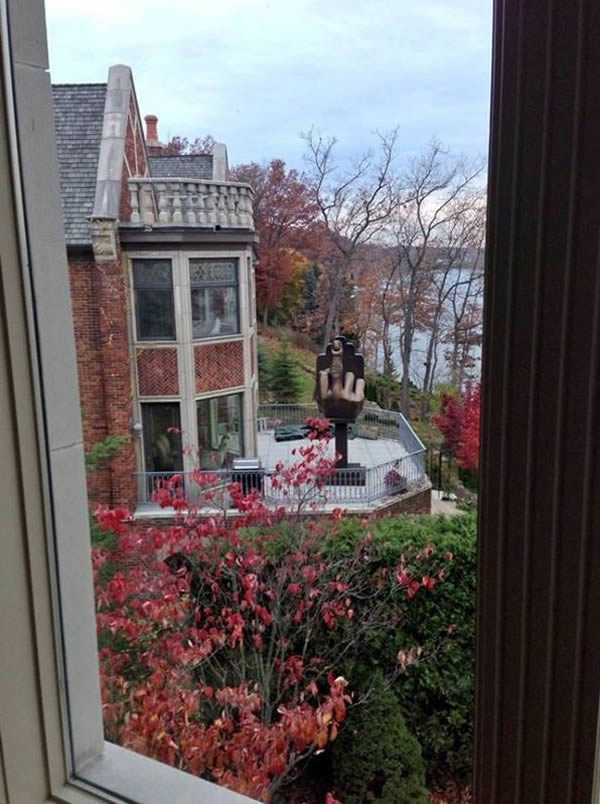 Alan Markovitz combined anger management with artistic expression when he moved next door to his ex-wife in a house located on Orchard Lake, Michigan and subsequently installed a statue of a middle finger in his front yard. It is pointed towards his new neighbor and illuminated by a spotlight at night.

Markovitz reportedly spent $7,000 on the 12-foot-high garden "ornament" but claims it is a "coincidence" that he ended up in a house next door to his ex-wife, who is believed to have moved into the property when they divorced. 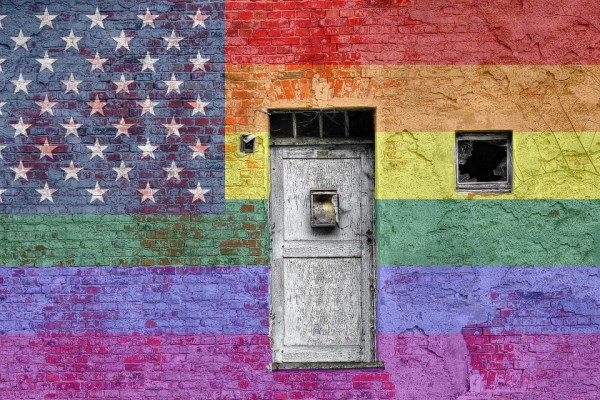 The Westboro Baptist Church (WBC) is known for its extreme ideologies against the gay community, and its members pull out all the stops to spread their hateful views. Aaron Jackson, founder of Planting Peace, a non-profit which advocates equal rights for the LGBT community, decided to fight the Westboro Baptist Church on their own turf by buying a house across from the group's headquarters and painting it in the color of LGBT Flag.

The project, which the nonprofit is calling the "Equality House," is the first battle in a new campaign Planting Peace plans to wage against the group. 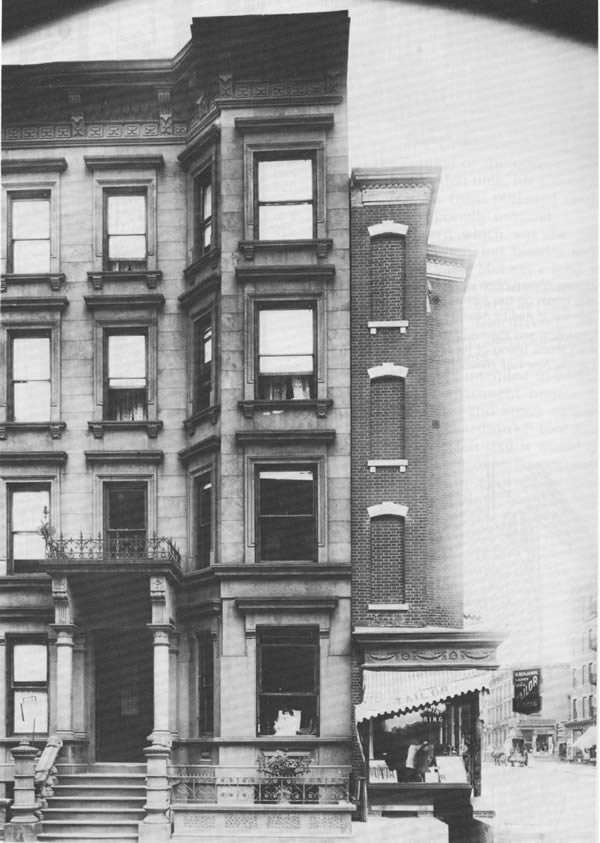 The Richardson Spite House in New York City was built in 1882. It was four stories tall, 104 feet (31.7 m) wide, and only five feet (1.5 m) deep. Joseph Richardson, the owner of the plot, built it after the owner of an adjacent plot, Hyman Sarner, unsuccessfully tried to purchase the land. Sarner considered the plot useless by itself and offered only $1000; Richardson demanded $5000. The deal fell through. Sarner then proceeded with the construction of his apartment house and arranged for windows overlooking Lexington Avenue.

When the building was finished, Richardson noted the windows and decided to take revenge. He had an apartment building constructed on his land. It was a functional (albeit impractical) apartment building with eight suites, each consisting of three rooms and a bath.

Richardson, despite his wealth, was tight with his money and moved into one of the tiny apartments with his wife. He rented out the other apartments for $500 a year.

The Spite House was demolished in 1915.

7The company who built the world's shallowest shop to protest expropriation 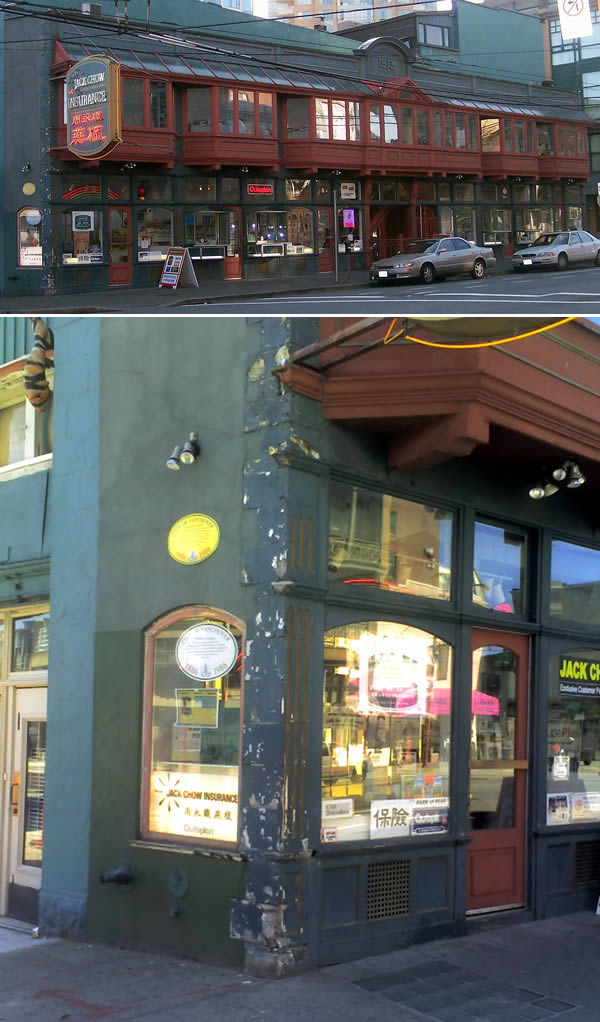 The Sam Kee Building, located at 8 West Pender Street in Vancouver, British Columbia, Canada, is noteworthy for being the shallowest commercial building in the world, according to the Guinness Book of Records.

At the turn of the 20th century, the Sam Kee Company — one of the wealthiest firms in Chinatown — purchased a standard-sized lot. The basement extends beneath the sidewalk and originally housed public baths while the ground floor was used for offices and shops. The top story was used for living quarters.

In 1912, however, the city widened Pender Street and expropriated 24 feet (7.3 m) of the above-ground portion of the property — effectively (or so it was first believed) making conventional commercial use of the remaining frontage impractical, if not impossible. In 1913, the architects Brown and Gillam designed this narrow, steel-framed building's ground-floor depth (from storefront to rear of building) to measure 4'11" (1.50 m), with a second-floor depth (from overhanging bay window to rear) of 6' (1.83 m).

The building is considered the shallowest commercial building in the world, but in recent years its status has been challenged by the "Skinny Building" in Pittsburgh.

8The pie shaped house supposedly built after a bitter divorce 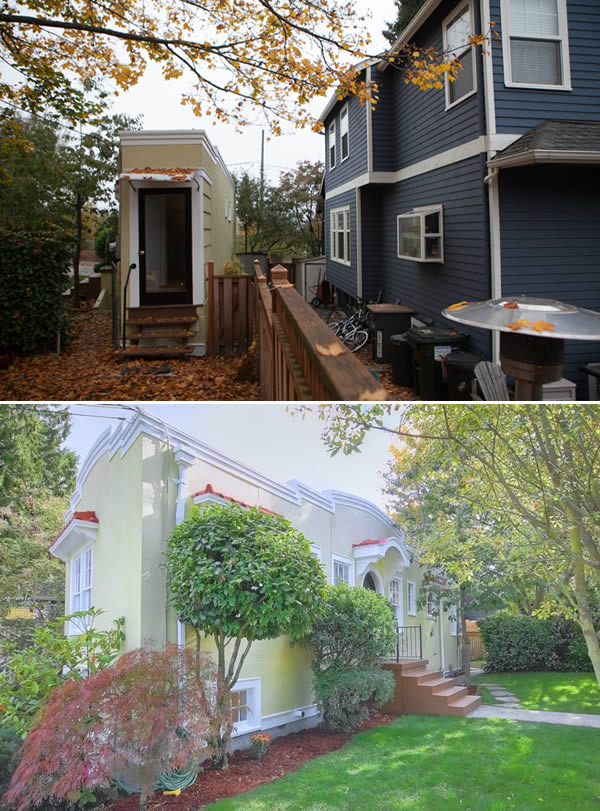 In 2013, a tiny pie-shaped house built out of spite was sold in Seattle.

Originally constructed in 1925, the history of the 830-square-foot home is one cloaked in myth and mystery. One legend claims the home was the result of a divorce settlement when a judge awarded the husband the house and the wife the front yard. Rumor has it the woman built the sliver of a home in the front yard out of spite for her husband. Over time, the story was proved to be just that — a story. Another, more widely shared legend is one even the home's former owner believes. 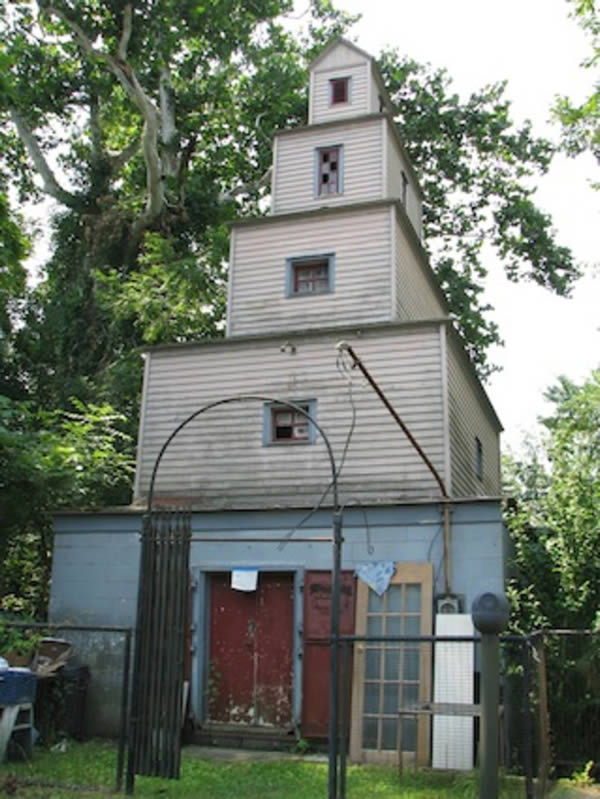 The building on the corner of South Kent and Riverview roads in Gaylordsville is definitely unusual. It consists of a five-tiered cake-like building with walls that locals say are made of old bottles.

The story about how this pink-hued edifice came to be is even stranger. Residents claim the house was built as a protest by long-time resident Jan Pol against state authorities.

In 1961, authorities took away Pol's custody of his teenage foster daughter's baby. The allegation was that Pol fathered the baby, which he rejected as an ugly rumor. According to a book published by him, he built the house as a monument to injustice.

The baby's name was Catherine, and a sign bearing that name once hung on the second tier. Rumor has it her cradle is still in the top-most part to this day.