Color photography wasn't common until the 1970s, so we've only seen history's most famous people in black and white. Today's technology enables us to "colorize" photos, and gives us a chance to see what people really looked like in their time. Check out a few amazing examples. 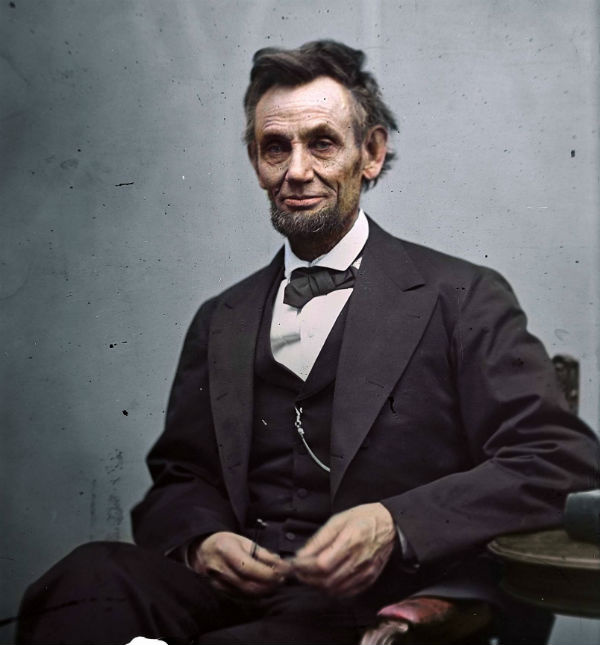 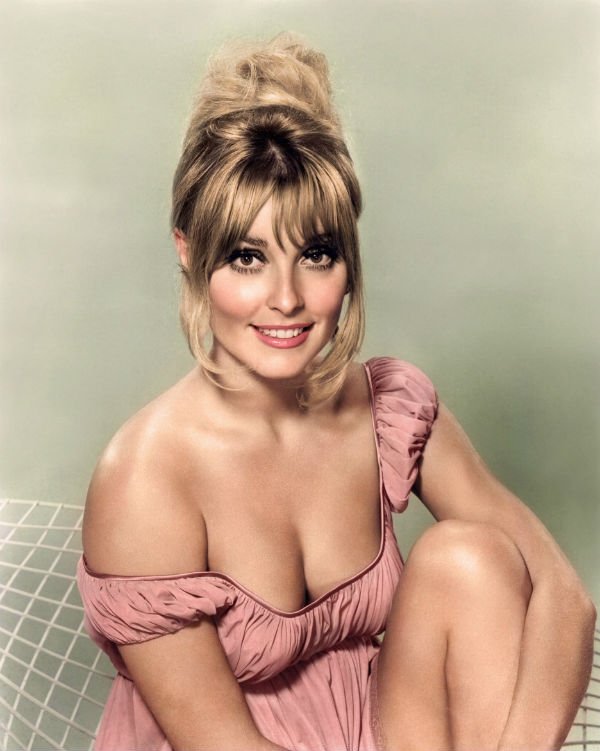 Photo taken just a few years before her 1969 murder by the Manson family. Colorized by Laiz Kuczynski. 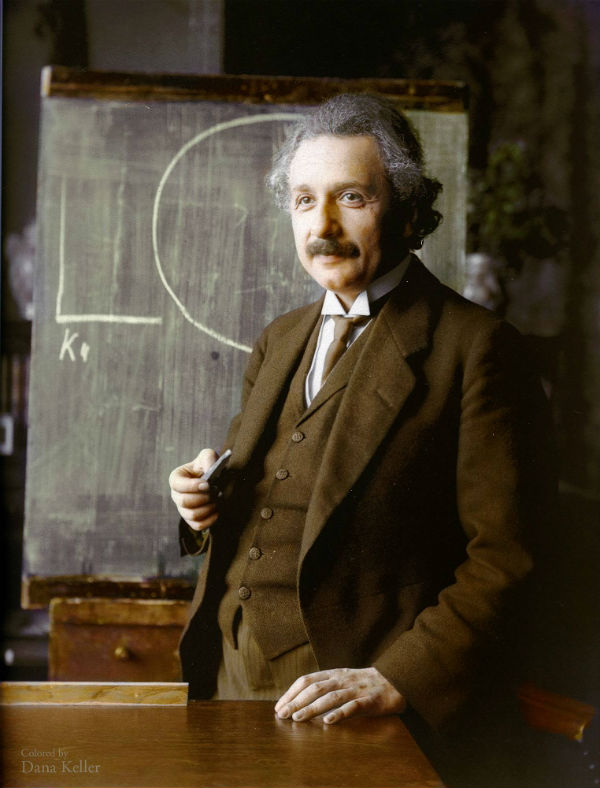 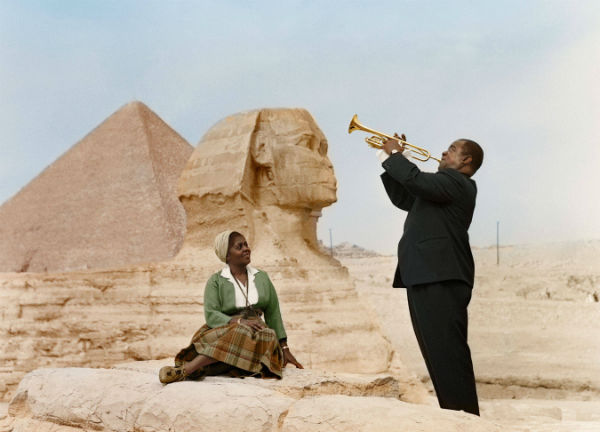 Louis and Lucille Armstrong in Cairo. 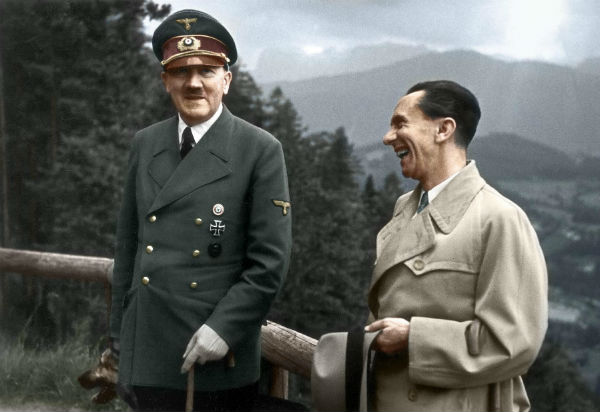 Taken at Obersalzberg in 1943. Colorized by reddit user HansLucifer. 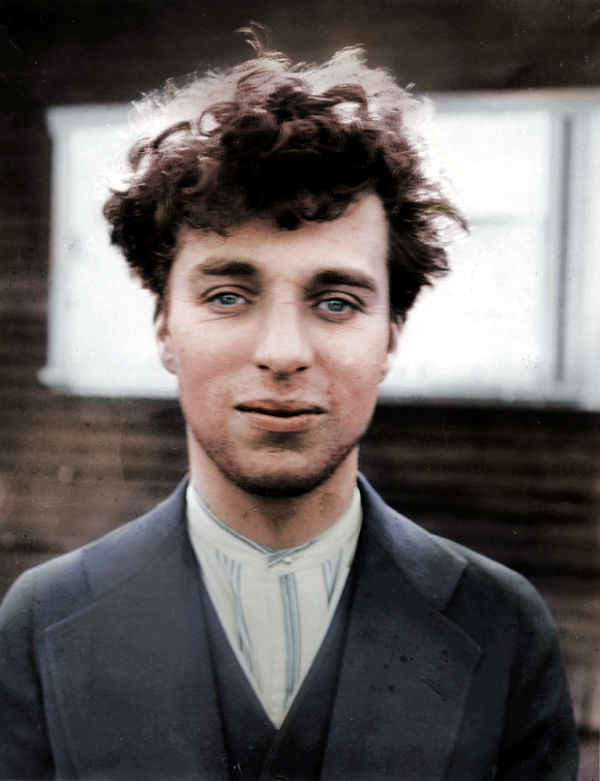 Chaplin at the age of 27. Colorized by reddit user BenAfleckIsAnOkActor. 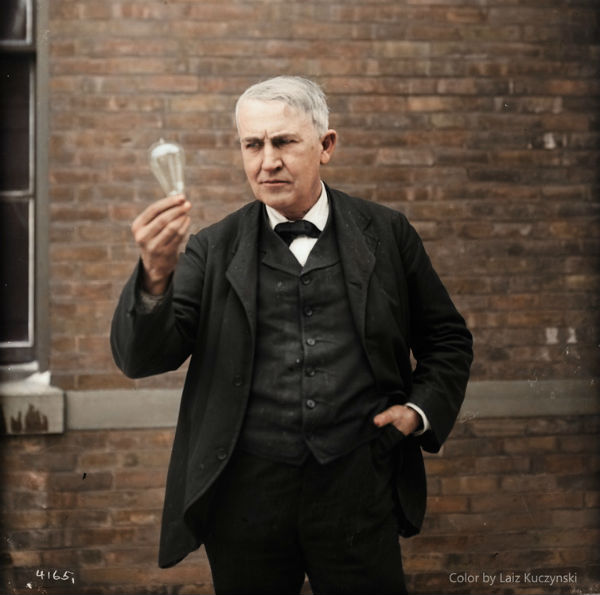 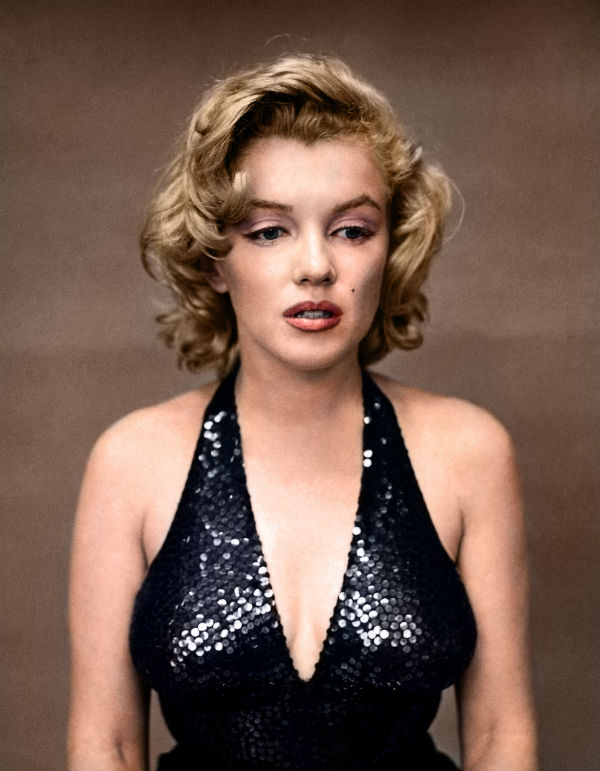 Photographed by Richard Avedon in 1957 without her signature smile. Colorized by reddit user zuzahin. 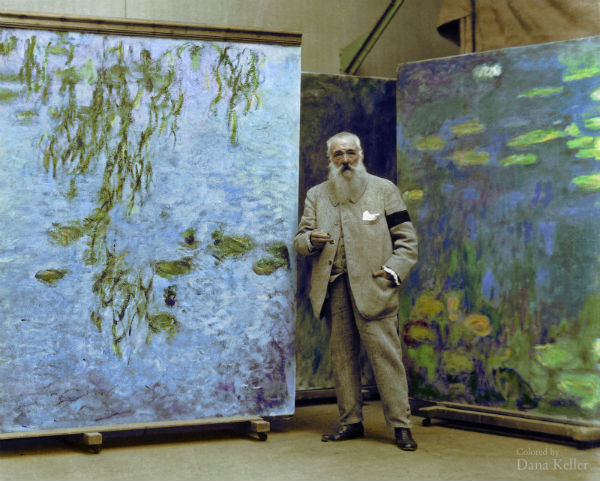 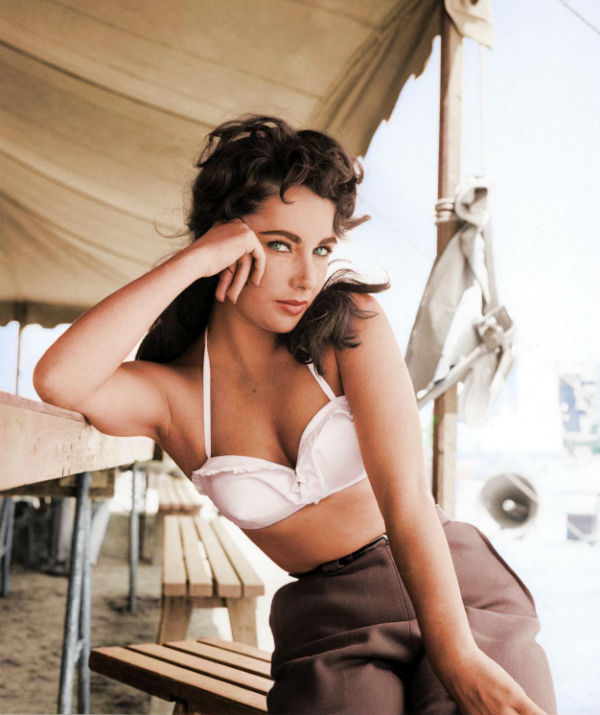 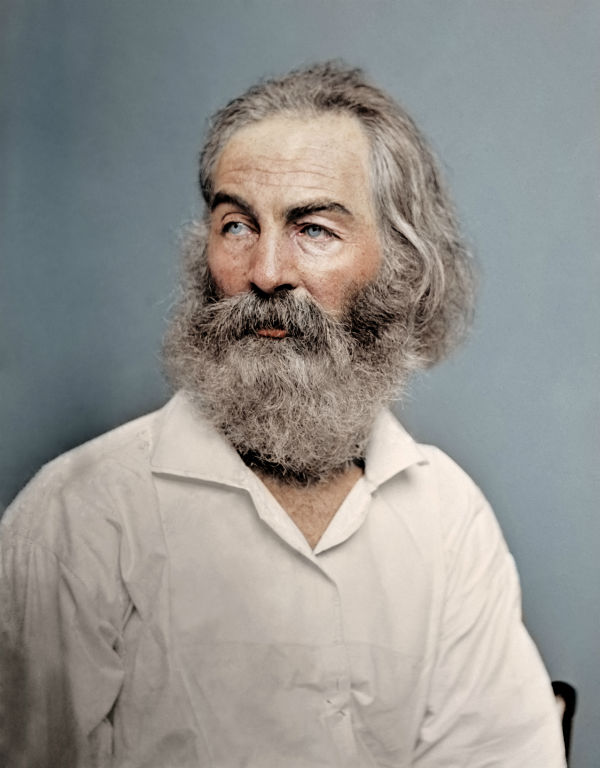 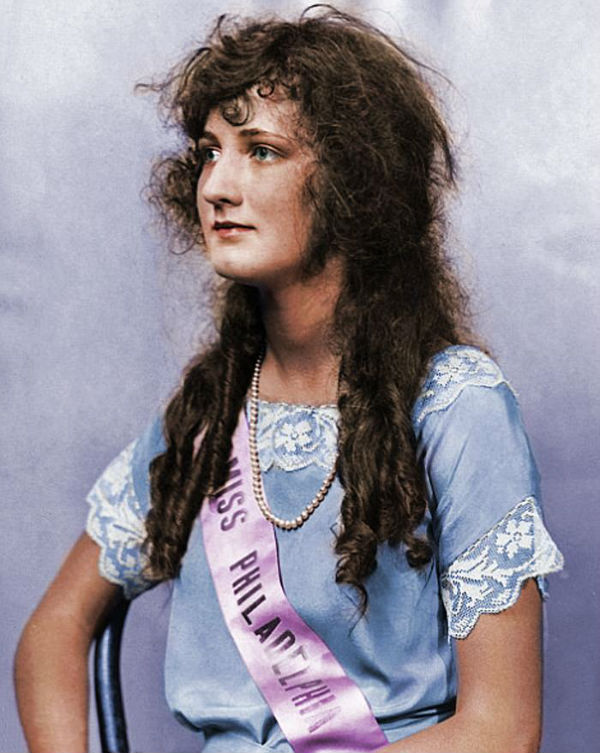 A native of Philadelphia, Pennsylvania, she earned the title of Miss America at age 18. Colorized by reddit user malakon. 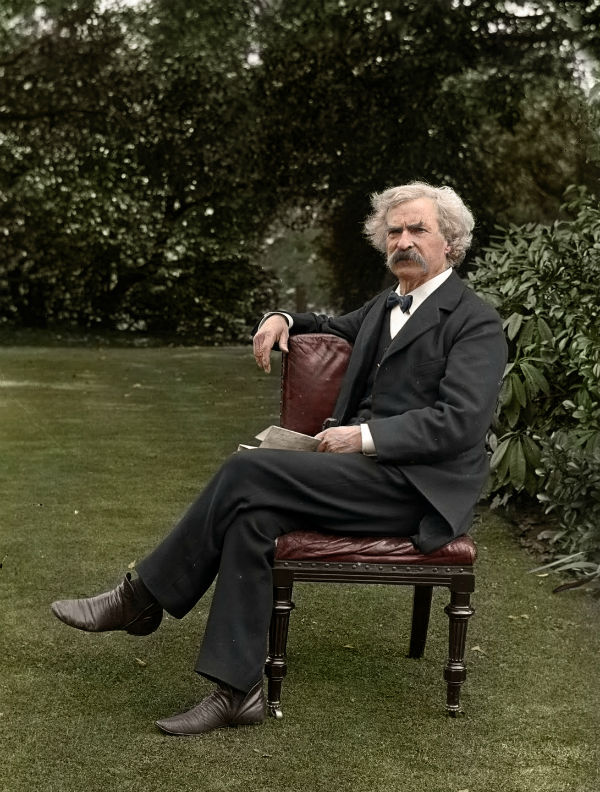 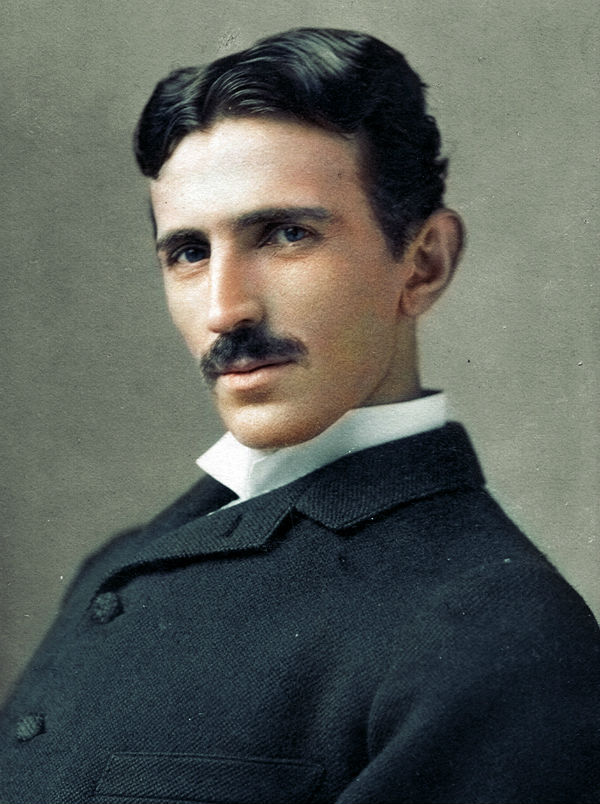 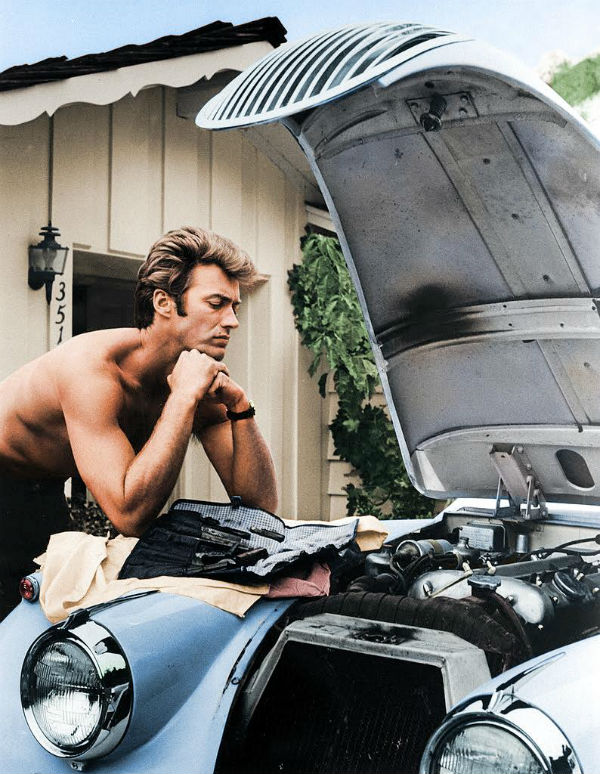