In 1959, America had the disaffected Marybel (also expressly termed The Doll That Gets Well). Marybel came with her very own medical supplies: crutches, bandages, casts, gauzes and adhesive tape. 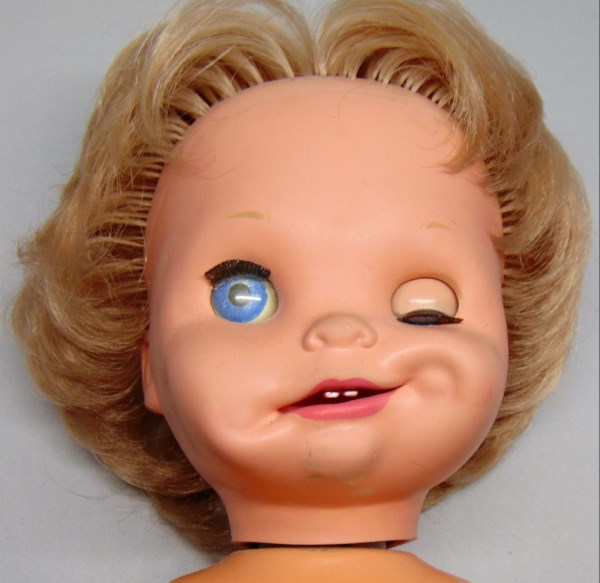 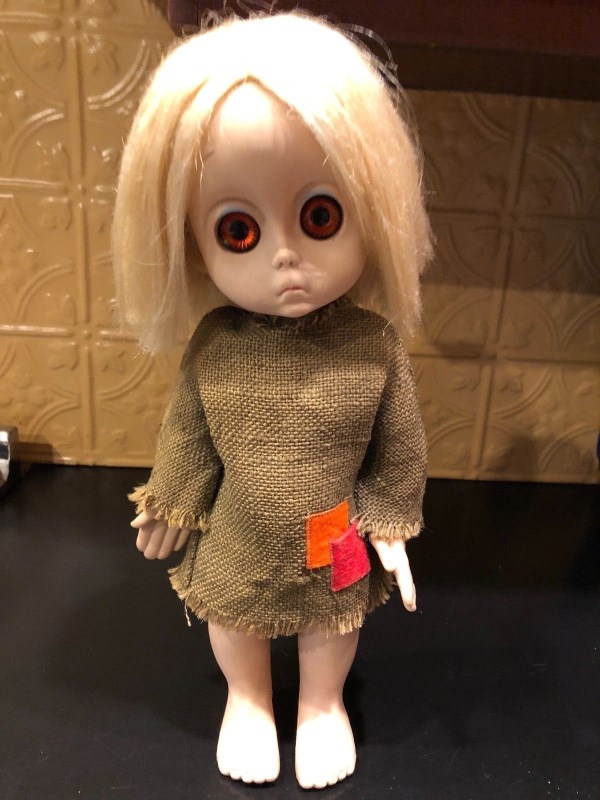 In 1965 Hasbro took a rather non-traditional route in creating a doll that would win little girls' hearts. Rather than the usual tarted-up Barbie clone, with beach house, closets full of clothes, sports car, and preppie boyfriend, they went in the exact opposite direction: a doll who had nothing, barely even the clothes on her back – and who even held out her hand as if she were asking for a coin. 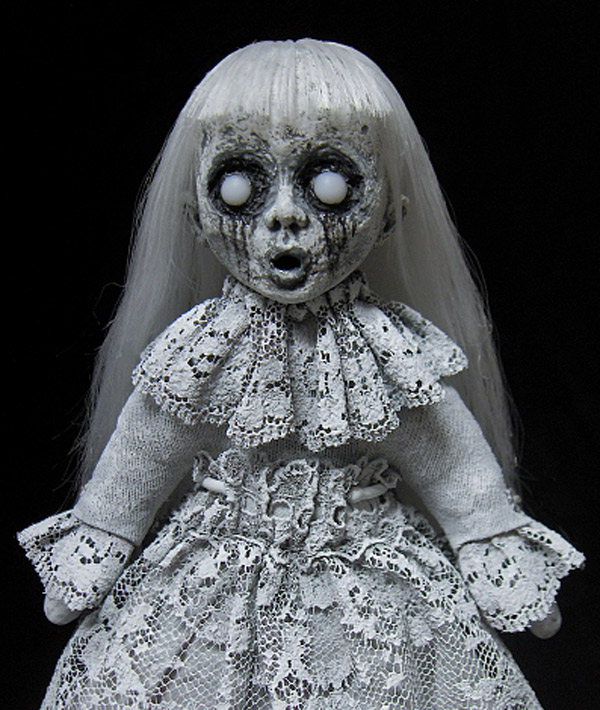 The ghost doll shown is named Cecilia. The artist Shain Erin uses dolls as an art medium. These creepy dolls are fashioned as zombies, ghosts, mummies, skeletons, and monsters! People like them; many of the dolls featured in his gallery have been sold. 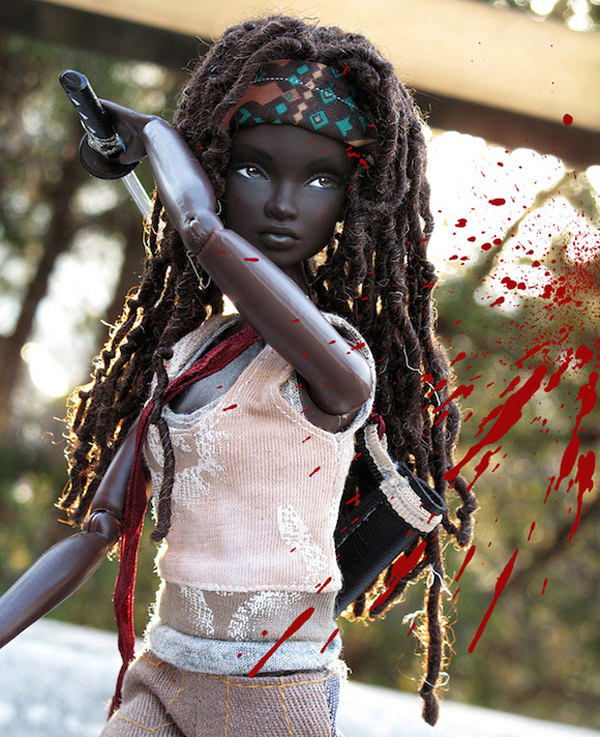 Many people feel that Barbie is an outdated icon of femininity, and that nowadays girls would rather be empowered by their abilities rather than just their good looks and material possessions. Peewee Parker created this custom Michonne Barbie doll from The Walking Dead for a new age of fierce femininity. 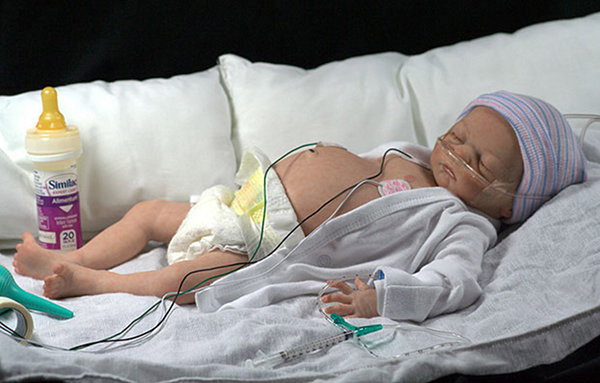 A doll designed to look like a desperately ill premature baby wired up to breathing tubes has been slammed by charities.

Manufacturers claim the doll can help parents of sick newborns through their grieving process, with some buying the doll just to remember the infant in their family that passed away. 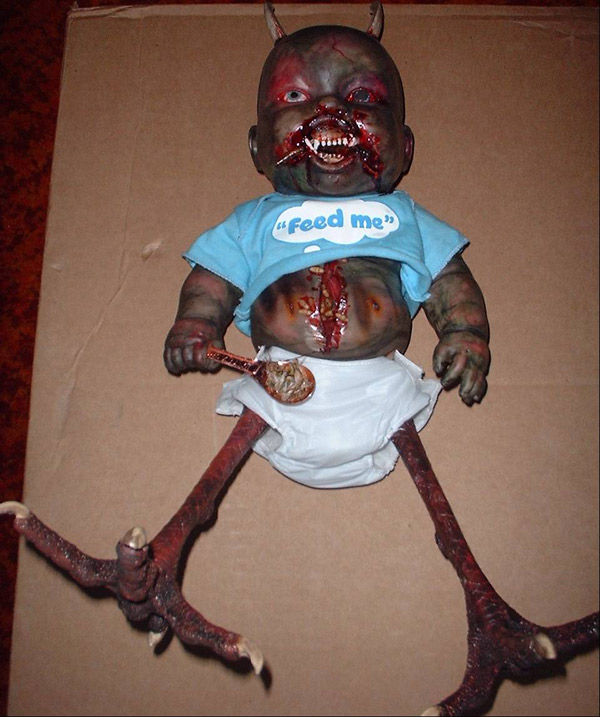 Susan's Custom Creepy Dolls is one website that will give you chills (if not nightmares). The ex-mortician and taxidermist has retired from her old job to create these macabre sculptures and selling them as one-of-a-kind collectible items. She also makes personalized gifts that include everything from science fiction characters to holiday figurines. 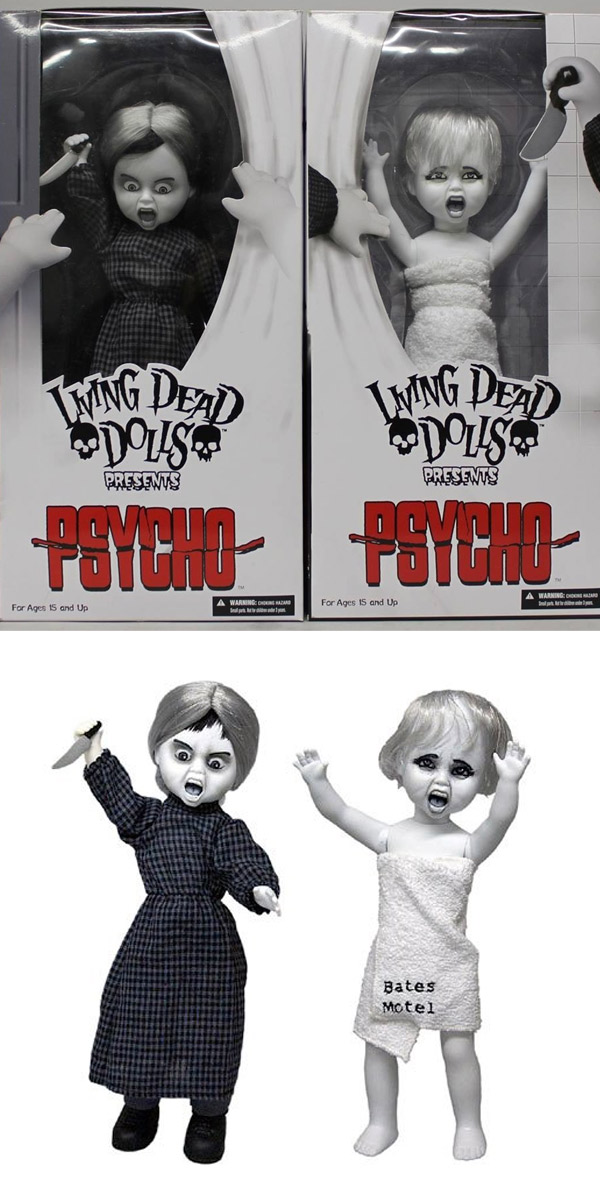 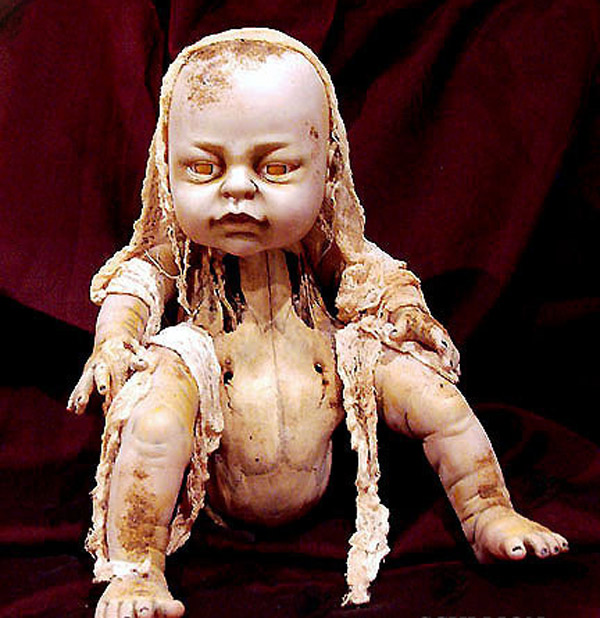 Baby Skullion is the result of a chance encounter with a baby doll and a sheep's skull!

Twilight fans can buy themselves a vampire baby doll, but it's very expensive. One vampire doll will cost you around $650.