Numbers stations are shortwave radio broadcasts believed to transmit messages to spies in the field using a series of sounds including human voices, Morse code, songs and even the occasional cartoon character. They broadcast in several different languages at pre-set times on specific frequencies. To the average listener, numbers station sound like a load of gibberish, but to their intended audience, they probably mean much more.

Numbers stations have been in use since around WWI. They are unregistered, which means their broadcasts are illegal. No government has acknowledged their existence. The messages transmitted are believed to be encrypted with a one-time pad – an encryption key that is completely random, changes with every message and is completely unbreakable.

For most people, numbers stations make for a uniquely creepy listening experience. However, for those real life James Bond types out there, those random numbers that are meaningless to us may be instructions for a government coup or an assassination plot!

1"The Buzzer"/ UVB-76: A numbers station proven to be run by the Russian military 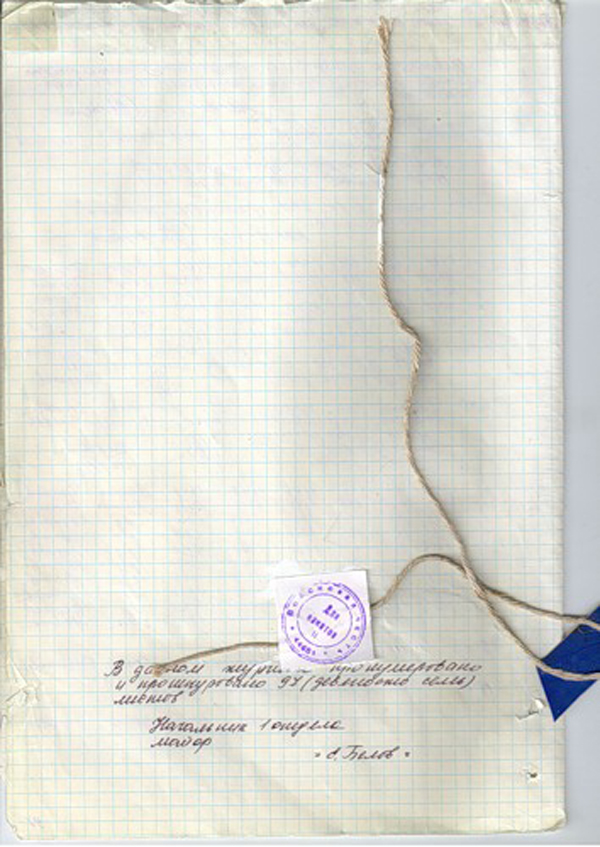 UVB-76 – known by it's nickname "The Buzzer"– has been broadcasting since the 1970s and is still active today.

The broadcast consists of a repeated buzzing noise. Every few years, the buzzing is interrupted by a Russian voice reading off a series of names and numbers. The buzzing noise seems to be generated manually –occasionally telephone conversations and banging noises can be also heard.

Due to its increasing popularity online, UVB-76 moved its transmission location sometime in 2010. Two groups of urban explorers traveled to the remote Russian town of Povarovo in search of the military bunker that the signal had originated from for over 30 years, but the military outpost had already been abandoned.

However, a book was found that contained a log of messages that confirmed that UVB-76 was run by the Russian military.

Listen to a live feed of The Buzzer here.

2Yosemite Sam: A numbers station that uses a clip from a Bugs Bunny cartoon to transmit data 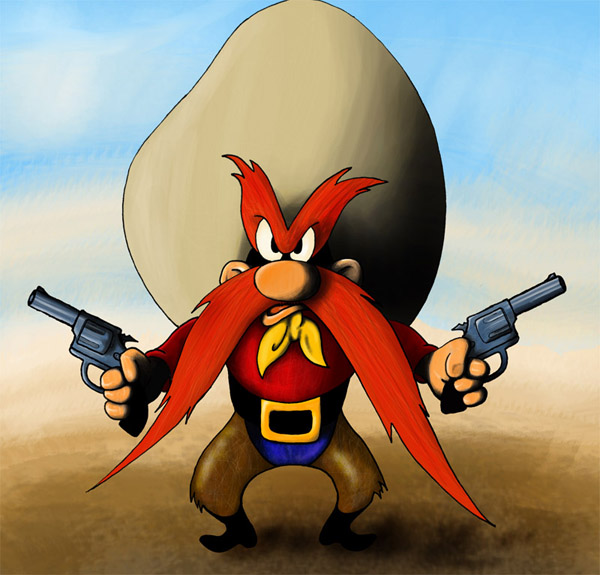 The transmission was an 800 millisecond burst of compressed data (which could include anything from pictures and video to instructions) followed by the voice of cartoon character Yosemite Sam saying, "Varmint, I'm gonna blow ya to smithereens!" The cycle repeated itself three times over two minutes.

To date, no one has been able to decipher the transmission, which ceased broadcasting in 2005. 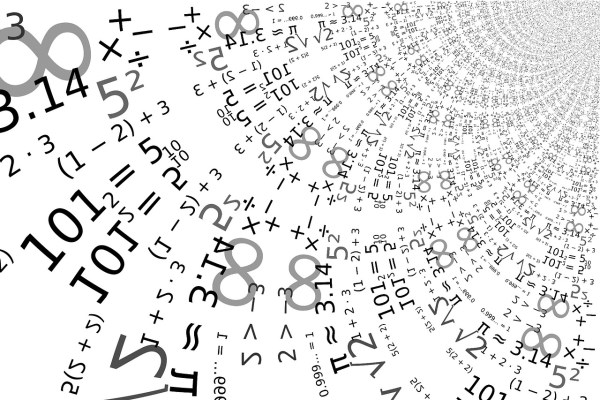 Amateur sleuths traced the transmission to a Royal Air Force base believed to be operated by the British Secret Intelligence Service (MI6) on the island of Cyprus. It consisted of a English synthesized female voice reading groups of five numbers.

The original Lincolnshire Poacher started broadcasting sometime in the 70s, but has been inactive since 2008.

4Yankee Hotel Foxtrot: A numbers station believed to be run by The Mossad 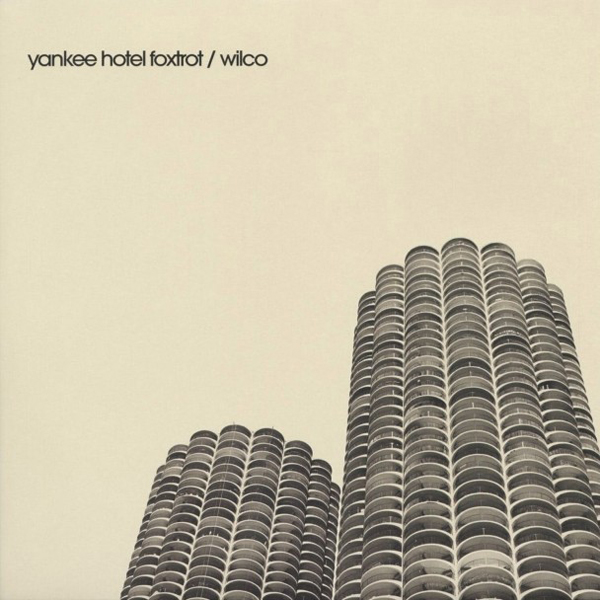 According to legend, this numbers station, know as E10, was run by Israeli intelligence and originated from Tel Aviv.

Broadcasting since the 1960s, E10's transmissions were heard 24 hours a day, 7 days a week. They consisted of a woman's voice reading the phonetic alphabet. In 2010, the broadcasts became less frequent and finally stopped altogether on March 1, 2011.

And, yes, Wilco fans, the band named its classic 2001 album after a segment heard on E10.

5The Swedish Rhapsody: A Polish numbers station that uses a female child's voice 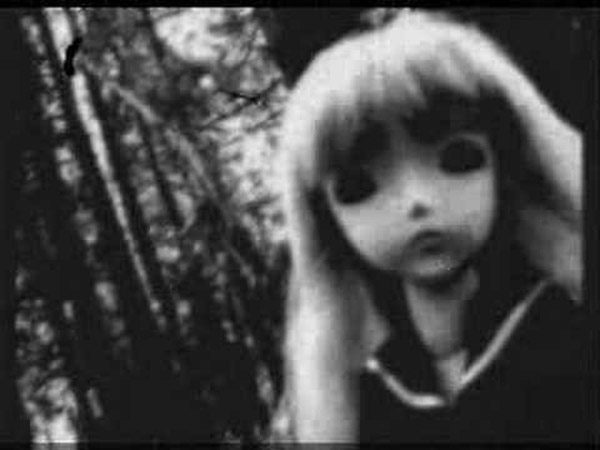 Broadcast from Poland since the 70s, the transmission included a music box version of Swedish Rhapsody No. 1 by Hugo Alfvén followed by a child's (or female's) voice reading off numbers in German, punctuated by the word "Achtung!"

The original transmission ceased broadcasting in 1997, but continued in different variations until 2007.

6The Backwards Music Station/Whalesong: A numbers station broadcasting from the U.S and England

The Backwards Music Station/Whalesong – so nicknamed because it sounds like music played backwards or whale songs – is a numbers station consisting of weird tones and distorted voices. Not much is known about its purpose, but it is believed to be broadcasting from two different sources – one in the U.S. and one in England.

7Atención: A Cuban numbers station is accused of transmitting instructions to spies by the U.S. Government 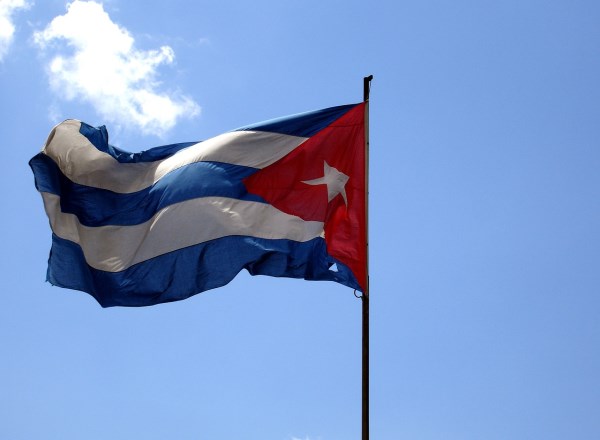 Atención became the world's first numbers station to be officially accused of transmitting to spies in a U.S. federal court espionage trial, following the arrest of a network of spies in Miami, known as the Cuban Five.

Prosecutors claimed the spies were writing down numeric codes received from the numbers station and typing the numbers into a secret decryption program. The FBI broke into their homes, copied their software and read their messages long before their arrests in 1998. 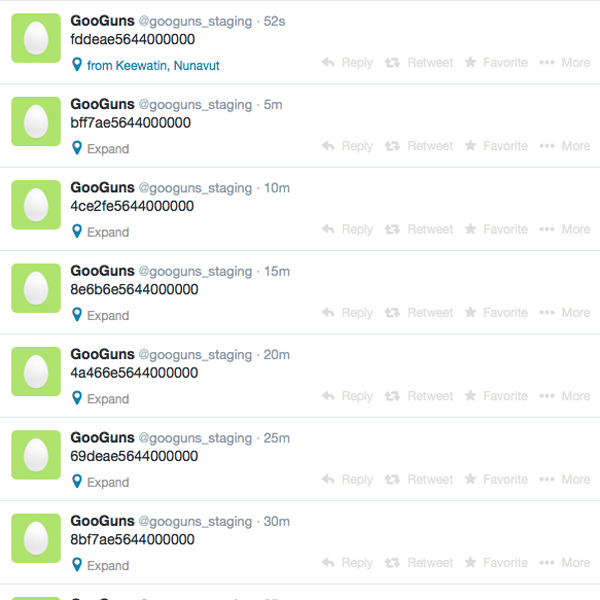 @googuns, @numberstations and @xzv-94 are Twitter accounts that all post random numbers and letters at few hour or minute intervals with no known reason. Are they coded espionage messages, political propaganda or just some kind of spambot? The jury's still out and even programmers don't know for sure.