1Landing at the Wrong Airport (with a Much Shorter Runway) 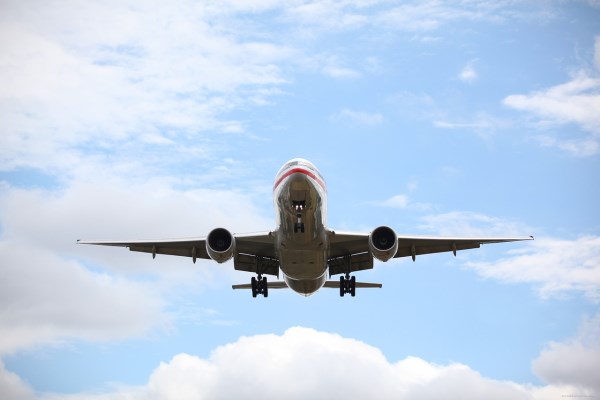 When the wheels of Scott Schieffer's airplane touched the ground at his destination, something didn't seem right.

The flight, Southwest Airlines 4013, which left from Chicago's Midway airport was originally scheduled to fly to Dallas with a stop in Branson, Missouri (BKG). Instead, the aircraft touched down at Taney County Airport (PLK), 8.6 miles away from its intermediate stop. PLK's runway is about half the length of BKG's at 3738 feet versus 7140 feet. The pilots later said that they did not realize they were at the wrong airport until they had landed, which required heavy braking to get the Boeing 737-700 with 124 passengers aboard stopped on the shorter-than-expected runway.

After landing at the wrong airport, the passengers were taken by ground transportation to the correct airport and then flown to Dallas on another jet later that day.

2Landing on a NYC Highway 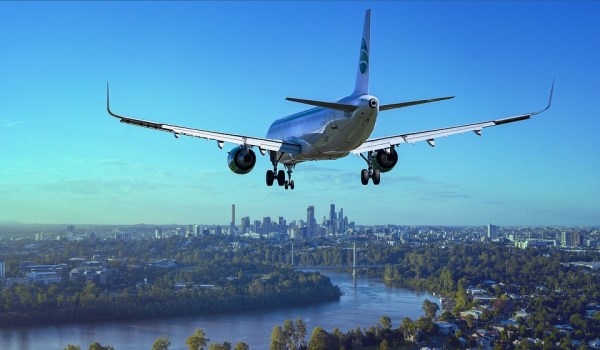 In January 2014, a small plane that was traveling to Connecticut after taking a tour of the Statue of Liberty made an emergency landing on a New York City interstate highway, startling drivers but touching down safely with no serious injuries to anyone aboard or on the ground, officials said.

The aircraft, a Piper PA-28, set down at around 3:20 p.m. on the northbound side of the Major Deegan Expressway in the Bronx, in an area where the highway passes through Van Cortlandt Park. Three people were on board.

Police and fire officials said that neither the male pilot nor the two female passengers appeared to have been badly hurt. All were taken to a Bronx hospital for non-life-threatening injuries.

3Landing on Top of Another Plane 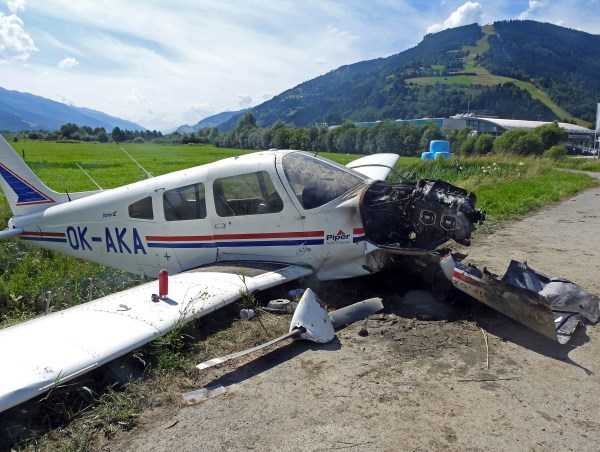 No one was injured in the accident at the Northwest Regional airport in Roanoke, Texas in 2008, although both planes were badly damaged. Reports suggest that the pilots of the aircraft were neighbors and had been talking on the radio just before the crash.

It appears they were both under the impression that the other would give way before the planes dramatically collided on the runway. Upon impact, the undercarriage of the landing plane, which was being flown by a student pilot, became wedged in the top of the wing of the other aircraft.

The planes' propellers smashed together as they collided, causing considerable damage to both aircraft.

4Landing in the Middle of an Alaskan Highway 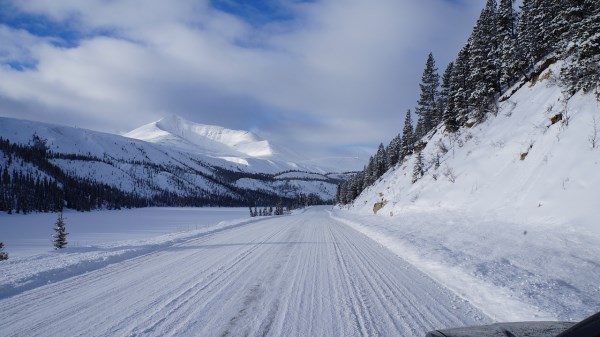 A pilot who made a safe emergency landing on a major Anchorage street said that he lost power, waited for a break in traffic, then descended onto the snowy median.

According to Armon Tabrizi, he was not immediately sure where to land before deciding to put the Cessna 172RG Cutlass down in the middle of Boniface Parkway on a cold afternoon of January 2014. The young pilot, 27, avoided cars and stoplights, and no one in the plane or on the ground was injured.

Two other people were with Tabrizi in the plane, which is owned by Land and Sea Aviation, a flight school based at the city's Merrill Field.

The three men on board discussed landing at Campbell Airstrip, but worried that the plane would hit trees. Tabrizi said he also considered landing at Joint Base Elmendorf-Richardson.

Instead, he decided to land on the median after seeing a break in traffic.

5Landing on a Beach in Auckland 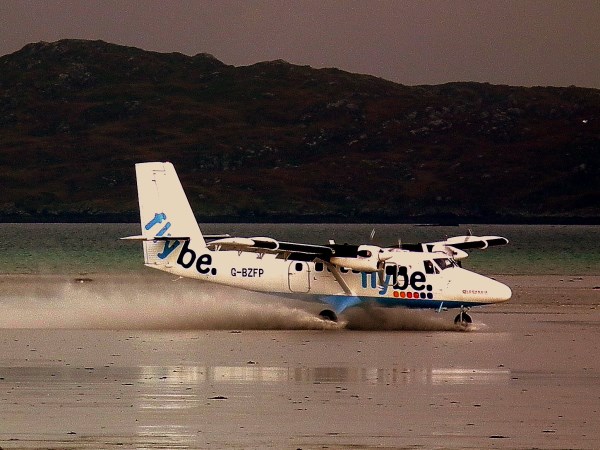 In Januray 2014, an unlucky Auckland pilot had his fair share of problems after not only making an emergency landing on a crowded beach, but also crashing into the surf when he tried to take off again.

Hundreds of people were on the beach at the time, but the fact that nobody, including the two people onboard the aircraft, were injured has the Civil Aviation Authority impressed with his piloting skills.

The drama unfolded at Martins Bay beach, near Warkworth, when engine trouble hit the single-engine microlight about 3km offshore.

A group of about 500 people had gathered on the beach for a sandcastle-making competition before the aircraft skimmed over their heads and landed further along the shore.

6Landing on a Highway in Madhya Pradesh 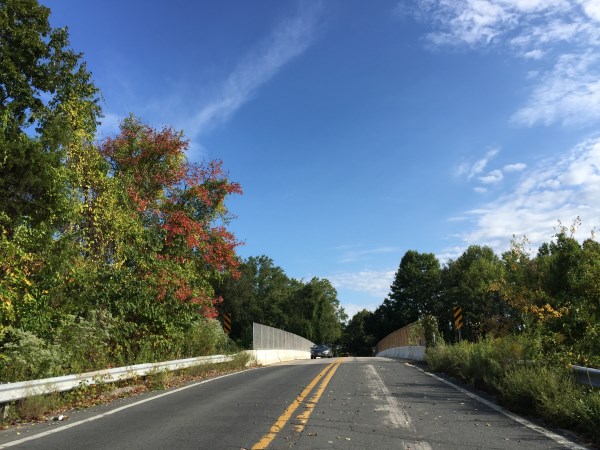 A four-seater private aircraft, with only the pilot on board, made an emergency landing on a highway in Madhya Pradesh in rough weather. Thankfully, the pilot was unharmed. But the spectacle of the small aircraft touching down on the highway in the morning hours startled motorists and brought traffic to a halt.

The small aircraft, said to be a Piper PA-30 belonging to NRI Sam Verma, was on a regular sortie when it was caught in strong winds and forced to land on the four-lane highway, about 180 km from Bhopal. Dramatic TV footage showed the aircraft's descent amid wooded surroundings and electric poles as traffic was brought to a halt for a safe landing. The plane, with the insignia VT-EUC, landed safely and pulled up yards away from rows of trucks which were parked on the roadside.

7Landing on a Pick-up Truck

A YouTube link of a video circulating the Internet appeared to be a news report of the miraculous landing of a passenger jet airliner with disabled nose gear. As the plane descends on the runway a driver in a pick-up truck maneuvers the vehicle just below the plane's nose gear to assist the crippled aircraft with a safe landing.

The video looks amazing. However, it was not a real emergency but a staged one produced for a Nissan Frontier television advertisement. Nonetheless, the feat is still impressive.

8Landing at an Old Racetrack 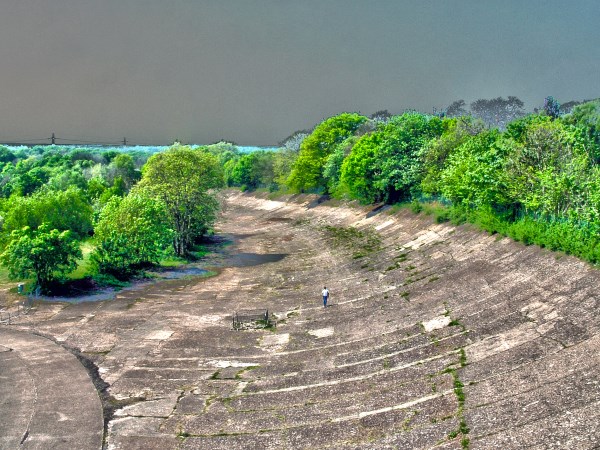 Also in 2014, a pilot safely landed a plane in Parker County after losing a propeller mid-flight. Losing a propeller 2,000 feet up in the air would cause most people to panic, but for the 79-year-old pilot no prop was no problem. Jack Barnett set the plane down safely near an abandoned racetrack in Willow Park.

Barnett said that his first thought was to just find a place to land, and since he was right over I-20, he was looking for a place that didn't involve cars or houses. In an instant, the Benbrook pilot had no power and no runway. His target became the racetrack, and he landed at an old infield for the track.

To land safely, Barnett says that he simply kept his airspeed up and glided right in. He had a couple of bloody knuckles, but he says the plane was worse off.