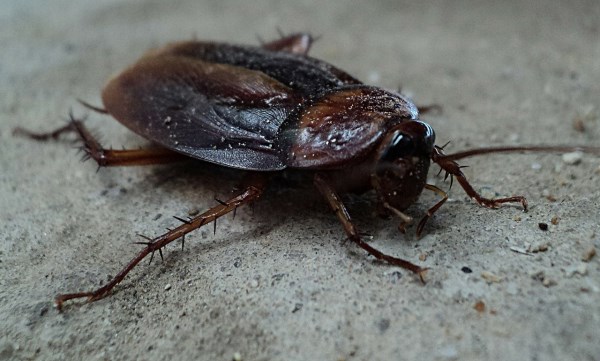 Sales of ear plugs may well skyrocket as a result of one poor Australian man's ordeal with a cockroach.
Hendrik Helmer from Darwin revealed that he was recently forced to seek help from a doctor after a cockroach burrowed into his right ear while he was asleep – and refused to come out.

Mr. Helmer was alerted to the presence of the unwanted tenant by a sharp pain in his ear, which woke him up. The pain rapidly got worse so Mr. Helmer tried to suck out the critter with a vacuum cleaner.

When that failed to work his flatmate decided that it would be best to seek medical help. The doctor's initial strategy, thinking the insect was small, was to put olive oil down the ear, but that only made matters worse. The cockroach simply burrowed further in.

The doctor eventually pulled the cockroach out with forceps and its size astonished them both, because it was an inch long. 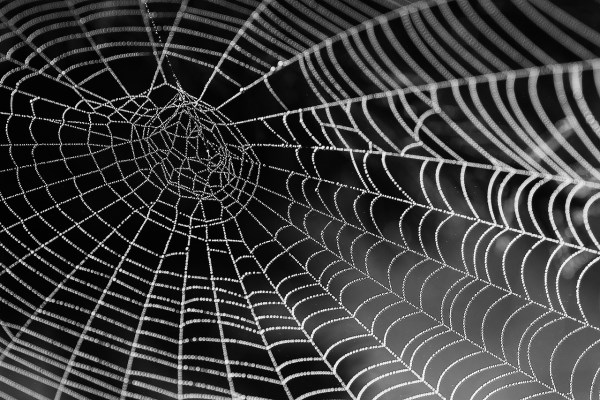 A woman in China who went to Changsha Central Hospital was in for a surprise when she sought help for an itch in her left ear. Doctors removed a spider from her ear canal that had been living inside her for five days.

Doctors used a saline solution to flush the spider out of her ear in order to prevent it from burrowing deeper inside the ear canal or biting her. This procedure was successful, and the woman was said to have burst into tears of gratitude after Dr. Liu Sheng told her the good news.

The spider may have crawled in while she slept in her home during renovations. Photos have surfaced of the spider lodged in the woman's ear canal that show the creature's eyes and front legs. 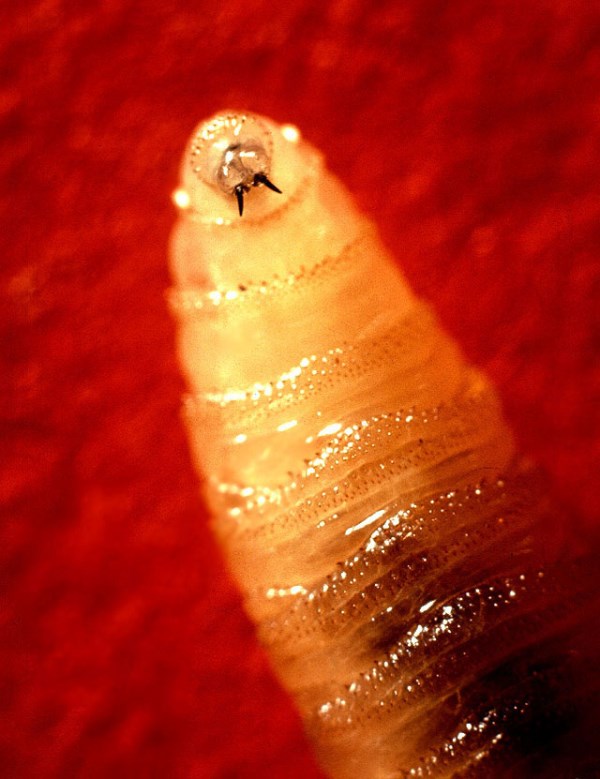 When Rochelle Harris returned home to England from a trip to Peru, she kept hearing a scratching sound in her ear. When she started to have severe headaches and noticed a discharge coming from one ear, she decided to visit her doctor.
The first doctor brushed off her condition as an ear infection, but specialists later discovered that the 27-year-old had flesh-eating maggots lodged in her ear. Tests showed that Harris had no damage to her eardrum, blood vessels, or facial nerves, but the worms did chew a 12-millimeter hole in her ear canal.

Harris eventually underwent surgery, during which doctors found a "writhing mass of maggots" in her ear. Some had laid eggs. The eight maggots were larvae of the New World Screwworm Fly (Cochliomyia hominivorax). The fly breeds in wounds on mammals and humans. A female can lay up to 250 eggs, which can hatch within 24 hours. 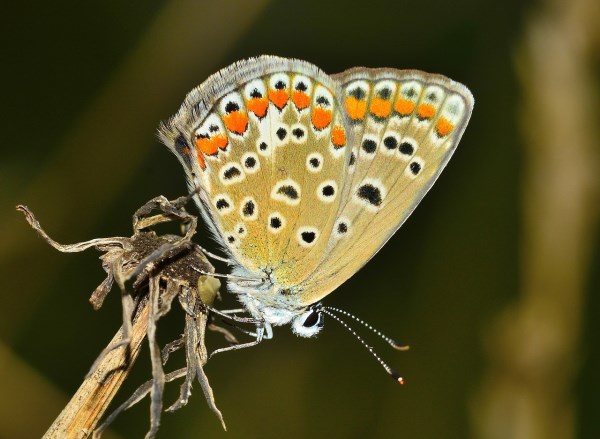 A 12-year-old boy in Colorado had to be taken to the emergency room to remove a moth from his ear.
Wade Schlote said the pain from the insect being inside his ear was so intense that he was screaming and crying.

After a few failed attempts to get the moth out by drowning it and irrigating it, doctors finally reached into the boy's ear and pulled it out with tweezers. Wade said that the moth was still alive and started flying around. 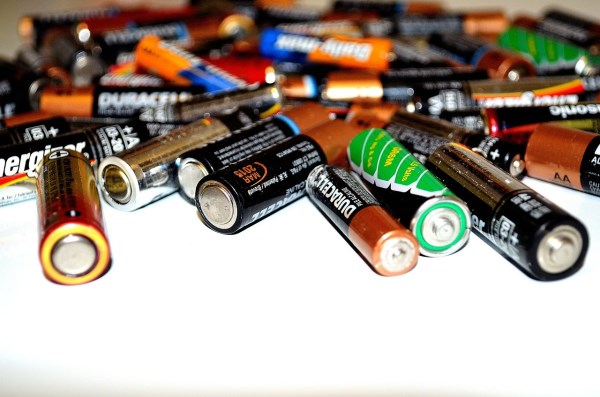 A Northampton boy headed to A&E with his grandmother after confessing to snapping a pencil in his ear a week earlier. Upon investigation and removal, the A&E Doctor found that the pencil was actually a watch battery. 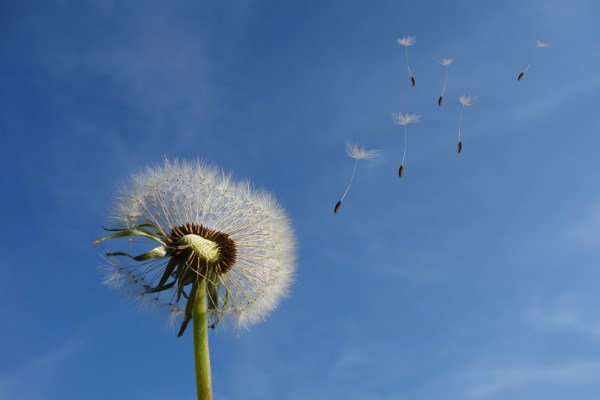 A young girl from Beijing, China wasn't growing potatoes; however, she did have a dandelion growing in her ear, for real.

The parents of 16-month-old Ranran took their child to the doctor after seeing something growing inside her ear. What doctors found in Ranran's ear was a”fully-formed dandelion” about 2 cm long, which was completely filling the girl's ear canal.

The removal process only took moments for the stunned doctors; however, doctors said that it was not an easy task since the flower was rather tenacious. 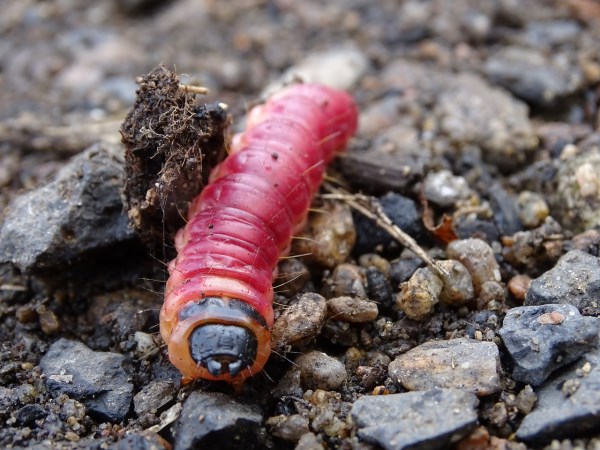 A 92-year-old woman with Alzheimer's Disease was found with 57 maggots crawling in her ear while she was under the care of a nursing home that costs around $10,000 a month.

The family of Catherine McCann sued the home for negligence and emotional distress. Her 88-year-old husband John McCann spent his life savings paying for her to be looked after by the Lutheran Home for the Aged in Arlington Heights, Chicago.

Medics treating her believe that a fly crawled into the ear and laid eggs, which hatched into nearly 60 maggots. Experts studying the sample say that the maggots had been in her ear for two or three days before she was brought in.

One maggot was found crawling out of her ear when she entered the ward. 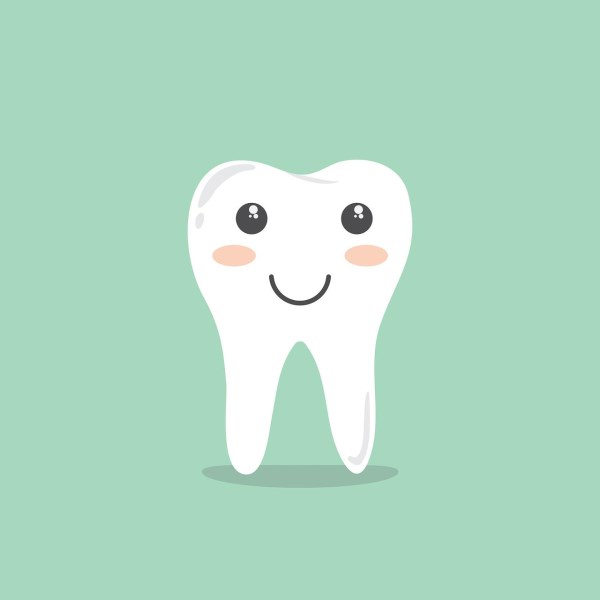 Dr. Simon Gane, founder of the Clear Ear Clinic, which is a London-based clinic dedicated to removing ear wax, once had to remove a tooth from a young female patient's ear. According to the doctor, the little girl "wanted to keep it somewhere safe for the tooth fairy." 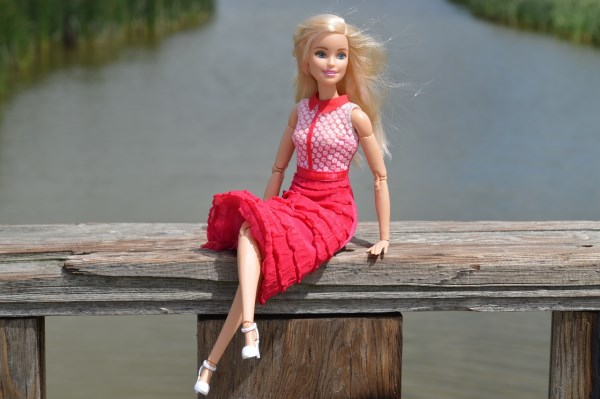 Parents of a preschooler were left worried when they were told that their kid had a tumor in his ear which could be a dangerous form of fast-growing cancer that could have spread to his brain.

Thankfully, surgeons soon discovered that it was actually a pink Barbie shoe! He had stuck it in his ear much earlier and tissue had grown around it over time.