There are a lot of weird things in the ocean, really weird things. Whether they belong there or not, the sheer volume of strange discoveries that have been recovered from the sea is mind-boggling, and it grows day by day. Here's a list of some of the most unique.

The Antikythera mechanism is one of the most amazing discoveries of the present age, despite being in the ocean for thousands of years. The oldest known complex gear mechanism, its uses are unclear, but it's sometimes called the first analog computer due to its sheer complexity in construction. Believed to be designed to predict lunar and solar eclipses based on Babylonian arithmetic progression cycles, the true function of the mechanism remains a mystery. It was discovered in 1900.

In March of 2013, Amazon CEO Jeff Bezos apparently decided that it was time to do something completely insane, albeit fascinating, and went about recovering the engines that were used in the takeoff of Apollo 11. They'd had been lying at the bottom of the ocean since the craft's launch in 1969. The modern age artifacts were recovered in secret, and remained cloistered until they could be positively identified as being from the legendary flight. The two engines and parts that were recovered are currently being restored before they go on display at the Kansas Cosmosphere and Space Center. 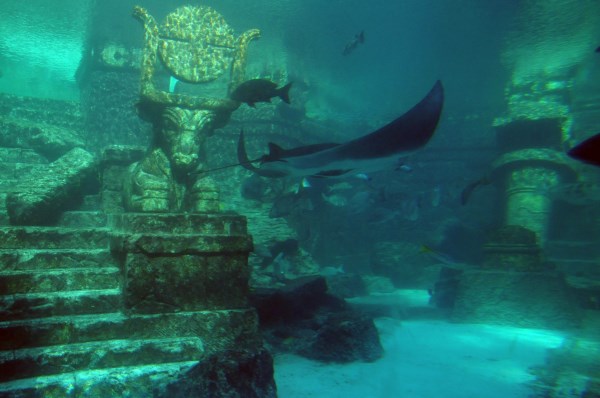 How do you lose a whole city? Surprisingly, it happens more often than you might think. With sea levels constantly rising thanks to melting ice caps and other factors, losing cities to the sea is an unfortunate fact of history. Thankfully, today's technology allows us to rediscover and study these underwater ruins. One of the most notable examples exists off the coast of Egypt. The city of Thonis, known as Heracleion to the ancient Greeks, has a foundation that dates back over a thousand years. Parts of the ancient city have been excavated and the quality of the materials recovered gives us a glimpse into its past importance and wealth. We might not have been able to pull it out of the water in its entirety, but finding it at all after believing that it was lost to history forever is definitely recovery enough. It was discovered in 2000. 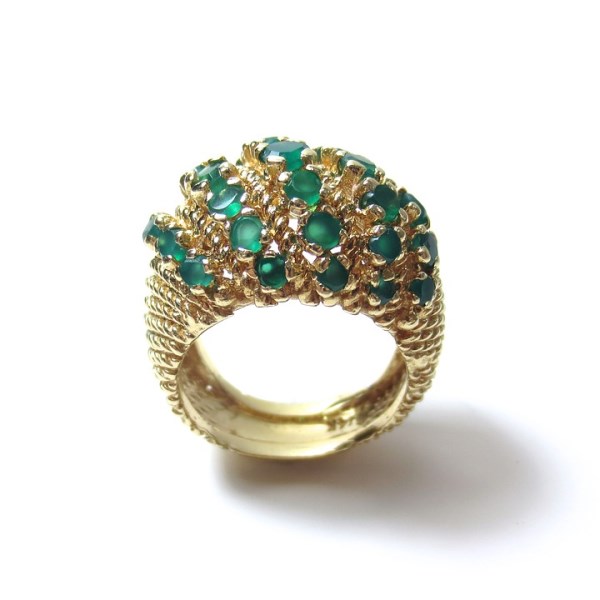 Jay Miscovish of Key West, Florida bought a treasure map from a friend in a bar in 2010. Part-time treasure hunter and amateur diver, Miscovich went on to discover a multimillion dollar fortune in emeralds deep in the Gulf off Florida. The exact origin of the emeralds is still unknown, but when a 60 Minutes segment on the find hit the public airwaves, it got the attention of federal investigators. The stress of waiting for the big payoff from his discovery, which was more than 80 pounds of emeralds, and the prospect of dealing with a federal investigation just for believing in buried treasure led Miscovich to take his own life. Maybe it's best sometimes to let the treasure sit. 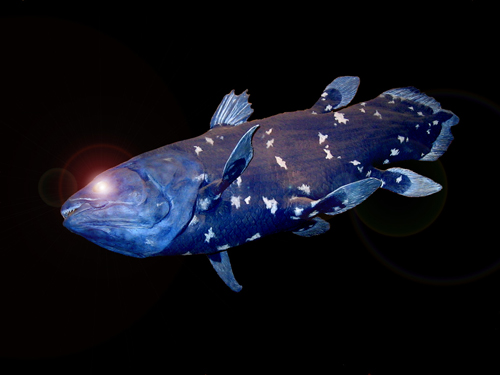 Believed to have gone extinct 65 million years ago, a living specimen of the coelacanth was discovered in 1938 while a marine biologist trawled through a local fisherman's catch off the coast of Africa. Eventually, a second species was discovered in Indonesia. It was found to be genetically distinct from the original population by millions of years of separation. Unfortunately, the fish has very little value outside its displacement in the fossil record since it is inedible and considered a bad catch by deep sea fishermen today. So don't expect dinofish for dinner any time soon. 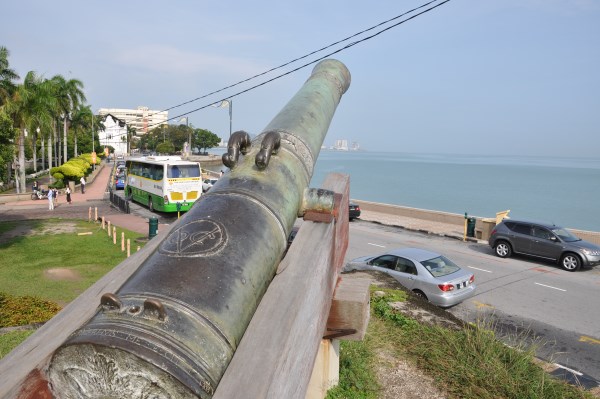 Shiver me timbers. How long have those been there? In 1718, the legendary pirate known as Blackbeard was forced to sink his ship after it was stranded in shallow water off the coast of Beaufort. In 1966, the ruins of Queen Anne's Revenge were discovered in the water; it was a wreck with thousands of artifacts. In 2013, North Carolina's Department of Cultural Resources whipped out the big guns, literally, pulling a set of cannons weighing more than 2000 pounds apiece from the depths. All in all, twenty different cannons have been recovered thus far, with the recovery set to conclude in 2014. 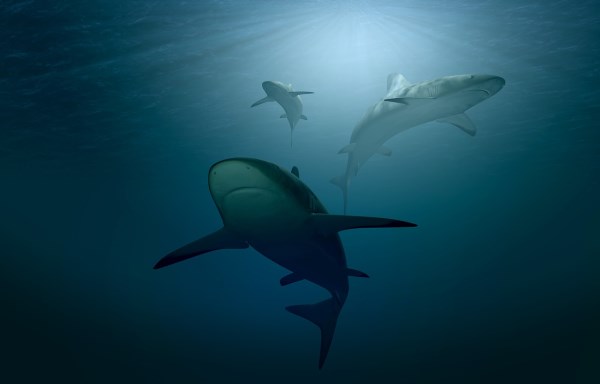 A two-month fishing expedition to the Indian Ocean in 2012 brought hundreds of sharks up from the depths, including at least eight new species. Paul Clerkin, a shark ecology graduate student at California's Moss Landing Marine Laboratories, headed up the expedition and was thrilled with the results. "They don't look like the classic great whites you'll see on Shark Week," he said in an interview with NBC news. Considering that one has a serrated spine coming out of its back, that's an understatement. But maybe we can… leave the rest of them down there. They're kind of creepy.

With nature's habit of constantly one-upping itself, it shouldn't come as a surprise that there was something hiding in the ocean for even longer than the coelacanth. In 2012, microbes from the Jurassic era were discovered in deep sea water. They were barely alive. With nothing to eat for 86 million years, and barely enough oxygen to sustain metabolism, it's hard to believe that these things could still be alive, but that “barely” is more than enough to name these little guys the oldest living organisms on the planet.

9Lost Silver of the Third Reich

Over 61 tons of silver worth $36 million was recovered from the Atlantic Ocean. Along with being a world record for treasure discovered in one location, it turns out that the shipwreck was Britain's SS Gairsoppa, a cargo ship that sank in 1941 when it was torpedoed by Nazis. The vessel sank nearly 300 miles off the coast of Ireland, and was believed to be lost forever. As of the summer of 2012, Odyssey Marine Exploration of Tampa, Florida claimed to have recovered about 20 percent of the total silver indicated by research to be on board. The total is believed to be close to 240 tons.

No list of weird undersea discoveries would be complete without the giant tentacled beast of legend. Known to exist from bodies recovered by fishermen and those that have washed up on shore for centuries – some over 40 feet in length – the first observation of a living specimen of the giant squid was made in 2001 with a larval specimen. Footage of a living adult wouldn't be achieved until 2012, showcased on the Discovery Channel's “Chasing Giants: On the Trail of the Giant Squid.”