1Most of the Universe is Dark Energy 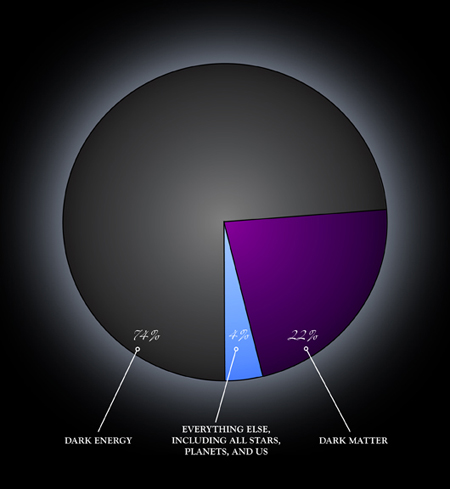 The universe as we know it, with its billions of stars and hundreds of billions of galaxies, amounts to only 4% of what it actually is. What's the rest? According to recent reports, 23% is “dark matter” and 73% is “dark energy.” In other words - we have no idea.

2The Amazing Power of Quantum Levitation 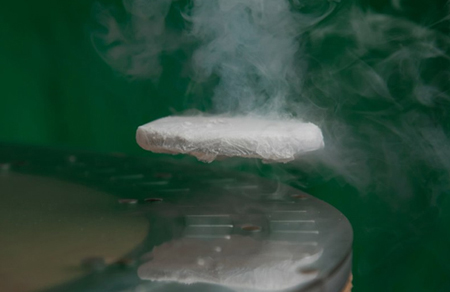 Forget about the stupid Hyperloop hype; we can use the power of quantum levitation to make all kinds of objects float around, and possibly create a transit system in the air. All you need is a magnet and a superconductor cooled with liquid nitrogen. Watch below and be amazed. 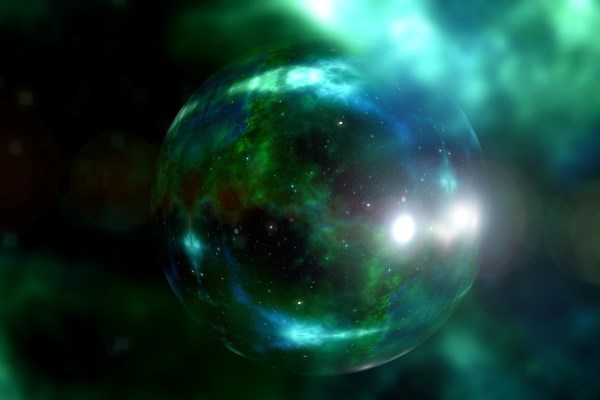 It turns out that parallel universes exist, at least according to the results of this freaky experiment/discovery. Quantum physicists at UCSB placed a tiny “paddle” that was the width of a human hair into a vacuum which was created in a jar. They then “plucked” the paddle and it vibrated and stood still AT THE SAME TIME. Essentially, that means something may exist in two states (or two universes) at once, opening the door for not only multiple versions of ourselves, but also the possibility of time travel. Holy bearded Spock! 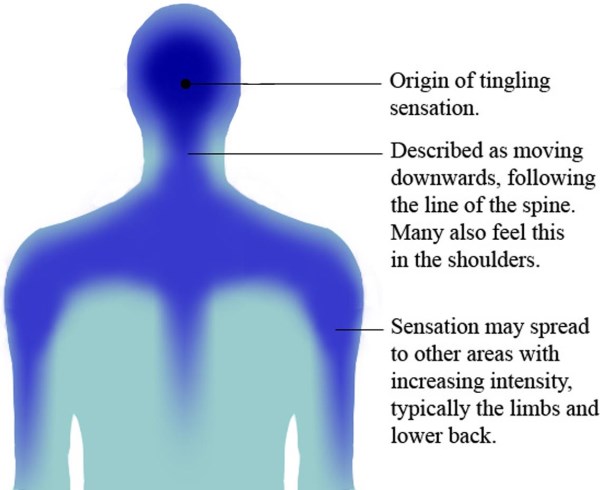 Here's a freaky discovery bordering on a weird fetish. There is something known as Autonomous Sensory Meridian Response (ASMR). It's supposedly due to a reaction to certain types of sounds, like female whispering or the crinkling of plastic. To some people it's like having a braingasm - a pleasurable, tingly sensation around the head. Watch the AMSR video below of a woman and her pack of udon noodles and see if it tickles your noggin.

5It's Easy to Turn On a Turkey 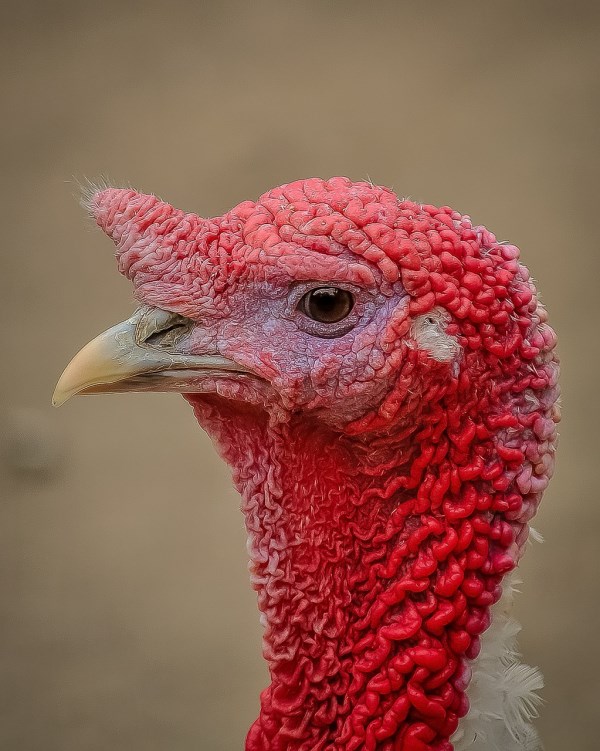 In 1963, Martin Shein and Edgar Hale of the University of Pennsylvania discovered that a male turkey would eagerly try and mate with a fake female turkey. They decided to take the experiment further by seeing exactly which part of the turkey turned them on. They removed part after part of the fake turkey, and each time the turkey would do its mating ritual. They discovered a body without a head did nothing for male turkey libido, but a head on a stick - particularly a freshly severed female turkey head - especially excited them. Take away from this study what you wish. 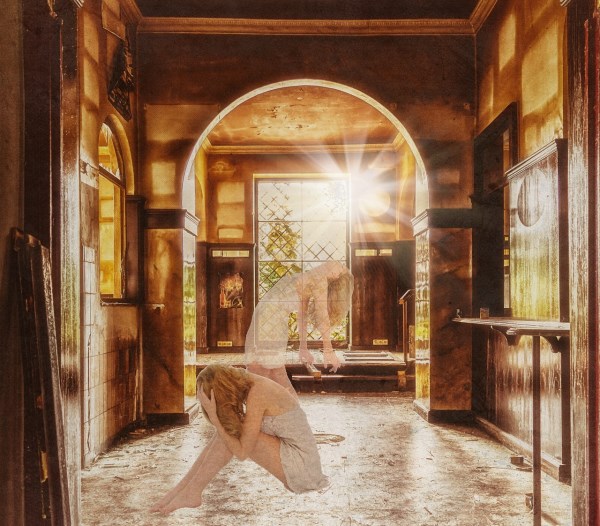 The out-of-body experience - the feeling that you are “floating” above yourself - has puzzled scientists for years. However, now Dr. Henrik Ehrsson has figured out a way to re-create the sensation by having people look at a 3D video image of the back of their own head while stroking them with a stick. The disorienting sensation made people feel like they were looking at themselves from the location of the camera. This discovery has implications for video game reality, as well as surgery, since someone may be able to remotely control a virtual version of themselves in the operating room.

Scientists in the UK and Canada worked together to make a fartling - I mean startling - discovery. It turns out that herring use their farts to communicate. The tiny fish release a 22 khz sound, followed by a stream of air bubbles, from their anus. This sound and the ensuing signal are not released due to fear or diet, but they can be detected by other herring. They tend to fart in darkness when there are other herring nearby, reinforcing the idea that they're sending messages. They have a message for you below! 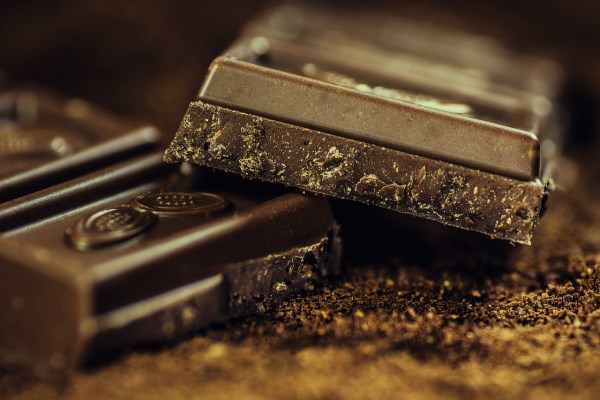 Researchers at the Sahlgrenska Academy at the University of Gothenburg unexpectedly discovered that exendin-4, a substance found in the saliva of the Gila Monster, reduces the craving for chocolate, sweets, and food in general; the researchers were studying the chemical's use on rats in helping to control diabetes. The saliva seems to stimulate the “reward” and “motivation” regions of the brain, reducing hunger pangs and the urge to overeat. 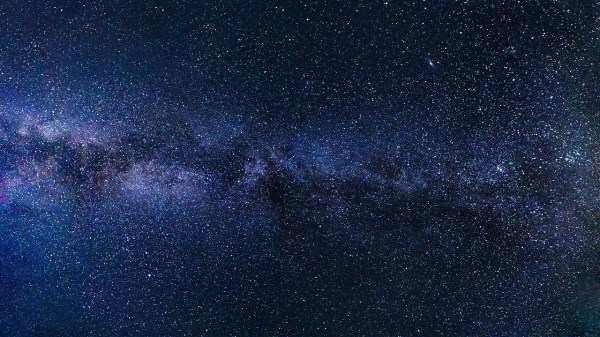 This is White's warp drive concept.

Ok, here's (another) one for the Trekkers. It looks like Warp Drive, the fictitious method of propulsion that powers the starships in the Star Trek universe, may actually be feasible. Physicist Harold White took a 1994 thesis by Miguel Alcubierre entitled “The Warp Drive: Hyper-Fast Travel within General Relativity” and tweaked the warp geometry, reducing the energy needed from the weight of 300 Earths to around 1,600 pounds. NASA has now officially begun research.