"No act of kindness, no matter how small, is ever wasted."
~Aesop 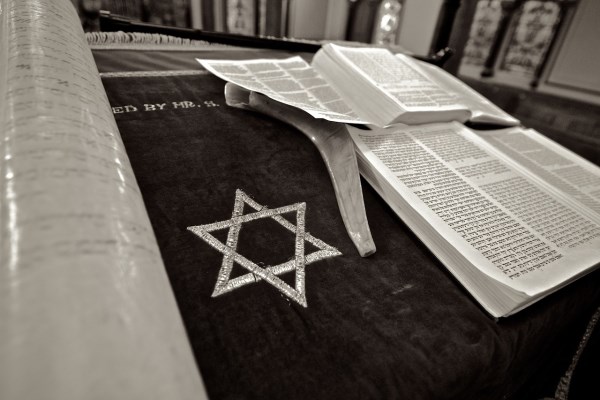 In 1941, Zofia Banya, a poor Polish farm woman, found that she did not have enough money to purchase the supplies that her family needed at the village store. The shopkeeper, Israel Rubinek, told her to take the goods and repay him when she could. This act of kindness was virtually unheard of in war torn Poland, and Banya never forgot it.

Two years later, the Nazis were rounding up Jewish people in Poland and sending them to concentration camps. Fearing for the life of the kind young man who had helped her, Banya risked her life by hiding Rubinek and his wife in her home for two and a half years. Several times, German soldiers came to the Banya's farmhouse to search for hiding Jews, and each time the Rubinek family hid in a tiny crawl space. One particular night, Nazi soldiers slept in the Banya's living room, just inches from where the Rubineks were concealed.

Decades later, the Rubineks would reunite with the woman who sheltered them from the Nazis. Their granddaughter says, "That one act of impossible kindness in that impossible situation affected everything. The depth of the soul's capacity is immeasurable and unfathomable. These poor Polish farmers were terrified for their lives, yet they take these two people in they barely knew."

2Kind Words from the Boss Kept This Man from Committing Suicide 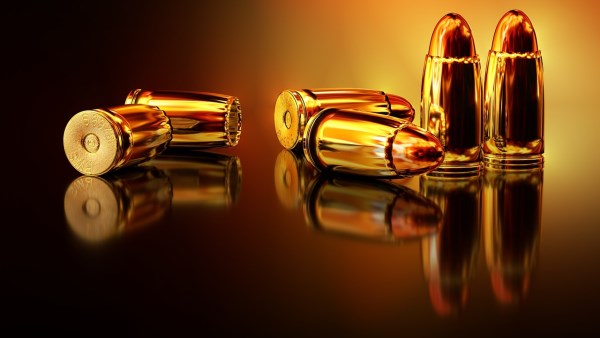 Tim Sanders is a leadership coach and former Chief Solutions Officer at Yahoo!. Sanders advises all of his employees to reach out to their workers and subordinates to show their appreciation for their work. He often tells the story of how he did just that, speaking to his staff individually, giving them positive feedback on their performance, and telling them that he appreciated their efforts. Sanders recalls telling one specific man how glad he was that the man come into his life.

After Sanders visited with his team, he was shocked when that man turned up a few days later and gave him an expensive gift, an X-Box console. As it turns out, this employee had purchased the X-Box by pawning a revolver that he had intended to use to kill himself. After hearing the small words of praise from his boss, the man decided to keep living and seek help for his depression. Just a few kind words were all it took to help him out of his suicidal funk.

3Teenagers Save Girl from Abduction 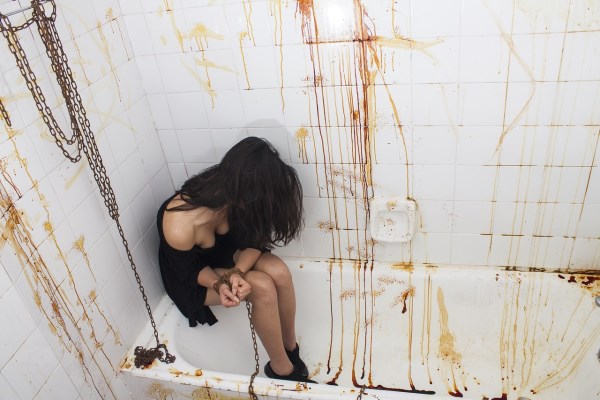 In July of 2013, five-year-old Jocelyn Rojas was playing in her front yard in Lancaster, Pennsylvania when she suddenly disappeared. Rojas's parents feared the worst, so they alerted police and began a frantic search of their neighborhood.

Instead of waiting for the police to find the little girl, fifteen year-old Temar Boggs and his friend decided to start looking for her themselves. Soon, they spotted Rojas in a car with a man, so they began to follow the car on their bicycles. The teens followed the car for fifteen minutes as the man tried to lose them. Finally, he seemingly gave up, pulled over, and shoved the child from the car.

"She ran to me and said that she needed her mom," Temar said. 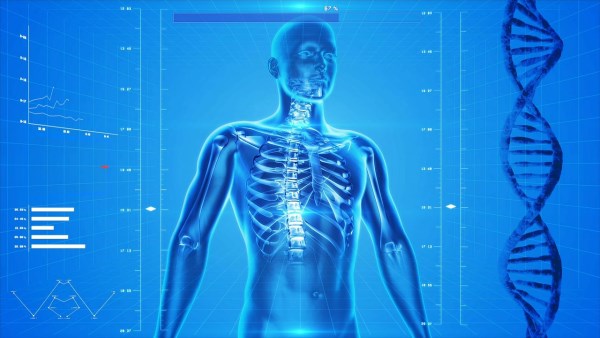 Organ donors are heroes who commit the most selfless act of kindness imaginable. When Henry Mackaman, a University of Wisconsin-Madison college student, died from bacterial meningitis in May of 2013, his family found some small comfort in the fact that he had made the decision to donate his organs.

Mackaman's ultimate act of kindness, simply checking the "Organ Donor" box on his driver's license, ultimately saved seven lives. His mother posted on Caring Bridge, "All of us are proud of Henry for making the decision to be an organ donor. This generosity shouldn't surprise anyone who knows him. With his decision, up to 54 people will benefit from the incredible life that Henry lived."

5Man Jumps onto Railroad Tracks to Save a Stranger 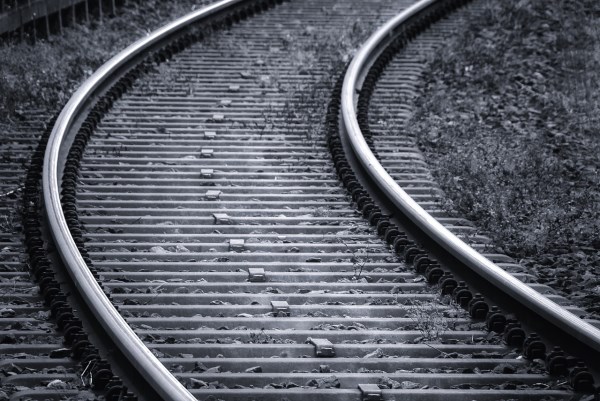 In January 2007, twenty-year-old Cameron Hollopeter was waiting for a subway train in New York City when he had a seizure and began convulsing. As he tried to stand up, he tumbled forward onto the tracks just as the train rounded the corner and sped towards him.

Fifty-year-old construction worker and Navy veteran Wesley Autrey had been chatting with his two daughters when he saw the man fall. He made a split second decision that could have ended his life in an instant; he jumped onto the tracks to help Hollopeter. Autrey covered Hollopeter with his body and pushed him down between the train tracks. The train operator threw the alarm and tried to stop, but it was too late, and the train rolled over both men.

Five train cars rolled over the pair, mere inches from Autrey's head. When the train finally stopped, he called out to the screaming onlookers that they were okay. Later, heralded as a hero, Autrey said, "I don't feel like I did something spectacular; I just saw someone who needed help. I did what I felt was right.”

610-Year-Old Stands Up to Bullies to Save a Cat 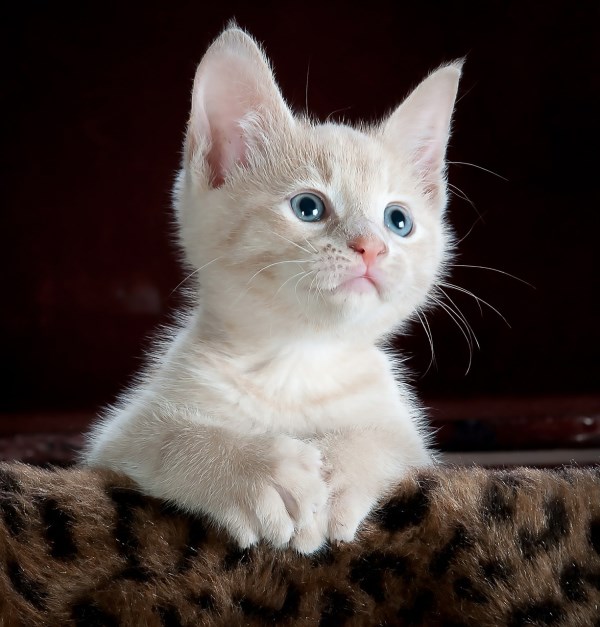 When word of Overton's compassion and kindness got out, notes of praise and encouragement came in from all over the world.

7Strangers Form a Human Chain to Save a Boy from Drowning 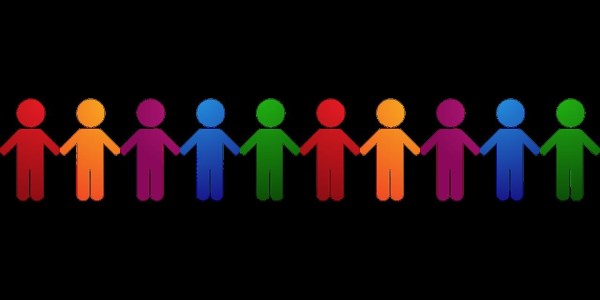 On a sunny day at the beach in Napier, New Zealand, twelve-year-old Josh McQuoid was up to his knees in the surf, playing with some friends, when a dangerous current swept him off his feet and carried him far from shore. As waves crashed over the boy, he struggled to keep his head above water.

Another beach-goer and two Napier police constables spotted the struggling child and rushed into the water to help him, but the water was too rough. After he realized that he couldn't reach the boy without falling victim to the waves himself, Constable Bryan Farquharson organized a human chain to reach the child while remaining anchored to the shore.

8Kiss From a Stranger Saves a Suicidal Man 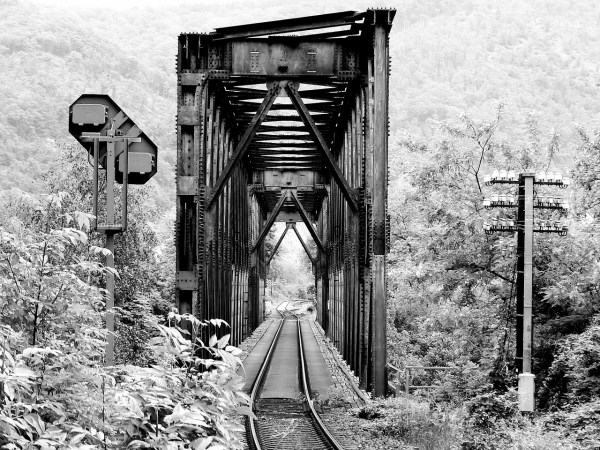 In Shenzhen, Guangdong, China, a sixteen-year-old boy was standing on a bridge, threatening to jump off and end his life. Hundreds of onlookers watched in horror as he refused to cross back onto the safe side of the guardrail. Police had arrived and were talking to the boy, but no one could get through to him.

Just then, Liu Wenxiu, a nineteen-year-old hotel waitress, was walking home from work when she saw the boy and knew that she had to do something to help him. Wenxiu had once been suicidal herself, so she knew how the boy felt. Telling police that she was his girlfriend, the girl managed to get close enough to talk to the boy. She shared her own sad and difficult life story, listened to his, and showed him the scar on her wrist from where she had tried to commit suicide herself.

"He said he's hopeless, 'so don't waste your time to save me'. But I told him, 'I'm not saving your life, I just want you to realize how silly you are being. Look at me, I've been there and I'm now here,'" Wenxiu said.

Finally, the girl was able to lean in and give him a hug, and then she unexpectedly gave him a kiss, as well. Police were then able to take the knife that the boy was holding and lead him back over to the safe side of the bridge. 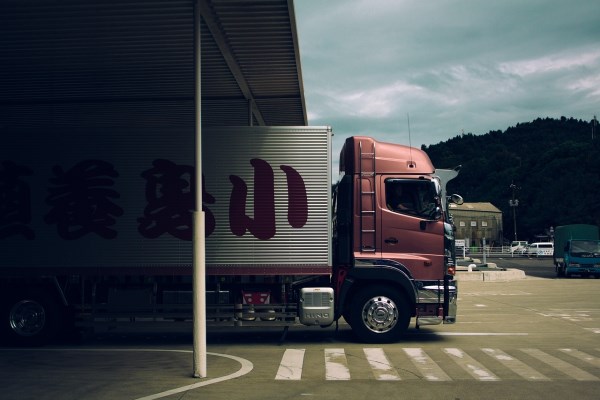 Lezlie Bicknell had just pulled into a store parking lot in Albuquerque, New Mexico when she noticed a small child in the driver's seat of the truck next to hers. Suddenly, that vehicle began to roll backwards, directly into the path of a very busy street. Acting quickly, Bicknell jumped out of her van to try to stop the rolling car. In doing so, her own car fell out of gear, causing her car to roll backwards just behind the truck, stopping it from entering traffic. 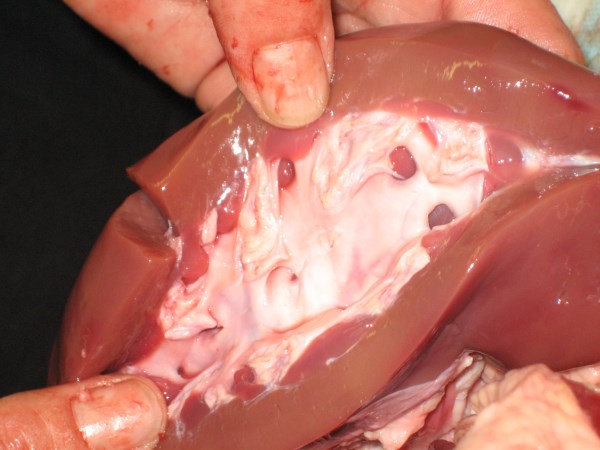 Retired Police Sergeant Michael Newman needed a kidney to live, so his former coworkers sent out a desperate plea to local media to get the word out. The Phoenix, Arizona man didn't hold out a lot of hope that a donor would step forward. However, a local woman named Kellie Boff printed out the article and put it aside. Boff says she kept finding herself drawn back to the email for no discernable reason. Finally, she picked up the phone and called the Mayo Clinic.

It turned out that Boff was a perfect match. Therefore, she agreed to donate one of her healthy kidneys to Sergeant Newman, whom she'd never even met.