The latest internet meme phenomenon, the "Harlem Shake," has spread virally like wildfire all over the world during 2013's short life. There are over 40,000 different Harlem Shake videos on YouTube with over 175 million hits between them. We've looked through most of them and found the funniest, most random and incredible Harlem Shakes, so check them out! 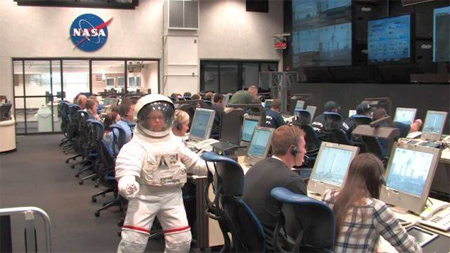 Not wanting to be left out of the latest viral craze, NASA engineers at Wallops Range Control Center put on their best rendition of the Harlem Shake. They don't disappoint. 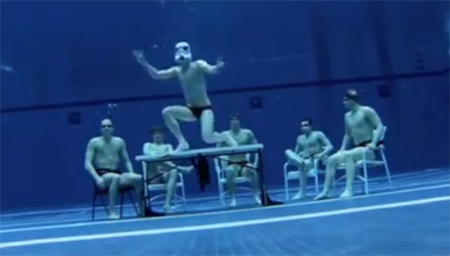 UGA's swimming and diving team created this awesome underwater Harlem Shake video, which has gone viral on YouTube with over 30 million views. 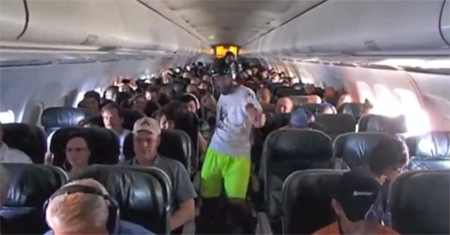 Can you dance "con los terroristas" on an airplane? The FAA is trying to determine if students from the Colorado College Ultimate team violated any rules when they performed the Harlem Shake during a flight from Colorado Springs to San Diego. 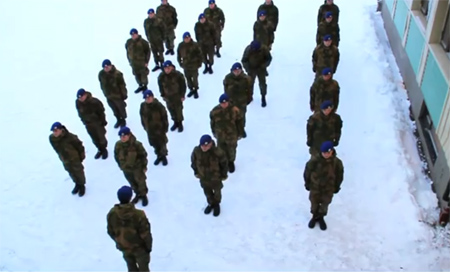 Soldier Kenneth Håkonsen became an overnight success with his rendition of the Harlem Shake with his army comrades. 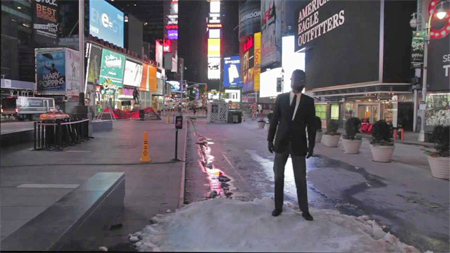 Filmmakers Michael Sorace and Edward Sturm wanted to take the "Harlem Shake" to the next level. Their idea? Bring the meme to the "center of the world" that is Times Square-- and invite hundreds of people out to join in the fun. After spreading the word through social media, some 300 people showed up in Times Square, gathering on the TKTS steps and gearing up to go wild for the requisite 15 or so seconds. The NYPD didn't take too kindly to the large gathering, and kicked them off the steps, at which point Sorace and Sturm moved everyone to a pedestrian area nearby. 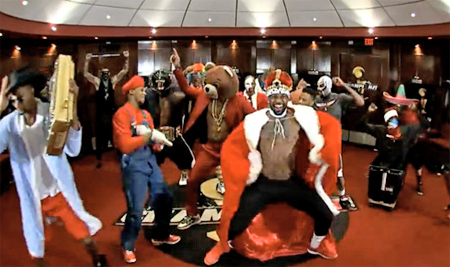 LeBron James and the rest of the Miami Heat NBA team decided to participate in the action and released their own version of the viral dance video. 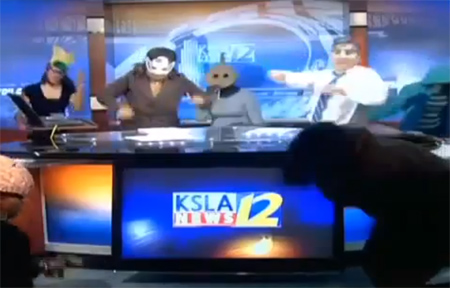 Reporters from KSLA news were explaining the Harlem Shake craze, but ended up joining it. Morning news will never be the same. 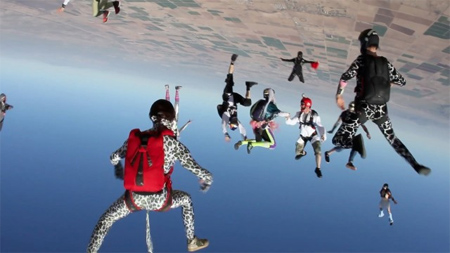 True to the Red Bull extreme sports personality, their Harlem Shake video is based around Skydiving. Pretty amazing; check it out. 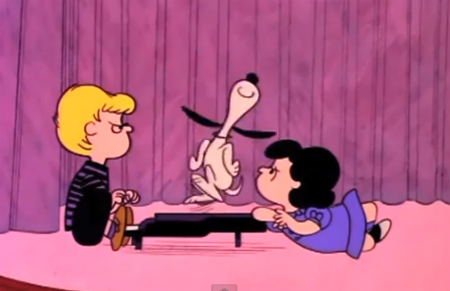 Didn't you know? Snoopy and friends did it first, several decades ago. 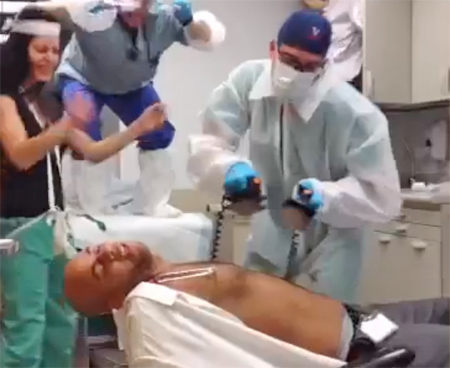 This one features Urology residents at Brooklyn. Scrubs, anyone?