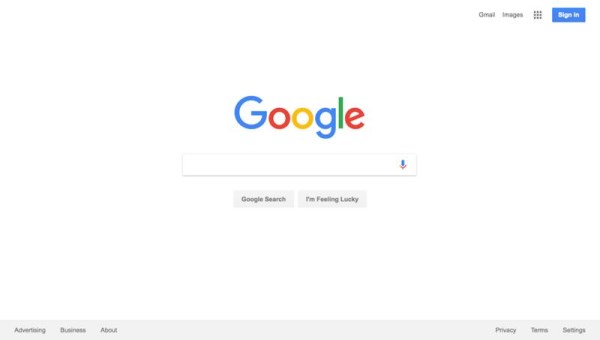 Want to add a little bit of “wake up” to your morning? Type “do a barrel roll” into the Google search bar, hit return, and the webpage suddenly does a 360. 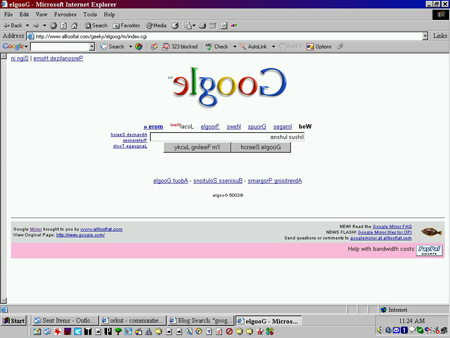 Here's kind of a surreal one. Someone at Google must have gone “through the looking glass” when they created this alternate website. Basically, it's all the goodness of Google… if you were looking at it in a mirror! To get there, type: elgoog.im in your browser url window (I'm Google, backwards) and suddenly things get egnarts… 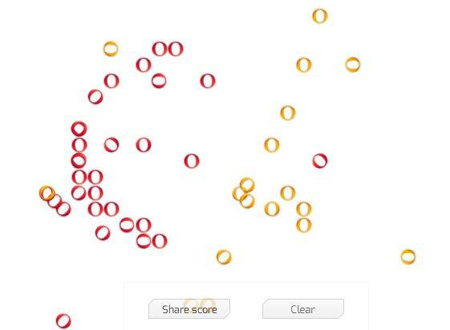 The term “Zerg Rush” comes from an old online game called Starcraft, where the Zerg race is known for it's ability to overwhelm, or “rush,” their opponents for a quick victory. When you type in the above phrase, what looks like a normal results page appears; however, seconds later, the screen is bombarded by falling Google-colored “o”s. It becomes a mini game, where you must click the “o”s and destroy them before they eliminate the entire page. Although you can't technically win, you can share your scores with others.

Google's “Doodles” are clever or interesting tributes to people or events in history that regularly replace the traditional Google Icon on the homepage. It began as a subtle homage to Burning Man in 1998, but quickly became very popular. There is even a special committee now within Google to decide upon the next Doodle, and a separate set of illustrators and developers to create it. Different Google Doodles have appeared on the various Google homepages around the world. Now there's a special search engine to explore the 1000+ Doodles. Type “google doodles” in the Google bar to get there. Popular ones include the guitar doodle for Les Paul's 96th birthday that actually works, as well as the 30th Anniversary of the classic game of Pac Man!

This one is pretty bizarre and obscure, therefore all the more fun and cool! Google Translate (http://translate.google.com) is an excellent tool to translate from your native tongue to dozens of languages. However, did you know it includes a “beat box?” That's right: set the Translate From button to English (also works in German) and type or paste in pv zk bschk zk kkkkkkk multiple times. If you put your mouse over the audio icon, you can see that it is now in Beat Box Mode, and, when clicked, will spit out a beat you can rap to!

Are you a narcissist? Do you like to see your name in lights – or at least on the Google homepage? Type in funnygoogle and click the first result. You are taken to a new homepage, where you are then prompted to enter your name. Click save and Voila! The Google logo is now replaced with YOUR name! 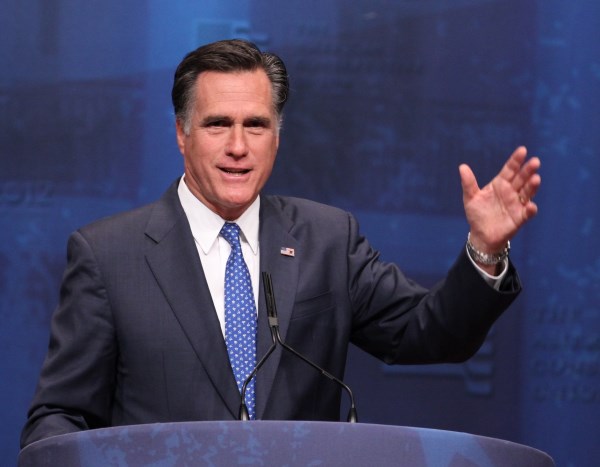 Did you ever wonder why Mitt Romney lost the 2012 US Presidential Election? By typing in the phrase “completely wrong” into Google Images, you can perhaps get a clue as to why: the majority of returned images are of Mitt Romney himself! Oops!!

Of course you can search in many different languages in Google, but did you know you could do it in made-up ones like Pig Latin? That's right, Google has a page for you: https://www.google.com/intl/xx-piglatin

Others, such as Klingon and Elmer Fudd can also be accessed in a similar way: (xx-klingon, xx-elmer) Enjoy yoursewf!

For those that like their humor dry, Google has a few jokes worked into its search routine. If you type anagram (a word or words that are made of the same letters of another word) you get the snarky suggestion: do you mean nag a ram? Get it – it's an anagram! On the super-geeky end, if you type in the word “recursion” Google snaps back: do you mean recursion? It's not funny if I have to explain it…

(BONUS) HHG2TG fans: ask Google: what is the answer to life, the universe, and everything? 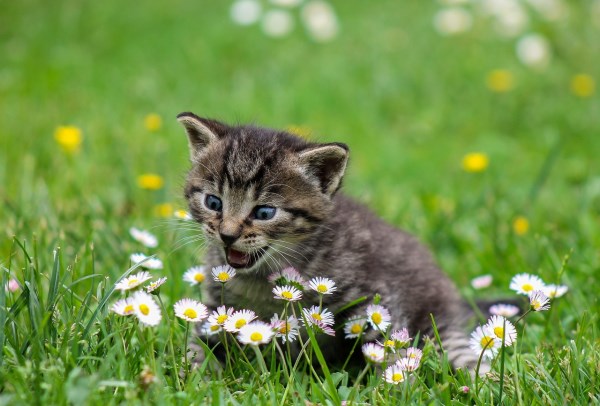 You can't have a list of things to do with Google without cats. Quite simply, this kitten is either a GENIUS at SEO, or is just that darn cute!! Cuddle alert!!!

SourcePhoto
There are lots more out there, please share some of your favorite “Googles” in the comments below!