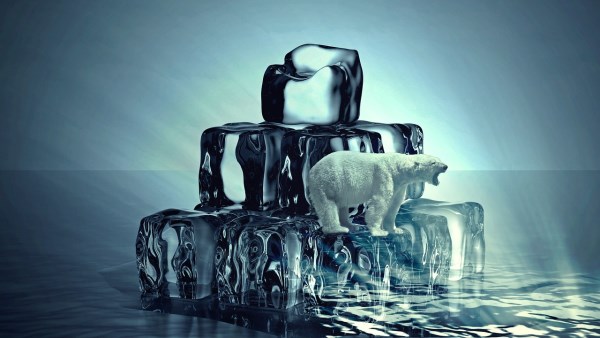 There are tons of DIY recipe sites on the Web, and ChrissyG decided she wanted to share hers for making ice cubes. It doesn't seem like a joke – there are no obvious gags in her directions, which include “take the trays over to the sink and fill them with cold water” and “place the water filled ice trays back in the freezer.” Right away, however, the comments lampooned it: “This recipe is horrible! Maybe I should have left them in longer than two minutes (the recipe doesn't say how long to leave them in the freezer so I just kind of guessed) but mine came out all watery. I won't be making these again.” Also, “I was wondering if you had a crock-pot version for this recipe. I work long hours and I just don't have the time to invest in this kind of hands-on cooking, but they really look yummy.”
These are just 2 of the 550 comments, all hilarious. 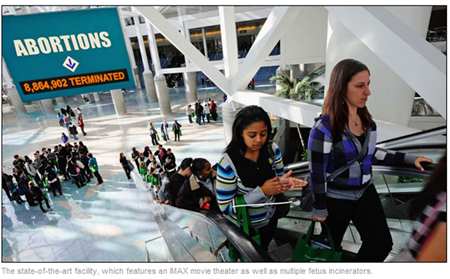 Here's an example of people taking a gag and running with it. The satirical newspaper The Onion wrote a story about a giant “Abortionplex” being built in Topeka, Kansas. Not only did GOP Congressman John Fleming believe it was real, causing its own uproar, but someone kept the gag rolling by creating a Yelp page for the “business.” Chelsea B. was the first to create a review, saying “maybe this will be good spot to hang out after Mother's Day brunch!” One reviewer gave it 1 star, saying, “Does not accept Food Stamps.” This is pretty dark humor, much in the spirit of The Onion, and provoked a lively debate and commentary thread. 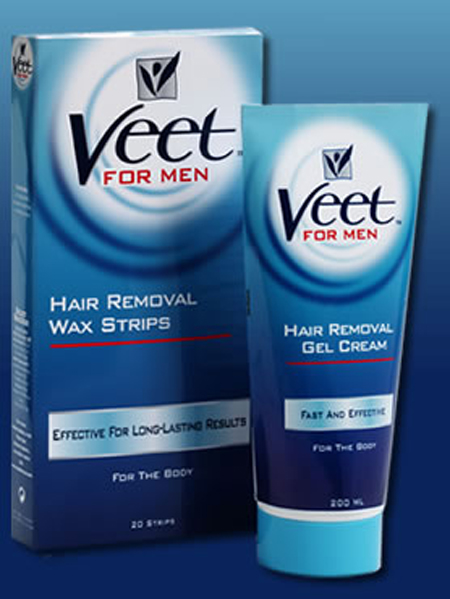 Amazon is a hotbed for silly comment threads in their product reviews. In this case, a Brit named Andrew took a hair removal product for men and made it funny with his emphatic headline “DO NOT PUT ON KNOB AND BOLLOCKS.” His detailed description of his experience ends with, “I am giving this product a 5 because despite the fact that I think my bollocks might fall off, they are now completely hairless.” Other jokers followed suit, claiming to use it for pubic hair removal (which is not recommended by the manufacturer), with painful – and hilarious - results. 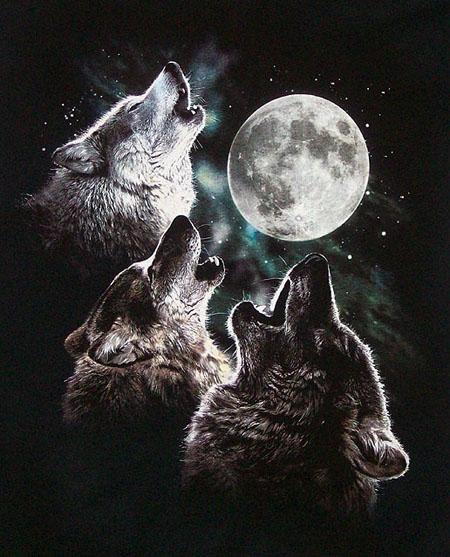 This is perhaps one of the first instances of comment hijacking. The black t-shirt, depicting three wolves howling at a full moon, didn't receive much attention until Bee Govern from New Jersey tells a detailed story of wearing it to Wal-Mart and picking up a girl, ending with, “Pros: Fits my girthy frame, has wolves on it, attracts women. Cons: Only 3 wolves.” Then people started going crazy, with one person claiming that his “doctor says the cancer has gone into remission” and another stating, “since wearing the shirt, I can now control stoplights with my mind.” 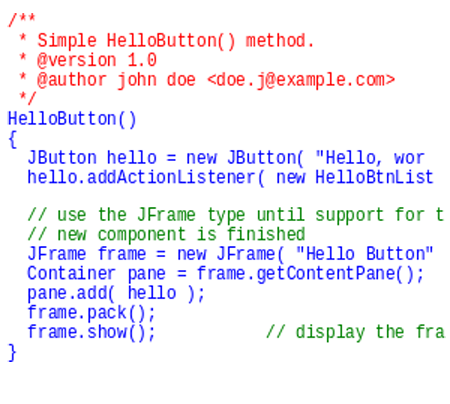 This one's for all the nerds out there. Sometimes programmers leave messages as comments in the lines of code, usually for professional use. Other times, they leave snarky and/or silly messages for other coders. One tech website asked a simple question: “What is the best comment in a source code you have ever encountered?” and the resulting flood of comments about comments are now available for you to enjoy. Hits include: “//When I wrote this, only God and I understood what I was doing //Now, God only knows,” and “// drunk, fix later.” 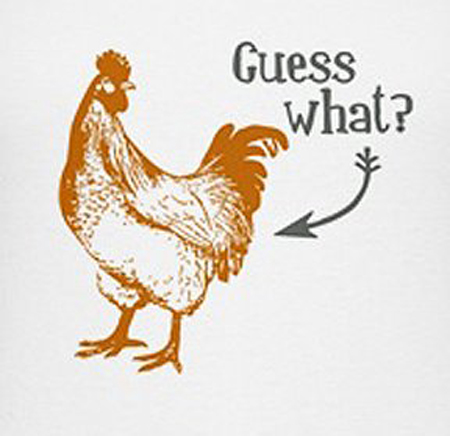 OK, this one's on the silly/childish side, but they should have expected it. It's a posting to Fark.com, a news gathering site, where people offer their own spin on the news post “Tour of cave canceled after discovery of guess what in a cave?”

Of course, everyone and their mother had to chime in, with comments ranging from “chicken butt” to “Osama Bin Laden.” Some are inspired, some insipid, but it's still an entertaining read.

Popular travel site Fodor's is another great place to find hilarious people commenting on different threads. Really funny ones include “Pray for the Leg!” where tracys2cents hopes her grandma's artificial leg is still in her lost luggage, and BillynBettyJones who ask, “Where is Count Chockula's Castle?” However, the most creative, collaborative, and wackiest thread is the one where commenters each added a three-word line to create an incredibly long, weird tale through 429 replies.

Food Network personality Rachel Ray is known for easy-to-make recipes, but her recipe for “Late Night Bacon” was just a little too simplistic not to ridicule: basically, she told you to put strips of bacon on a paper towel and microwave. At first, people actually liked the recipe – the first few comments are real and positive. Then they began to get snarkier, with devilmaster asking if “different paper towels bring different flavours or textures to the meal?” Then all hell broke loose with a variety of hilarious comments, including cookonthefly who asked, “Rachel, do you have a great recipe for ice that's not too complicated?” thereby tying it in to the Ice Cube Recipe – nice work!

9“Gone With The Wind” in Smileys 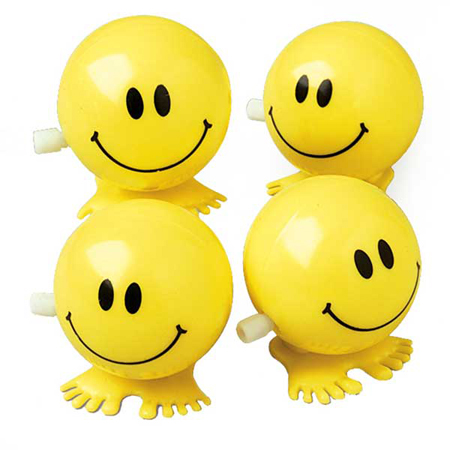 Finally, we'll leave you with one of the most creative uses of a comment thread we've ever seen. Democratic Underground is normally a website for political commentary; however, in The Lounge anything goes. One clever poster created the entire plot of “Gone With The Wind” in various Smiley Icons. Quite simply, it has to be seen to be believed (and enjoyed).