1The Earth Is Not Round

No, no – I'm not a member of the Flat Earth Society. The Earth is a sphere, but due to its gravitational forces it is not a perfect circle. In fact, there is a bulge around the equator because of this. The Earth's Polar radius is 3,949.99 miles, while its Equatorial radius is 3,963.34 miles. That's right: the Earth has love handles.

2The Name “Earth” Comes From Anglo-Saxons

Every other planet in our solar system is named after a Greek or Roman God, except our planet. The word Earth comes from the Anglo-Saxon word Erda, which means “ground” or “soil” and is thought to be 1,000 years old. Ironically, the planet is covered by 71% water -- the only planet we know of in the entire universe to have this precious fluid in liquid form. 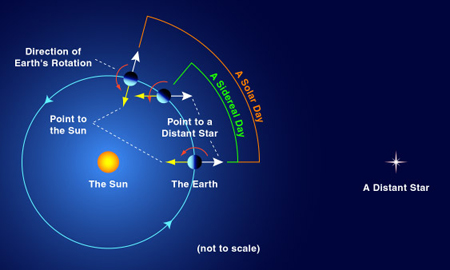 People often claim there aren't enough hours in the day and they're right – not even 24. That's right, the actual time it takes the planet to rotate on its axis is 23 hours 56 minutes and 4 seconds. This is what's called a sidereal day. The solar day, the time it takes for the sun to return to the same spot on the meridian, varies as much as 16 minutes throughout the year, due to the position in its orbit. (Don't ask us to explain how we figure out what time it is, we'll leave that to the nerds in the comments section.)

4Earth Is The Only Planet With Plate Tectonics 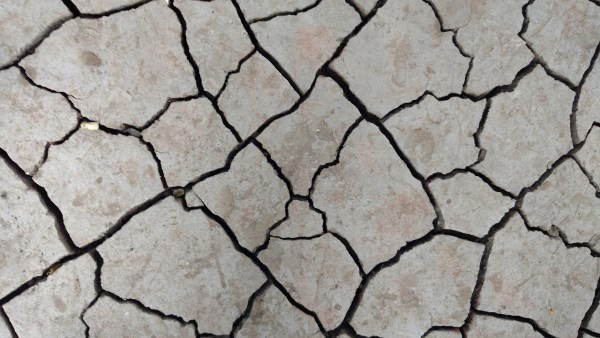 Scientists believe the Earth is made up of 7 major plates of “crust,” which move in different directions up to 4 inches per year. When they crash into each other, the theory goes, mountains are born; where they pull apart we have valleys. On the scary side these also cause earthquakes and volcanoes. The good news is that all this activity allows for carbon -- essential to our very existence -- to be recycled and replenished, allowing life as we know it to continue. 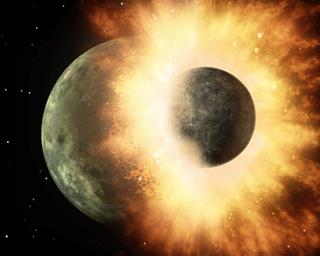 Scientists now believe that we were once not alone in our orbit around the Sun – we had a “twin” planet we call Theia, which was the size of Mars and was 60 degrees either in front or behind our Big Blue Ball. One afternoon about 4.533 billion years ago, Theia crashed into the Earth; most of the planet was absorbed, but a large chunk blew off and combined with materials from our planet to create the Moon. Why do we think this? It's because our Moon is unusually large for a planet of our size and has metallic isotopes similar to those on Earth. 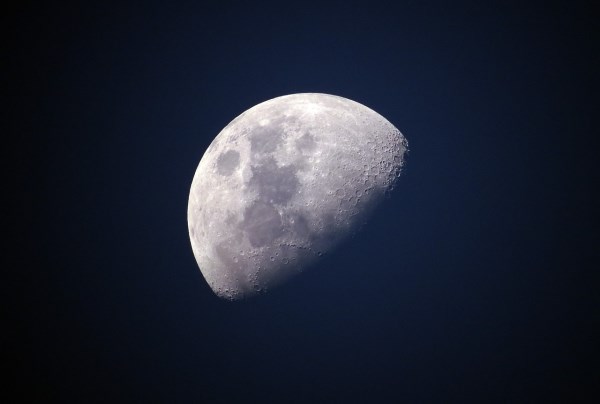 Speaking of the Moon (and that is its official name) one thing is for sure: it is NOT made of cheese. Aside from that, there are some things we don't know. For example, the lunar center is 6,000 feet closer to the Earth, which should cause its orbit to be more wobbly/erratic, yet it is almost perfectly circular. The Moon is covered in a dust that strangely smells like gunpowder, even though they are completely different materials. Also, while there is no “dark side” of the moon, the Earth's gravitational force has caused the Moon to slow down so it rotates just once during a one-month period (referred to as "synchronous rotation") - that's why only one side faces us. In addition, it's quite an incredible coincidence that the Sun happens to be both 400 times bigger than the Moon and also 400 times farther away from Earth, making them appear the same size in the sky.

7The Oceans are over 90% Unexplored 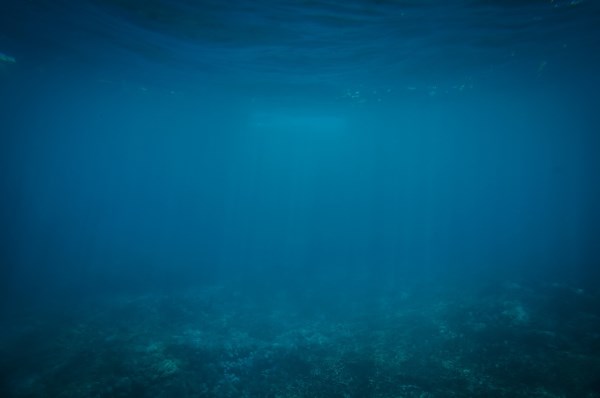 So we've (allegedly) been to the Moon and to Mars, but guess what? We have barely begun to visit the depth of our vast oceans. In fact, less than 10% of the deep blue seas have been explored. The ocean contains 97% of our water and 99% of the living area. While we have identified 212,906 marine species, there are possibly 25 million more that we DON'T know about. Suddenly, the Loch Ness Monster doesn't seem so far-fetched. 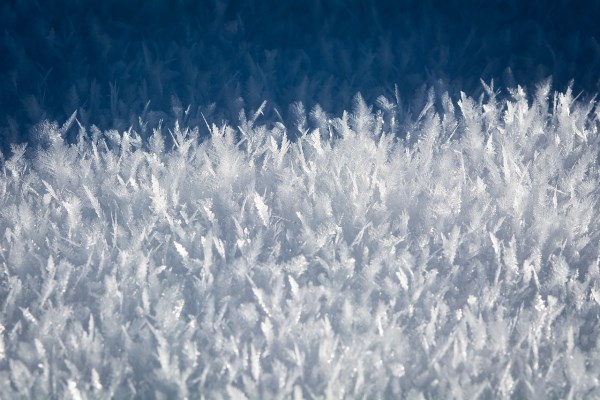 While the coldest place on Earth is Antarctica (-100 degrees F) the coldest spot was recorded on July 21, 1983 at Vostok Station in Anarctica, where sensors recorded –128.6 degrees F. (That's a cold summer!) The hottest spot recorded? On Sept. 13, 1922 El Azizia, Libya registered 136 degrees F.

9Highest Point on Earth Is Not Mount Everest 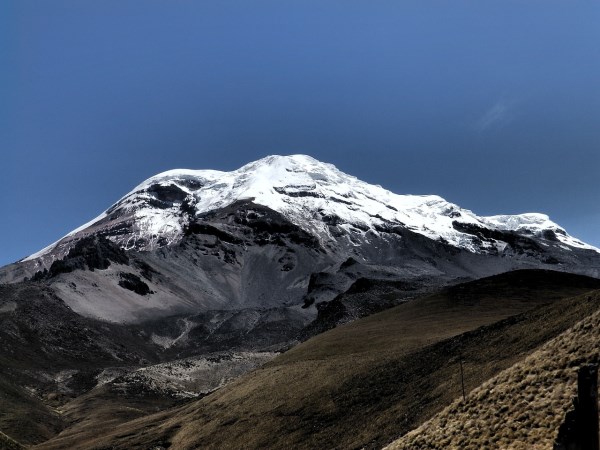 True, it's one of the most famous mountains in the world, and at 29,035 ft. above sea level it's pretty darn tall. However, considering we now know that the Earth is not round (see #1), anyone or anything along the equator is slightly closer to the stars. This means that although Mount Chimborazo in Ecuador is just 20,564 ft. above sea level, because it is on this “bump” it is technically further away from the Earth's center (i.e. “higher”) than Everest by 1.5 miles!