Note: some of the people/animals featured at this article are not the current record holder. 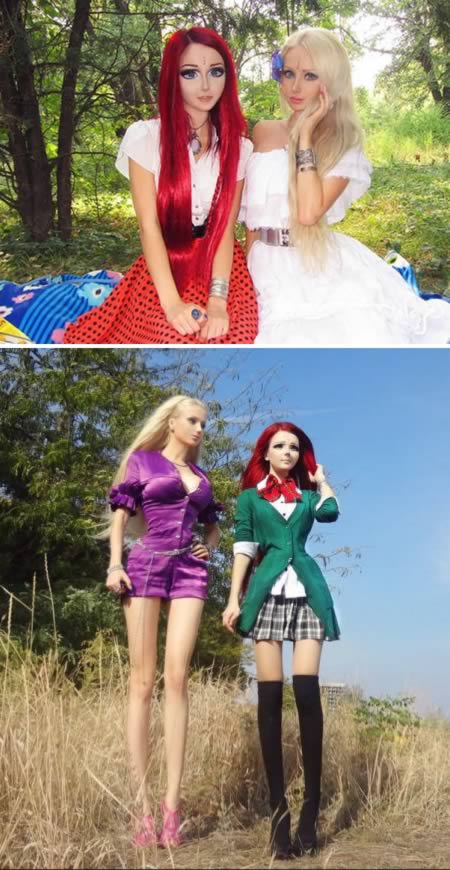 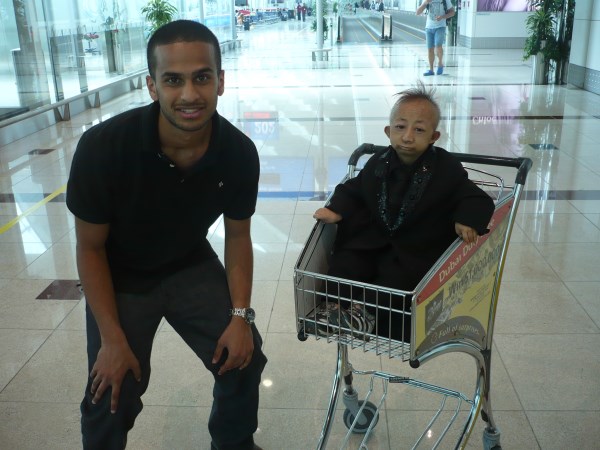 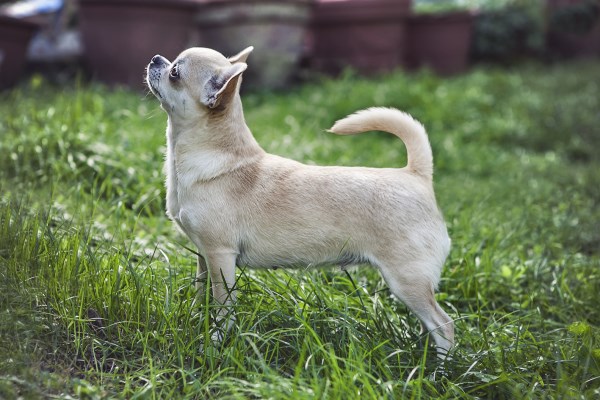 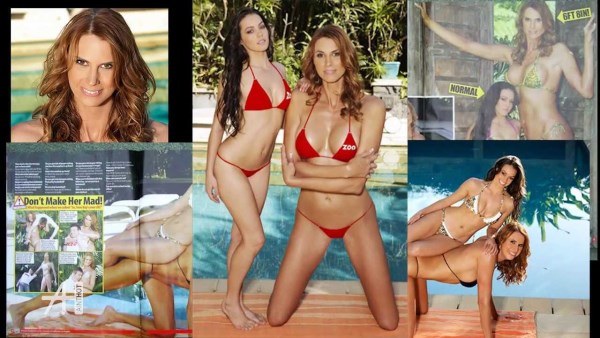 Eve, a US model measuring 6 ft 9 in (about 205cm) is the cover of Australian men's magazine Zoo Weekly. This beauty appears on the cover of the magazine's recent issue alongside a 162cm-tall Australian model. "No other magazine has put a woman who's nearly 7ft tall on the cover," editor Paul Merrill said. "We had her bikini specially made, but it was worth it." 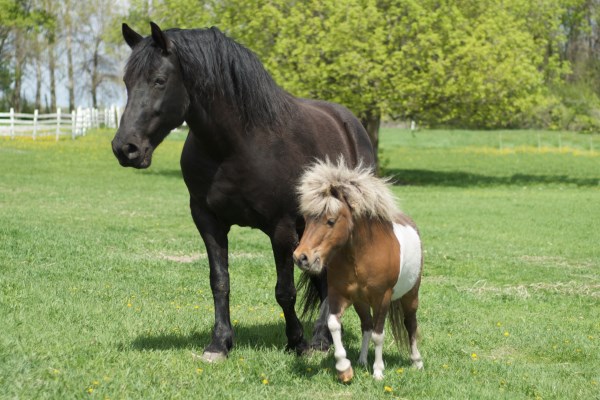 She may be standing in the shadows but one little horse is reaching heights of her own. At a mere 17 inches, the miniature brown mare known as Thumbelina takes pride in the lofty title of the World's Smallest Living Horse. Her companion, Radar, is a Belgian draught horse with his own big claim to fame - as the World's Tallest Living Horse. 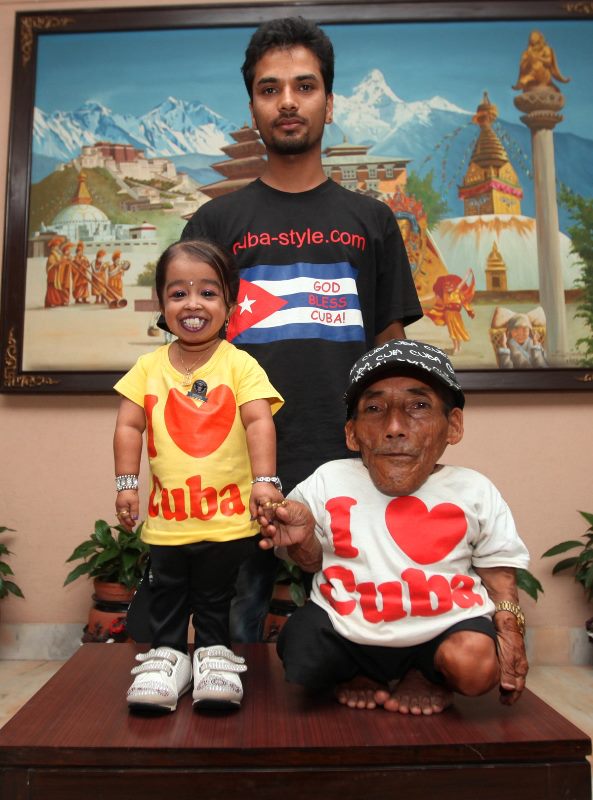 Chandra Bahadur Dangi and Jyoti Amge were born 54 years and hundreds of miles apart in different countries, but it was their height that brought them together. Dangi, the world's shortest male, and Amge, the world's shortest female, met for the first time in 2012 with a little help from Guinness World Records.

Amge, who lives in Nagpur, India, was named the shortest living woman at 24.7 inches on Dec. 16, 2011, just after turning 18. Dangi, 72, stands at 21.5 inches tall and was crowned the shortest man in Guinness' 57-year history in February. Prior to the announcement, the record-holder had never ventured far from his remote village of Rhimkholi, Nepal. 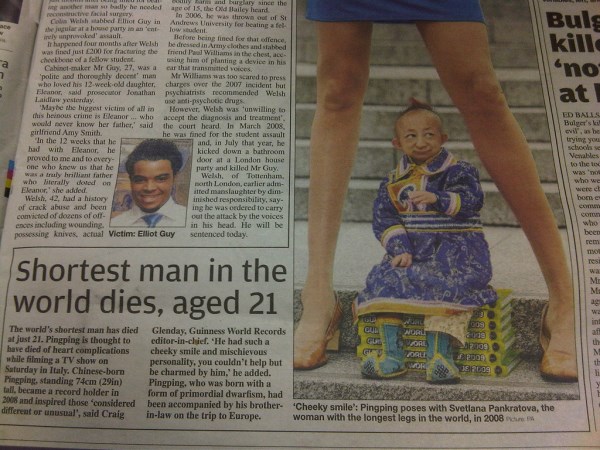 Standing at just 2ft 5in high, He Pingping, from China, was officially named the smallest man in the world in 2008. Svetlana Pankratova, meanwhile, owns the longest legs in the world, which stretch to 132cm.

Mr. Pingping barely came up to Ms. Pankratova's knees at a bizarre photoshoot held to mark the launch of the 2008 Guinness Book of World Records. But the pair seemed rather happy in each other's company as they posed for photos on Trafalgar Square's steps in central London. 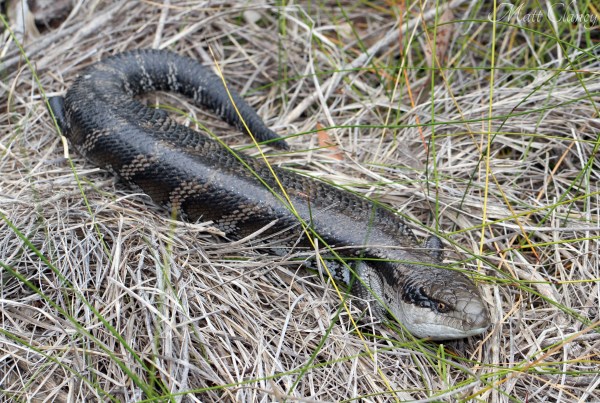