Reading labels on your cosmetics and lotions seems to require an advanced degree, so we've deciphered some of those ingredients for you. After reading this list of nasty stuff that's commonly used to make us feel prettier, we suddenly have an urge to toss out all of our products and go au naturale! 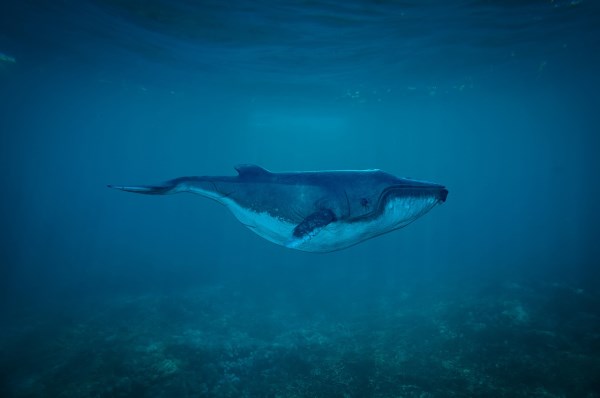 Well, it's either poop or vomit, depending on which end of the whale it comes out of. More on that in a moment.

Ambergris is a waxy, yellow, solid substance that is generated in the intestines of Sperm whales to protect them from sharp objects that they sometimes swallow. It's often called the "gold of the sea." Just one pound of the stinky stuff can earn its finder up to $10,000. Whales either pass the substance along with their feces, or they can occasionally cough it up if there is a blockage.

The unique scent of ambergris is often used in expensive perfumes, and it is sometimes eaten. It is considered a delicacy. 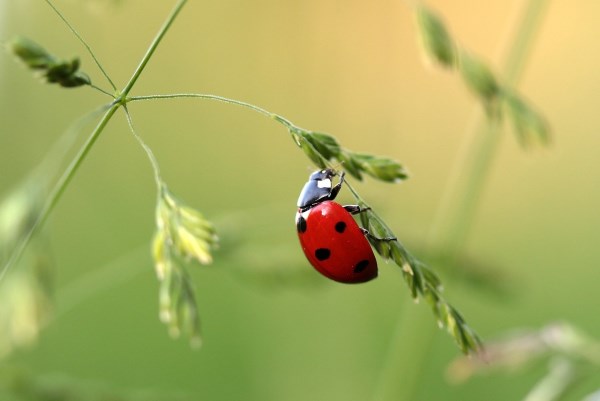 Cochineal Beetles (Dactylopius Coccus) are tiny insects that feed on cactus plants in Central and South America. Female cochineal beetles eat the red cactus berries, so when the beetles are crushed, a very powerful red dye is produced.

Cochineal dye has been used for centuries, and it is very safe for most people, so it is commonly used in lipstick, ice cream, candy, yogurt, and eye shadow. In fact, Starbucks recently admitted to using cochineal dye in some of their beverages, causing a big problem for their many Vegan fans.

3Fish Scales are in Nail Polish and Mascara 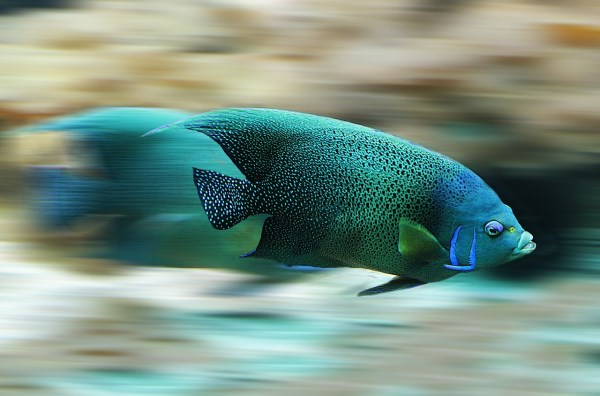 According to Snopes, the confusion arose because mascara does contain something called Guanine, which many people confused with guano. Guanine is a crystalline material that produces a shimmering or light-diffusing coloring ingredient in products like mascara and nail polish. It is made not from bat feces, but from ground-up fish scales, and it is commonly used in the formulation of bath products, cleansing products, fragrances, hair conditioners, lipsticks, nail products, shampoos and skin care products. 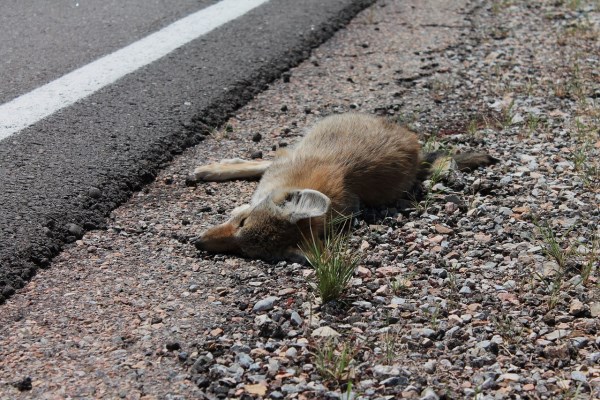 Tallow is a common ingredient in many products, including eye makeup, lipsticks, makeup bases and foundations, shampoos, shaving soaps, moisturizers and skin care products. It's made from animal carcasses.

Tallow is made by rendering animal fat, which means boiling the carcasses to create fatty byproducts. The dead animals used to make tallow come from many different sources, including labs, slaughterhouses, zoos, shelters, and yes, roadkill. 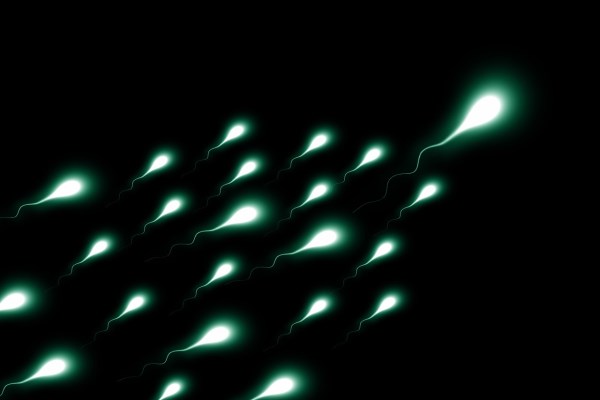 Because of its high protein content, bull semen has become a popular ingredient in hair products. Used particularly for dry or damaged hair, the semen is mixed with a plant called Katera and applied to the hair in swanky salons. The process takes about 45 minutes, costs about $90-120 USD, and has been described as "Viagra for hair."

6Dynamite in Deoderant and Exfoliants 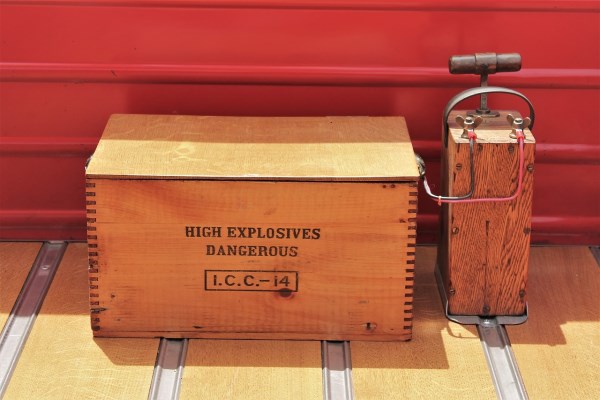 Diatomaceous earth (DE), a soft rock that is easily crumbled into a white powder, is one of the two components in dynamite. DE is also an abrasive substance that is used in most mild exfoliators, natural toothpastes, deodorants and powders. 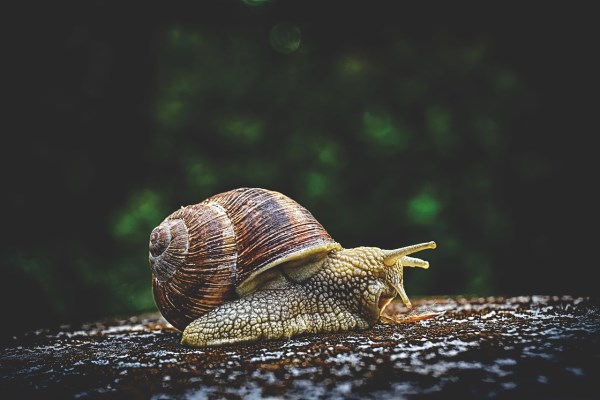 Snail ooze is collected and used as a ingredient in many famous moisturizers. The glycolic acid and elastin in a snail's secretion protects its own skin from cuts, bacteria, and UV rays, making it a great source for proteins that eliminate dead cells and regenerate skin. It is also helpful for removing scars, stretch marks and curing acne. 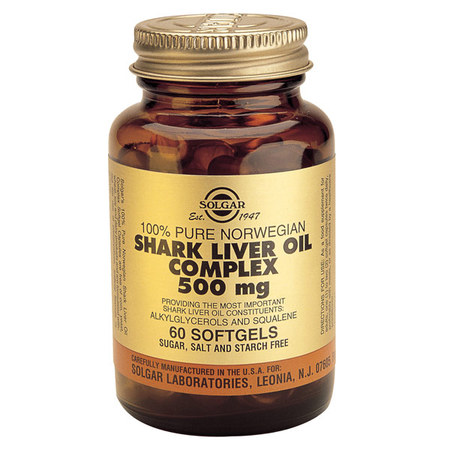 Squalane is a naturally-occurring oil that almost all plants and animals produce, including humans. The squalane that is extracted from the liver of sharks goes into creating Shark Liver Oil, which is used in many products. Its greasy consistency is easily absorbed into the skin, making it a perfect ingredient for many products like lip balm, sunscreen, and moisturizers. Though many companies have stopped using Shark Liver Oil due to environmental concerns, it is still a widely-used ingredient in beauty products. 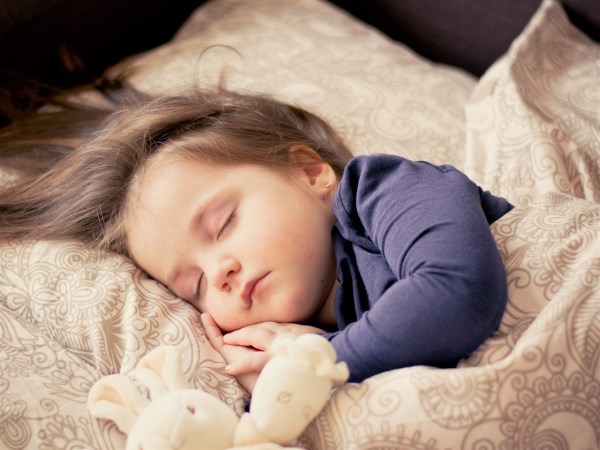 TNS Recovery Complex by SkinMedica claims to use cells derived from human infant foreskins (NouriCel-MD) in their "revolutionary" line of anti-aging products. Using a combination of soluble collagen, antioxidants, natural growth factors, and matrix proteins, they claim to slow the aging process and encourage new cell growth to promote a youthful complexion. 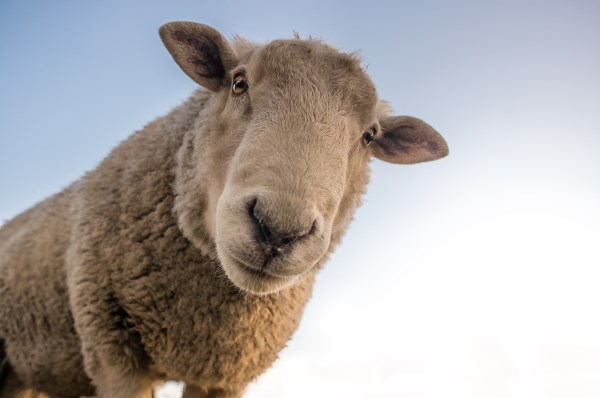 Ever heard of Lanolin? Yes, of course you have. You've probably even smeared some on your body recently in the form of lotion, balm, or shaving cream. The fact is, Lanolin is collected from sheep wool and is used in vitamin supplements as a water-proofing agent, and yes, in countless beauty products. Lanolin is commonly-used to soothe sore nipples in breastfeeding mothers, but it is also equally effective at oiling up a baseball glove to make it more supple. Beauty giant Oil of Olay uses lanolin in their facial moisturizers, as do many other well-known companies.

While putting something that was squeezed out of sheep wool onto your lips, face, or nipples might sound gross, be thankful that at least no sheep are harmed during the making of this useful product!