Adrenaline-junkies have been flocking to southern Spain to experience the 110-year-old El Caminito Del Rey. And you don't need to be an experienced climber either, the only requirements are that walkers should be at least twelve years old and have a good head for heights. The trail, also known as the King's Pathway, was originally built in 1905 for workers to travel between two hydroelectric power plants but was closed-off in 2000 after two walkers fell to their deaths. 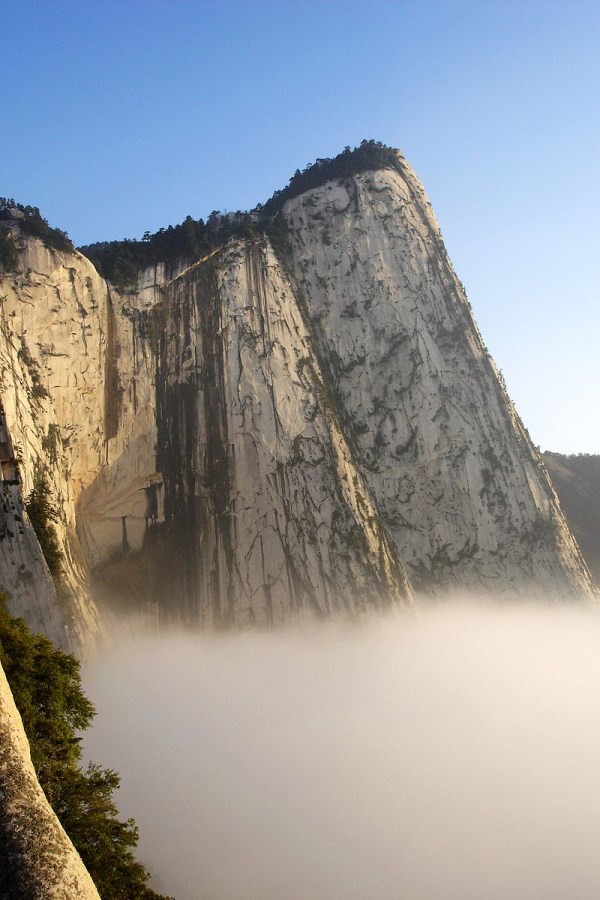 Huashan is located near the southeast corner of the Ordos Loop section of the Yellow River basin, south of the Wei River valley, at the eastern end of the Qinling Mountains, in southern Shaanxi province. It is part of the Qin Ling Mountain Range that divides not only northern and southern Shaanxi, but also China. There are two walking trails leading to Huashan's North Peak (1614 m), the lowest of the mountain's five major peaks. The most popular is the traditional route in Hua Shan Yu (Hua Shan Gorge) first developed in the 3rd to 4th century A.D. and with successive expansion, mostly during the Tang Dynasty.

The inherent danger of many of the exposed, narrow pathways with precipitous drops gave the mountain a deserved reputation for danger. As tourism has boomed and the mountain's accessibility vastly improved with the installation of the cable car in the 1990s, visitor numbers surged. Despite the safety measures introduced by cutting deeper pathways and building up stone steps and wider paths, as well as adding railings, fatalities continued to occur. 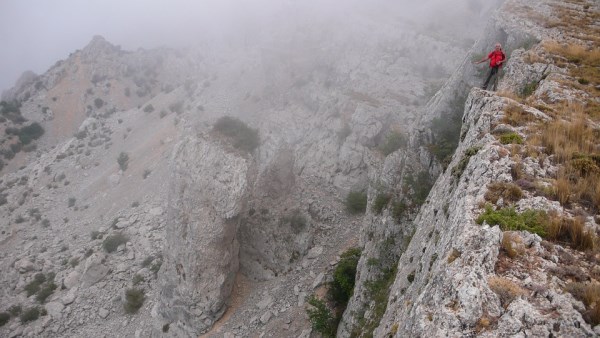 The children of Gulucan village in West China take their lives in their hands every day with a walk to school which involves navigating a narrow path carved into a 5,000-ft cliff-side. It is the only way they can get to the school, which with its five concrete rooms is known as the best construction in the village. 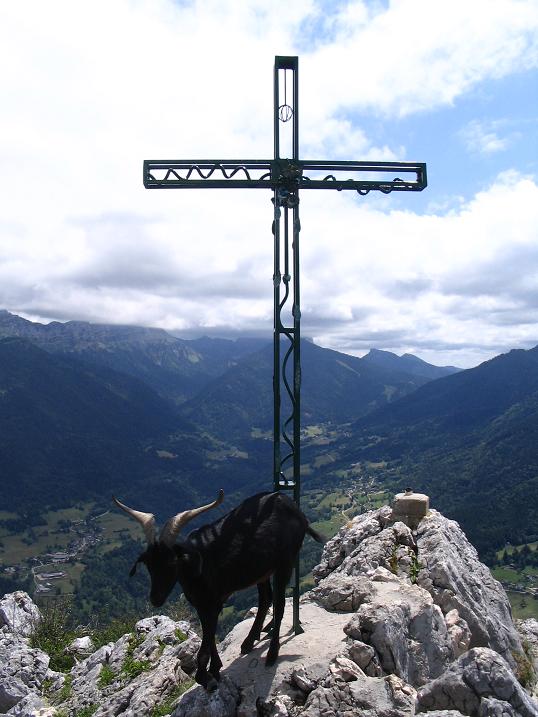 France is home to around 120 via ferratas, ranging from easy to extremely difficult routes. Roche Veyrand is definitely a fine example of one of these quite difficult and challenging tracks. The path is located in St Pierre d'Entremont, in the Rhône-Alpes region, which stretches in the south-eastern part of the country. 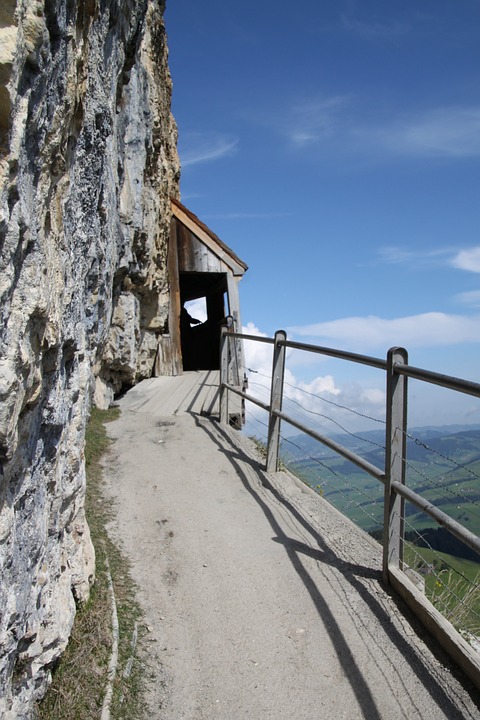 A journey back in time to the prehistoric caves on the Ebenalp at Wildkirchli is a once in a lifetime experience for young and old. The path leads from the Ebenalp mountain station to the site in just under 20 minutes. 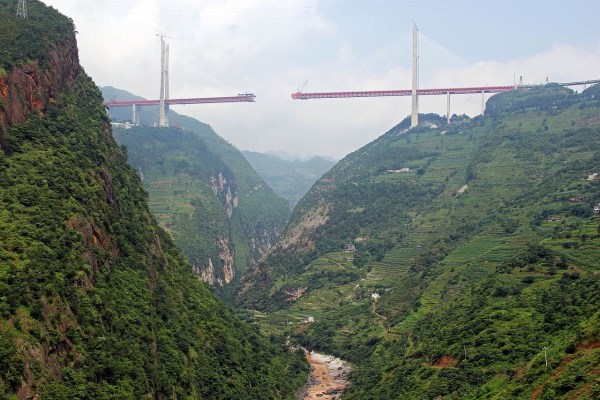 Meet China's amazing army of "spidermen" who are risking their lives to build a scenic trail 300 metres above the ground. With little more than a safety harness and a ledge to support them, the men are building hundreds of metres of cliff paths - only a metre wide and without a guardrail - in Yueyang, in Hunan province.

The concrete for the paths is mixed at ground level and winched up in a make-shift cable car.Zhang Bin, head of the path construction team, said: "Workers building plank paths along cliffs should at least be psychologically stable."

7The Cliffs of Moher (Ireland) 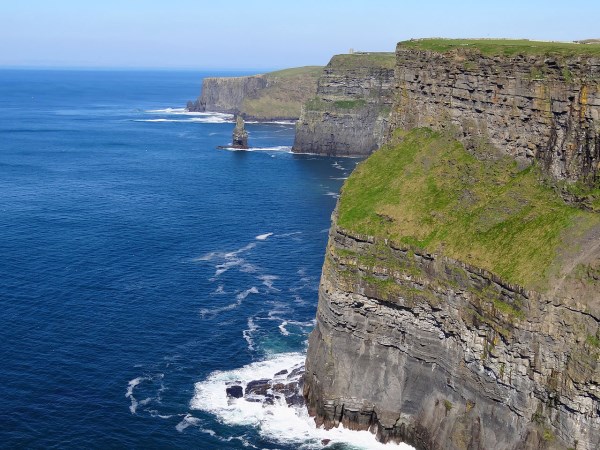 For those who want to experience an unforgettable adrenalin rush, you need to refuse to settle with anything short of the best. For the passionate bike riders who are willing to travel to The Cliffs of Moher there is a treat in store, the most dangerous bike ride trail on this planet.

Towering at a top height of 700 feet above the Atlantic ocean, the Cliffs of Moher located near the charming town of Doolin in Co. Clare Ireland offer a truly enriching experience for the brave and adventurous at heart.