We've all seen countless cases of bad plastic surgery, but the good cosmetic procedures are much harder to spot. Celebrities are also reluctant to admit that they're not naturally as gorgeous as they appear, so proving that they had work done is sometimes impossible to do. However, with help from the site Good Plastic Surgery, we've selected a few of our favorite "make-overs" that we're positive came as a result of the surgeon's scalpel rather than the cosmetics counter. 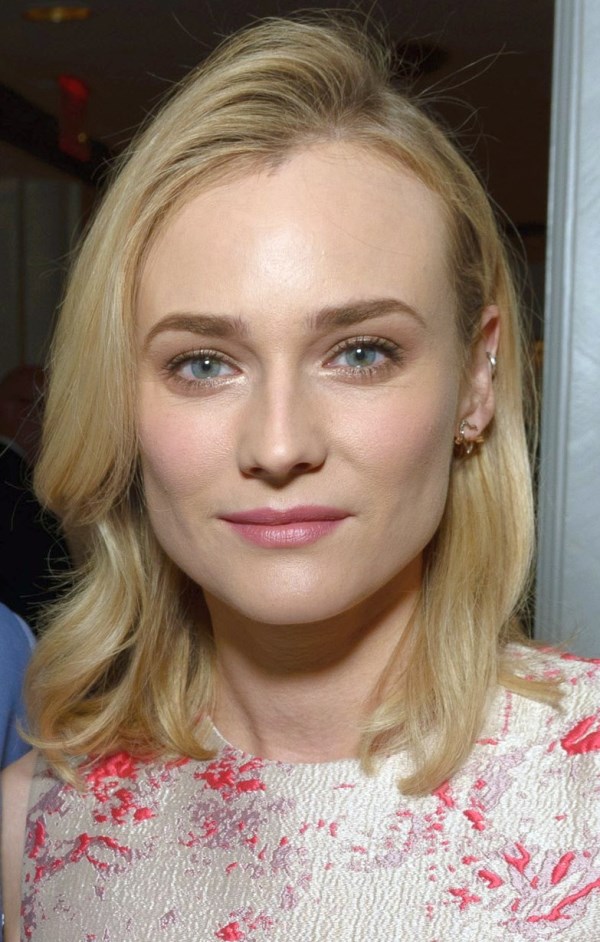 German actress and former fashion model Diane Kruger seems to have gotten some new breast implants. They're not too big and not too small -- perfect! 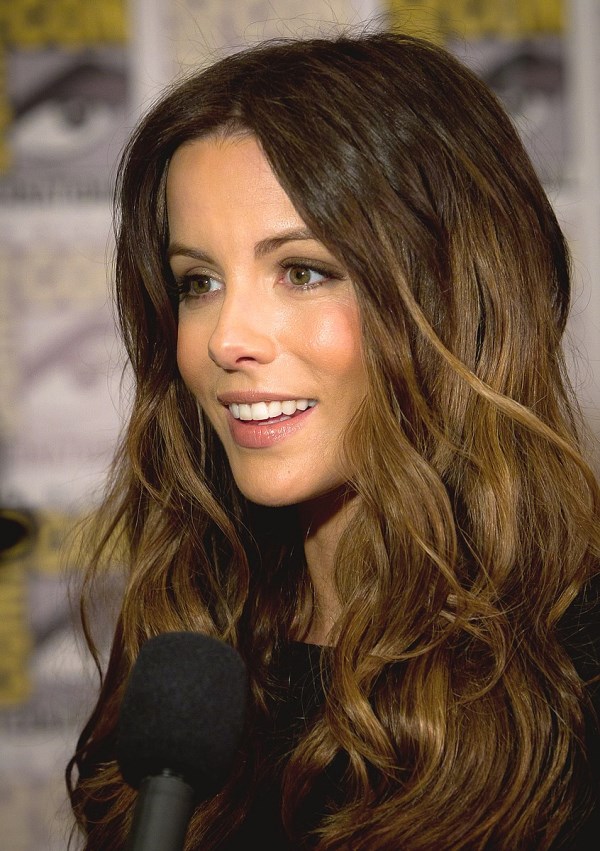 Kate was always beautiful, but her nose job, tooth veneers, and possible gum-reduction (not to mention a good eye brow waxing!) refined her look and made her even more stunning. 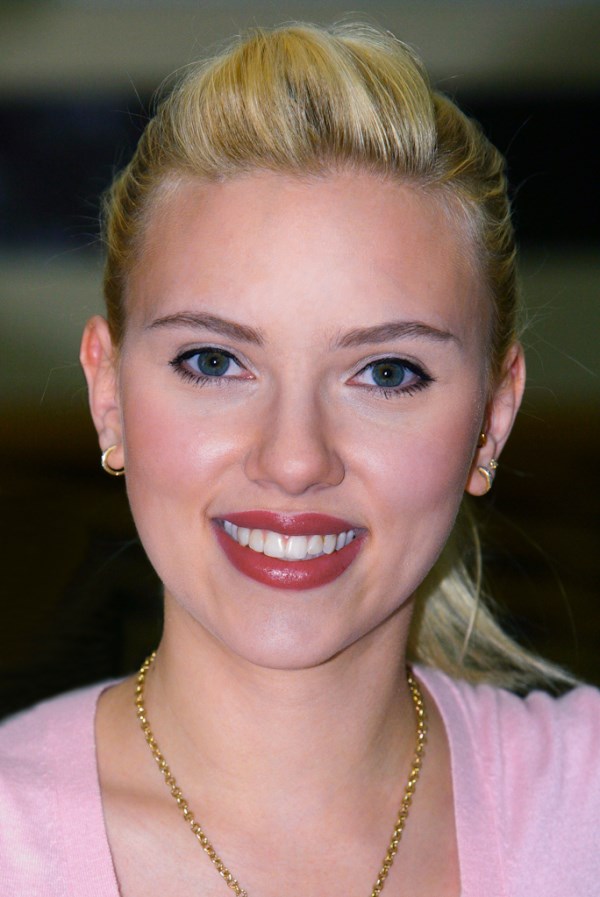 With just a slight refinement to her formerly-bulbous nose, Scarlett looks amazing. 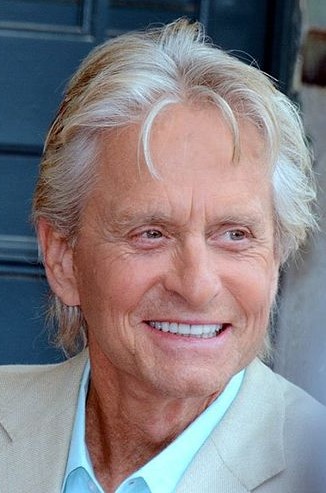 Michael Douglas is currently 66 years old, and considering what he has been through these past few years (he battled cancer, his wife was hospitalized for bipolar disorder, his son went to jail, etc.) we think he looks pretty great! His most recent subtle face lift did not iron out all of his charismatic wrinkles, giving him a more natural look befitting an aging Hollywood icon. 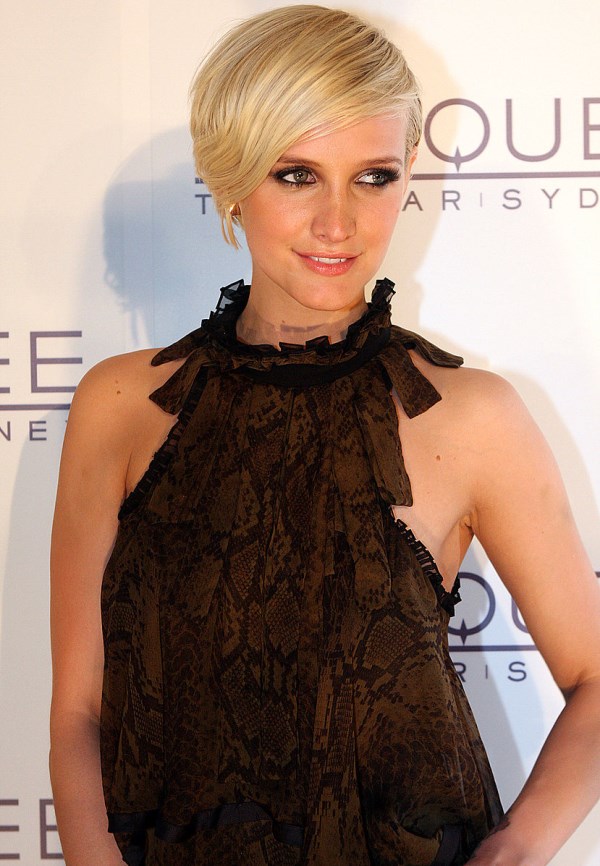 In one of the most well-known examples of good plastic surgery, Ashlee Simpson swapped her large Roman nose with a more slim, straight version in 2006. Though she denied having work done at first, her nose job was so obvious that it really changed her entire appearance! While she was always pretty, her new nose suits her face much better. 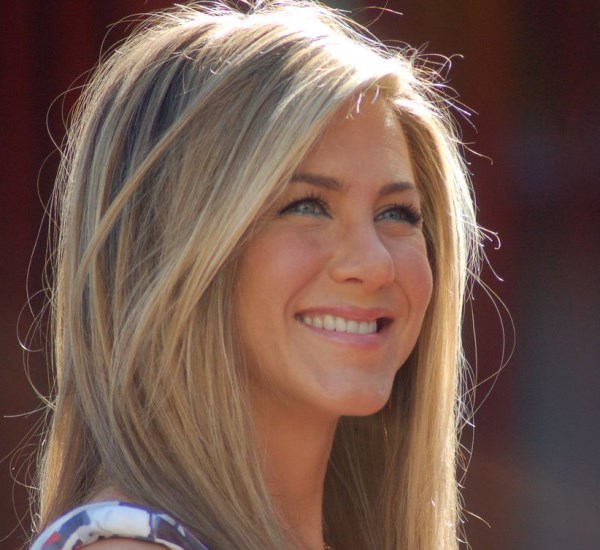 Jennifer Aniston does not deny that she has had not one, but two nose jobs to "correct a deviated septum," (yeah right!) but some people think her plastic surgery addiction goes beyond just slimming down her naturally-wide nose. There are claims that Jen also indulges in face lifts, Botox, and other facial fillers. Some people also think Jen underwent a breast augmentation in 2010, but we're not sure if this is evidence of a boob job or just good old-fashioned Photoshop. 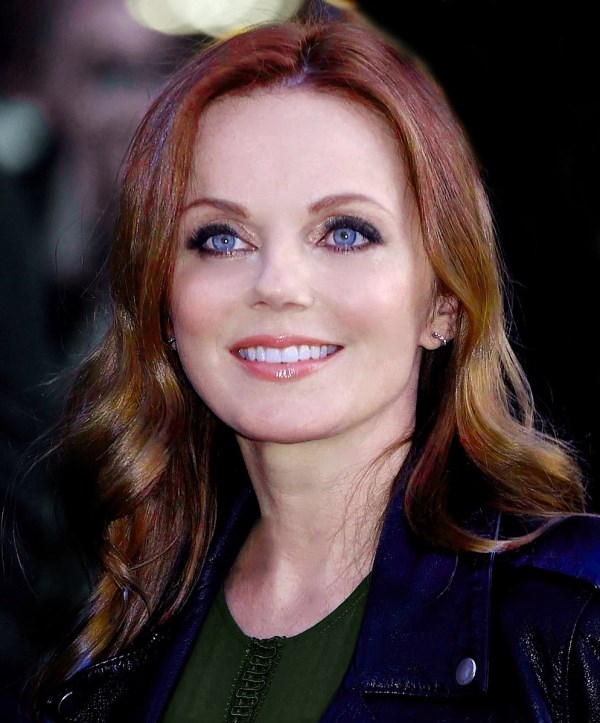 In the 1990's, Ginger Spice, AKA Geri Halliwell, was the most buxom of her girl group, The Spice Girls. However, by 2001 Geri had dieted her breasts away, causing her to get a pair of saline implants that suit her petite frame nicely. Geri has also put on a few pounds, which look good on her as well! 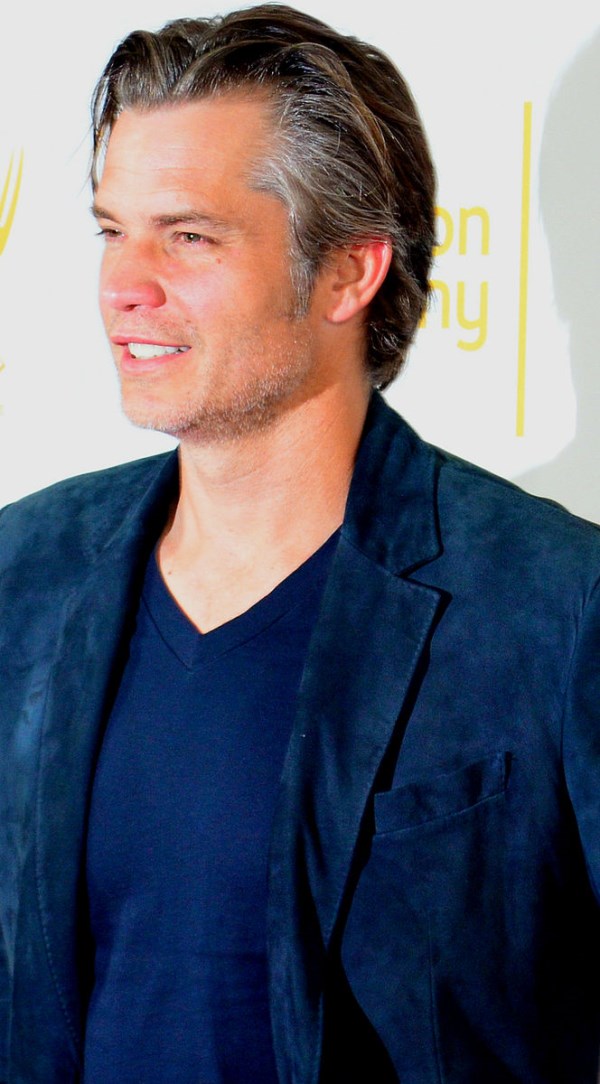 Hunky actor Timothy Olyphant got himself a new set of veneers, and we think they make his smile even better looking than before! We're also wondering if there's some Botox at work on his line-free forehead and around his eyes? 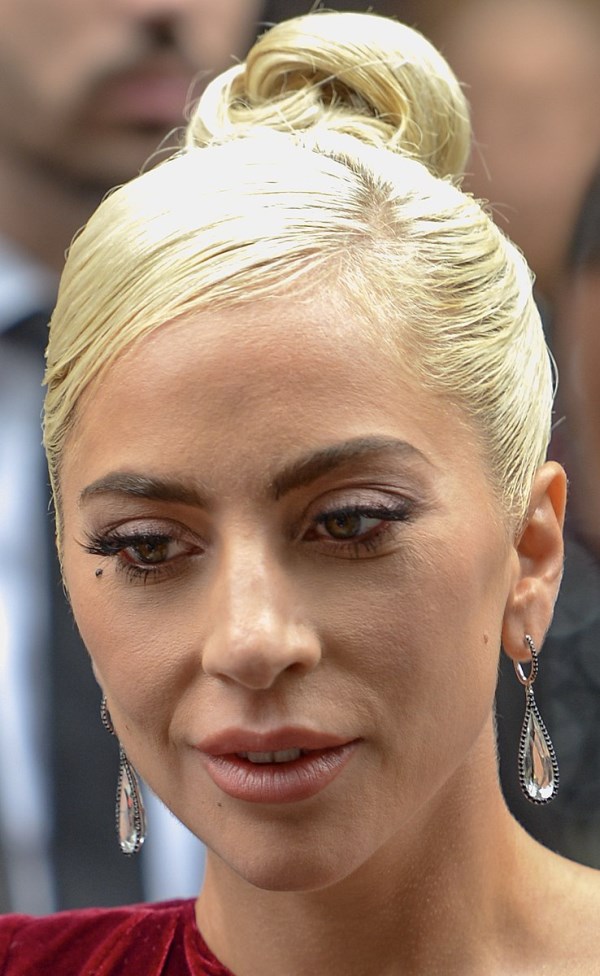 People still love to make fun of Lady Gaga's "Poker Face," but she looks much better after having a nose job! We're glad that the surgeon didn't go overboard; she still looks like herself, not someone else entirely. 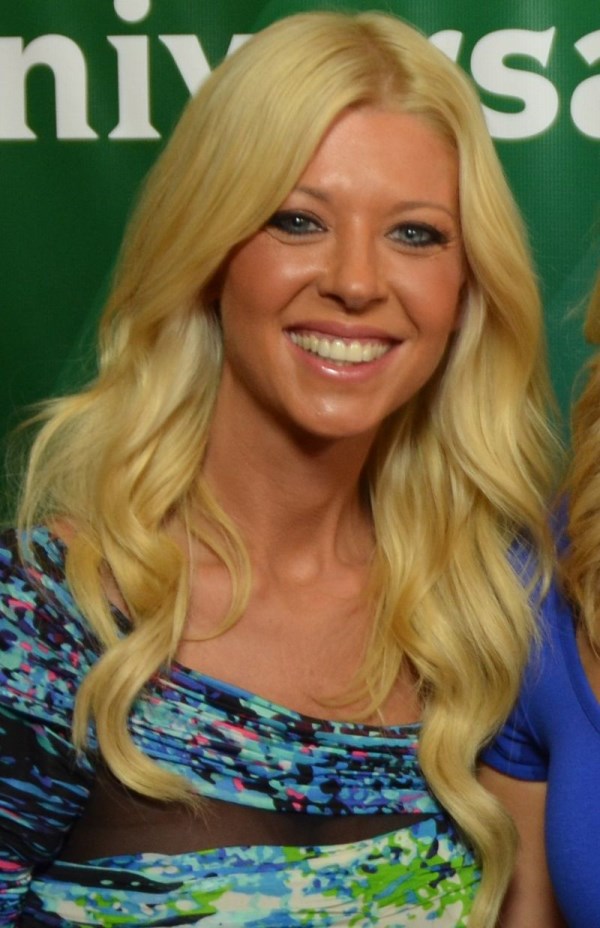 Yes, yes... we are as shocked as you are to find Tara Reid on a list of BEST plastic surgeries! Considering the horrible state of Tara's stomach and breasts, it is nice to see that she found a good plastic surgeon for her recent facial work. The fine lines around Tara's eyes have been completely erased, and the tip of her nose has been slimmed as well.