ZooBorns collects and shares pictures of newborn zoo animals from around the world. These 20 babes are the absolute cutest of all the precious creatures featured on the site. 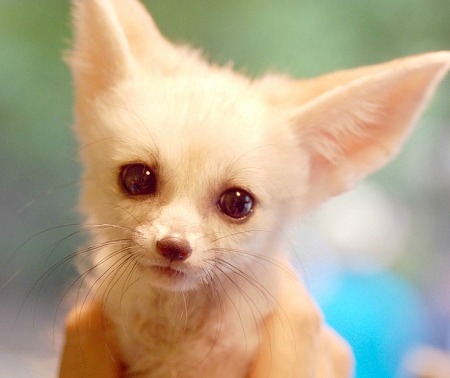 This adorable critter was born in the Everland Zoo in Korea, but his relatives hail from the scorching Sahara Desert. 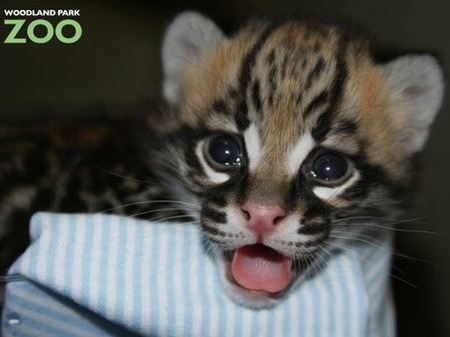 This cuddly fellow was the only cub born in his litter at the Woodland Park Zoo in Seattle. 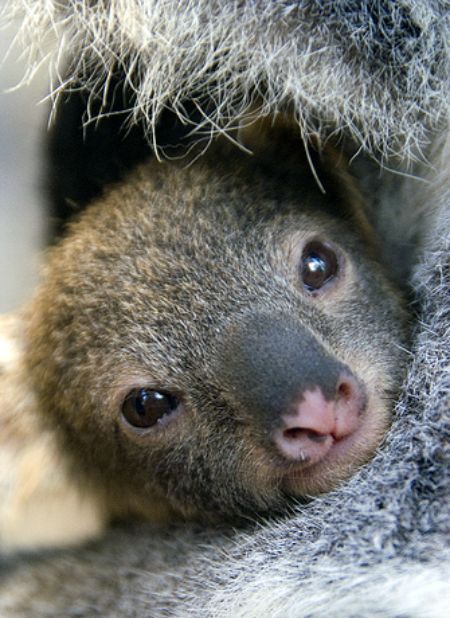 Three quarters of all captive female koalas suffer from a strain of Chlamydia that can result in sterility. Luckily, this little guy's mother at the Australian Taronga Zoo managed to avoid the disease. 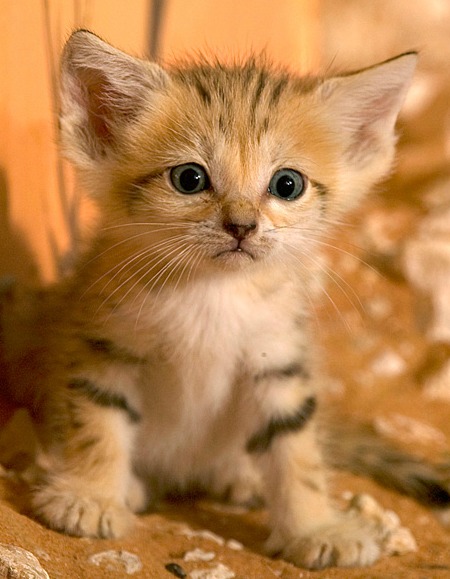 This particular babe was delivered in the Al Ain Wildlife Park & Resort in the United Arab Emirates, the first of its kind to be born through in-vitro fertilization. 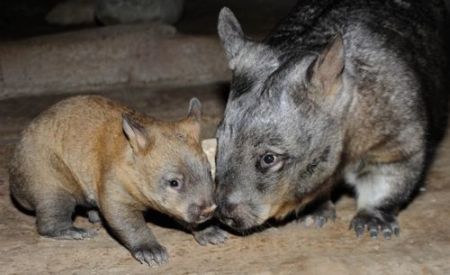 This little hairy-nosed wombat was left his mother's pouch back in February of this year at Chicago's Brookfield Zoo . If you live in the area, be sure to stop by and say hello to the newest addition to the zoo's successful wombat breeding program.

Note: If you read the site earlier, you may have seen a "Fennec Hare" in this slot. While the animal was adorable, it was, in fact a PhotoShopped April Fools joke. I did not remember to check the date of the post before selecting the picture and I apologize for that, but hey....baby wombat! 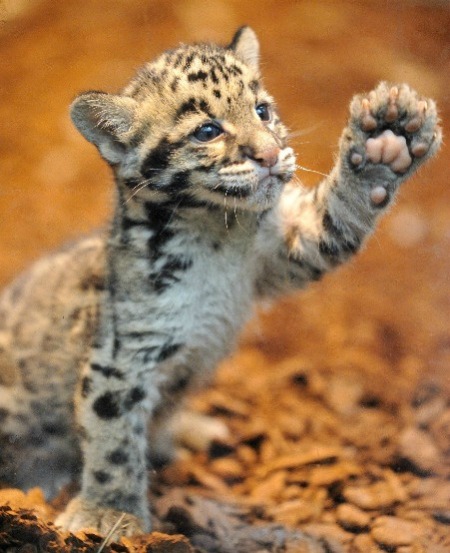 The little leopard cubs in the photo were born in the French zoo Jardin des Plantes, but the ones in the video are a different litter, born in the Nashville Zoo. 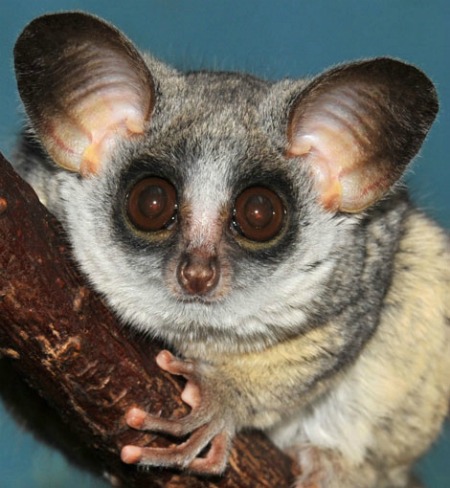 This cute little guy is one of two twins born in the Edinburg Zoo in Scotland. 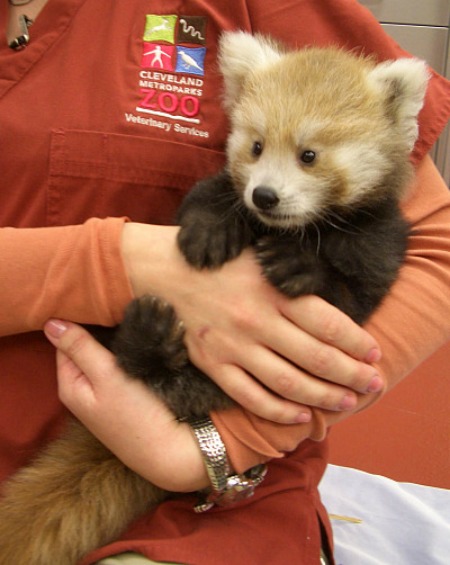 This is Mei Mei, a nine-week old red panda cub born at the Cleveland Metroparks Zoo. 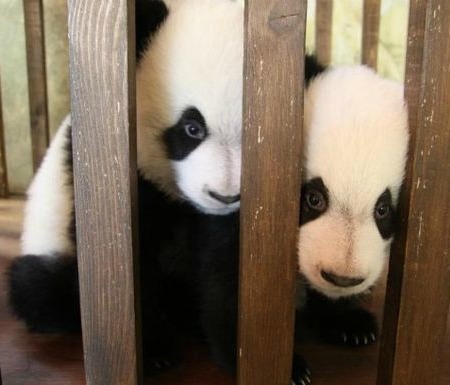 Little Dee Dee and Po are twin panda cubs born in the Madrid Zoo in Spain. 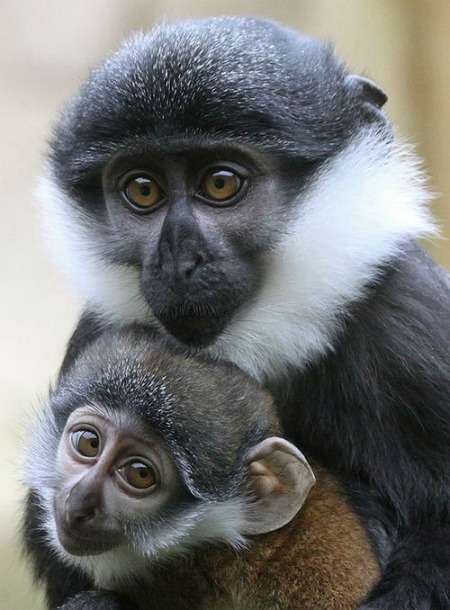 Moto means “fire” in Swahili, and this adorable little monkey born at the Colchester Zoo in Essex is just burning with energy. 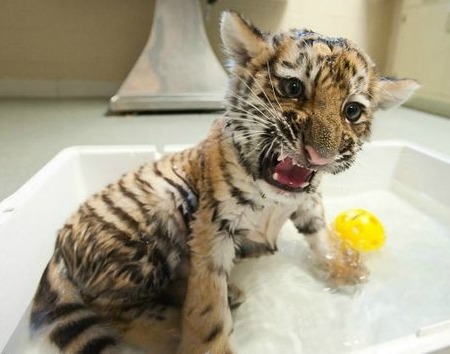 Just look at those teeth; he must be the most menacing beast in the entire Pittsburgh Zoo's menagre. 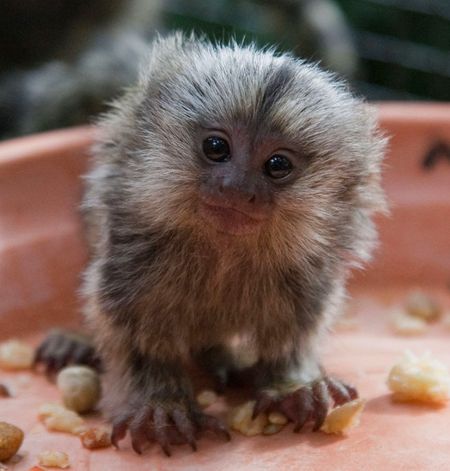 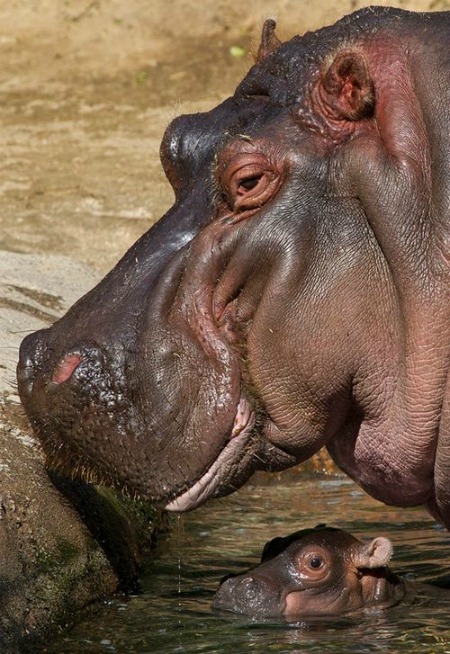 This hippo baby was actually delivered right in front of about 100 guests of the San Diego Zoo. That's a trip those visitors will be sure to remember for the rest of their lives. 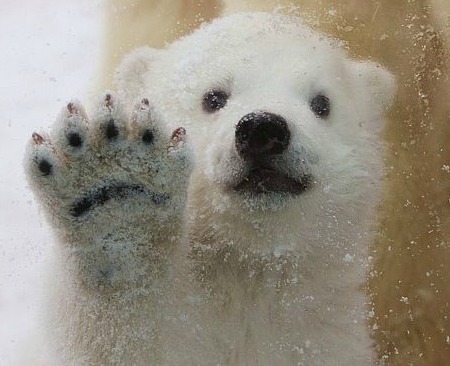 This cute little three-month-old polar bear had a great time frolicking in the Danish snow back in March. 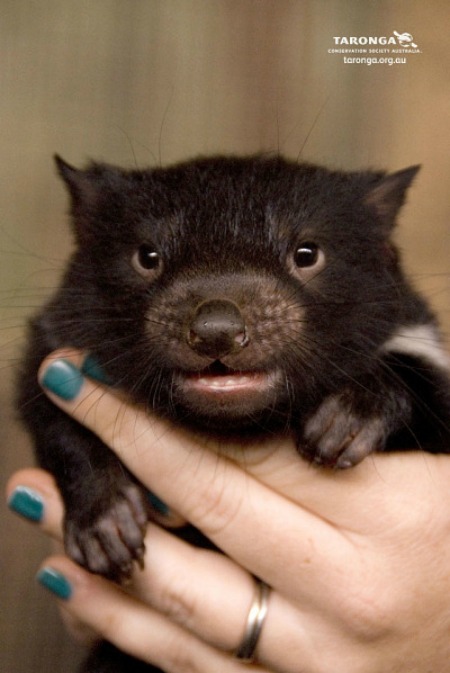 He might not look anything like his Looney Toons counterpart, but he sure is a great addition to the Taronga Zoo in Australia. 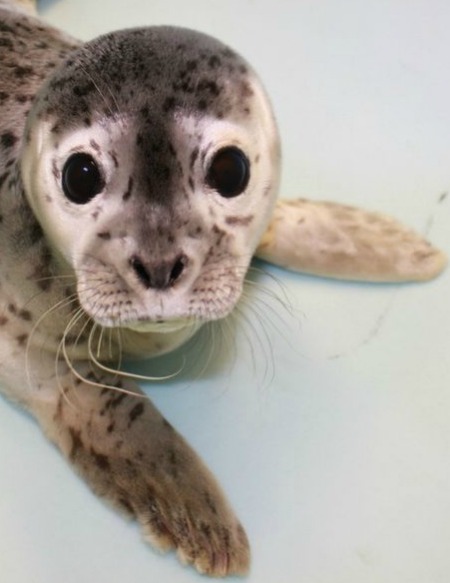 Gouda is the only animal in our list not born at the zoo. Instead, the abandoned cub was rescued at only a few days old by the kindly workers of the Alaska SeaLife Center. 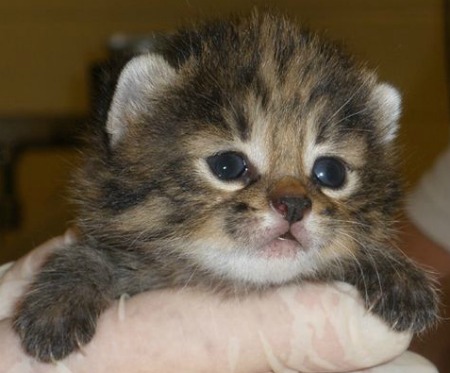 These cubs were the first of their kind to be born via in-vitro fertilization, a huge accomplishment for the Audubon Nature Institute in New Orleans. 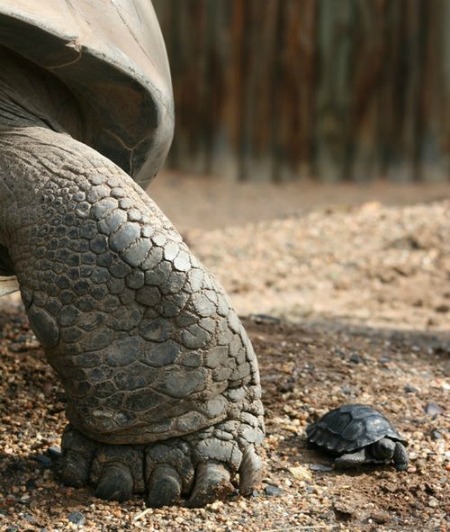 This teeny, tiny tortoise was the first of his kind to be born in the Taronga Western Plains Zoo in Australia. 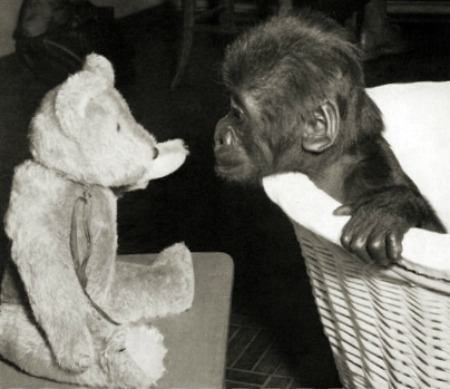 Goma is the only senior citizen on the list, but we're still fortunate enough to have adorable baby pictures of this sweet little girl who was born at the Zoo Basel in Switzerland over 50 years ago. 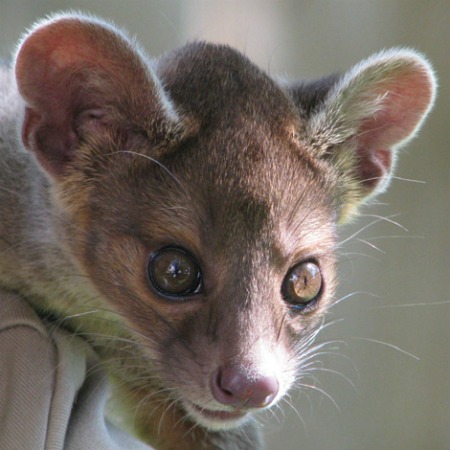 These endangered Fossa cubs were born at Omaha's Henry Doorly Zoo over a year ago.