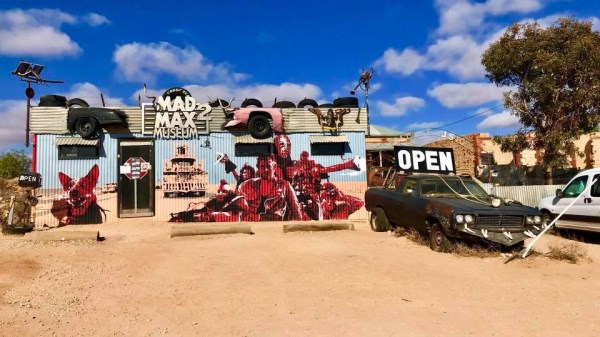 Adrian Bennett may not own as much movie memorabilia as other obsessive fans, but he makes up for it by his dedication to the film. Where most fans will simply collect merchandise associated with whatever their topic of interest happens to be, Adrian took things a step further. He not only built his own custom Mad Max mobile that is exactly like the one featured in the film, but he even moved his family out of the UK and into a tiny Australian town so he could feel closer to the character he loves. Now that's dedication.
Since moving, he's built a few more Mad Max vehicles and opened his own museum dedicated to the film. 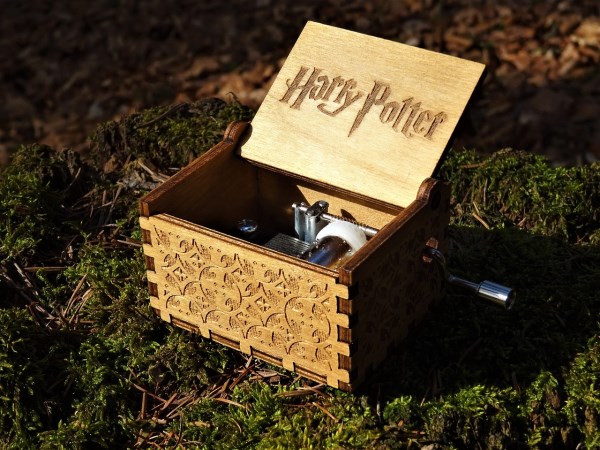 What does it take to become the World's Biggest Harry Potter Fan? Just ask the boy who has dubbed himself with said title. His house is filled with Harry Potter junk, he's read the books over 100 times, he speaks and looks like Harry Potter -he even got a tattoo of J.K. Rowling's signature. 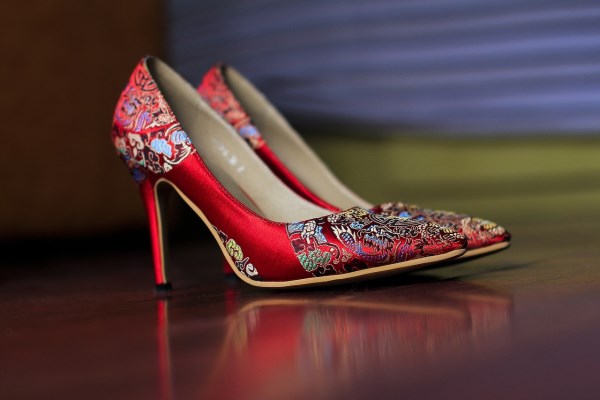 My Strange Addiction guest Rebecca might not have the world's largest collection of shoes (that honor goes to Former First Lady of the Philippines, Imelda Marcos), but her obsession is certainly enough to get her in this list. Unlike Mrs. Marcos, Rebecca has deep feelings for each of her 200 pairs of shoes, going so far to worry about them while she's away from home and calling them her “babies.” Her shoes even got in the way of her upcoming wedding when she couldn't afford to save for the big day because she couldn't stop buying more shoes. 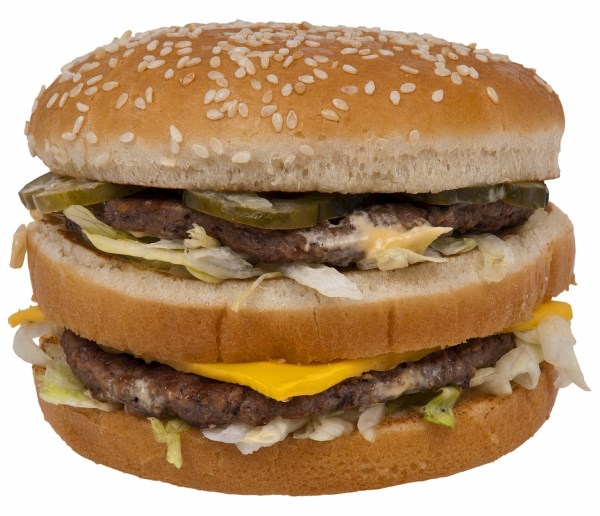 Unlike most people on this list, Don Gorske doesn't express his love for something through a giant collection. He obsesses through consumption. You might recognize Don from the movie Super Size Me, but since then, Don has continued his routine of eating two Big Macs every day for 39 years, keeping a receipt for every one. In fact, he recently enjoyed his 25,000th Big Mac.
If you're wondering why Don isn't obese, it largely comes down to the fact that he doesn't order anything with his sandwiches. Without fries and cola, two Big Macs provide only 1,080 calories and since that's 90% of what Don eats, it's easy to see how he stays so thin. 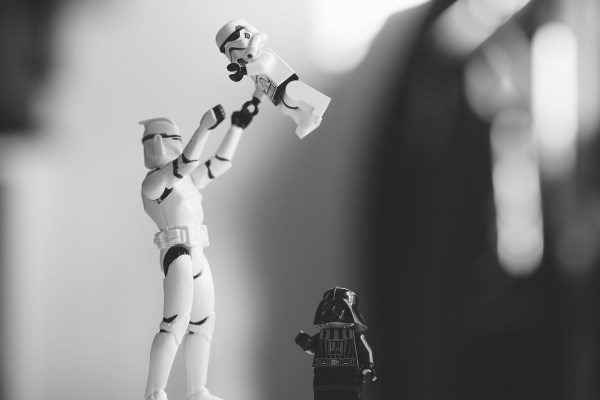 There are so many criteria for being the World's Biggest Star Wars fan that include number of conventions visited, number of times seeing the movie, etc. While it's hard to definitively claim that Rob Foster is the biggest Star Wars fan in the world, as the owner of the largest Star Wars toy collection, he's certainly a serious contender. Foster owns almost every single Star Wars toy released since 1977 and while he doesn't say how many toys he owns in total, he estimates that he has over 2,800 3 3/4 inch action figures alone.

Brett Martin loves Nintendo, and not just their games. He loves the characters from video games so much that he owns over 10,000 toys depicting Link, Mario, Donkey Kong and other classic characters. In order to help share his obsession with the world (and to help thin out his collection by selling a few pieces), he even set up his own website, The Videogame Memorabilia Website, where he shares all new additions to his collection and offers users the opportunity to buy some of his rare memorabilia. 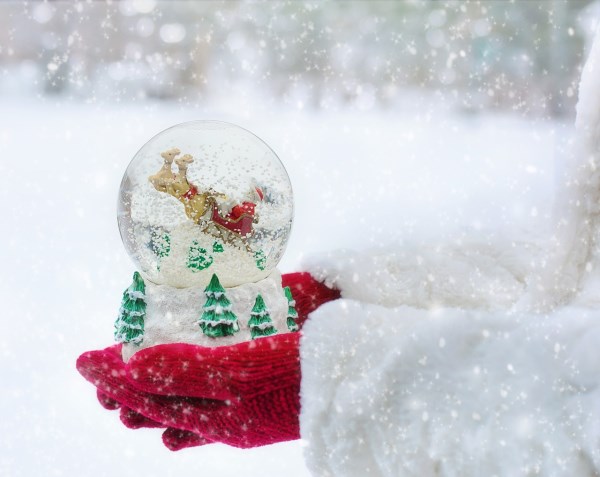 Josef Kardinal owns more snow globes than anyone on Earth. In fact, he has over 8,000 now and has no intention to stop collecting any time soon. You can find a small sampling of his collection on his website, but be warned, the text is all in German. 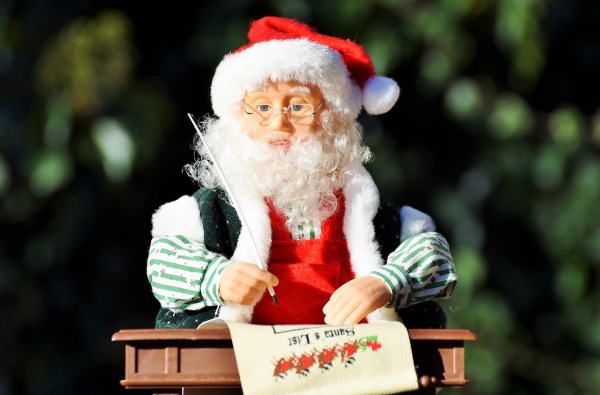 It's pretty easy to guess what Sharon Badgley's favorite holiday is. With her collection of more than 6,000 Santa Claus dolls, Sharon takes over 3 weeks to put all of her toys out on display before Christmas.