Airigami is the art of folding air in specially prepared latex balloon sculptures. 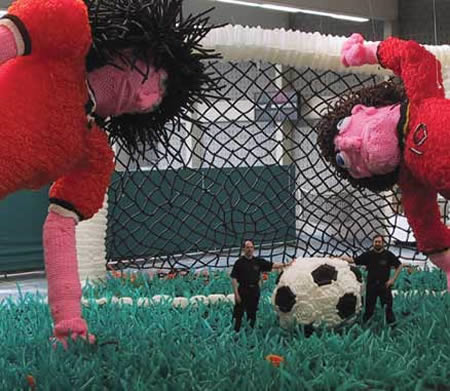 The soccer player sculpture is the largest non-round balloon sculpture in the world. It was constructed with 40,781 non-round balloons. There was no framing, line, glue, or for that matter anything outside of inflated latex balloons. Everything pictured (with the exception of the two designers), including the people, the goal, and the grass, were made from balloons. A total of 44 people worked on this project in a variety of ways. Construction of the sculpture took over 640 man hours. The sculpture stood 25 feet (7.6 meters) tall and was about 80 feet wide. Each of the soccer players was approximately 40 feet (12 meters) tall. 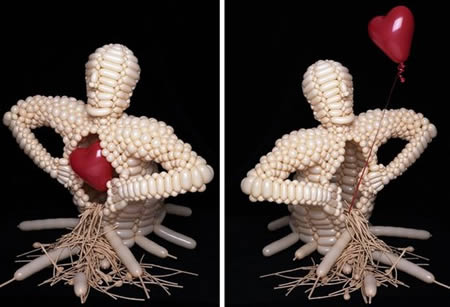 Paul Graves presented this sculpture called phenomenon 3 at The balloon sculpture series in 2008. 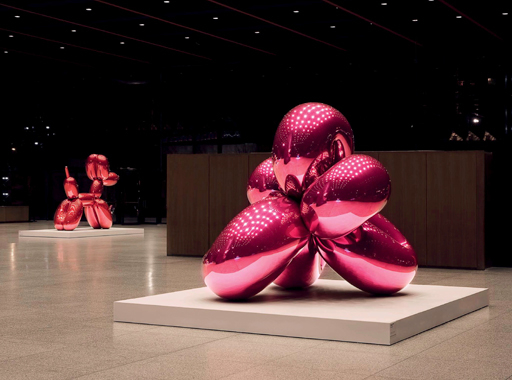 This balloon sculpture is worth about £12million. Standing 3m high (10ft) the stainless steel model, which resembles a twisted balloon, is the most valuable and significant work by Jeff Koons to be sold in Europe. Balloon Flower was bought for about £1million seven years ago by the Rachofsky Collection in Dallas. The model, which took the US artist five years to create, was on display in St James's Square, central London, before going under the hammer at Christie's Post War And Contemporary Art Sale. 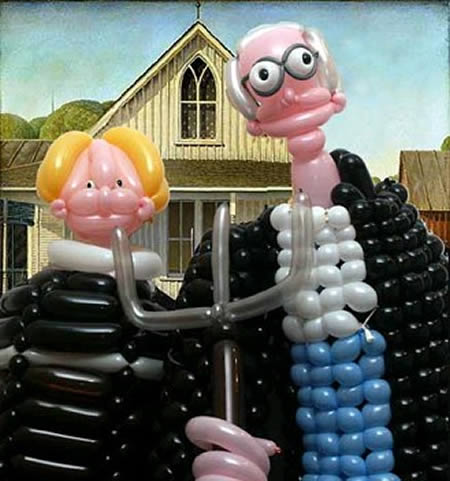 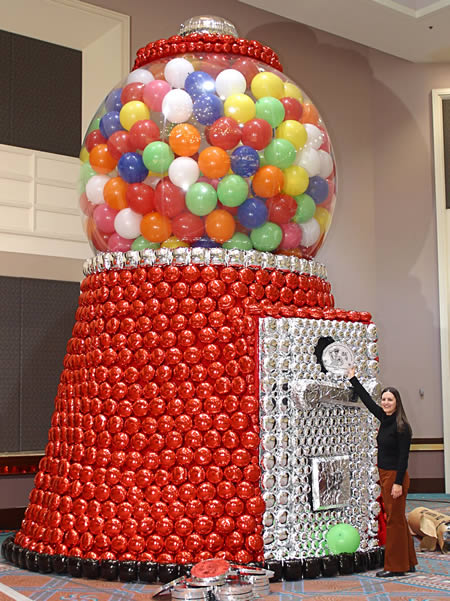 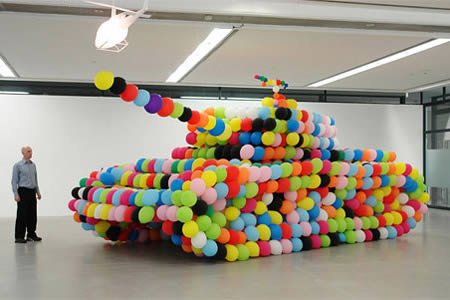 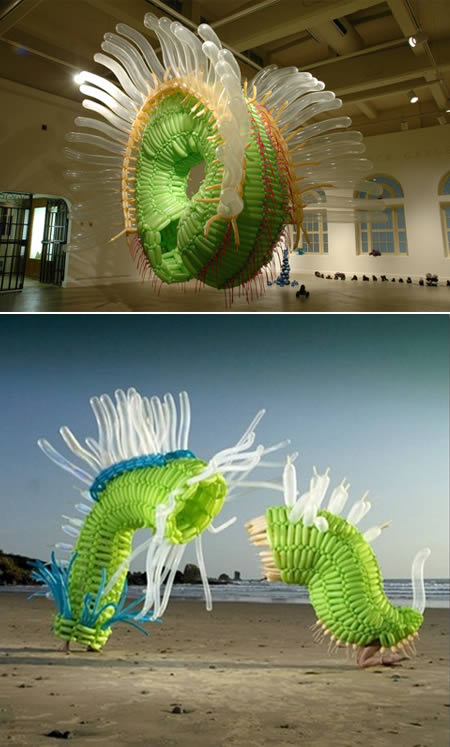 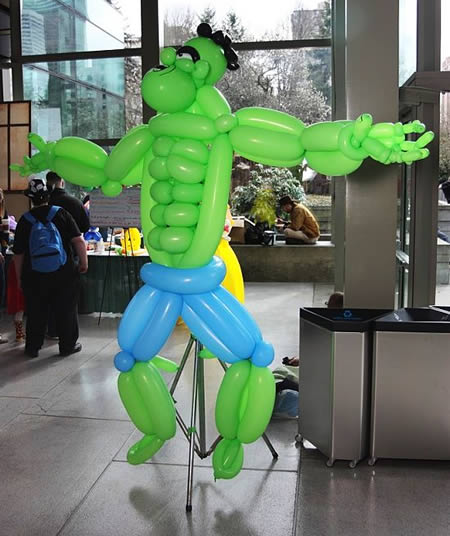 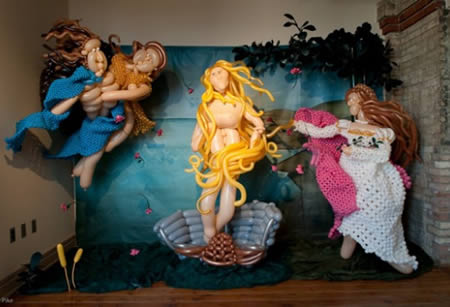 Another one from Rochester's well-known Airigamist, Larry Moss. He hit the roads to Grand Rapids, Michigan, to create and install a new piece, The Birth of Venus for ArtPrize 2009. 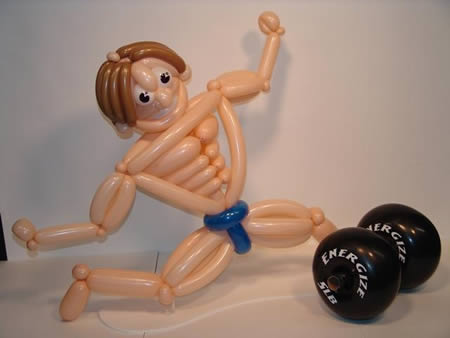 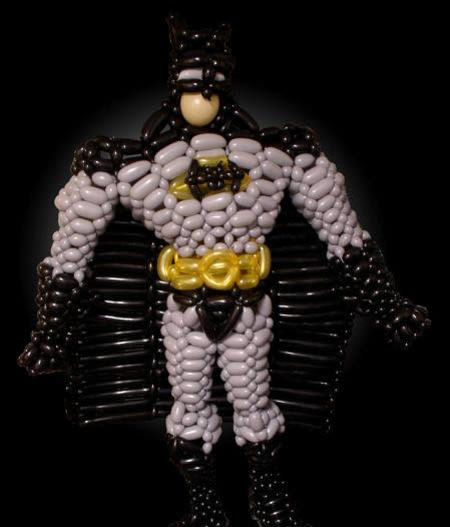 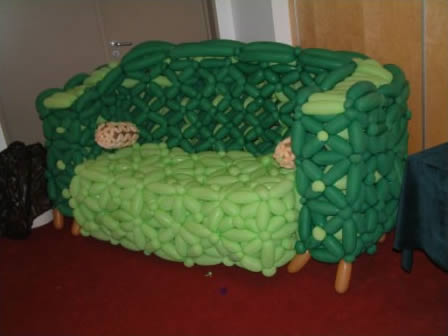 How much do you have to weight to be able to sit in this couch?