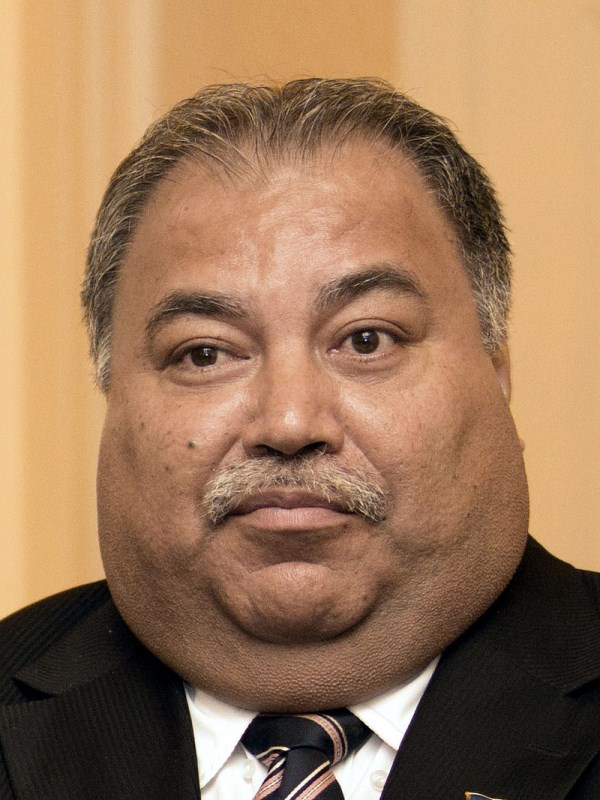 Nauru is the world's fattest country, with an average BMI of 34 to 35. Located in the south Pacific, it is the smallest island nation with a population of less than 10,000. Obesity has grown as a result of the importation of Western foods paid for with proceeds from phosphate mining. The most popular dish is fried chicken and cola. 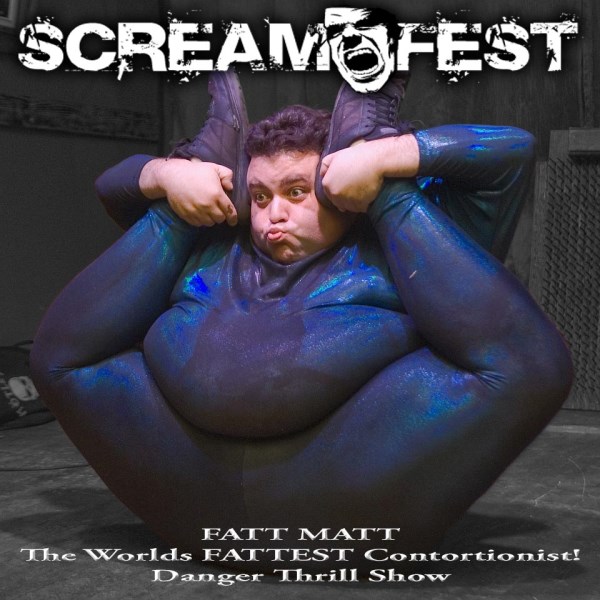 With the ability to press his soles to his cheeks, turn himself into a human dart board, and dislocate his shoulders to escape from a straitjacket, Matt Alaeddine's résumé reads more like a medical examiner's report. Couple that with his sizable mass — well over 400 pounds — and the city comic and contortionist has found a ticket around the world, securing him a place in the infamous Jim Rose Circus. Founded in the '90s, the circus features extreme, often masochistic onstage acts involving everything from sword swallowing to genital lifts.

Alaeddine, 30, is one of three Edmontonians in the American troupe of pain-loving freaks. He started doing contortion as a street performer at the Edmonton Fringe Festival about 10 years ago. When performing his contortions, Alaeddine stuffs his rolling hillsides into a gold nylon suit labelled “one size fits all” that he bought from the women's section of a hipster-friendly clothing store.” 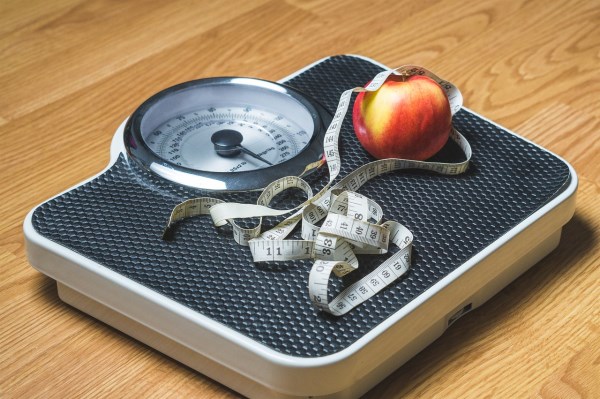 Terri Smith, 49, a 700-pound woman has been pinned in her sleeping room, incapable to move, stand or roll across by herself - adjusting the fresh world record as the Fattest woman. She suffers severe headaches and needs an MRI scan to check out for a potential brain tumor, unfortunately she became also too big to fit in a scanner or to pass through the doors of a hospital.

Terry has never been a delicate female child. At the age of 7, she weighed almost 70 kilograms. The woman explained that her family was poor, which did not allow for her parents to afford healthy foods. At the age of twenty, Terry weighed about 120 kilograms. Terri wedded husband Myron, whom she looks up to as her guardian spirit, in 1986. At the age of 32 she built up severe arthritis in her knees and was incapable of walking more than a couple of steps at one time. Smith was lastly given an electric wheelchair to get around in. The lack of physical exercise and not having modified her eating habits caused her weight balloon to the point where she could barely stand. Then around 2007 a change in her medicine caused her to gain 91 pounds in 30 days. Those pounds forced her to the bed ridden state she has been in ever since. 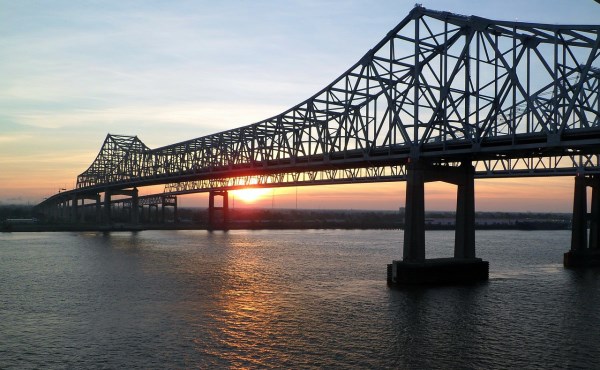 Calorie Lab's Fattest States rankings for 2010 were out, and Mississippi is number one for the fifth year in a row. Colorado has the smallest percentage of obese people. In general, states in the West and New England rank lowest in the fattest states rankings, while states in the South and the Rust Belt tend to rank highest. 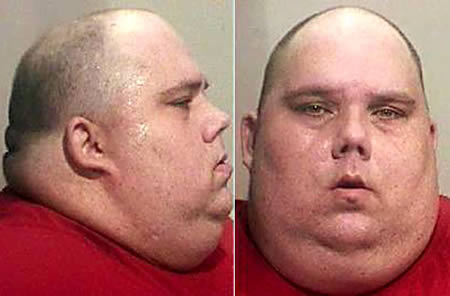 A 600-pound Florida man, arrested for scamming restaurants in 2007, was offered a plea deal when prosecutors discovered it was too expensive to incarcerate him. George Jolicoeur, 38, is infamous for ordering food and then complaining about the quality and refusing to pay after he eats it. The obese thief once devoured five milk shakes before finding a hair in the shake and refusing to pay. Jolicoeur was arrested in 2007 after downing nearly $50 of beef jerky from a 7-Eleven, then claiming the last few scraps were moldy. Police tracked him down at home and arrested him.

After Jolicoeur was charged with five counts of felony petty theft, he became ill and bedridden. He now resides in a nursing facility and relies on a respirator to breathe. After prosecutors discovered that the state would have to foot the bill for Jolicoeur's medical care they offered a plea deal. 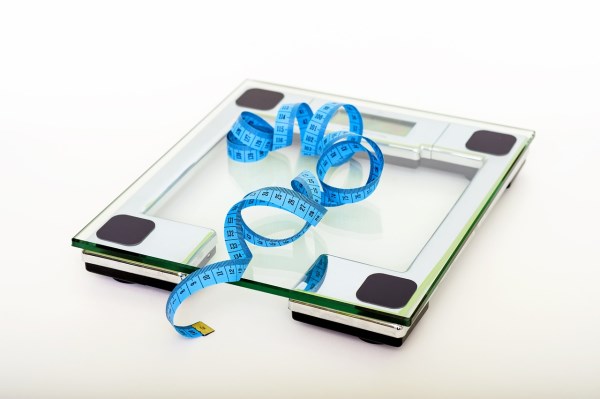 This 3-year-old Chinese boy tips the scales at a massive ten stone - five times the average weight of the three-year-olds in his class. Such is the concern over his size that Xiao Hao was banned from several pre-schools because staff believed his size posed a risk to classmates.

Medical staff believes he may have ballooned to the weight of a small adult as the result of a growth hormone disorder. Others say he is a victim of China's 'Little Emperor' syndrome where the families are allowed only one child - who is then spoiled rotten by doting relatives.

He has now found a nursery in Guangzhou, southern China, which is happy to accommodate him but his mother Xiao Lin has asked doctors to help him lose weight. 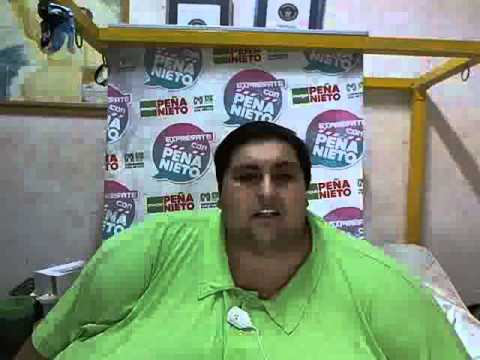 The world's heaviest man tied the knot. Manuel Uribe, who hadn't left his bed for six years, married his longtime girlfriend Claudia Solis in northern Mexico. Wearing a white silk shirt with a sheet wrapped around his legs, Uribe smiled as Solis, 38, walked down a flight of stairs wearing a strapless ivory dress, a tiara and hot-pink lipstick. He later broke into tears as a notary declared the couple husband and wife in a civil ceremony attended by more than 400 guests. For the traditional first dance as newlyweds, Uribe and Solis held hands and swayed to a romantic ballad. 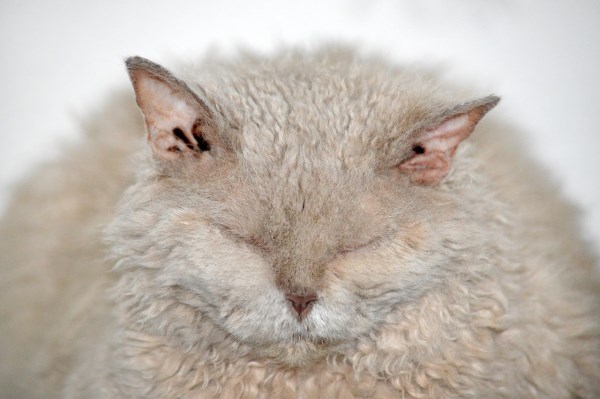 Russia has its fair share of mafia fat cats, but it also has what may be the fattest pet cat in the world. Katy, a five-year-old Siamese from the town of Asbest in the Ural mountains, weighs in at 23 kilograms (50 pounds) - slightly more than the average six-year-old boy. Katy herself achieved her enormous size partly because she was fed hormones to stop her mating.

She has completely lost interest in sex – her only interest is food: she can eat a whole hotdog in under a minute.

William Howard Taft was the 27th President of the United States of America, serving from 1909 to 1913, and served as the 10th Chief Justice of the United States. Taft was severely overweight; legend says he became stuck in the bathtub in the White House several times, prompting the installation of a new bathtub capable of holding all of the men who installed it, something the White House denied. At 6 feet, and weighing over 350 pounds (159 kg), Taft is the heaviest person to be President, although Jefferson, Lincoln, Kennedy, Lyndon Johnson, and Clinton were taller. While governor of the Philippines, Taft one day sent a message that read "Went on a horseride today; feeling good." Secretary of War Elihu Root replied, "How's the horse?" 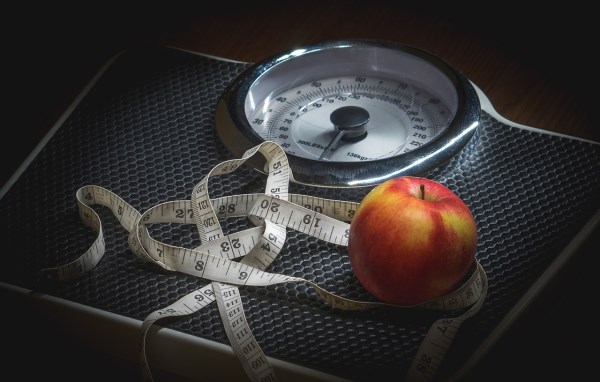 At 7.75 kg (17.1 lb) at birth, Nadia Khalina may have taken the title of the world's heaviest baby. Since birth Nadia has lost some weight but doctors say she could have heart problems.

The heaviest baby ever born weighed 10.8 kg in the United States in 1879 but it died within 11 days. The latest edition of the Guinness Book of Records notes a Brazilian baby born this year weighed 7.57 kg. Nadia, born in 2007, was heavier.