You are totally fed up with your job, you are not worried about the financial crisis and want a big finale? Then meet these crazy fellows who know how to quit a job in the least conventional way! 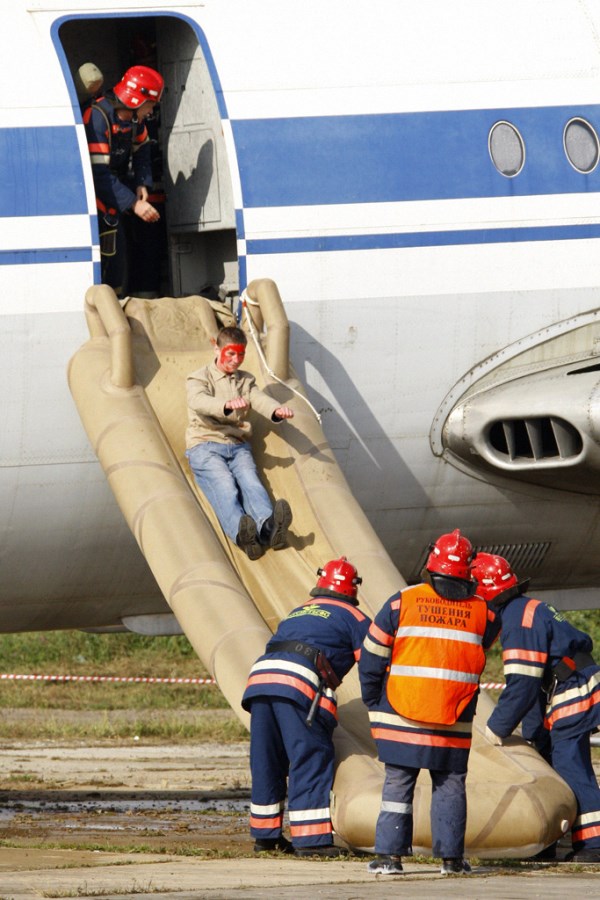 Steven Slater, a flight attendant from JetBlue airliner, got into an argument with a passenger during boarding at a Pittsburgh airport. He finally had enough of his job, quit, and opened the emergency slide on the plane in order to leave. He grabbed the intercom and said: “To the passenger who called me a mother ——, —- you. I've been in the business 28 years. I've had it. That's it.” Mr Slater then activated the emergency exit and slid down the inflatable slide on to the tarmac. He then boarded a train to the terminal, stripping off his tie and discarding it to the astonishment of bemused onlookers. Slater was later arrested and charged with reckless endangerment and criminal mischief. 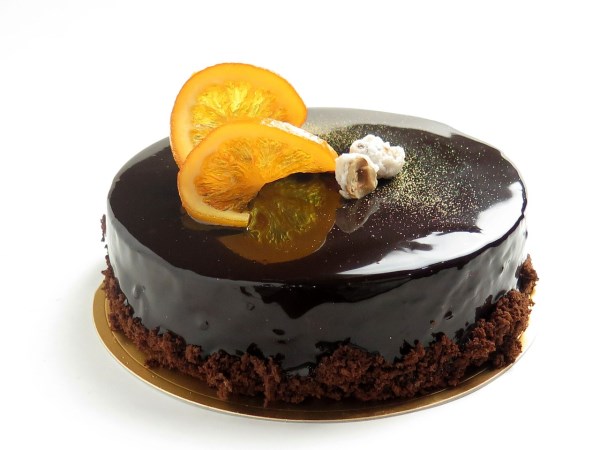 Neil Berrett gave a two week's notice of his intent to resign. The letter was written in frosting on a full sheet size cake. The cake was delicious and it was well received.

"Dear Mr. Bowers,
During the past three years, my tenure at the Hunters Point Naval Shipyard has been nothing short of pure excitement, joy and whim. However, I have decided to spend more time with my family and attend to health issues that have recently arisen. I am proud to have been part of such an outstanding team and I wish this organization only the finest in future endeavors.
Please accept this cake as notification that I am leaving my position with NWT on March 27.
Sincerely,
W. Neil Berrett"

He later submitted a paper resignation letter since it would be hard to file the cake away.

On a Monday morning, a girl named Jenny quit her job with a (flash) bang by emailing these photos to the entire office. Awesome doesn't begin to describe this office heroine. In the board she thanks everyone, except her boss. Hilarious.

Note: our readers wrote to us to let us know that this was a hoax from the guys at theCHIVE.com. The girl who supposedly quit her job actually is a model /actress named Elyse Porterfield. Nice one! 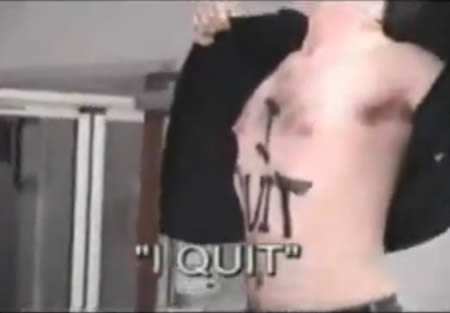 Maybe no one cared or even met the guy, but this is a hell of a cool way to quit.

NOTE: the man in the video is Doug Walker and he currently runs a website called www.thatguywiththeglasses.com with his brother Rob Walker, and they help run the meida company Channel Awesome with friends Mike Michaud, Mike Ellis, and Bhargav Dronamraju. Doug's most popular character is the Nostalgia Critic and his website currently has picked up around 40 contributers since April 2008. 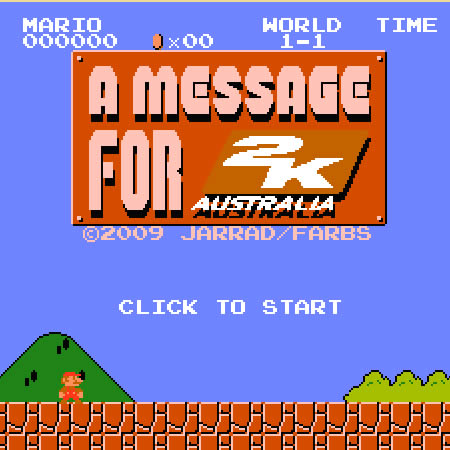 If you have ever sweated and worried over writing and handing in a resignation letter, then the latest 'Super Mario resignation game' created by a games dev over at 2K Games is sure to inspire and entertain in equal measure. The Australia-based games dev didn't want to do the boring old 'writing a meaningless letter' thing to tell his boss and colleagues he was throwing in the towel to try his luck in the world of independent game development. Instead, Jarrad Woods' announced his resignation in style, with a slightly reworked version of Super Mario Bros mashed up with his own title Polychromatic Funk Monkey.You can play Wood's resignation game yourself, directing Mario over those familiar blocks to the end of the level where a flashing "I QUIT" sign pops up. 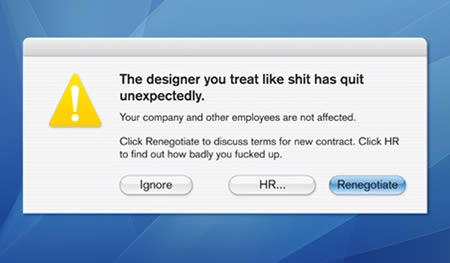 Apparently this is a real resignation from a designer who left this note on his desktop. According to somebody who allegedly knew what was going on, he believed he was in a temp-to-hire position, and after three months of extra hours and butt-kissing, turns out it's just a temp position. He was a good worker too. I'd have recommended him. Too bad he burned his bridges. 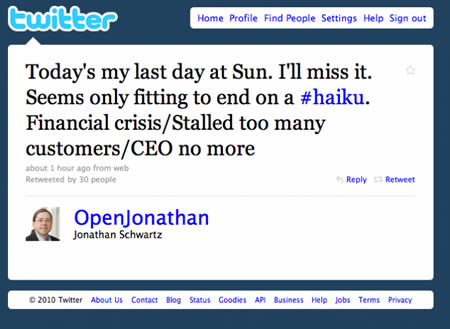 When you're on your way out of a job, there's a lot of fun ways to exit. This guy decided to tweet out a haiku. That's exactly what Sun Microsystems CEO Jonathan Schwartz did tonight. Here's his tweet : Today's my last day at Sun. I'll miss it. Seems only fitting to end on a #haiku. Financial crisis/Stalled too many customers/CEO no more.

Schwartz had been serving as Sun's CEO since 2006; prior to that he was the company's COO. It has been known that he would resign for several days now following Sun's sale to Oracle, which the EU just approved. Schwartz has always enjoyed this type of public discourse, as he continued to blog in a time when very few CEOs would dare do such a thing. His latest post was on January 27, describing what he'd be doing next.

8The guy who sent a resignation video – of himself naked 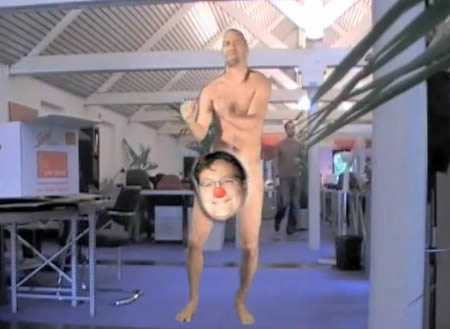 The guy who made this video wins the award for weirdest way to quit, with a video that combines Star Wars, a desire to have sex with everyone, and himself naked.